5 Early Startup Investments That Paid Off

I’m not sure if you’ve noticed…

But the IPO market is red hot this year.

I truly believe these two companies are well on their way to a future IPO, too…

Why are IPOs so exciting?

It allows them to cash in on their investment and hopefully walk away with a hefty payday.

So this kind of IPO volume shows there’s big demand and the capital health to support it.

You know, I always have my ear to the ground when it comes to exits and acquisitions in the startup world.

And I wanted to share 5 real examples of early-stage startup investments that paid off nicely for their early investors.

This compound has the potential to help millions and wildly disrupt the mental health and pharmaceutical industries. The treatment is still in testing but may be ready for public consumption as soon as 2021.

So far, COMPASS has evidence and traction so significant that it has attracted insane attention and heaps of funding.

In the company’s massive IPO, it became the first-ever psychedelic company to be listed on a U.S. exchange. Its initial listing price was $17 per share.

And if you had the wherewithal to wait until after the IPO, you could have sold the next day for up to $29, adding another $70,000 to your victory.

Naturally, each round after the seed round sold for more money. By Series A, the price per share had more than tripled. Chalk one up for early investing.

Taysha Gene Therapies is a MedTech company that develops treatments for severe and life-threatening diseases of the central nervous system.

The company recently partnered with UT Southwestern Medical Center to expand its gene therapy program and had several hugely successful rounds of funding.

The partnership and funding will help Taysha to continue working on its 15 revolutionary gene therapies as well as add four new gene therapy programs.

As a part of the license agreement of this partnership, Taysha issued some of the earliest stock to outsiders. Taysha paid for the cost of the license with just under $1 million worth of shares, at the price of $0.49 per share.

If you invested just $1,000 at the early-stage price, you could sell your shares at the IPO and earn $40,820. That’s a 40x return with a turnaround of just over a year from start to finish.

However, if invested during Series B and did the same, you would barely make a profit.

Laird Superfood makes premium coffee and coffee creamers as an alternative to traditional sports drinks as well as a variety of healthy snacks and ingredients. The founder, famous big-wave surfer Laird Hamilton, had been concocting his own energy-giving coffee drinks for years before he decided to bring the idea to market.

Back in January of 2017, Laird Superfoods ran an equity crowdfunding round raising just under $1.5 million for $2 per share.

Fast forward to September 2020 — Laird goes public. During the IPO, shares went for $22 each. In this liquidity event, investors from the crowdfunding round could sell their shares and get their awaited returns.

If you had invested $1,000 in the equity crowdfunding round and sold your shares during the IPO, you would get a return of $11,000. With the offering price of $22, you would land an 11x return and walk away extremely happy.

The very same year, the valuation of the company increased and they began selling shares for $7.50 each. This is a great example of why it pays off to pull the trigger early on startup investments.

OK, brace yourselves, things are going to get crazy here.

You might start to lose faith in me when you hear the returns on this early investment. If I hadn’t scoured Snowflake’s S-1 form and double-checked the numbers, I wouldn’t believe it either.

Here’s a quick explanation of what Snowflake does. Snowflake is a cloud-based data-warehousing platform. It allows users to store and analyze data and securely share data all through the cloud.

Back at the start of 2012, Snowflake had a seed round for early-stage investors. During this fateful event, shares of the company were sold for $0.17 each. The round raised about $900,000.

The IPO was a fiasco. It was so incredibly successful that people began to question if Snowflake even knew what it’s doing. Kind of paradoxical, isn’t it? You do so well that you look incompetent…

Here’s what happened — the final IPO price was $120 per share, but after the IPO, the company opened at around $245 per share. It even reached up to over $300 at one point.

Basically, Snowflake could have made its IPO price much higher and made truckloads more money.

If you had been one of those four-leaf clover-picking investors who got in during the seed round, and you had invested just $1,000, you could sell during the IPO and make $705,840! That isn’t a typo, that’s a real 700x return.

I won’t even mention what an early investor would make if they waited for the price to jump to $300 per share.

And while anyone would be happy to have been a part of this exit, as usual, the earlier the better. By Series A the seed price had doubled, by Series B it had quintupled, by Series C… I don’t even think they have a word for that. You get the idea.

Next, we have a computer software company, Asana. Asana specializes in work management and productivity, helping teams orchestrate their work and collaborate, no matter what size.

Seed funding for Asana took place in September of 2008 and Series A just two months later. Unfortunately, the seed price is a mystery so we will stick with the Series A price of $0.51 per share.

Just recently, Asana went public with a direct listing. A direct listing is like an IPO, the only difference is that it sells directly to the public without issuing new shares. Shares are sold directly from employees and shareholders that cashed out. This is all done without intermediaries, unlike an IPO.

You know the drill — if you had invested $1,000 during Series A, and sold your shares in the big exit, you would make $13,770 — a 13x return. And those who got involved during the seed round saw returns significantly higher than this.

For an extremely limited time, you can get the full details on 2 Incredible Startup Opportunities –– including how to invest –– with this 2-for-1 offer. 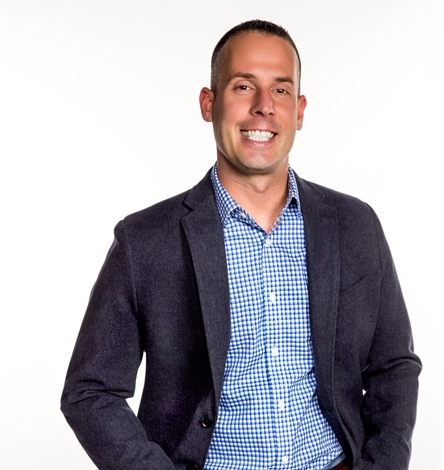 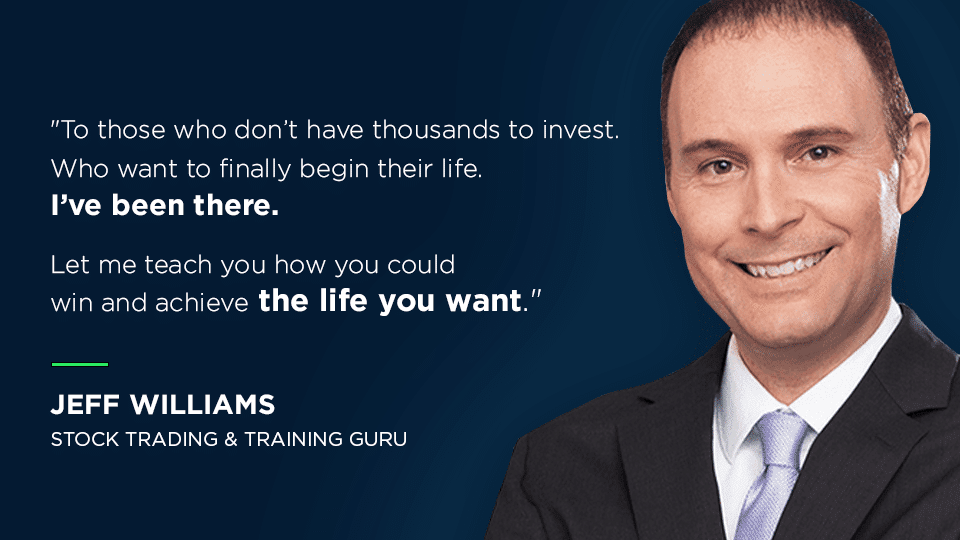