I always try to stay up to date with the hottest verticals—especially the ones most people wouldn’t think to study.

And yes—in 2018, the biggest esports event in the world had more unique viewers than the Super Bowl.

But esports isn’t just about crazy headlines, it has serious opportunities for investors and entrepreneurs.

That’s why in my latest edition of Angel Insider, I revealed three of the highest potential niches within esports.

And I even broke down a seed-stage esports startup to show you the momentum and innovation within the industry.

The Rise of Esports

Esports has taken off over the past few years.

The scene traces its origins way back to 1972 with a Space Invaders tournament that attracted 10,000 participants.

Fast forward to today, and esports is a billion-dollar industry with events that have more viewers than the Super Bowl (more on that later).

Here’s your need-to-know breakdown of the esports industry—its growth, numbers, and opportunities.

This growth eased up over the next year to about 23.3% in 2019. But, that same year, revenues reached an all-time high of $957.5 million (not including revenues from betting).

As expected, the global pandemic has slowed growth and hurt revenues, but only by a fall of 0.8% year-over-year.

Funding At an All-Time High

October 2020 saw over $200 million in funding go to esports companies (according to Crunchbase).

To show you what is possible on the high end of gaming and esports companies—Epic Games, the creator of Fortnite, raised $1.5 billion in a single round in August.

Fortnite is one of the largest esports games in the world and much of its popularity comes from the excitement around its live competitive events.

PlayVS is a platform and operator of high school and college esports leagues. The startup is backed by SoftBank, Adidas, and New Enterprise Associates.

Betting on esports events has become quite popular, seeing a huge spike during the quarantine.

This year, esports betting revenues are on track to break records by doubling year-over-year to $14 billion in revenue.

So, Just How Big Is Esports?

We can sit and talk stats all day, but some real-world examples help to drive home the scale and speed of this industry.

Here are some incredible esports facts:

In 2019, Kyle “Bugha” Giersdorf won $3 million in a single event, the Fortnite World Cup. He gets to keep that money all to himself. Not bad for a 16-year-old!

The last thing I’d like to leave you with is this—by 2022, esports events will generate more revenue than both the UEFA Champions League and Formula One, according to research done by Green Man Gaming.

Where the Next Opportunities Lie

Entrepreneurs and investors need to be sharp to catch opportunities in this fast-moving space. The top opportunities of tomorrow didn’t exist yesterday.

Some areas that are likely to see increased activity include:

Esports fans are willing to travel to watch live events. A burgeoning niche within the industry includes special accommodation and tourism packages for esports viewers.

For example, a new hotel in Amsterdam just opened called The Arcade. It is touted as the world’s first video game hotel.

The hotel features in-room gaming systems, an arcade, gamer-themed design and marketing, and hosts many gaming events including esports competitions.

While plenty of entrepreneurs have turned to physical space for esports events, virtual ones can be just as interesting.

Platforms, teams, and organizers that host virtual events can earn big advertising bucks if they get enough eyes on them.

While Twitch, Youtube, Facebook, and Microsoft have been battling it out for market share in the streaming space, there is still loads of room for startups.

For example, a startup called FaceIT just landed a multi-year streaming deal with Youtube. This is the Google-owned video platform’s largest investment in esports to date.

Example of Early-Stage Potential in Esports

I want to give you something to look at that shows just how much potential many investors see in this space.

This startup is an interesting example that shows the growth in the esports industry and what kind of ideas are floating around right now.

The company is called Juked.

Juked is an early-stage startup that wants to be your one-stop-shop for all things esports.

As it stands, esports can be difficult to follow, especially for newer fans.

With so many different games to watch, loads of events held by different companies, and hundreds of top teams and players, fans need to scour dozens of community sites and subreddits to stay up to date.

There just isn’t a solid platform that streamlines the process.

Juked aims to change that.

All from one platform, esports fans can find up-to-date info on upcoming events, watch live streams of tournaments, and get breaking news on their favorite teams and players.

Juked has recently grown an average of 74% each month and now has more than 50,000 active monthly users.

In its current crowdfunding raise on Republic, Juked is already well over its original goal and has amassed over 2,000 investors (as of 12/10/2020). 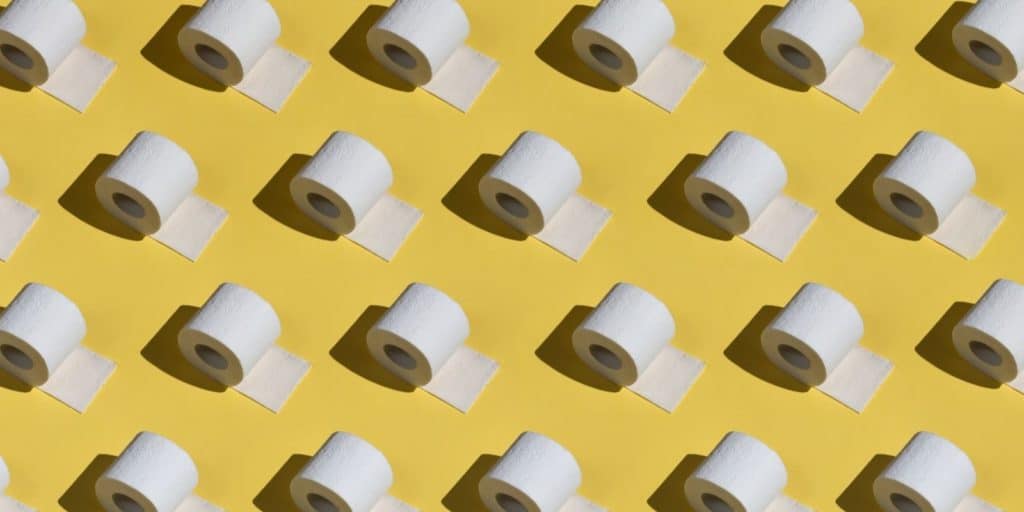