3 Catalyst Plays On My Radar

This year, the market saw the resurgence of SPACs (Special Purpose Acquisition Companies).

A number of high-profile firms went public via a SPAC. DraftKings (DKNG), Nikola (NKLA), and Virgin Galactic (SPCE) are just a few that come to mind.

The reason for the explosion of SPAC deals?

Well, it can take months for a company to go public. However, some SPAC deals are closing and hitting the market within a matter of weeks.

With these SPACs, my catalyst runup strategy actually works perfectly.

You see, there are specific dates and events that allow me to time my trades to near perfection.

So which three names are on my radar?

Three SPACs On My Watchlist 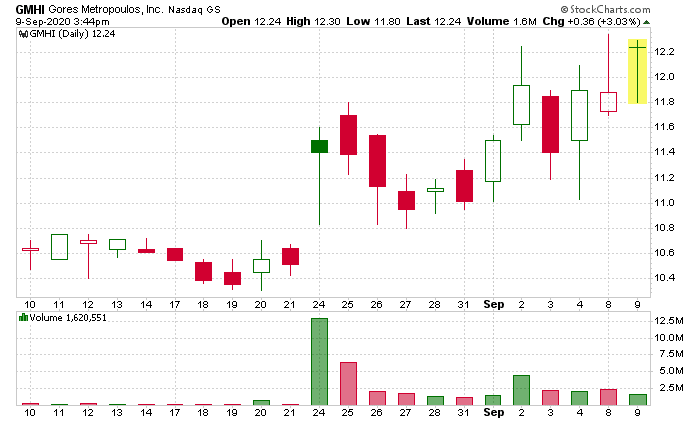 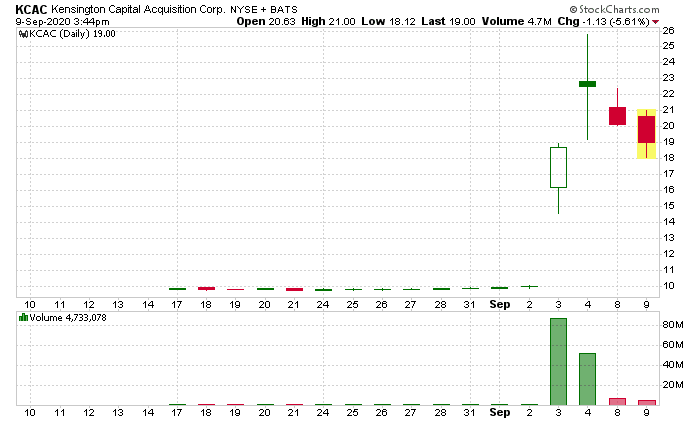 QuantumScape, a developer of solid-state lithium batteries for use in electric vehicles, and Kensington Capital Acquisition Corp. (Ticker: KCAC) agreed to complete a business deal which would allow QuantumScape to go public. 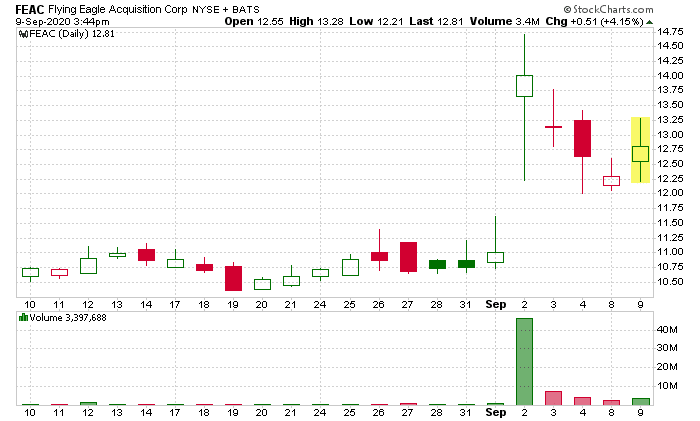 Staying on top of trends and taking advantage of catalysts is how I was able to make over $3M in trading gains in 2020.*

Now I want to show you how you can start crushing this market too.

Register for my exclusive catalyst training workshop, and find out the power of one of my best strategies.