We’re having a blast trading and teaching people about the digital asset space, so dive in with us!

There’s a dirty secret in the digital asset space, $ETH is terrible for users.

It really is, has it out-performed bitcoin this year? Yes. Is it wildly inefficient and expensive to use creating a huge barrier for new people and blockchain-based applications? Also yes.

I’ve paid $300+ for $ETH transaction just for the transaction to fail, that doesn’t happen on the Solana network.

Transaction finality in seconds, rather than minutes, and costing $.00025 cents a transaction. Literally less than a penny.

Honestly, I was blown away the first time I used the Solana network. After just getting use to transactions costing hundreds of dollars, sending a transaction on a Layer 1, smart contract platform costing a penny, and transaction finality in a few seconds.

Solana is just a game-changer for the digital asset world.

What’s the Difference Between Solona and Ethereum

Let’s start with the similarities between the two.

First, they’re both Layer 1’s or smart contract platforms. Meaning that any developer that wants to build a decentralized application (Dapp) can.

Smart contracts are a decentralized and highly secured method of executing an action where neither party has the ability to screw either person over. Cutting out any need for a middle man or third party.

Both $SOL and $ETH accomplish this.

The difference is in the decentralization and how this is achieved. $ETH is far more decentralized than $SOL and far far easier for any person to start validating the network transaction that occurs on the distributed ledger.

While $ETH may be far more decentralized, it is not nearly as fast and efficient as $SOL.

I Love Ethereum, but Solana is the Future.

I wasn’t kidding when I wrote about how much I love $ETH, but I think this market is due for a shift.

We’re starting to see the digital asset space go mainstream, and security and decentralization will be second to speed and efficiency. Do I like it? Not at all, but I know that the average user won’t want to pay such outrageous fees to make a simple transaction.

If your credit card company billed you an additional $50 per transaction I bet you wouldn’t use it as much. The same could be said for the Ethereum network.

Ethereum’s main advantage was that it was first to market as a Layer 1, or smart contract platform. However, so were products like Netscape and Ask Jeeves.

Do you use those anymore? Thought not. Keep that in mind as we guide you through this evolving market.

This space evolves faster and faster every day. An object in motion wants to stay in motion and boy is this market-moving.

One year ago the digital asset space wasn’t even at a trillion-dollar market cap, now we’re sitting pretty at $2.3t. With much, much higher targets on the horizon.

I love ethereum and everything it’s done for this space, however, it’s outdated, inefficient, and just too damn slow for mass adoption.

Networks like Solana (or avalanche) provide the competition any free-market system should have to thrive and prosper. Solana is scalable, cheap, user-friendly, and much more efficient than ethereum.

It is the competition. 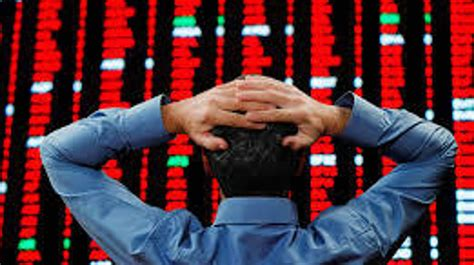 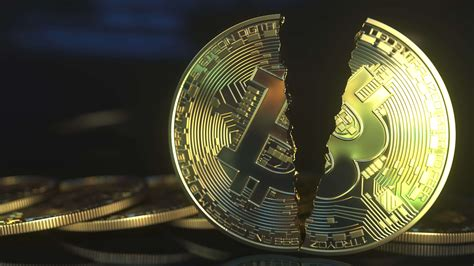 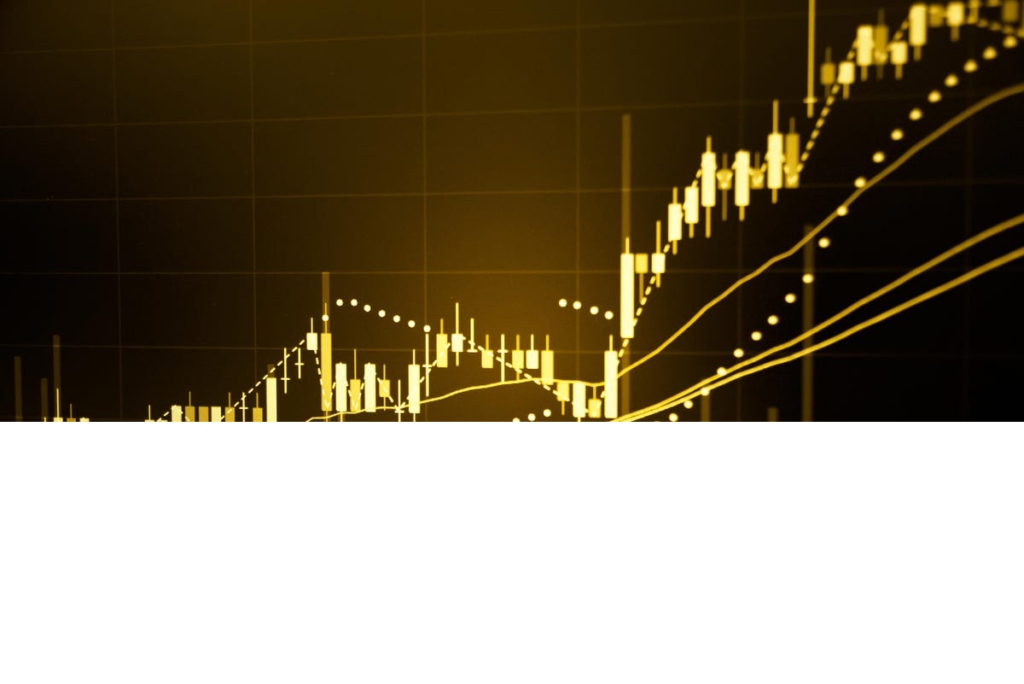 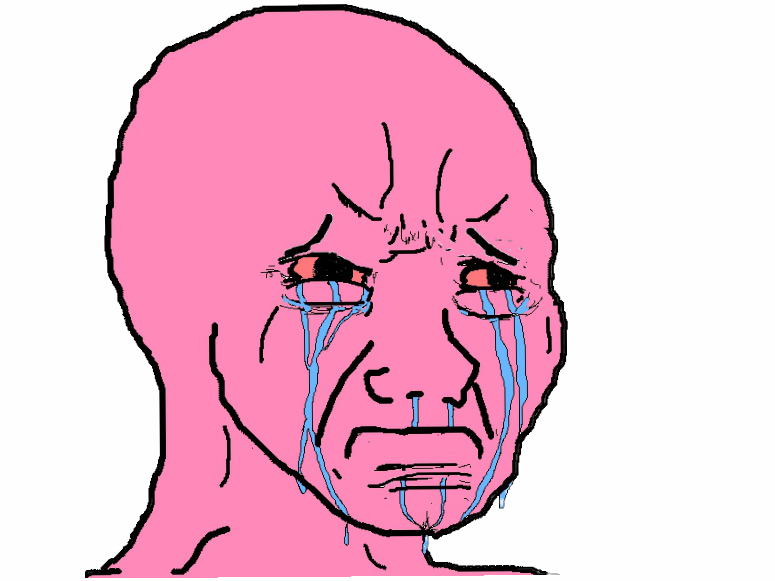