The Metaverse and Blockchain Gaming, The Biggest Opportunity You Need to Know About

I hope you have been paying attention to our monthly watchlist, these assets are already outperforming most hedge funds…

That’s just what we do at CoinCommand, so buckle up.

Today I want to talk about the Metaverse, Play to Earn (P2E) Gaming, and how NFT’s and blockchain are the backbone of these opportunities. But first, check this headline out.

I know all of this may sound like science fiction and while a Ready Player One reality is far away, the versions we will get very soon are going to be huge.

With tech giants Like Facebook rebranding to Meta, I hope you see the opportunity here. Today,  I’m going to give you the inside scoop you need for the metaverse, Play to Earn (P2E) gaming, and NFT’s. Along with a few projects, I think could skyrocket in 2022 and the years to come.

The Metaverse, Where Virtual Reality and Blockchain Synchronize, A Quick Opinion Piece

Let’s walk through a day in the Metaverse…

You push the joystick forward and your avatar strolls up to the blackjack table. You place a bet of 100 SAND, around $550. Go big or go home right?

That bet you just placed was an interaction with a smart contract. It’s all open-source coding, immutable data, and using verifiable randomness secured by Chainlink so you know it’s not rigged…unlike Las Vegas.

You double down and tap your VR controller on your desk two times, signaling “hit me”. With your fingers crossed you hope for a king.

Your 100 $SAND is automatically deposited into your MetaMask wallet as the smart contract is executed.

You stroll out of the casino to Snoop Dogg’s concert across the street to buy first edition merch of his concert for your Sandbox avatar. The shirts are going for 10 $SAND. That virtual shirt is an NFT, it’s minted for you on the spot. You luck out on the NFT and get ultra-rare characteristics of Snoop blazing it with Martha Stewart.

You meet up with me and a few other folks from CoinCommand at Geminis spot in the Sandbox to talk strategy in other Play to Earn games like Scrap Guild or Mini Royal.

This is a lot closer to reality than you might think folks! All of these advancements in ownership, sovereignty, and empowering the individual through technology.

ALL OF IT will be backed by the blockchain and distributed ledger technology (DLT).

That’s why we created CoinCommand, to prepare you for the economic future.

I wanted to give you this hypothetical scenario so you realize just how much of an opportunity blockchain and the metaverse is, and it’s right around the corner.

You can already see how Augmented Reality (AR)  has enhanced the shopping experience by buying furniture on Amazon. That’s just the tip of the iceberg.

This isn’t going away folks. How many of you permanently work from home now?

We’re going more and more digital by the day. COVID-19 was the catalyst for this. Paper money isn’t even accepted at some places now. It’s all going digital, and it will all be backed by blockchain and distributed ledger technology.

All of the traditional markets will be absorbed by the sector that everyone is calling a fad, Digital Assets.

Sounds like the internet in the ’80s doesn’t it?

Play to Earn Gaming, The Next Biggest Trend in Digital Assets

P2E Gaming is another massive sector that has yet to take off and evolution of gaming that many have wanted for decades. We have seen platforms like Axie Infinity ($AXS) explode in value, while other projects have had their head’s down hard at work to be pioneers in the next biggest trend in Digital Assets, Play to Earn gaming.

People today receive no benefit aside from entertainment yet they spend thousands of hours on a single game. Imagine if a gaming giant like Epic, the creators of Fortnite, had secured their currency on blockchain, and all of their skins were NFT’s that you could trade to other players for their currency V-Bucks. Then those V-Bucks could be traded back for USD.  That’s what blockchain and digital assets allow and P2E will allow millions to make an income in the new Internet of Jobs.

I’m predicting that other gaming giants like Gamestop and Steam will soon have their own way to get into the digital asset space. When they do, I will be the first to tell you.

Star Atlas is a massive science-fiction game built on the Solana network. With a market cap of $232m. This is probably the biggest game I’m going to highlight, and I’ve personally already signed up and can’t wait for this game to release. There is NFTs in this game that is already selling for $99,000 and the game hasn’t even been released yet. The amount of time and resources put into this game is unfathomable. There is no set release date yet, which makes sense given the amount of development a game like this takes. It plans to be the first AAA game utilizing blockchain technology and it’s still in the very early stages.

Attack Wagon is a little different. Instead of the digital asset being game-specific, like $ATLAS, their token is for their entire gaming studio. So any future game that is released by this studio will utilize $ATK, and they have a lot of their roadmap. Imagine if Ubisoft or Bethesda did this, they would be light years ahead of all other gaming studio competitions. Attack Wagons’ first game, Scrap Guild, will release in Q2 of 2022, and staking for their native token $ATK will release on the 15th of January. By building on Polygon ($MATIC), Attack Wagon can offer fast and secure transactions with very low costs in a decentralized and efficient manner. They also have an exclusive NFT drop for early holders of $ATK that will be released on January 7th. I’m personally stoked for this game and the team couldn’t be more professional. I can not speak highly enough about the idea of having a digital asset that’s studio-specific instead of game-specific. Check out this trailer and the team for yourself!

Mini Royale is backed by the titan Sequoia Capital. Point blank, these guys pick winners. Sequoia Capital has jump-started companies like Apple, Airbnb, Square, and DoorDash. If Mini Royale has their blessing, then why wouldn’t they have yours? Built on Solana, transactions cost less than a penny and settlement within a few seconds. This game is a ton of fun and is still in the beginning stages of development. The best part about reading this right now, neither asset has been released yet… we get you in early.

The Metaverse, P2E Gaming, and NFTs are the future of entertainment, and all of these things have one thing in common. Blockchain. This is the space to be in to prepare for the economic future.

Whether it be a wearable Augmented Reality Rolex, “fine art”, or a Metaverse that provides endless possibilities and replayability, there is something for everyone.

Our goal at CoinCommand is to prepare you for the economic future, regardless of how science fiction it may seem, it will be here before you know it.

Our Weekly Watchlist is on 🔥 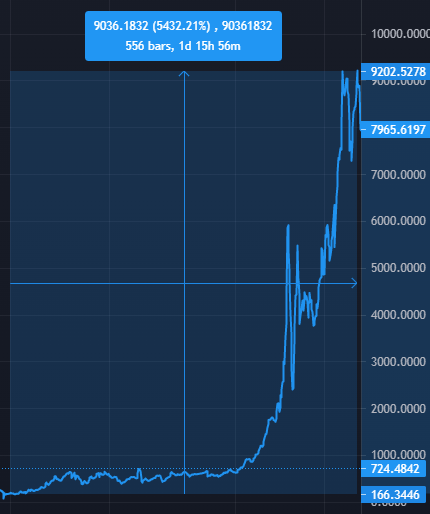 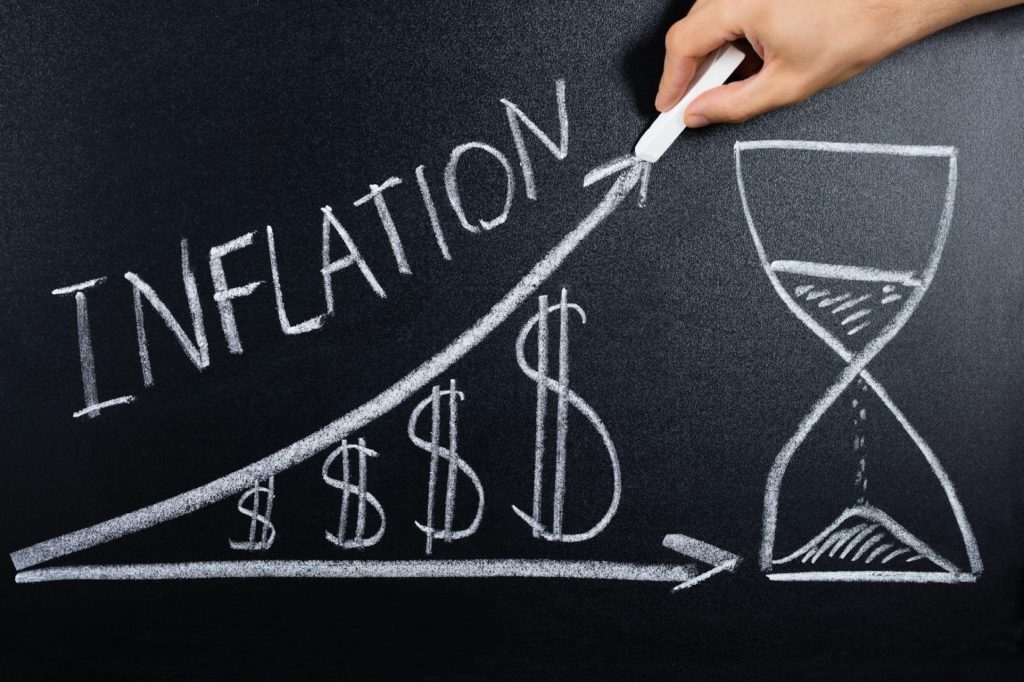 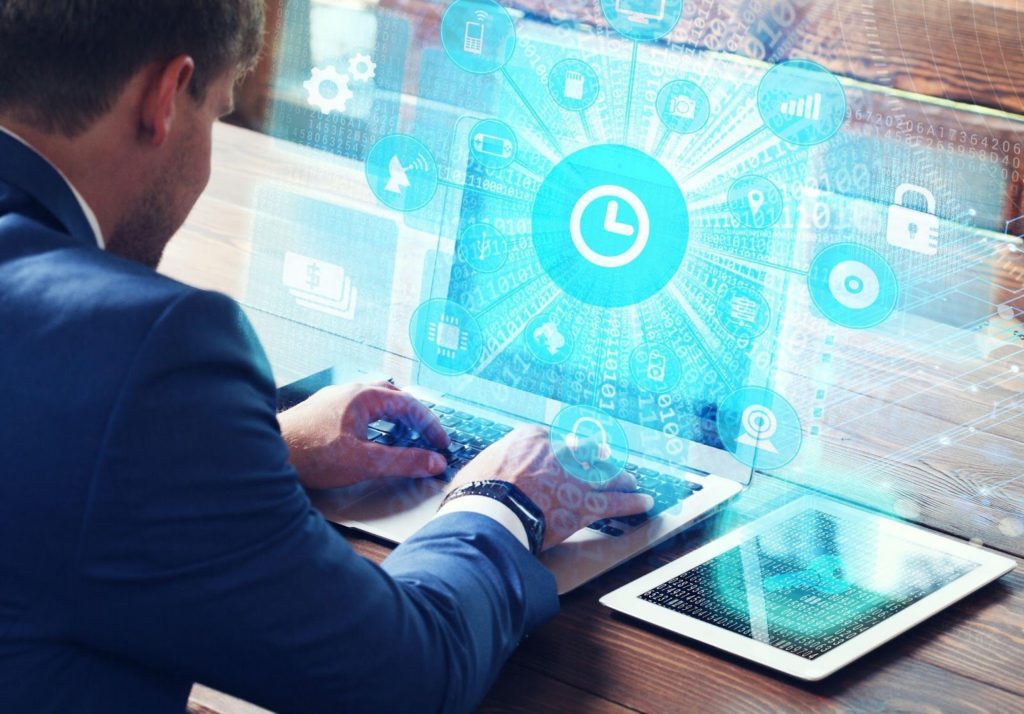 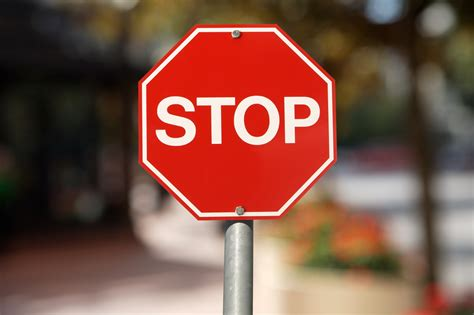