Enjoy the next 4 minutes and 12 seconds.

Finally! Validation for all the direct to consumer men’s razor companies that don’t have hilarious commercials.

Schick-maker Edgewell Personal Care is buying the Harry’s razor startup for $1.3B. The company, started in 2013 by Andy Katz-Mayfield and Jeff Raider (not gonna lie, didn’t see “Andy” and “Jeff” coming) hasn’t only found success in shipping cheap blades …

A move to brick and mortar (Target and Walmart) paved the way for the upstart to become a BSD in the CPG space. The brand also sells other men’s care products like face washes and a line of women’s razors under its Flamingo brand.

Edgewell will need all the help it can get to turn things around. The company which also makes Banana Boat sunscreen and Wet Ones, had a rough second quarter, with sales falling 8.9% from a year ago. Shares closed down 16% today, with market value dipping below $2B.

While the move is a step in the right direction, Harry’s and Edgewell still have a way to go before catching market share leader, Gillette. As of last year, Harry’s only controlled around 6% of the market, while its new parent Edgewell held 15%. Gillette maintains more than 50% market share for US razor blades.

Aside from buying a new Ferrari with all that sweet, sweet razor money?

Well, the founders of Harry’s will become co-presidents of US operations for Edgewell. The move makes sense, given that Jeff Raider is no stranger to success in the DTC space. He’s also a co-founder of Warby Parker.

Bottom line: “I don’t budge until someone adds a sixth blade!” – Jason

Chris Hughes, a Facebook co-founder, who presumably still has his undergarments in a bunch over his limited (read: zero) screen time in ‘The Social Network’ just went scorched earth on Emperor Zuckerberg and Facebook in a TL;DR NYT op-ed.

So what’s his beef?

Hughes who made more than $1B when the ‘Book went public in 2012 apparently has a lot of time on his hands now that he’s not involved in day to day activities. How much time? Enough to write more than 6k words and pick more than a few bones.

First and foremost Hughes is calling for a breakup of the “Facebook monopoly.” He claims that Zuck has created a monopoly on social interaction that crowds out consumer choice … and for good measure, he went as far as to call it un-American.

Hughes is also deeply disturbed by the social network giving literally zero f*cks about user’s data and sacrificing privacy for clicks. But what gets Mr. Hughes the most heated is that the government has sat idly by and applauded Zuckerbots growth instead of keeping it in check. It’s called free-enterprise, Chris, ever heard of it?

Hughes solution? Simple: bust trusts and take names. In other words, CH thinks Facebook should be broken up into at least three separate publicly traded companies: Facebook, Instagram and WhatsApp.

And he’s not opposed to giving Zuck a “boss” or at the very least a big brother. Although he calls Mark a “good, kind person” (*rolls eyes*), Hughes points out that Zuck has never had a boss in his life and thinks maybe its time that Johnny Law played father-figure to the Jesse Eisenberg look-a-like.

Mark’s Harvard classmate might get his wish sooner rather than later. Just this week the FTC proposed that Congress enact stricter data privacy laws and Senators are calling for the company’s breakup. Interestingly enough, Facebook is totally on board …

Bottom line: “Wait, so you’re telling me there is ANOTHER one of these Facebook billionaire dweebs floating around out there talking about smoked meats?” – Jeff

Big news for all you craft beer douches: Boston Beer Company and Dogfish Head Brewery plan to merge. I’ll drink to that.

The merger, valued at $300M, combines two pioneers of craft brewing in the US, with over fifty years of combined experience. Sam Adams (AKA Boston Beer) is credited with creating the craft beer industry back in 1984 and Dogfish Head established one of the first craft breweries in the nation.

The devil is in the details

The two “craft”  brewers signed a definitive merger agreement, with the official deal expected to close later this quarter. Co-founders of Dogfish Head, Sam and Mariah Calagione, will receive roughly 407k Boston Beer Co. shares at a price of $316.60, nearly all of which will be reinvested in the combined entity.

Combining its existing line of credit and cash on hand, Boston Beer expects to be able to fund its $170M payment to Dogfish Head investors without going to market.

The new combined company will still maintain its status as “craft brewer,” as defined by the Brewers Association. Of course, it most certainly won’t be recognized by your friend who claims he actually enjoys “sours” and only drinks beer from growlers.

“NewCo.” will be lead by current Boston Beer CEO Dave Burwick, with Sam Calagione joining the board of directors. 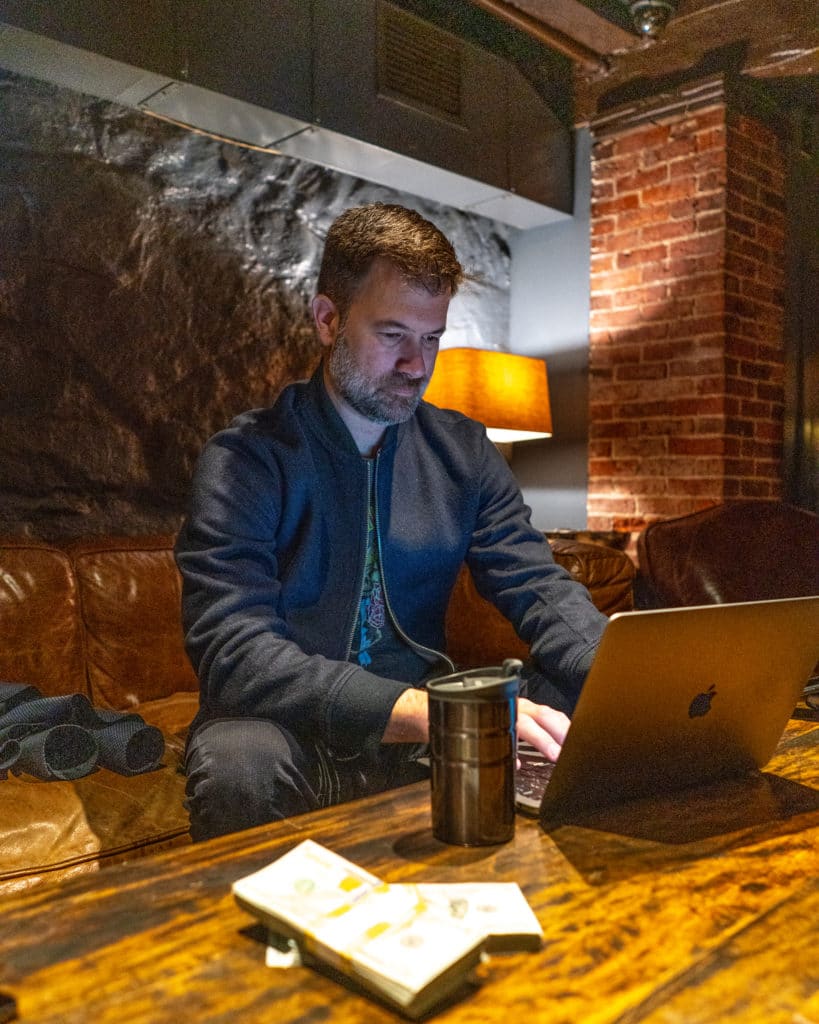 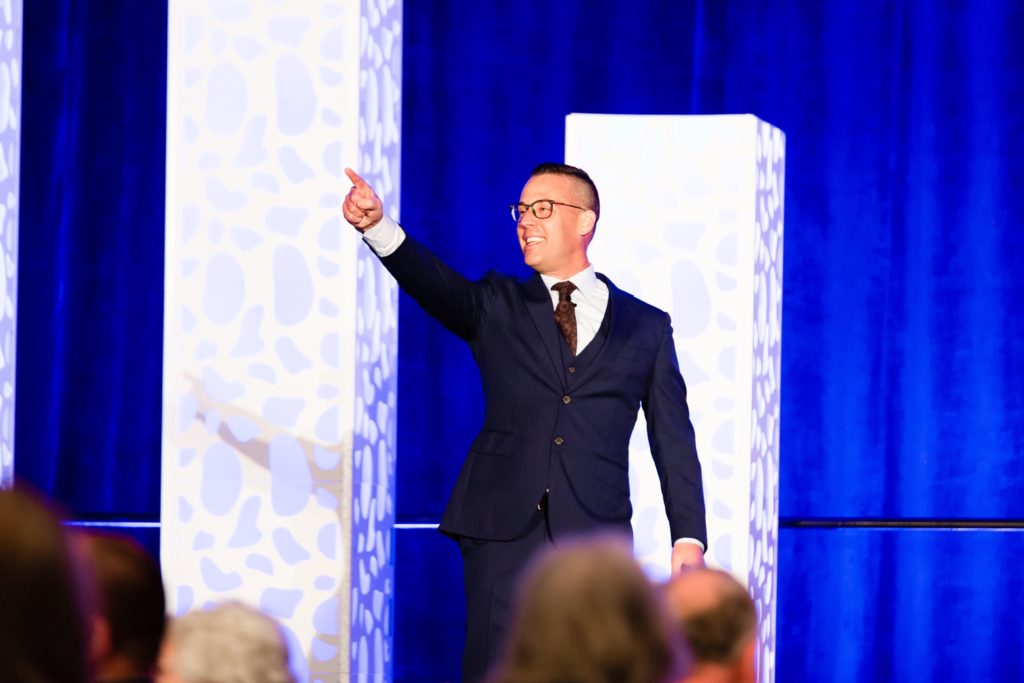