Support and resistance levels are two of the most basic technical indicators we can look at when analyzing a chart setup.

Support levels can act like a sturdy ground floor that a stock can bounce off of, whereas resistance levels act like a ceiling that can prevent the stock from moving higher.

But how do we know when that ceiling is made of glass and a stock is set to shatter through it?

Intuition and “gut feelings” are never something that we can rely upon, which is why I like to look at activity in the dark pools.

Because while I may have a strong conviction about how things will go, I’m just one person— alternatively, orders placed in the dark pools represent large institutions, possibly event governments.

If the overall market moves higher from here, especially in spite of a stimulus, these stocks could be breakout candidates.

I want to share 3 of those stocks off my dark pools watchlist here today. 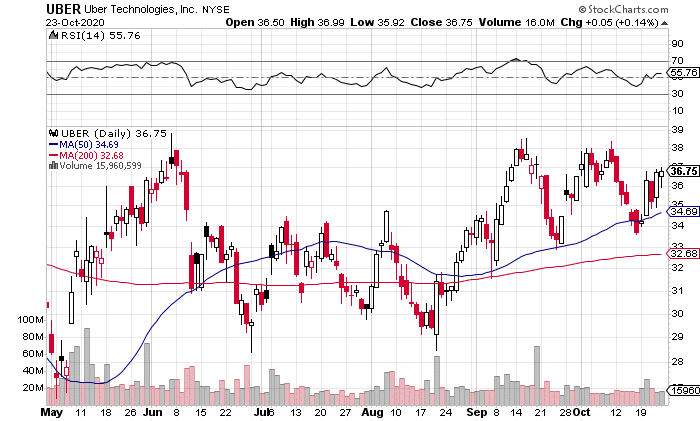 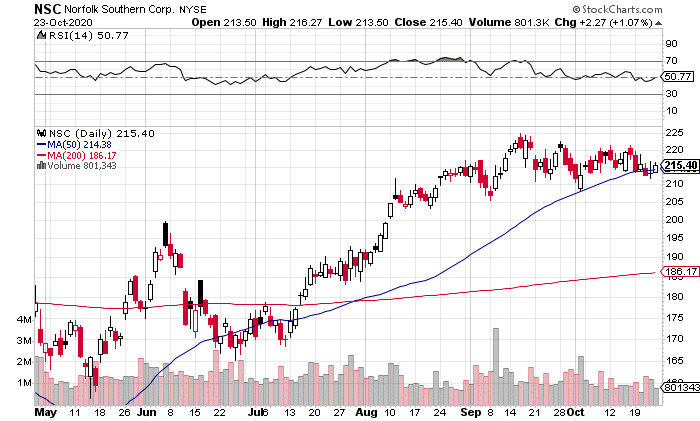 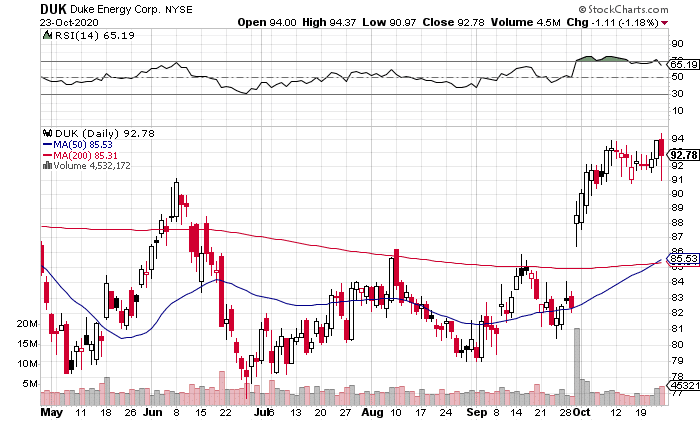 These trades have high potential due to a combination of high trading volume and good technicals.

Whether I actually decide to trade them, I won’t know until Monday.

If I do, my Dark Pools Profits subscribers will be the first to find out.