Billy McFarland, lord of the notorious Fyre Festival, has found a way to make money even from behind bars.

In case you don’t remember Fyre, it was the influencer and celebrity ridden music festival that crashed and burned in such dramatic fashion it inspired competing documentaries on Hulu and Netflix.

But what really matters is not the sad Instagram posts depicting some slices of bread and slaps of Kraft in place of the promised fabulous 4-star dining.

It is the people that were really hurt by Billy── The investors that got screwed out of $26 million.

Billy turned out to be just one of many Wall Street elites that has victimized investors with their shady business dealings— only difference here, he didn’t get away with it.

And if it weren’t for my dark pools scanner that helps me track institutional buying activity and level the playing field, quite frankly I’d be pissed. 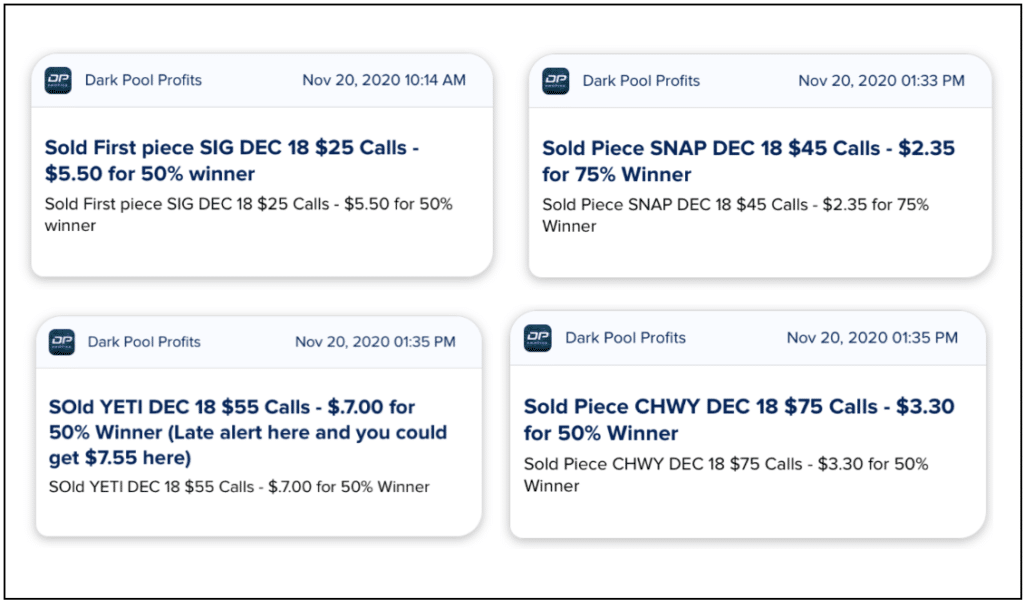 But enough about what I’m doing…

I want to tell you a tale of what the infamous co-founder of Fyre Festival is up to these days and how he’s making money behind bars.

Billy’s Road to Redemption: A Podcast from Jail

Billy the Sh*tty Millennial: 2020 Edition is actually not the financial horror story that will finally drive you to bury all your money in your backyard.

Billy boy has worked up a plan that he claims, via episode 1 of his new podcast, came to him while sitting in the hole.

And his podcast Dumpster Fyre could not be better named….

Billy claims the Fyre Festival originally was supposed to be him simply sharing the amazing island he found. Not at all about what it morphed into.

No, not the dumpster fire that it turned out to be.

Billy claims he spent a lot of time reflecting on that during the months he spent in solitary confinement.

Cooing into the prison phone about being in the hole, surrounded by other men suffering, it then hit him. Billy hatched his plan for his road to redemption.

And he’s doing it by way of a podcast.

Dumpster Fyre is a brand spanking new series made by way of the clink’s phone that will include more interviews than just the crook of festivals himself.

But that is not even the most important part.

Billy has a 50% stake in the Dumpster Fyre podcast and claims that the proceeds will go to those he wronged. At the end of the day, $26 million worth of wrongs is a TALL mountain to conquer from behind bars.

He also is claiming he will not even be taking a penny from the money made from the podcast. Which means not gourmet Top Ramen meals for this bad boy.

I sure hope someone looked behind his back when he said this to see if he was crossing his fingers. After all, Billy is not known for his honesty….

Interviewer Jordan Harbinger does give him hell, despite Billy’s claims to now be telling the “real story.” And he makes its sound just like a terrible case of bad timing.

The villas, rooms, cruise ships, bathrooms, and food were there “just a bit late.” And there were many villas— BUT, the box of keys to those villas simply “disappeared.”

And Billy is quick to point out WHY he is in jail.

Yes, the Fyre Festival went down in a blaze of glory, but he is in the big house because he did his investors dirty. “I knowingly lied to them.”

Billy is a classic example of someone not understanding “faking it till you make it.”

Ole boy touted the strength of his companies. He made documents to back the finances he claimed. He supplied flattering statements to stock owners.

All to create the illusion that the Fyre Festival had collateral…. You know, just in case it fell flat on its face.

He also told all investors and potential investors that the festival would have cancellation insurance. Something that would have been hella handy.

None of Billy’s tales were true and he points out in his podcast that this is exactly why he is in jail.

How to Track the Big Money While Billy Sits in Jail

Billy once led a jet setting, bougie lifestyle as he raised money and planned the doomed festival.

Now he is currently living a whole different kind of life.

He’ll apparently remain in the hole following the release of his podcast and for a total sentence of 29 months.

Billy could not have explained his current life better, having described it as “Laying in the bed I’ve made here.”

All we can do is watch, listen, and see if this legendary con man is just working on a new dumpster fire… I mean con.

Or did this corrupt millennial finally learn his damn lesson.

Personally, I’m not waiting to find out. 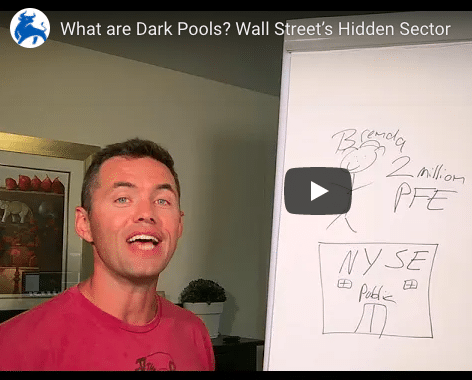