Lesson: Profit in red markets by charting a green close

The background: If you want to capture profits in red markets, you need to know the head-and-shoulders pattern. On Wednesday, I saw one coming on a daily chart of the SPDR S&P 500 ETF (SPY) as fewer and fewer stocks had been participating in the so-called “rally” people were watching.

That’s a strong indicator to me that market is due to take a breather; you’ve got a green candle for Wednesday that looks ready to turn red.

The play: I suggested a high-risk move buying to open SPY put options through the next day. I did not give a specific expiration or strike. I knew this could pay off if what I saw came true, but because Wednesday’s rally was weak I also knew that there might not be much conviction behind the charts, so I cautioned Daily Profit Machine members not to put more money into this trade than they were willing to lose all of.

Thursday morning, members reported profits ranging up to 70 percent; gains varied widely because of the different options being played, since I hadn’t given an expiration or strike price.

Note: I didn’t make this trade myself because I must alert subscribers to every trade I make, and members frequently pile in on those notices. This was a “hint hint” kind of idea – combined with the warning about how you could lose everything – which is more suitable when a trade is too high risk to broadcast via text and email. It’s a case of certain plays not being right for all traders, because for everything that seemed to go right for the members who took the chance here, there was a lot that could have gone wrong. 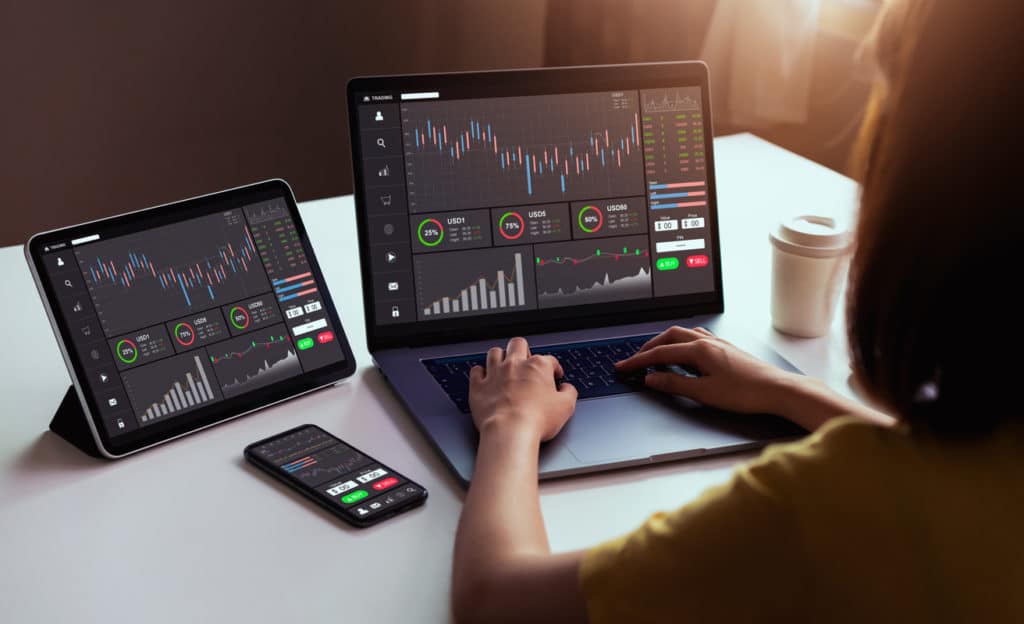 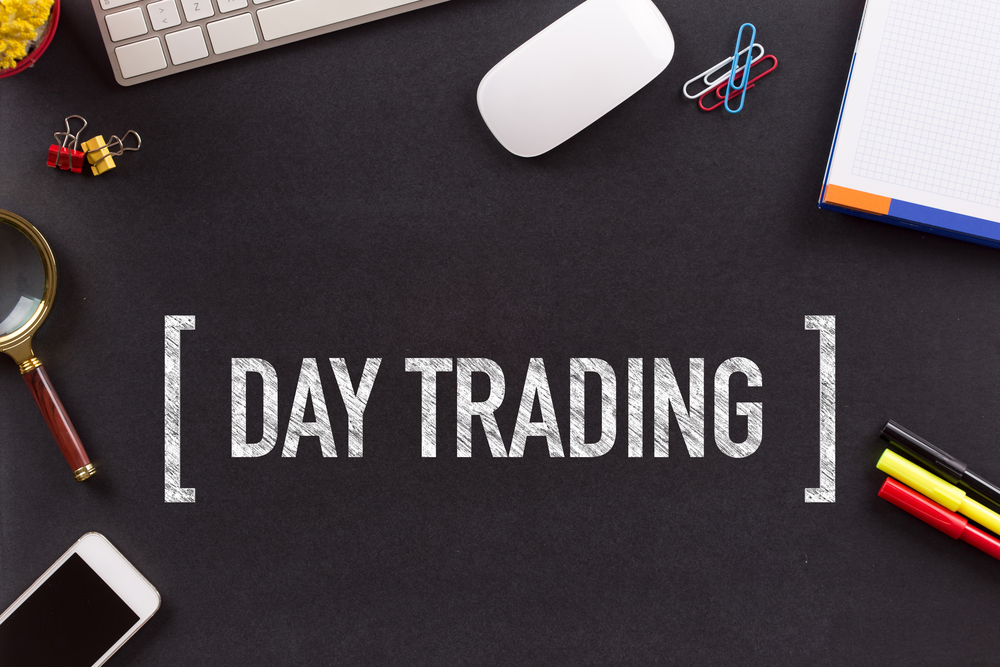 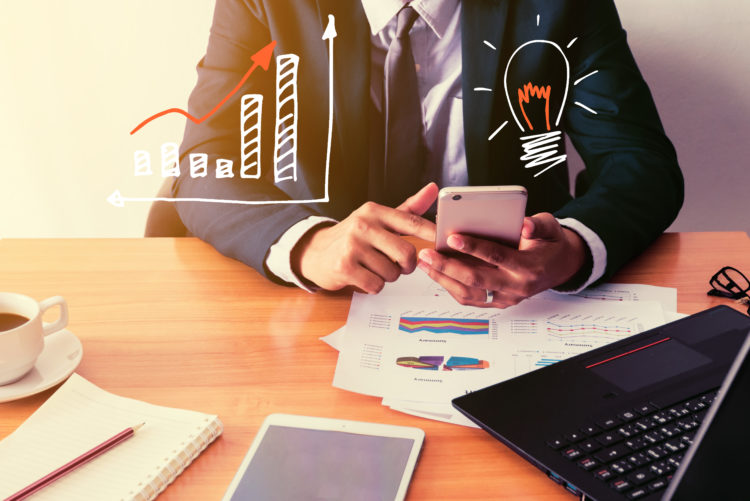 Types of Options You Can Trade 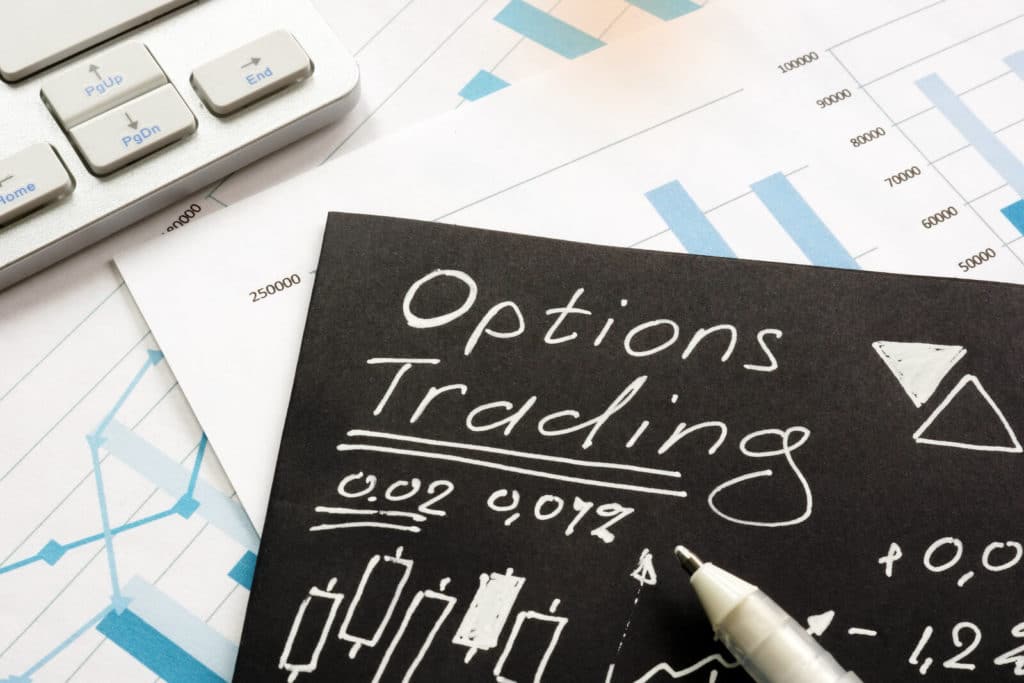