Why not: Bitcoin and bitcoin stocks

Why others are trading in bitcoin: it’s the hot thing, the headline maker. First Bitcoin Capital Corp. (BITCF) is up more than 2,000 percent this year (not a typo) and more than 14,000 percent over the last 12 months (still not a typo). Everyone is looking to cash in on what’s hot.

Why I’m not: Bitcoin will not pay you the way its supporters claim it will. While the success stories have been in the news, no one is talking about the big losers, because there are plenty of people who saw their accounts buried under all of that volatility. Every time a reputable expert says that bitcoin feels like a fraud, somebody is getting wiped out, without any regard to the technical set-up or the long-term potential or any other positive out there.

While some of my Raging Bull colleagues have traded bitcoin securities, I haven’t and I have no plans to, after seeing savvy, good traders I mentor admit their inconsistent results trading of it.

What I’m doing instead: As tempting as bitcoin might be, I’m a big believer in sticking with what works. For me, that’s trading high-volume securities with healthy options chains. Consistency is the core of trading, and there’s nothing consistent these days about bitcoin, except that it’s hard to find high-probability trades there.

The moral of the story: If you blindly enter something because it’s all over the news, you may well be buying a top, and get stuck in a sell off, losing a lot of money.

Davis Martin is the head trader at Dailyprofitmachine.com. He trades SPY calls and puts and swing trades individual stocks and stock options. He holds no shares, options or open orders in anything related to bitcoin, never has and doubts he ever will. 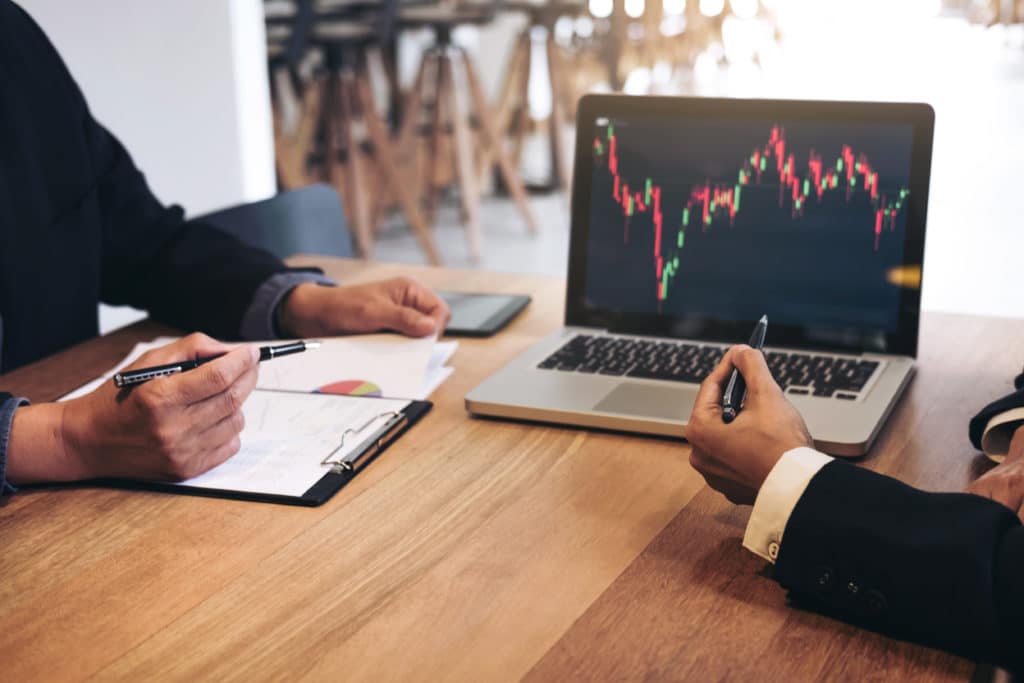 While we may have a day from trading because of President’s Day. You never have…