A candlestick pattern that wins 90%

Did you know that most traders lose money when trading candlestick patterns?

Why? Because everyone trades them the same way!

It was not long ago I was making the same mistakes. Getting into trades far too early just to watch my stops get hit.

So that’s when I sat down and thought about how I can put the odds in my favor.

I began tweaking the way I interpreted candlesticks, and let me tell you, its been a game changer for me.

Not only do candlesticks work, I’ve found a specific pattern, that wins nearly all the time.

This pattern could signal a huge sell-off in the SPY… and it could happen sooner than a lot of traders expect.

In order to identify a Bearish Engulfing Pattern, try to imagine a mountain with its snowy top and steep sides.

Where prices are rising upwards on the one side of the mountain and downward on the other and the engulfing pattern is the snow-covered top. 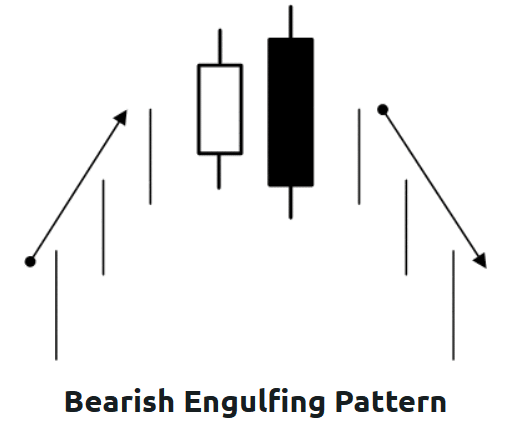 The top of the mountain is made up of a pattern that is formed by two candles and typically identified with a green candle followed by a red candle. 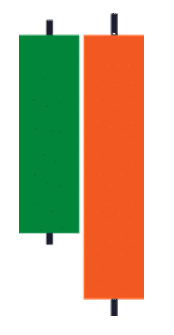 It gets its name by the strong price action being engulfed by the weak price.

More specifically, the green candle is being engulfed by the red candle.

What does a Bearish Engulfing Pattern indicate?

How to recognize it:

This signals that sellers have completely overwhelmed the buyers and are now in control of the stock price.

Great – so let’s get trading!

Unfortunately, there are literally thousands of signals going off.

Here is an example of all of the Bearish Engulfing Patterns on the QQQ’s.

As we can see by the chart, there are too many trades to take blindly.

It’s always important to combine tools when trying to place a short trade in the markets.

One tool that I use in my daily analysis is identifying resistance zones.

The closer a stock can get to resistance the more likely it is to have a sell-off.

In this example, the SPY was bumping up against resistance at the same time a Bearish Engulfing Pattern emerged.

What a perfect setup – giving about 3% of profits in the SPYs in just a few days!

Here is another example of the SPY’s selling off after a Bearish Engulfing Pattern as the price touched a Fibonacci Extension level.

The SPY’s signaled to me that the bears were in control at the high’s near $292.

The sellers were successfully able to drive the price down to $272 or about 7% lower!

It’s important to make sure there is strong price action at the resistance level.

When you are trading the Bearish Engulfing Pattern, you don’t want to see weak price action at a key level.

It’s not a strong conviction that sellers are in control and you may be selling into the uptrend.

In this example above, you can see how the rejection was weak and the sellers were not in control.

Instead, you want a strong price rejection.

So strong that the Bearish Engulfing pattern exceeds multiple candles.

It’s important that you monitor the price rejection at key levels.

With such higher price action the market is more likely to reverse lower.

As shown previously, it appears that Bearish Engulfing Patterns work well around areas of resistance either in past trading or using Fibonacci Extensions.

What if we are looking to get short the markets and want to anticipate a Bearish Engulfing Pattern?

Here is the current SPY and how we can use these similar tools to anticipate market direction.

As you can see, the SPY is still a bit away from the Fibonacci resistance level.

Now we wait for the Bearish Engulfing Pattern to emerge, hopefully right near the Fibonacci level.  It must also have large price action.

That would make for the perfect storm.  But only time will tell now.

That’s right, 90% of the last Bearish Engulfing Patterns were spot on!

That’s a 90% win rate if you followed a simple candlestick pattern like this! 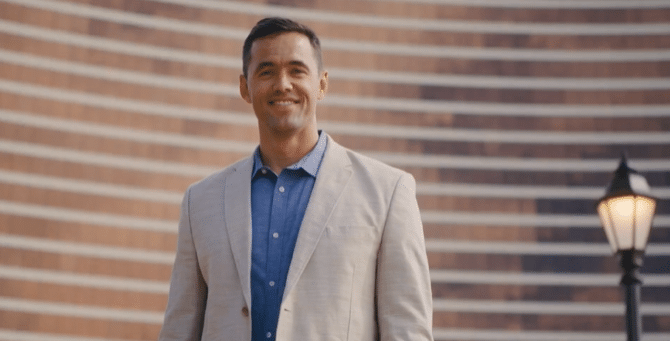 It feels like we’re venturing through Antarctica’s south pole right now, with regards to IPO… 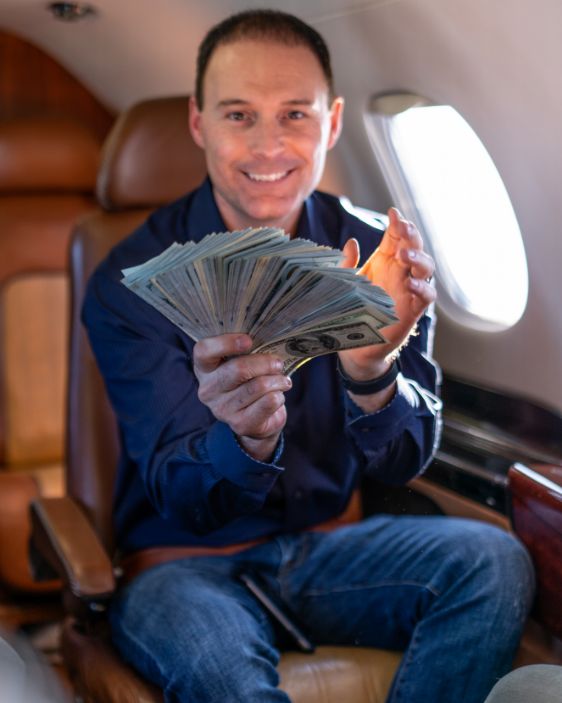 It was a big week for the market. What happens will depend on the news… 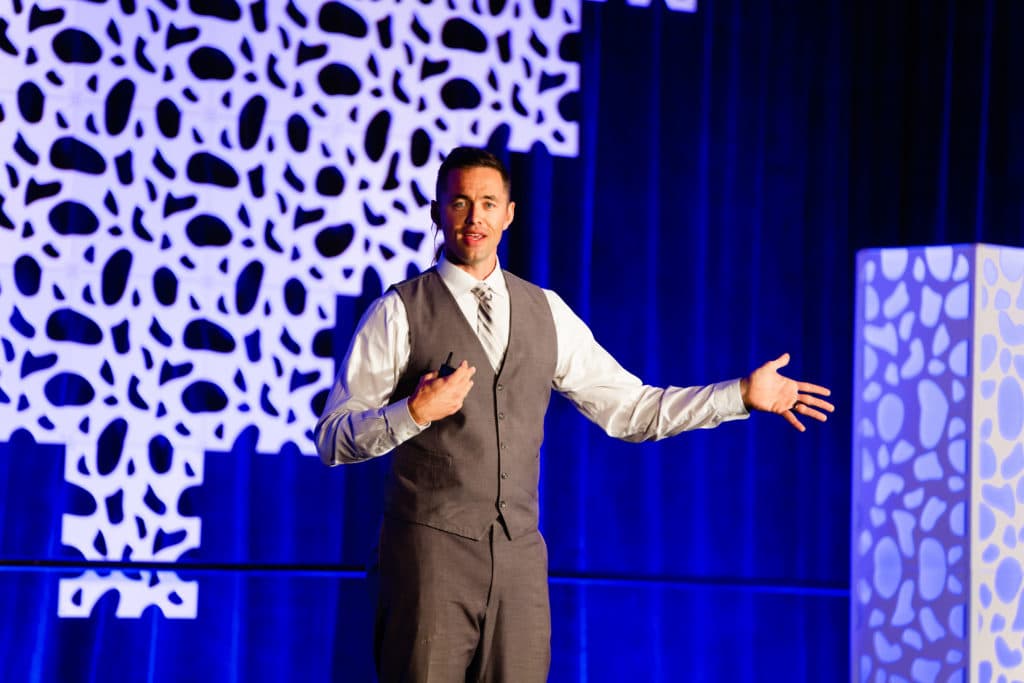 It was a big week for the market. What happens will depend on the news…
Daily Profit Machine Ben Sturgill April 10th