Happy Thanksgiving! Boy, do I have a special American Greed story for you today…

We’ve all heard it before… you need to be a genius to make money in the markets.

That couldn’t be farther from the truth… because trading is actually easy, and you don’t need to treat it like rocket science. Take Long Term Capital Management (LTCM) for example. This hedge fund was littered with geniuses, from finance veterans to PhDs and professors.

If you haven’t heard of that firm before… there’s a reason. They’re no longer with us. 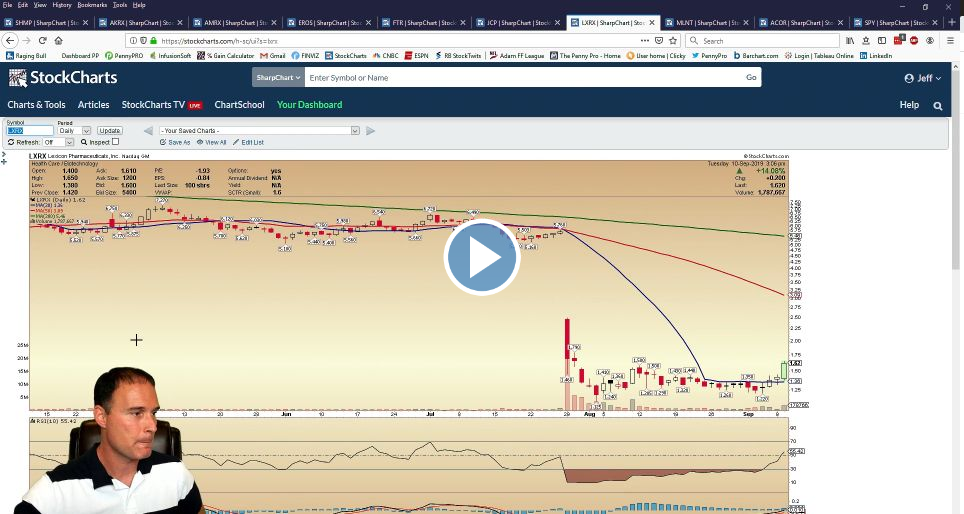 However, at one point… LTCM had more than $100B in assets (it took them just 3 years to get there) with annual returns of more than 40%. Everyone and their brother wanted in on the action…

Room Full of Geniuses… But They Couldn’t Figure Trading Out

But little did investors know LTCM exposed America’s largest banks to more than $1T in default risks… the rise and fall of LTCM was out of the blue.

So how did it all happen?

John Meriwether ran a bond arbitrage desk at Salomon Brothers (yes, that firm is no longer around)… after he left the firm, he had his own master plan — assemble an army of the world’s brightest minds (academics included).

Heck, he recruited the Grandfathers of quantitative trading (Robert Merton and Myron Scholes)… and even the vice-chairman of the Federal Reserve at the time.

The culture was secretive and no one on the street knew exactly what it was they were doing… all they knew was they were getting paid left and right.

Behind the scenes, they were using formulas designed for rocket science… these academics didn’t know anything about leverage (LTCM’s balance sheet had a leverage of more than 25-to-1). In other words, they only had equity of about $5B, but the traders had the luxury of using $125B in buying power.

They used up that “cash” and threw down massive bets in equity options and interest rate swaps… and by the end of 1997, they had derivatives worth more than $1T… that’s right $1T.

After the 1997 Asian financial crisis, LTCM was completely wiped out… but the thing that ultimately led to the collapse was their faith in mathematics. The math checked out in their eyes… and these quants figured nothing could go wrong.

However, what they didn’t know was their thinking was so complex… they missed one big issue with their pricing models.

Look at how complex that math is… and you really don’t want to know how they got to those formulas.

I hate to beat a dead horse… but complex trading doesn’t always get you paid… and you certainly don’t need to be a genius to consistently rake in profits.

By using all their stochastic differential equations and whatever crazy math formulas… the geniuses on Wall Street actually fail to see the big picture.

Why would you try solving complex math problems, when there are simple and proven strategies out there?

Call me lazy, but every week… I come up with my highest conviction trade idea and sent it off to my clients. It’s one trade setup with a detailed trade plan… that’s it. The goal is to generate profits fast… and repeat.

How does it all work?

Let me show you… on Monday, I sent this out to clients…

VSTM popped up on huge volume Friday. Today, the company put out news that it submitted its drug in Europe.

They also will be talking about their Phase 2 data at a conference on December 7th next week.

So, a really solid momentum chart setup, a piece of news today, and a solid upcoming catalyst. 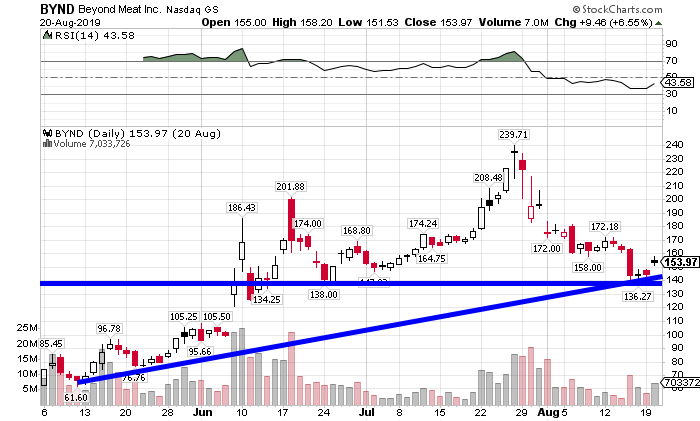 Thereafter, you could’ve put in a limit order to sell half at $1.35 and the other half $1.45 (remember it’s okay to take profits even if it doesn’t get right to your target.

That would’ve been an average return of 33.33% on just one single trade.

Those returns aren’t rare… and that’s actually one of the main reasons why I was able to turn $15K into $7M in my career.

You don’t need all these algorithms to trade for you… all you need to do is wake up and have the best trade idea out there sitting in your inbox… every single Monday… and you’ll be in a position to accumulate wealth.

When a global stock market sell-off is taking place, it’s important to remain calm, but… 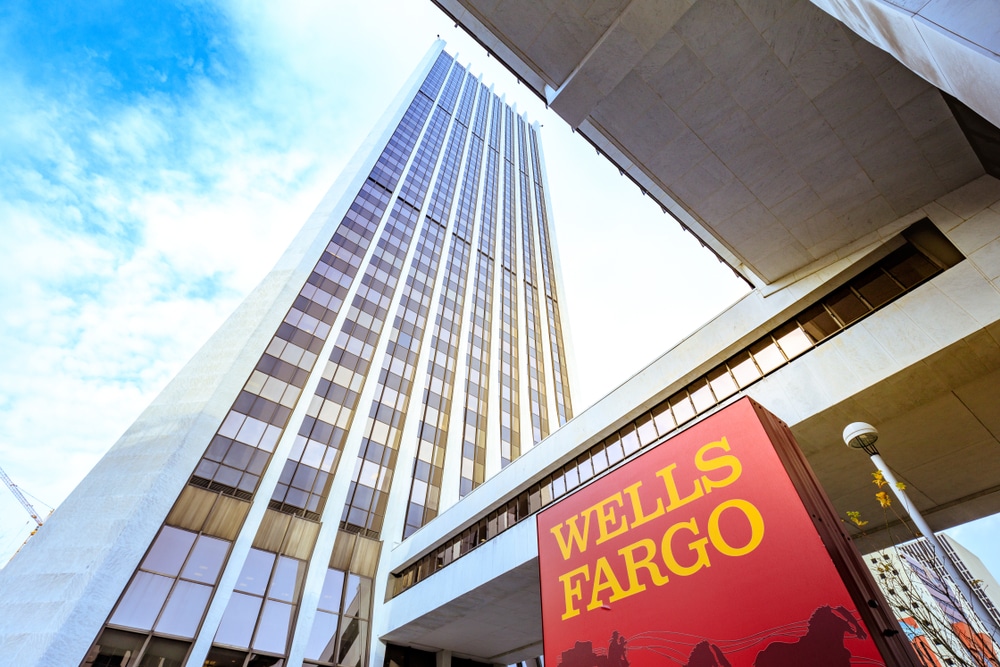 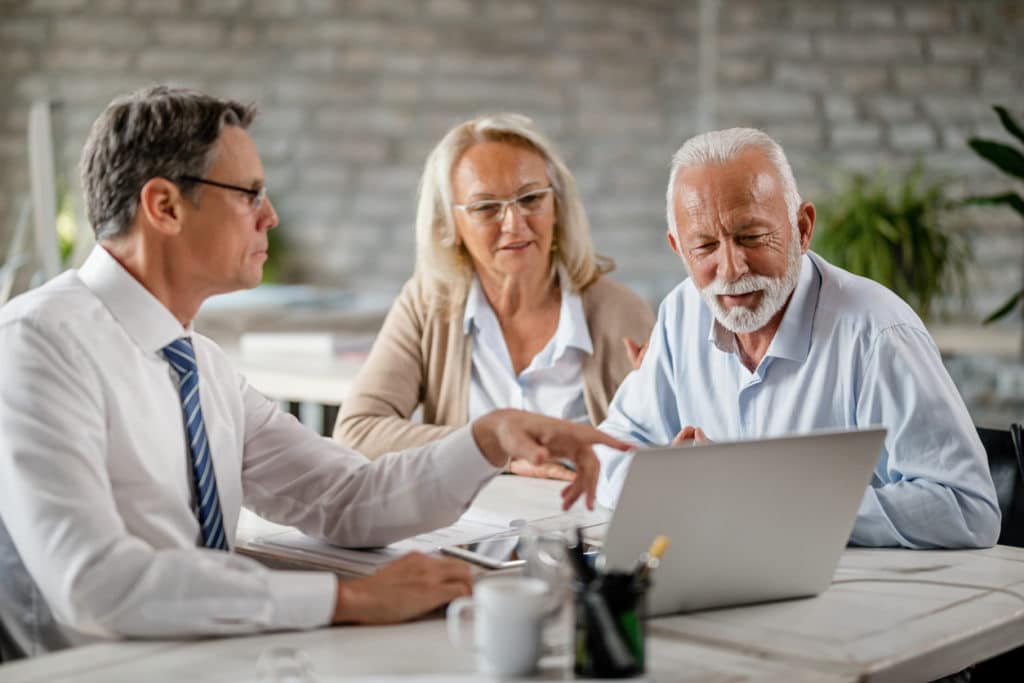 How to Handle Retirement Investment

Investing in retirement is something everyone should do. Even small contributions can pay off in…