Hang around enough of us and you’ll hear this phrase tossed around a lot:

It generally happens after you get MURKED on a trade.

You vow after to be smarter, more disciplined, and careful. And to never let it happen again.

Why is it so difficult for us to stick to a plan…especially when you know ignoring it—costs us money, pain, and agony.

Believe it or not, discipline is not something you’re born with. It is something that can be developed with practice.

I was stuck in the mud in the mud for years—losing money and putting unwanted stress on my young family.

I thought the best way for me to make additional income from trading stocks was to learn everything and trading everything.

It wasn’t until I simplified my trading to a couple of setups—I started to see results.

Sitting on your hands, waiting for your setup isn’t easy. But I have some tips that I’d like to share with you, that have helped me make seven figures in trading profits this year.

Everyone, even if you hate rules and everything they stand for, need guidelines—that line drawn in the sand that you shouldn’t step over. And there are many classic rules that successful traders follow. Like:

Setting rules is the first strategy on the path to being more disciplined.

Record every aspect of your trade – what the symbol is, entry and exit levels, reasons for the trade, the catalyst or setup you like if there were any key levels of support/resistance worth pointing out, etc.

A trading journal is a great way to measure your progress as a trader. It also enables you to track the parameters you set for yourself and if you followed through with them. Many profitable traders keep a trading journal for these exact reasons.

Another perk of the trading journal is it gives you great insight into all of your past trades. You can always learn from the past, even if its past mistakes. That’s how I learned I’m terrible with Mondays and work better on the long side than the short side.

Be positive and relaxed

Many people make the mistake of going into life, not just trades, with a negative mindset. Even having tainted goals like “I have to make this much _____ to be successful!”

While nothing is wrong with wanting the money, the goal is focused on the negative and stresses you to make a certain amount.

It implies that you are what? A loser, if you don’t make X amount of money, which forces you into bad trades, that starts a cycle of self-defeat. I know because I did it once upon a time.

Changing the way you think can unlock the door to what has been holding you back. Everyone has had a bad day trading. The most successful traders have blown up at least 1 account.

Instead focus on the decisions you make and set goals Like I, “I want to make right trading decisions this week. Next week, I’ll get even better.” It may sound a little wishy-washy. But, focusing on the decisions ultimately leads to the results.

Focus On Where You Need The Work

Honing in on your weakness will help you pinpoint just where you need the work, and ultimately become more efficient.

Let’s say you realized from your trading journal that you have an issue cutting your losses. You always let them set sail rather than reign them in. Something makes you wait just a bit too long to admit defeat. That length of time costs you more money every single time.

Acknowledge where you need the work then be mindful of making changes to alter that behavior. Then make a plan with tangible steps to change it.

For example, let’s say you have a nasty habit of revenge trading after a loss. You know, that’s when you take a bad loss on a trade, and instead of walking away, you immediately jump into another symbol, in hopes of trying to make some of your losses back.

They call it going on tilt.

If it’s a problem you have then consider walking away or giving yourself a rule to follow. For example: if I go past my ____risk limit on a trade. I will not trade again for the rest of the day.

Now, of course, that example might be too harsh, but if you have a problem of letting one loss escalate to a bunch more than a rule like that might not be a bad idea.

Surround Yourself With Disciplined People.

Studies have shown that a clean workspace makes people more organized. Your environment influences your behavior. The same thing holds true with the people you surround yourself with.

Their behavior will rub off on you. Put yourself with a bunch of gamblers and you’re less likely to stick to your plan.

I primarily look for stocks that have paused after a nice move up. That period where the stock is just hanging out, is where I want to get in, right before it squeezes higher and into all-time highs. 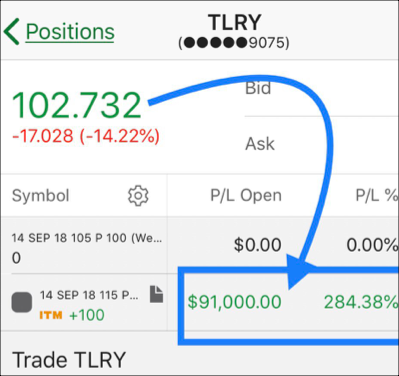 I love trading options on stocks for bullish breakouts. And I have a room full of traders who are looking for the same pattern. The same pattern that has helped me become a multi-millionaire in just a few short years.

I stay disciplined by being around like-minded people. It’s a lot easier to stay in line when you know the plan and that everyone is going to follow it.

If you want in… it’s simple 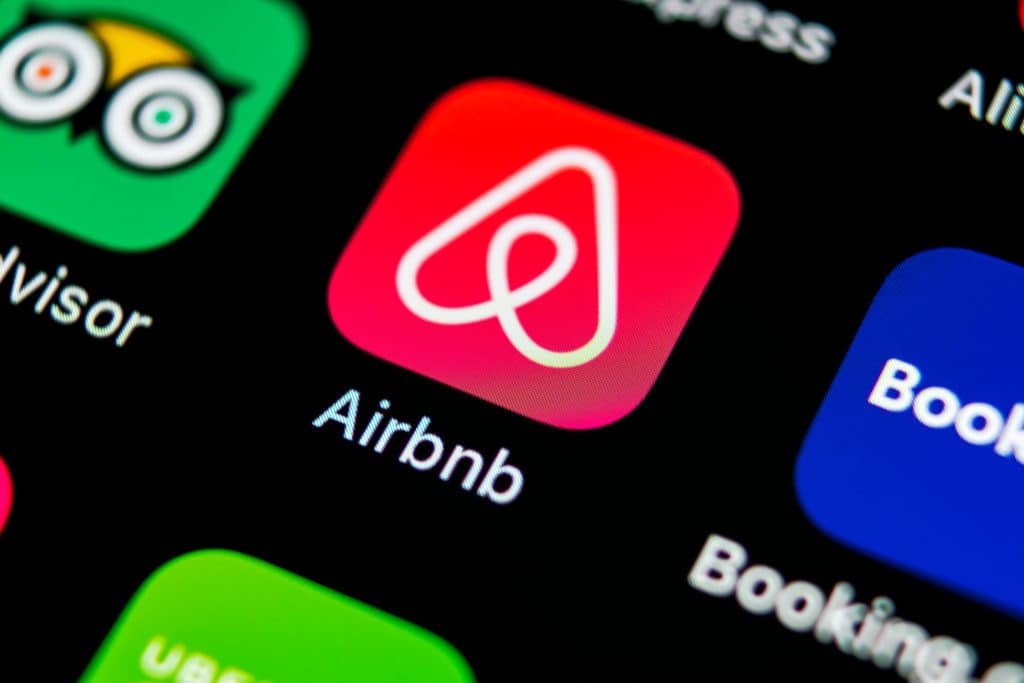 “Good news, everything that happened in 2000 turned out really well for everyone involved.” –…
ETFs Ben Sturgill August 12th

ETF vs. Index Fund: Deciding What’s Best for You

EFT vs. Index Fund: Deciding What’s Best for You Educating yourself on the basics of…

When it comes trading, there is one thing you cannot afford to get wrong… And…
The Beef Jeff Bishop August 12th