Rather than just accepting the fact we’re at a disadvantage… I decided to dig deeper into how these “insiders” operate.

So what did I figure out?

Well, these “insiders” try to hide their trades in the options market…

… and by trading options, it’s made my life a whole lot easier.

You see, I use a proprietary options tool that allows me to sniff out the moves of some of Wall Street’s brightest minds…

…and I’ve figured out how to legally profit alongside them — using my Dollar Ace Strategy.

If you know anything about the options market, you’ll know that millions of contracts hit the tape regularly… and if you were just trying to read the tape to try to find a trade… good luck with that. 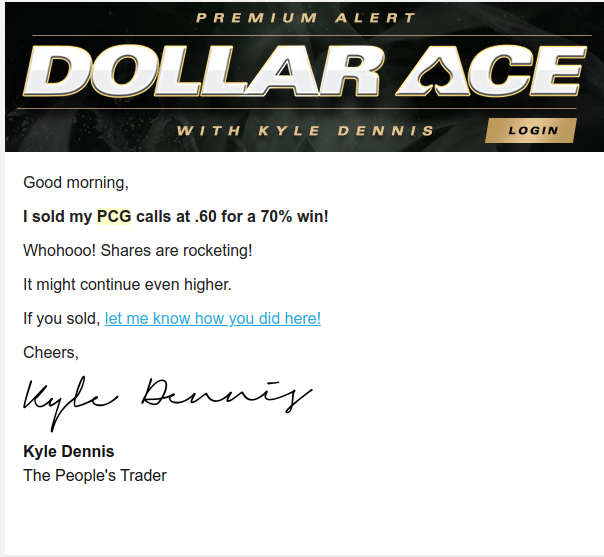 … and you know what?

Unusual Options Activity… Not So Unusual

When you’re trading options… it helps to have some tools that filter through all the trades and helps you find the best ones poised for monster returns.

For example, the proprietary options scanner that I use gives me hints as to which options orders are being placed by Wall Street’s elite… and which trades have the potential to explode.

But the thing is… there are a few things you could start looking at to spot these trades.

For example, some things I look for include:

I’ll also scan for things like what price the trades went off, in relation to the bid-ask spread… whether there was a catalyst.

The other day, my scanner picked up unusual call activity in Microsoft (MSFT)… and of course, I alerted Dollar Ace clients about that activity — as I put it on my watchlist.

So what was interesting about the trade in Microsoft?

That trade went off just 2 days before the options expired. Not only that, those options were slightly out of the money.

I don’t know about you… but there aren’t a lot of people who will throw down a $50K bet on a “hail mary” trade.

There wasn’t a known catalyst either… and that was a signal that something was up.

Well, that very night that the trade went off… here’s what hit the headline.

The very next morning… shortly after the opening bell… those 36 cent options were worth around $2.80 — a whopping 668% overnight.

That’s why I emphasize focusing on the watchlist that I send out to clients… because you never know which one will be a hidden gem.

For example, I was also able to spot some unusual put activity… this time in Macy’s (M), and it was actually on the same watchlist with the MSFT trade.

My options scanner picked up some massive orders in Macy’s… and over 6,800 October 18 $15 calls traded that day… while the open interest was just sitting at 1,011.

I was a little late on the trade… but I was still able to pick up those options the morning after I saw that trade go off.

Of course, there are other reasons as to why I would place an options trade on my watchlist and get into the trade.

As I said, I use a proprietary scanner… and I don’t want to reveal everything… but the best way to learn what I’m doing is to trade alongside me in my Dollar Ace service.

… and with Dollar Ace, you can take advantage of their every move… and you’ll be surprised how easy it is… 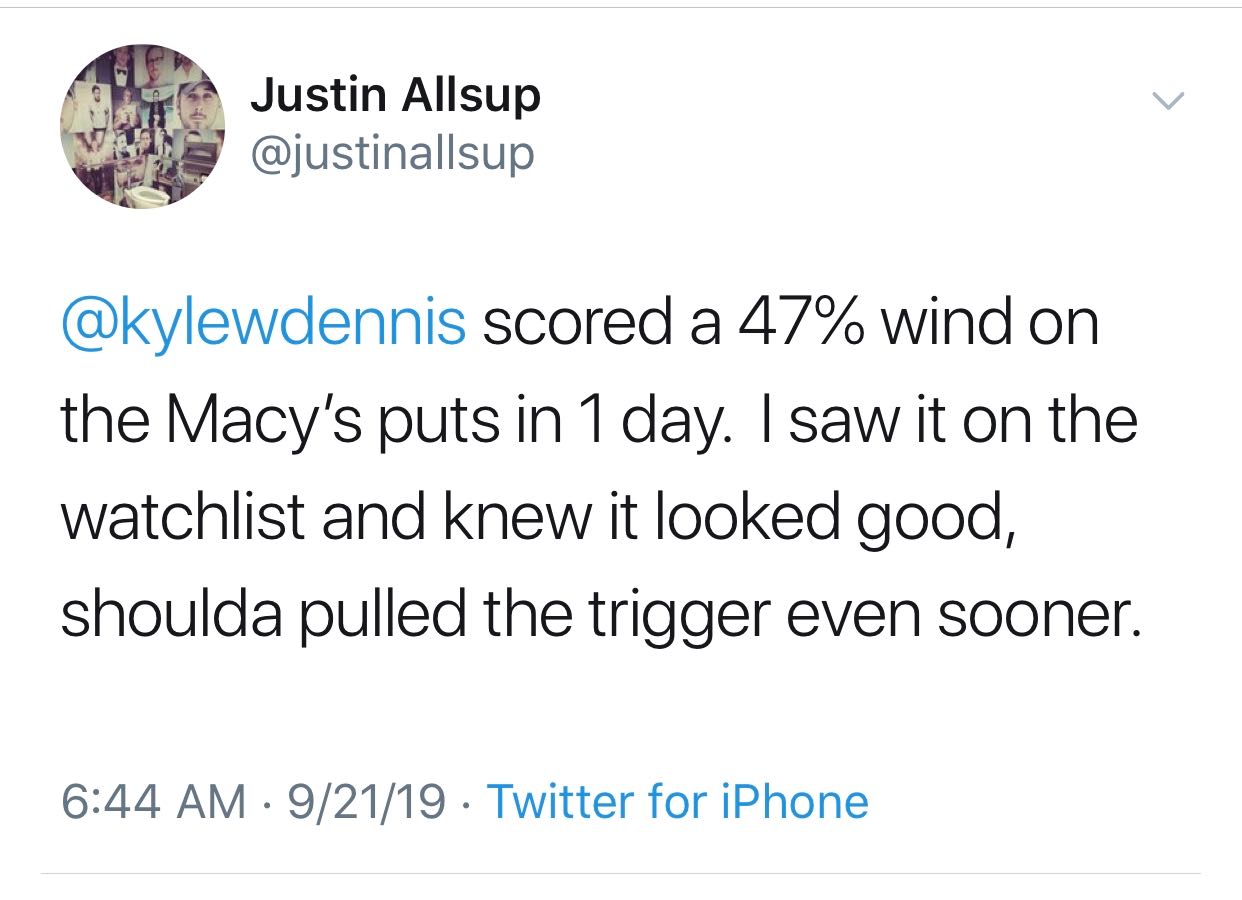 The beauty of Dollar Ace is that it spots new opportunities every single day… so if you’ve missed out on the winners that we’ve had… there are plenty more to come.

Although stocks popped off in the morning session, there’s still some uncertainty on the next…

[Watch] Focus On THIS, Not The Media Gossip

Your Refrigerator is Trying to Kill You

I’ve said it once. I’ll say it again. No one knows yet just how significant… 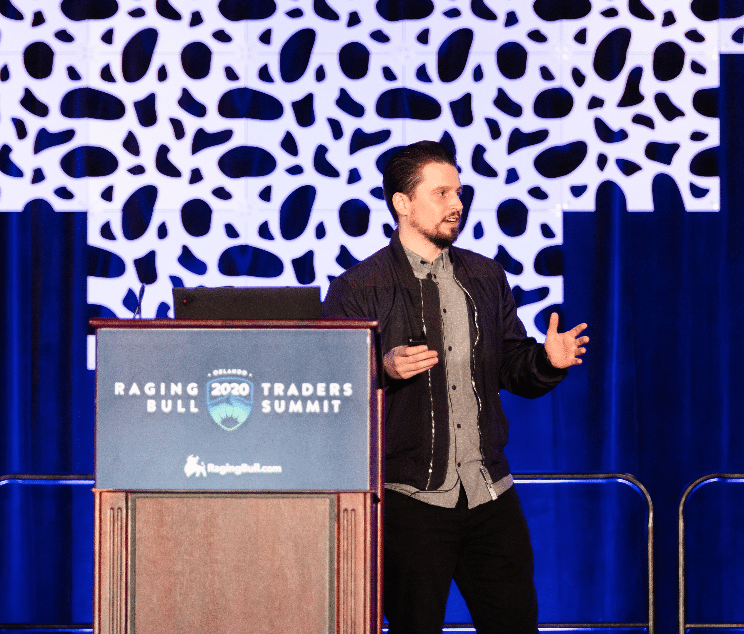 The Smart Money Is Leaving A Paper Trail

All eyes are on the next stimulus package, while there were positive developments this…

Although stocks popped off in the morning session, there’s still some uncertainty on the next…
Chart Hunter JC Parets September 30th

[Watch] Focus On THIS, Not The Media Gossip

Your Refrigerator is Trying to Kill You

I’ve said it once. I’ll say it again. No one knows yet just how significant…