Let’s face it, the stock market (even the options market) is hard to trade for a lot of people… and you have to be consistent to make it in this game.

If you know me, I’m all about finding new ways to make money…

… and I’ve come across a brand new way to tap into the investing world… and it doesn’t involve buying and selling publicly-traded companies.

In fact, it’s so simple and there are little to no barriers to entry. That’s right, you don’t need to fulfill margin requirements, nor do you need to work around the pesky pattern day trader (PDT) rule.

So what market am I talking about?

It’s one of the ways elite entrepreneurs and angel investors such as Mark Cuban, Peter Thiel, Jeff Bezos, and heck even Ashton Kutcher have been raking in some insane returns.

So how does it all work, and how you can take advantage of the plethora of opportunities out there?

How the Elite Investors Stack Up

You’ve probably heard of the IPOs like Uber Technologies (UBER), Lyft Inc. (LYFT), and Beyond Meat (BYND) this year… and how they were the hottest companies out there.

What you probably don’t know is the fact that there were some early investors who stacked up… even though UBER and LYFT were dud IPOs (they got crushed after it went public).

Before, the only guys who could invest in these private companies were high-net-worth individuals… but after some modifications to the Jobs Act, it’s now open to the general public.

That’s right, you don’t need to have a quarter-million-dollar salary, nor do you need to have millions in the bank to invest in the hottest companies BEFORE they go public.

The best part: anyone could tap into the private sector, even if you don’t know a lot about it.

Take Ashton Kutcher… he’s an actor… and he’s actually considered an angel investor these days… and he started A-Grade Investments and Sound Ventures.

Sure, he might have been great on “That ‘70s Show”, but there really isn’t a correlation to his acting and investing skills… but he was still able to figure it out.

Get this, his first investment was $1M in Skype… and Microsoft (MSFT) actually acquired Skype for a whopping $8.5B (that investment spiked to $4M for him). Heck, his firm invested in Uber BEFORE it went public, among some other hot companies.

The Hottest Market in the Game

The elite investors have been betting on companies for a minute. Take Peter Thiel (who made his fortune off a $500K investment in Facebook).

There are so many companies out there worth billions… and there are ways to get into them before they go public. 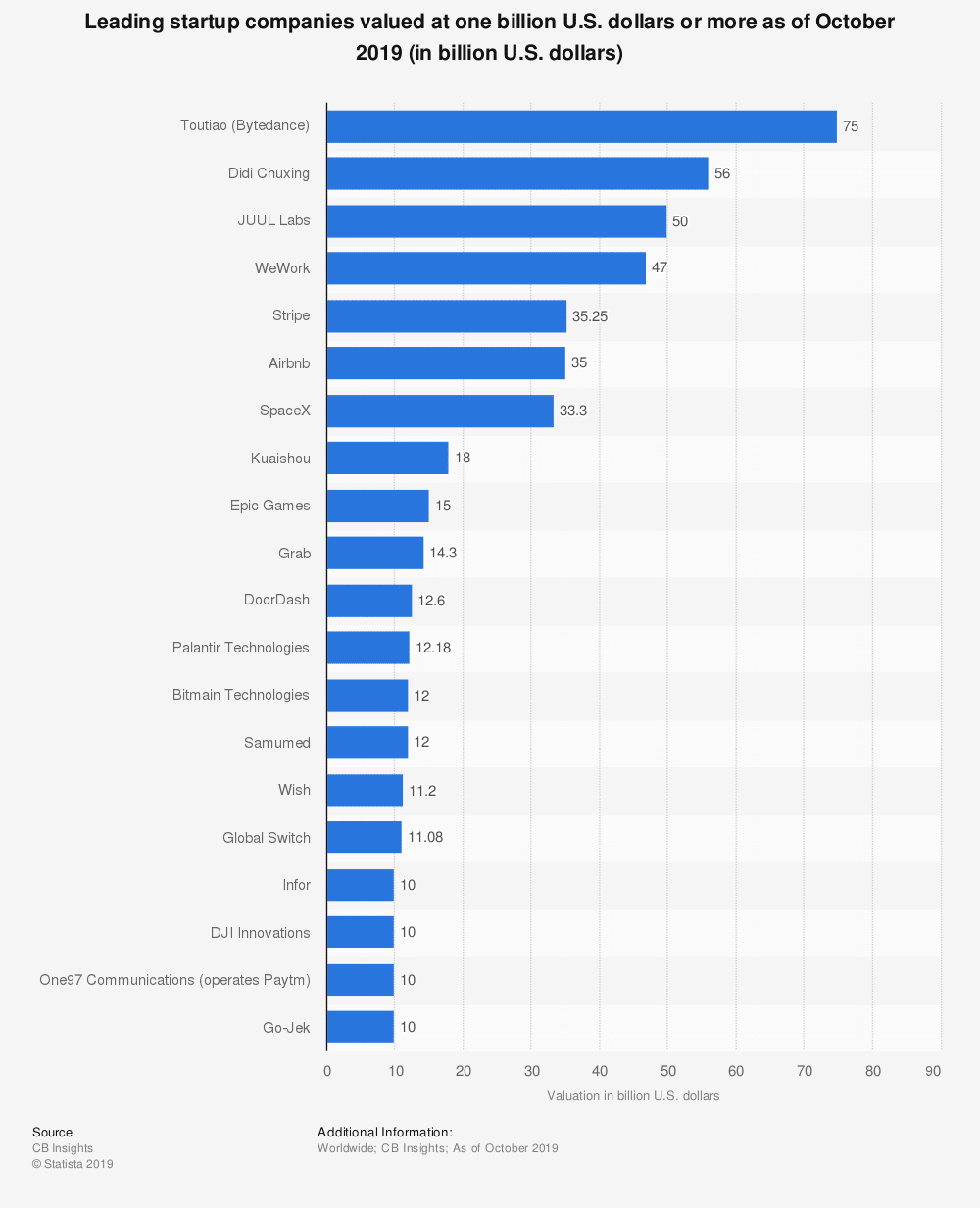 That’s just the tip of the iceberg… there are startup companies popping up all over, and it only takes a few small investments (you can invest with as little as $50)… and turn them into fortunes.

It’s something I wish was around when I first started out in the stock market… and right now, I’m tapping into the private sector… now, you have the opportunity to trade alongside angel investor titans.

On Wednesday, November 20 at 8:30 PM EST, The Boardroom will bridge the gap and show you EXACTLY how to find the best deals out there.

This event is viral, and it’s your turn to gain access to get into the largest opportunity in investment history. Registration just opened, and seats are filling up fast. Don’t miss out on this exclusive live event and sign up now.