Additionally, the company reported an adjusted EBITDA of $55.6M for the first quarter of 2017, up $11.8M from 1Q 2016. Again, the increase was attributed to its higher sales volumes in its Coal Logistics segment and lower corporate costs and the benefits of the divestiture of its coal mining business.

SunCoke Energy reported net income of $1M, which was a $5.1M increase from its net loss of $4.1M in 1Q 2016. The company reported an earnings per share (EPS) of 2 cents, compared to a net loss of 6 cents per share in the same period in the previous fiscal year. This increase in net income was attributed to the partial offset by the absence of its $20.4M debt extinguishment gains recorded in the prior fiscal year.

According to Fritz Henderson, Chairman, President and Chief Executive Officer of SunCoke Energy,

“We are pleased with our first quarter performance, and this fast start has positioned us to deliver upon our financial guidance in 2017.”

Moving on, let’s look at the SXC’s statistics and valuations.

Here’s a look at SXC’s recent performance on the daily chart: 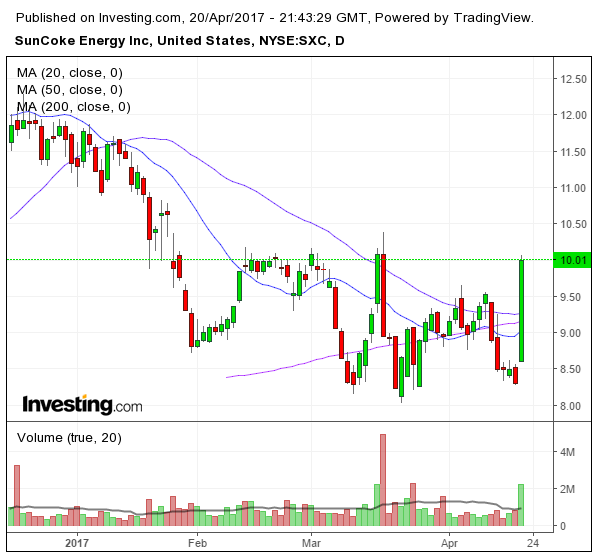 The stock closed above its 20-, 50- and 200-day simple moving averages today. Now, we’ll need to see some more confirmation to determine whether it’s an actual reversal in trend.

SunCoke Energy reported a net income of $1M for the first quarter of 2017, which showed significant growth from its net loss of $4.1M in 1Q 2016. Consequently, shares ran up over 20% on the day. 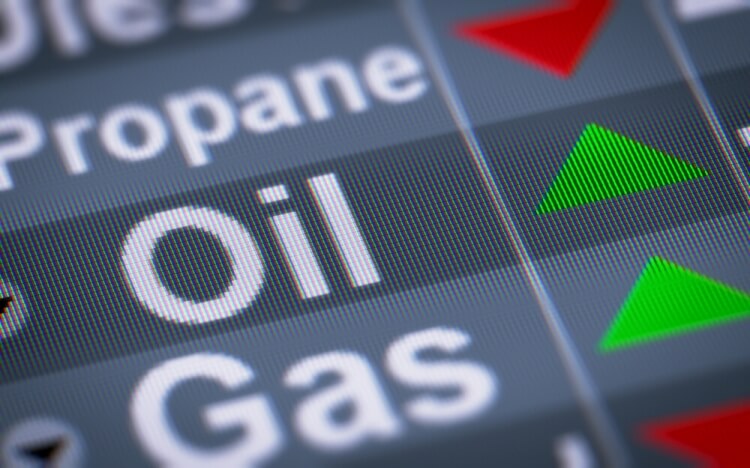 UGAZ Stock & DGAZ Stock – Here’s How To Trade Them 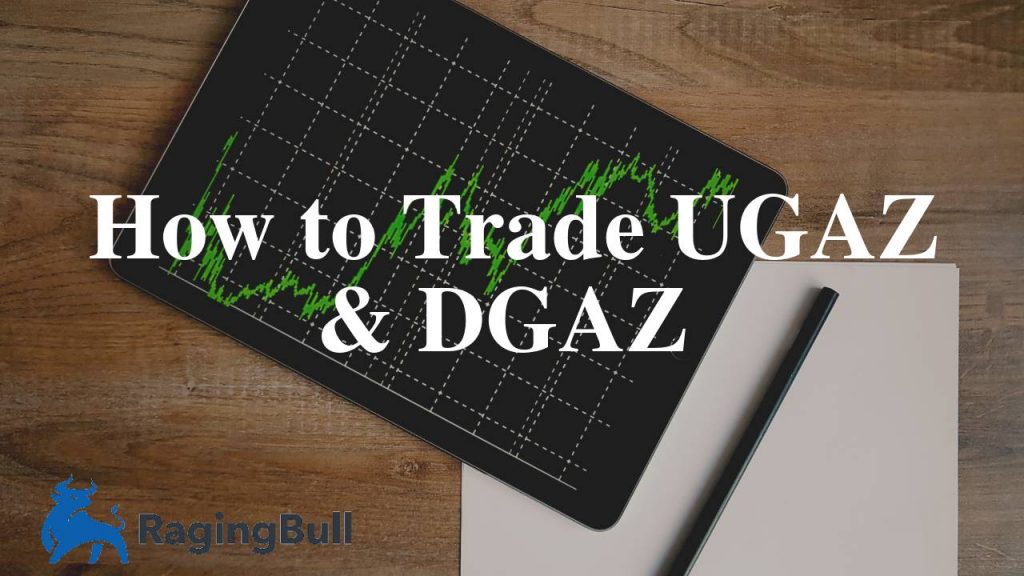