How This Man Became The #1 Options Trader In The World

Today, Jeff Bishop is one of the most prolific stock and options traders in the world. He’s earned millions in the past two decades—not only surviving, but thriving during two market crashes and a recession, and participating in over $100 million in trades in the past year alone. 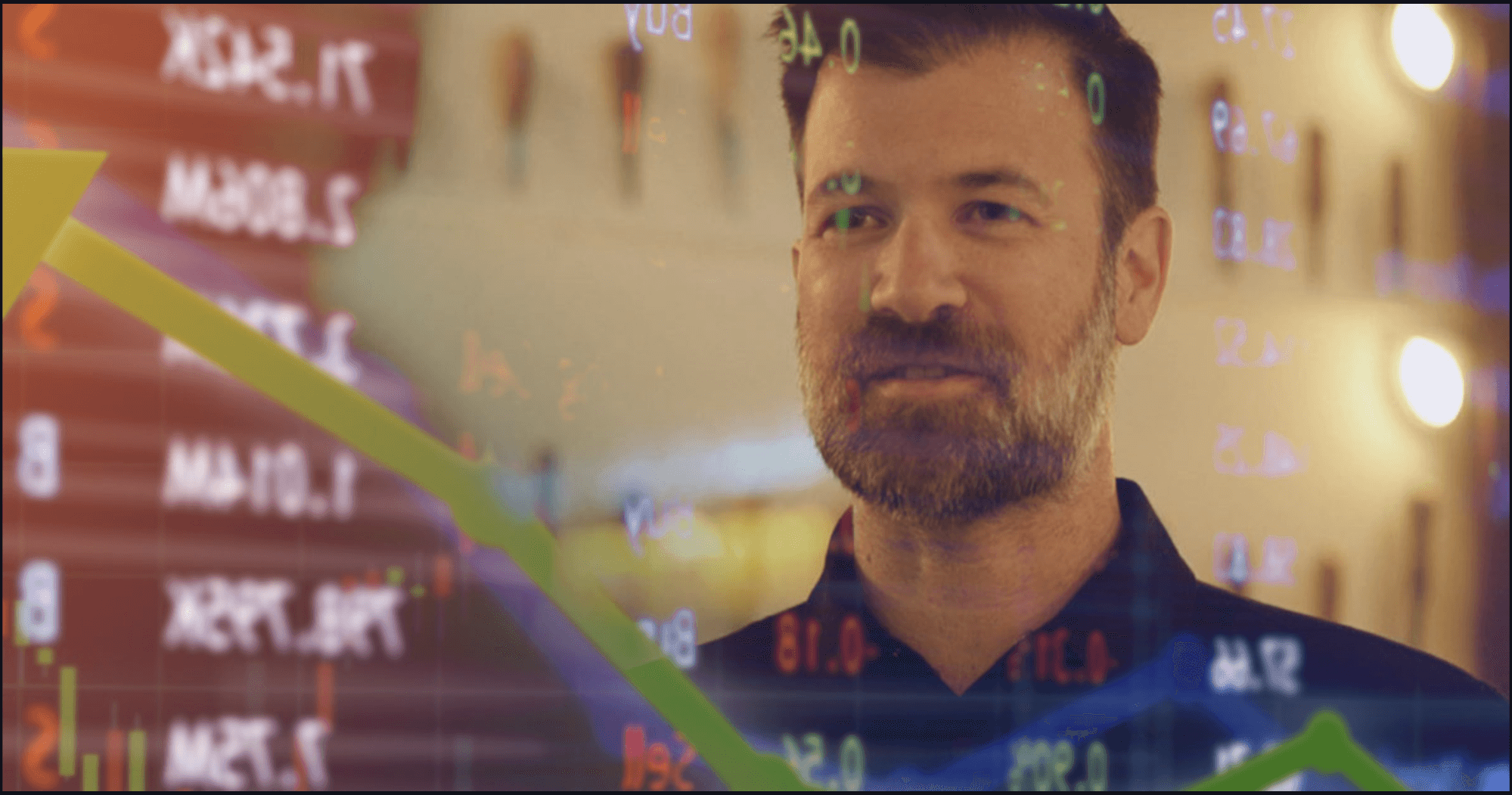 He is THE BEST at what he does, and what he does is trade stocks at a huge profit. And it’s all thanks to a simple system that’s he’s fine-tuned over the course of his life.

How did he go from living in a one-bedroom apartment with his parents and sharing a bed with his brother to trading hundreds of millions of dollars in stocks?

Jeff learned early on that there are two important principles for Options Trading.

1. You can use leverage to make exponentially more money than if you were to just buy and sell stocks individually
2. By managing risk on the downside, you don’t sell yourself short on the upside

But that alone wasn’t how Jeff made his fortune.

Sometimes you need someone to show you the key.

As a newlywed looking to make ends meet, Jeff started a lawn-care business to support his young and growing family. Jeff had played around a bit in the market as a young man, but never made much money.

One of his clients was a cigar smoking, whiskey drinking, ten-gallon hat wearing Texan, through and through. He was also a wildly successful stock broker.

The Texan told Jeff that he was thinking about the market all wrong.

Jeff was focused on locking in a profit as soon as he could. Instead, the Texan explained, he’d make considerably more money if he’d let his options ride a lot longer. By taking the cash right away, Jeff was leaving huge profits on the table as those stocks continued to soar.

That’s when it all clicked, and Jeff’s system took off.

Thousands of people play the market every day, but only a small handful of them find true success. What makes Jeff so different?

Most people do what Jeff used to do—they’ll get out of the market as soon as they see a profit, leaving a fortune on the table. Or worse, they’ll hold losses in hopes that they bounce back.

They haven’t built the system that Jeff has.

It takes a certain mentality to do well in the market. You have to have a good, trustworthy system like Jeff’s.

And you have to follow it, no matter what. Even when your gut is screaming at you to do the opposite. You have to know how to play the cards you’ve been dealt.

But it’s not about the man. It’s about the system.

Get access to Jeff’s Three Simple Strategies for beating the market right now!

YES, I want to Access to Jeff’s Three Simple Strategies for Options Trading FOR FREE!