The Fastest Growing Brands Of 2019

2019 is wrapping up and it’s time to look back at the gifts it brought us.

This year many brands made from familiar to having huge cult-like followings. Some inspired a flood of copycats. Some set trends on YouTube. Some caused started widespread panic to horde its product.

Okay, that was just White Claw.

But other brands let us be our damn lazy selves when the mood struck.

While some of these brands are privately owned, they have opened the doors for other publicly traded companies. The 2019 vibe is revealed and shows just what the public is loving.

Just take a look at Peloton (PTON). This company got hammered last week off a “controversial” ad. But the thing is, traders were still loving PTON because it’s growing at a relatively fast pace… and the public seems to have brushed off the “sexist” and “classist” commercial. 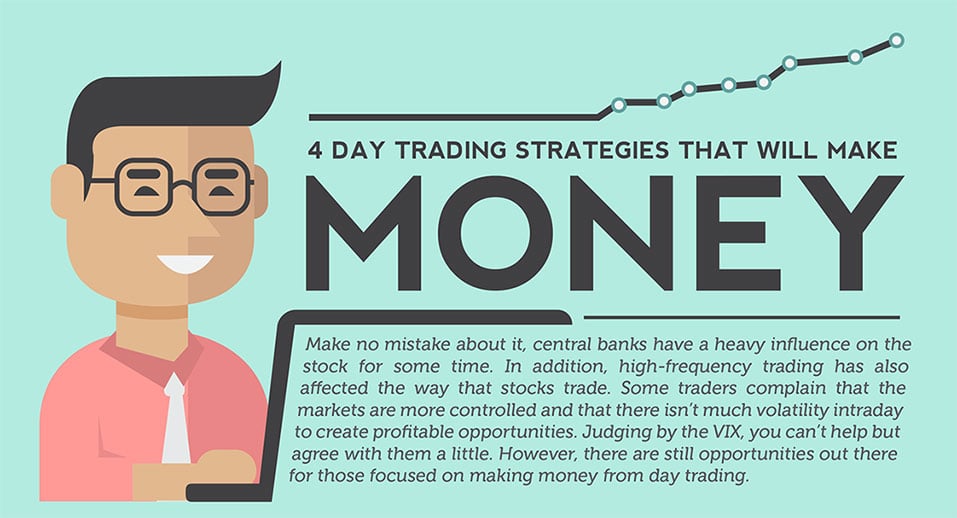 I actually mentioned potential buy zones for PTON last week… and if you missed out on it, sorry to say, but that was a quick and easy 10% winner.

Today, I want to reveal some of the hottest growing brands… some that could directly affect publicly-traded companies.

The Top Disruptive Companies of 2019

Talk about a throwback. Its parent company Mark Anthony Brands (no relation to the celebrity) rolled out a beverage that America has fallen in love with.

There is something to be said about being popular. And due to its popularity, it caused a panic of the drinking kind. White Claw flew off the shelves causing shortages around the country. Even leading to some stockpiling their own supply.

White Claw also gave birth to the term “declawed” for when bars run dry of this crisp alcohol-infused seltzer. YouTubers made videos impersonating the “typical” white claw drinker inspired by the expression  “ain’t no laws when you’re drinking claws”.

While White Claw leads the pack in popularity of spiked seltzers, it inspired a slew of copycats. And people are gulping them down. And it opened a doorway for investors to get in on the spiked seltzer craze. Truly is the 3rd most popular and owned the Boston Beer Company that brings us, Sam Adams. And it has seen its share of the profits.

We can’t forget Henry’s Hard, which is a spin-off of Henry’s Hard Soda. This drink ranks number 4 on the list of seltzers and is owned by publicly traded Molson Coors (TAP).

And a little tip, this company just might be on to the next big thing. They are testing hard coffee in Denver as we speak. Who knows White Claw might be dethroned soon by this boozy canned coffee.

Seems like the new trend is bypassing the night out for nights in. Seriously, Netflix and chill is thing for a reason. This trend has given both DoorDash and Postmates soaring growth recognition in 2019. These two even surpassed UberEats!

The most important aspect is DoorDash, Postmates, Grubhub, and UberEats grew in popularity. All 4 landing on the Morning Consult’s Brand 20 fastest growing brands. And they owe it all to us.

2019 revealed that people are busy. We have a lot going on. And getting home changing to go out to dinner is not something that we want on the menu. Convenience is king now.

With a click, you can have a perfect pasta dish delivered to you, while binging Disney+. Best part the kitchen stays clean and you can stay in pjs.

Food delivery isn’t easiest business to go public with. Described by some as just as competitive as the streaming wars. Despite Postmates and DoorDash ranking the most popular this year, both have yet to make the jump to the stock market.

Postmates was on the track to its IPO debut this year but found itself scared off. The CEO explained that after seeing Uber and Lyft receive the chilly market response they decided to wait it out.

However, that doesn’t mean this company won’t become a unicorn come 2020… so I’ll be following Postmates and other food delivery service companies very closely.

Venmo’s popularity has been exploding since 2017. Capitalizing on “It’s my money and I want it now!” mindset of today. While owned by PayPal (PYPL), Venmo is a whole different ball game. It has added a bit of fun to sending money to friends and family.

You can Venmo you cousin for “making you pick up his pie for Thanksgiving” before you even get to the bakery. Making the IOU obsolete and squaring up on bills easy.

And Venmo is ranking money for PayPal since its acquisition. It has 4 different ways to which it pulls in the dough. A 1% charge for the instant transfer. 3% fee to use credit cards to send money. Merchant fees. And fees to use its Venmo Card.

But despite the fees Venmo has grown to over 40 million users, surpassing the Cash App measly 15 million. It also processed over $27 billion in total payment volume this year. Putting on the charts and more popular than Cash App.

When you’re looking for the hottest companies to trade, it helps to stay up to date on what everyone’s talking about. Not only that, but sometimes, it directly affects publicly-traded companies.

For example, if Venmo continues to grow, it’ll bolster PYPL’s bottom line. Right now, I’m seeing a lot of potential in the IPO market, and if you want to learn how to pick the hottest ones, then click here to find out more.