Could This Artificial Intelligence IPO Cure Big Pharma Itself?

Artificial intelligence has profound implications for the future, far beyond most of our wildest imaginations.

It’s set to disrupt every single aspect of our lives.

One area that currently aspires to make strong use of artificial intelligence in the coming years is biotechnology.

That’s because identifying new drug targets has been increasingly difficult and less than one percent of projects succeed.

Research and development costs have risen dramatically in recent years, averaging over $2 billion to bring just a single drug to the market.

Not only that, but drug development is also a lengthy process and can take a long as 12-15 years.

But computational power improvements and artificial intelligence could make this process faster, cheaper, and more accurate.

Computers can sort through an endless repository of biological data and quickly identify patterns that would take a human an entire lifetime to discover.

One company revolutionizing drug development through artificial intelligence is Lantern Pharma (LTRN), and it conducts its IPO this week.

Today, I want to share why this company is exciting— and how it could put some trading cash in your pockets in the months to come.

Lantern Pharma, founded in 2013, is a clinical-stage oncology biotech that uses artificial intelligence and machine learning to understand genomic data in an unprecedented way.

Thanks to this deep understanding of data, Lantern is able to more effectively develop and in-license drugs.

RADR is an incredibly powerful technological system that can sift through large datasets and identify desirable drug candidates to license and develop.

Those datasets include publicly available databases, data from commercial clinical studies and trials, and Lantern’s own proprietary data.

Through the use of machine learning, RADR can gather information to predict the potential response that patients will have to the drugs developed by Lantern as well as drugs reviewed and analyzed by Lantern.

It can also help determine what drug combinations may be most effective for a range of symptoms.

RADR has already been able to analyze more than 180 million oncology-specific clinical and preclinical data points, over 120 drug-cancer interactions, and over 4,100 patient records from five databases, including one internal database.

Because Lantern is at the cutting edge of drug databases through RADR, the biotech is a magnet for collaboration with academic institutions, healthcare companies, and other biotechs.

Despite Losing Money, Lantern May Benefit From Other Hot Biotechs

Lantern Pharma plans to raise $25 million through its initial public offering and hope to use these proceeds to fund the development of its cancer drugs.

It will trade on the Nasdaq under the ticker symbol LTRN on June 11.

Lantern also recently received a $108,500 loan, thanks to the government’s Paycheck Protection Program to keep employees intact during the coronavirus crisis.

Despite losses, the company has managed to raise $5.5 million in previous funding rounds.

I’m not usually a large fan of companies losing money, though I do think that Lantern stands at the edge of a brand new era of drug development.

Lanterns could also benefit sympathetically from the good performance of other biotechnology companies in this market environment.

Whether I plan to play potential pops in LTRN, my premium IPO Payday subscribers will be the first to find out. If you’re not already a member and would like to receive these critical IPO alerts, consider signing up here.

How Does an IPO Work? 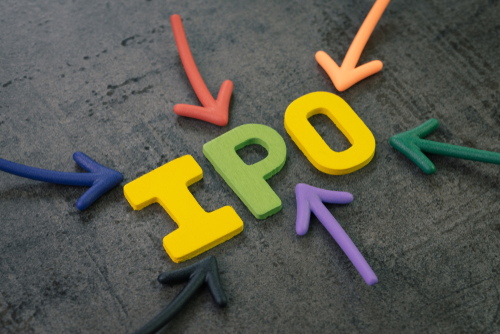 Pre-IPO Stocks: What They Are and How To Get Them 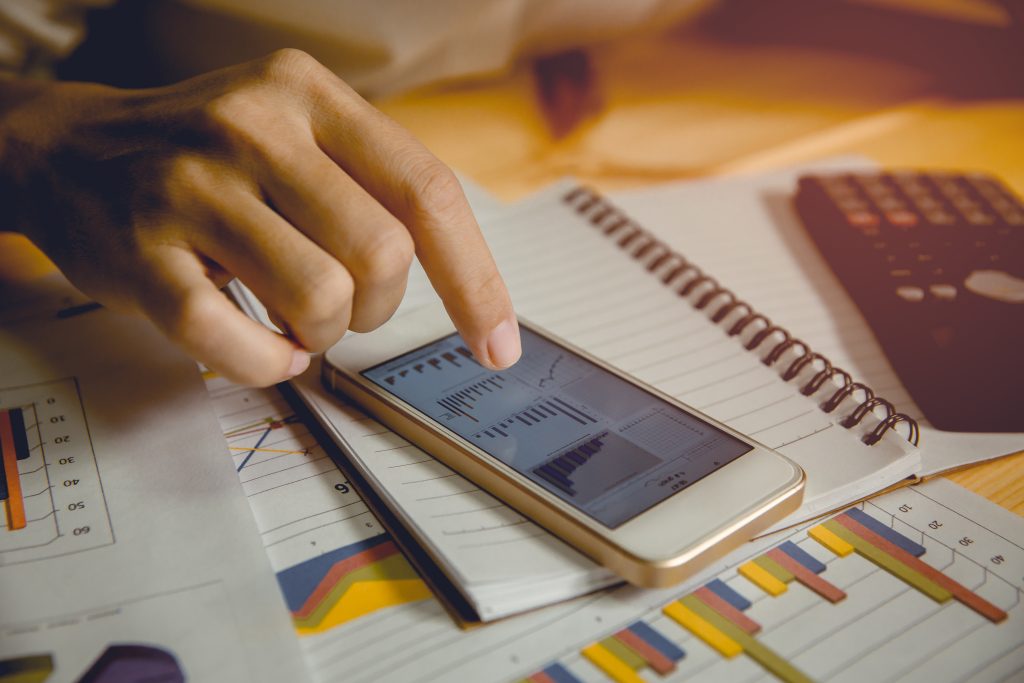 What Is the IPO Process? 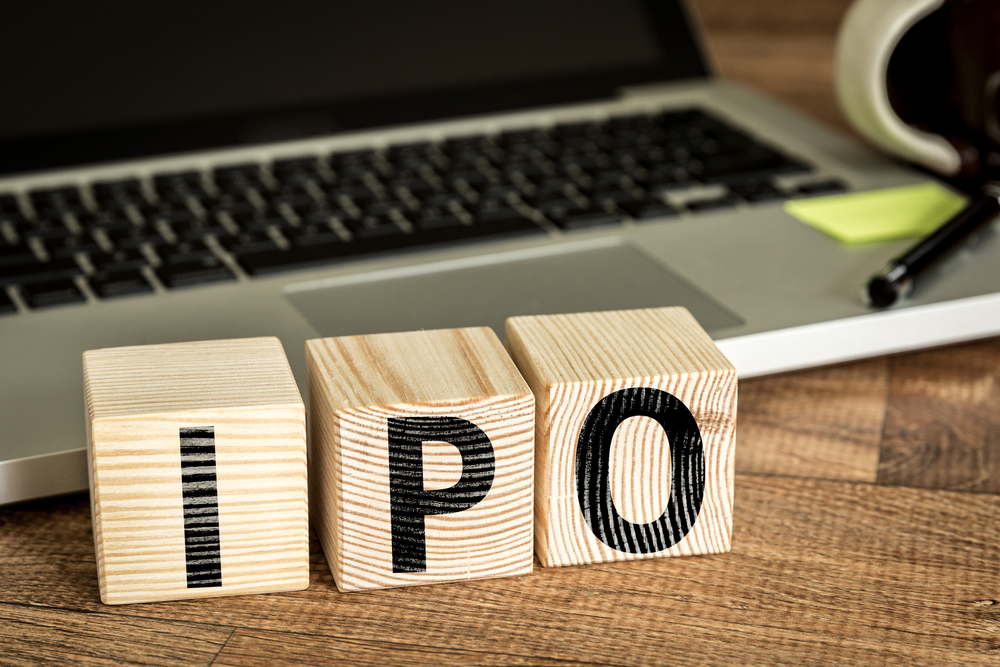