Are You Committing This Trading Mistake?

Chase FOMO and Buy The Dip

I don’t know about you, but that mentality can get traders into a lot of trouble, especially when volatility picks up.

Not only that, but it almost forces them to overtrade — one of the main pitfalls traders fall into.

You see, if you just throw down random bets… you can actually get sliced and diced, rather than making the amount of money you expect.

The one solution I see is to trade less.

And to be honest with you, I think traders can still grow their accounts with just one trade a day.

I want to reveal to you how to prevent yourself from overtrading and put yourself in a position to win… by trading less.

Why Less Is More

For some odd reason, traders believe the more trades they put on, the more money they’ll make. To be honest with you, that couldn’t be further from the truth.

If you just throw down random bets, it can actually hurt you more than help. I mean think about it like this, if you throw on 20 trades and one starts to go against you…

You might start to panic and buy more shares as the stock goes against you, and stare at losses. Then it causes a domino effect and you start to mismanage trades, leaving you in a world of pain.

Instead, I think it’s crucial to just focus on a handful of trades (only your best ideas), if you’re serious about making it as a trader.

Take a look at one of my recent winners with Rooster Report.

Friday DKNG Oct 23 $40 call options are the Rooster. I expect any announcement about a vaccine to propel this stock into a breakout above $45. Since Trump has asked States to be ready for distribution by November 1, maybe a vaccine update is coming soon?

This was my highest-conviction trade idea for that day. Keep in mind, these aren’t necessarily day trades (even though I send them out every day).

I just have a plan and stick to it.

On Friday, after the market opened, here’s what I sent out.

As noted this morning, I bought the stock Thursday in JasonBondPicks service. Today I’m buying the call options for the end of October.

I planned accordingly, and just needed to execute. I purchased calls to get more leverage and only got into half of the position size I wanted to.

On Sep. 8, I actually added to my position because I had such a high conviction.

On Thursday, the stock got close to my target… 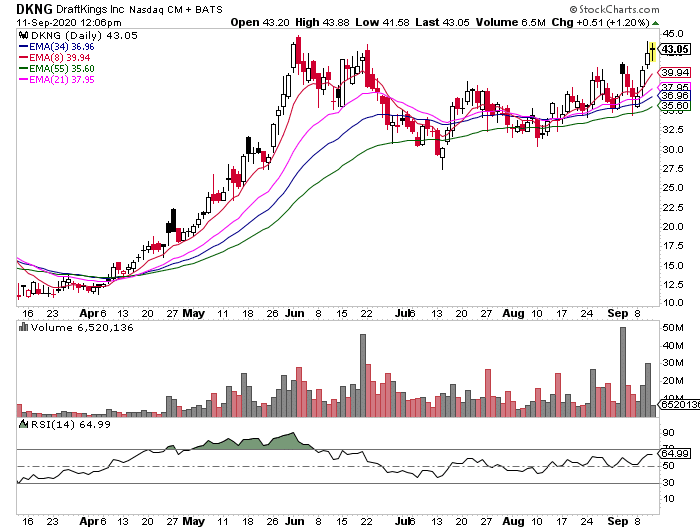 And I reaped the rewards and here’s what I sent out. 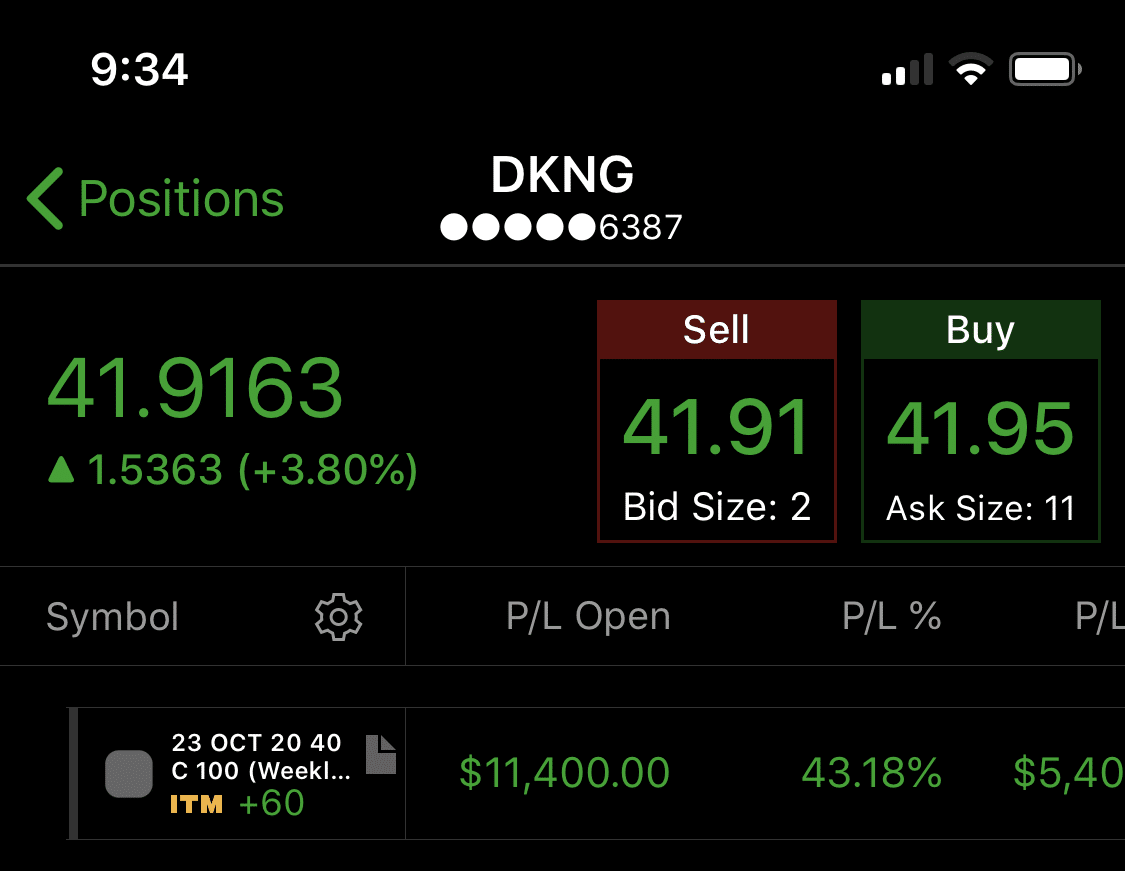 Although the move I expected didn’t happen, I’m not going to leave a 40%+ winner on the table and let it ride.

Sometimes, all you need is for a few trades to work in your favor, and you can grow your account, especially if you know how to manage risk.

Let me show you how to attack the market with just one trade idea a day, and why you don’t need to scramble for trades all the time and overtrade. 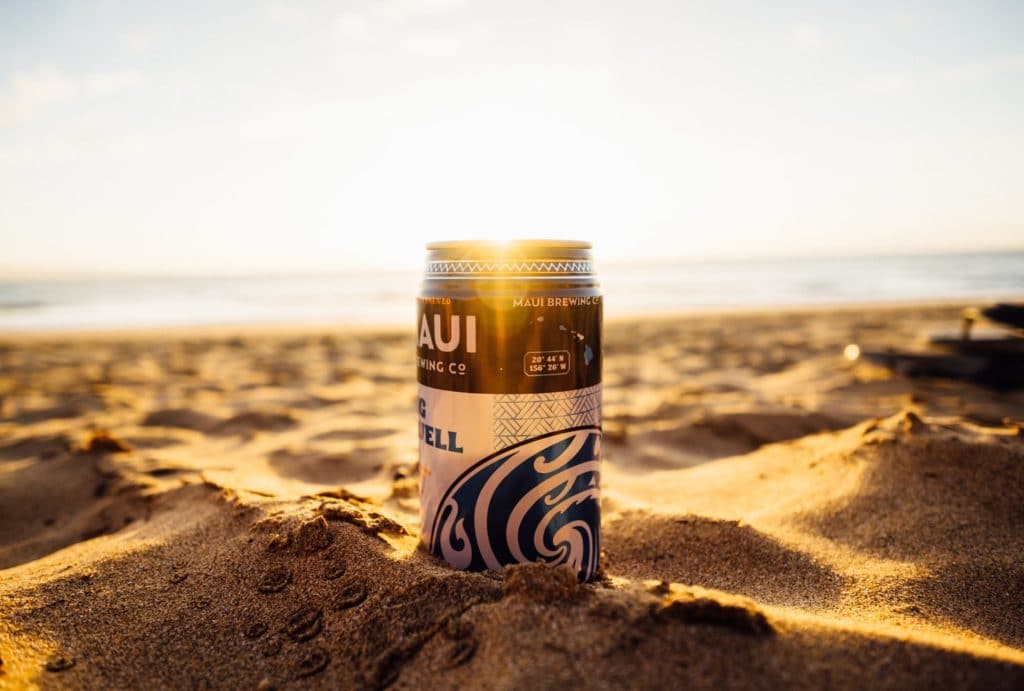