With some clarity in the market — I expect plenty of momentum trading opportunities this week.

Since emotions will probably run wild in the market, I want to game plan ahead of time.

There’s one area in the market that’s filled with some of the most explosive opportunities out there — small-cap stocks.

I expect that action to continue and potentially be magnified this week. Right now, small-caps are attracting traders of all types.

Heck, Jeff Bishop is even getting in on the action.* 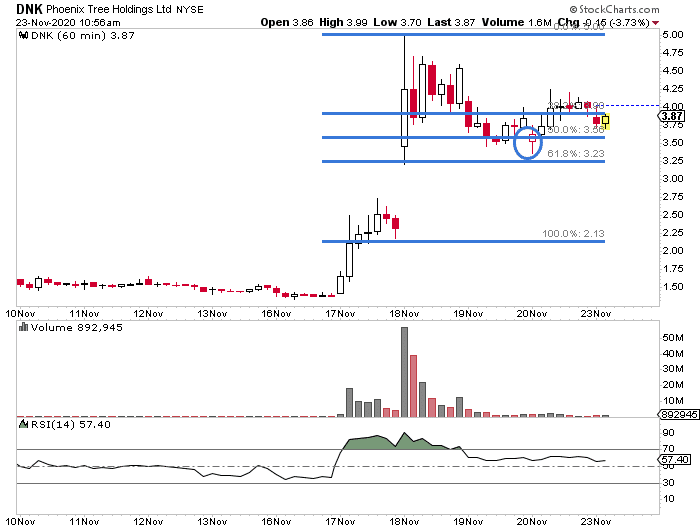 If you know anything about Jeff, he’s used to trading options — but even he can’t pass up on some of these opportunities given the patterns and amount of liquidity there is in these names.

That said, let me show you which stocks I’ve got on my radar for the coming week — and why I think they can take off.

Can These Three Small-Cap Momentum Stocks Take Off? 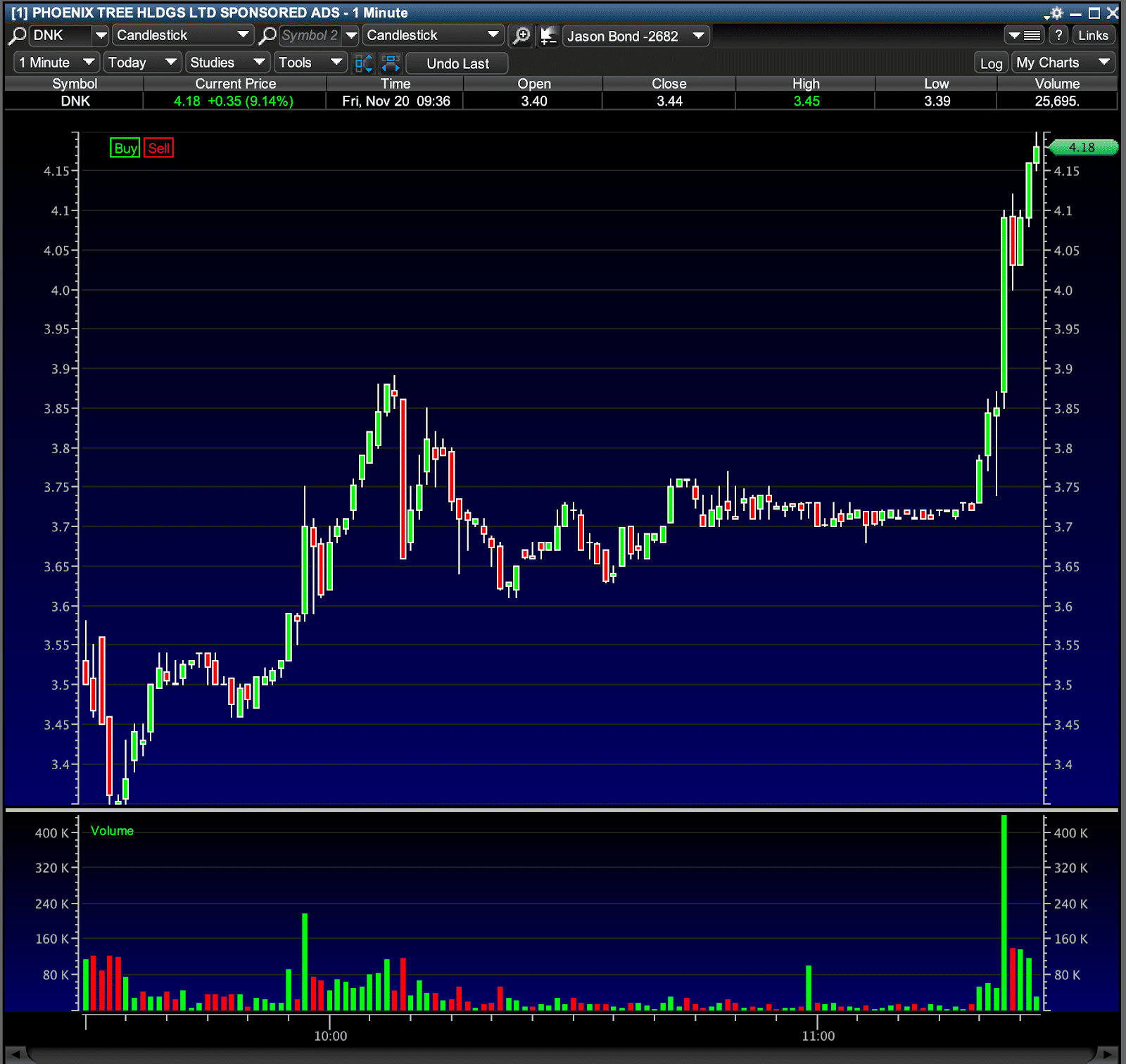 The 55-day EMA (the green line) is an area of value, and I want to keep an eye on the $8.50 – $9 range. If the stock pulls back, I think it can test that area. If it holds, that means buyers are willing to step in, and that can push the stock higher. 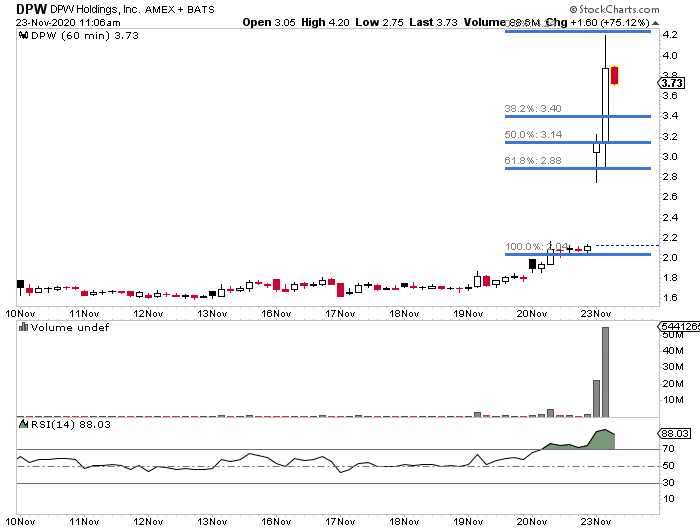 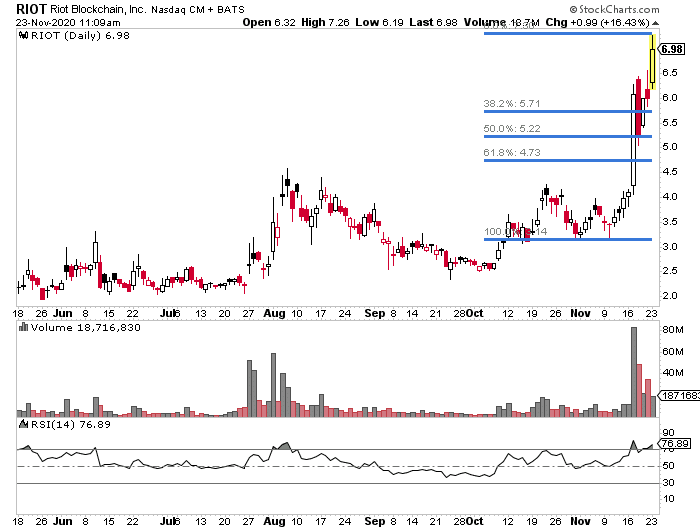 Listen there are plenty of opportunities in small-caps right now. The key to making money off them in my opinion is to identify patterns and key levels ahead of time, just as I laid out above.

If you want to learn how to utilize chart patterns to attack the market, and why they can help define your edge in the market, then you must attend this exclusive training session here.