What a way to kick off December.

Right now, no matter where I look, I see opportunities — if you can identify the right chart patterns and understand how to trade fast-moving stocks, it’s possible to uncover multiple hot trade ideas a day.

Of course, in this market environment, multiple sets of eyes are better than one.

That’s why I’m all about surrounding yourself with other traders, or at least talking to them to get fresh ideas.

Now, when it comes to these plays, it’s my bread and butter so that’s why I want to reveal to you four small-cap stocks that can pop off and retest highs soon.

4 Small-Cap Stocks To Keep On The Radar 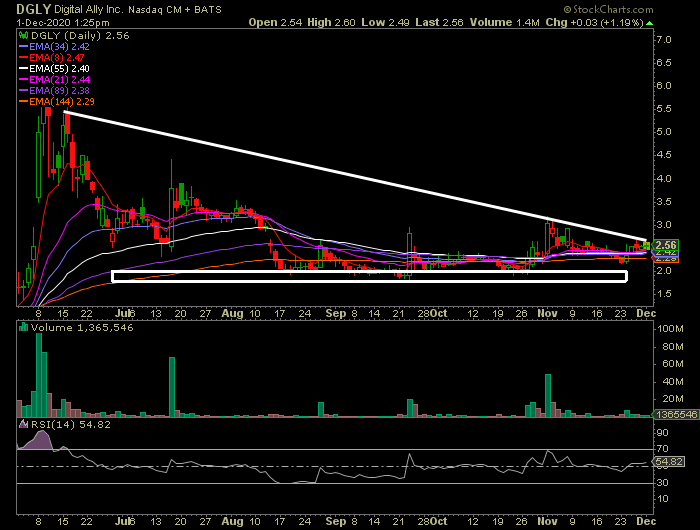 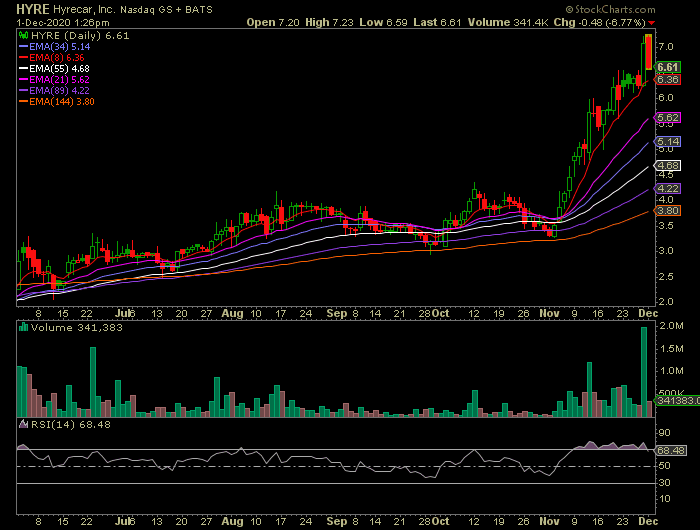 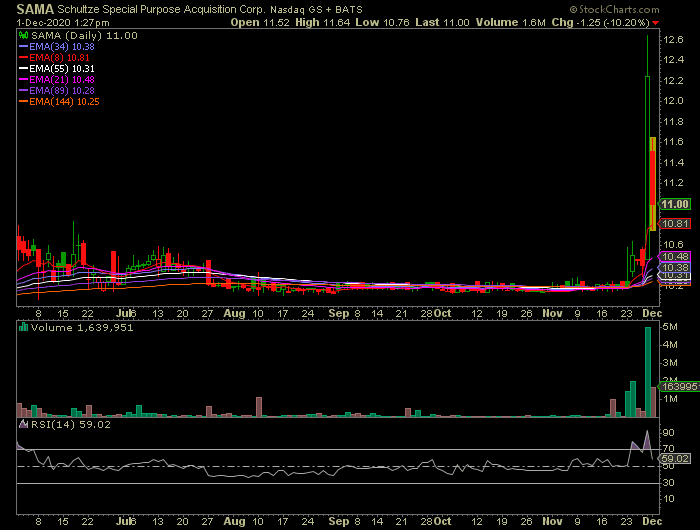 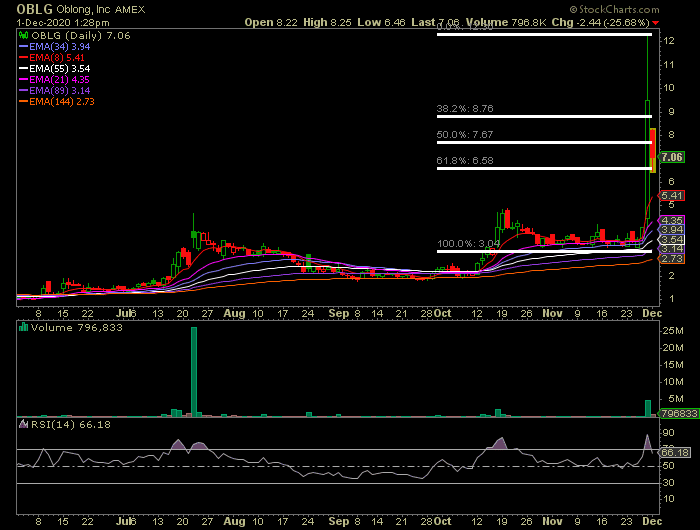 There’s so much action in the market, and I want to show you the three reasons why I believe I can position myself to have my best trading year in my career in 2021.

This is one event you do not want to miss.