[Watchlist] 3 Plays For The Election Week

There’s so much uncertainty on the table right now, and this market can be filled with whipsaws in the coming days… remember how crazy futures and the market were after the election?

Of course, I want to wait until the market presents itself with opportunities. However, that doesn’t mean I won’t prepare for election week and try to identify some of the hottest plays out there.

This week, I’ve got three stocks on my radar that might not move with the overall market…

And I expect a lot of eyes to be on this sector right now.

That said, I want to show you which stocks I uncovered utilizing some of my favorite chart patterns — and why they can make a move.

Three Biotech Stocks That Can Take Off 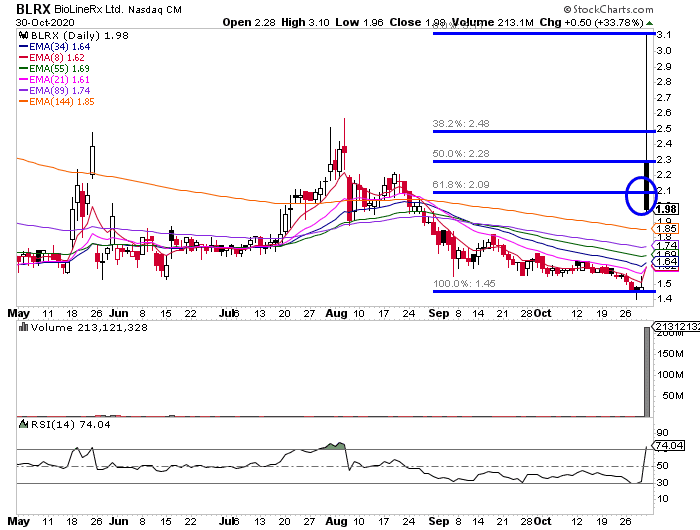 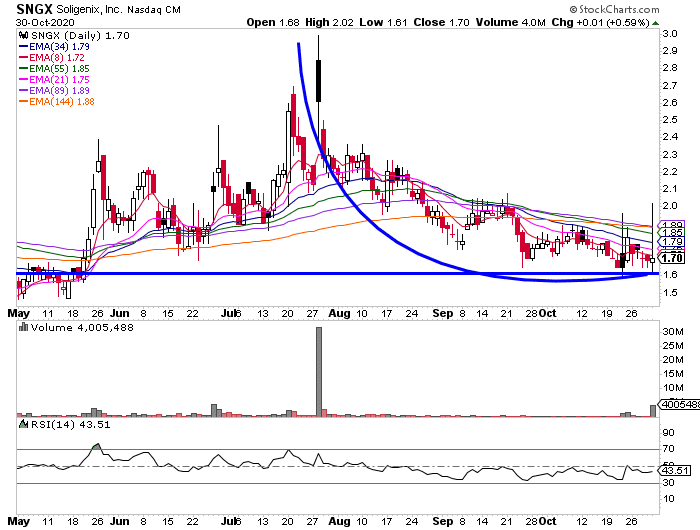 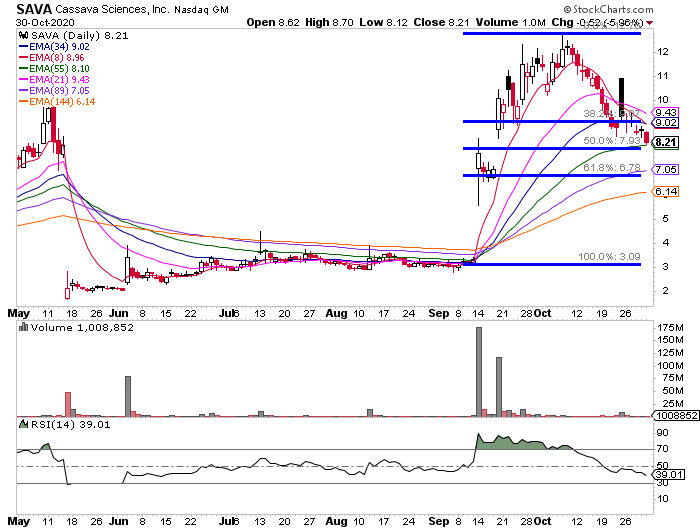 Listen, there are opportunities out there and I believe the best way to spot them is through pattern recognition. I believe if you can identify scalable and reliable chart patterns, you can uncover momentum stocks before they take off.