The Walt Disney Company (NYSE: DIS) shares made new 52-week highs today, after RBC commented on Disney due to some Apple takeover speculations. In other news, Disney announced that The Beauty and the Beast surpassed $1B in global box office. Let’s move into RBC’s comments on the potential acquisition.

There has been some speculation that Apple Inc. could acquire Disney, and RBC thinks this is a possibility. RBC Capital analyst Steven Cahall noted that some investors have been discussing the possibility of Disney being an acquisition target for Apple, if the world’s largest publicly-traded company repatriates its cash. Now, this acquisition speculation was one of the main catalysts that sent DIS to new 52-week highs today.

According to Cahall, the M&A speculation that’s currently going on around DIS, and this anticipation has added some conviction to the Disney’s recent momentum. Cahall maintains an Outperform rating and $130 price target on DIS. However, Cahall’s peer at RBC Capital, Amit Daryanani, who currently covers Apple indicated that he views an event of Apple’s acquisition of Disney is a “greater than 0% probability event.” Take note that Daryanani stated the added the odds are low. Both analysts indicated that if Apple were to acquire Disney, Apple would pay nearly a 40% premium to Disney’s current price, as of today’s close, which would be theoretical deal price around $157 per share.

Take a look at DIS’s performance on the daily chart: 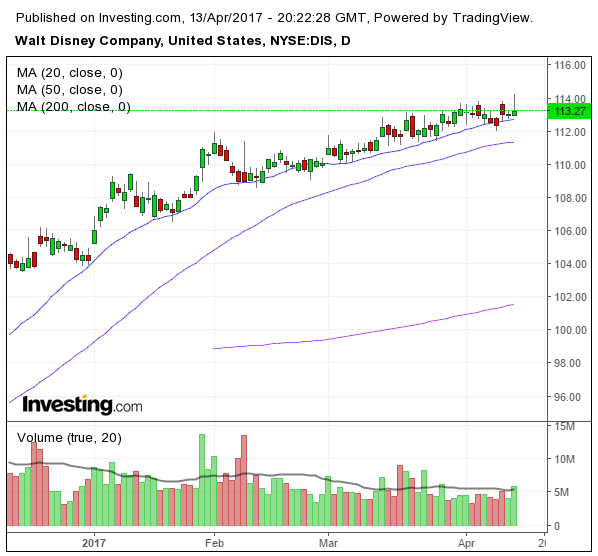 The stock has a P/E ratio of 20.5, while the industry average is 22.4. Based on next year’s earnings estimates, DIS has a forward price-to-earnings ratio of approximately 19.1. The Walt Disney Company currently has a book value per share of 27.0, and DIS closed with a price-to-book ratio of 4.19, which is below the industry average of 4.4. DIS has a price-to-revenue ratio around 3.3, and a forward price-to-revenue, based on next year’s revenues estimates, of 3.02.

Disney shares hit a new 52-week high today, after RBC commented on the speculation that Apple would buy Disney. Now, it’s just all talk and speculation. The next key event we’ll be focusing on is the company’s earnings announcement in May. 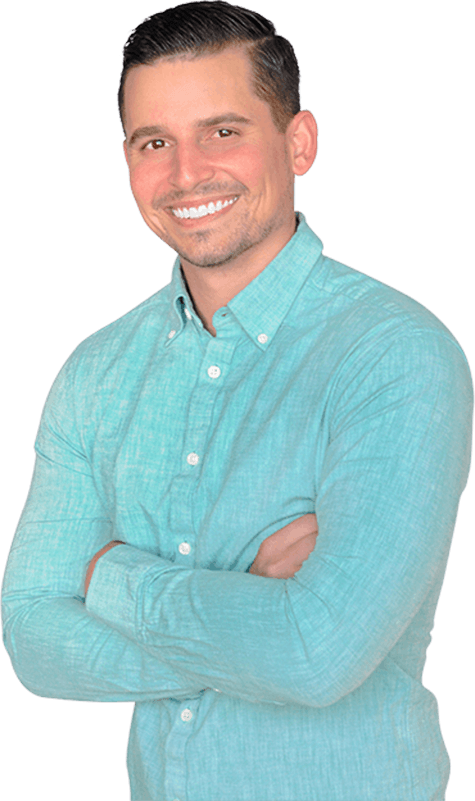 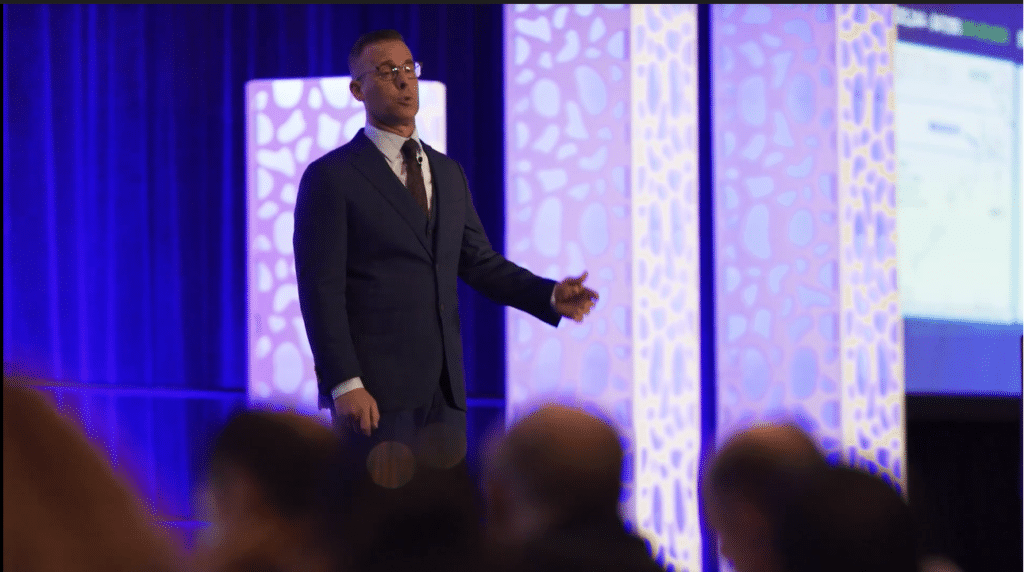 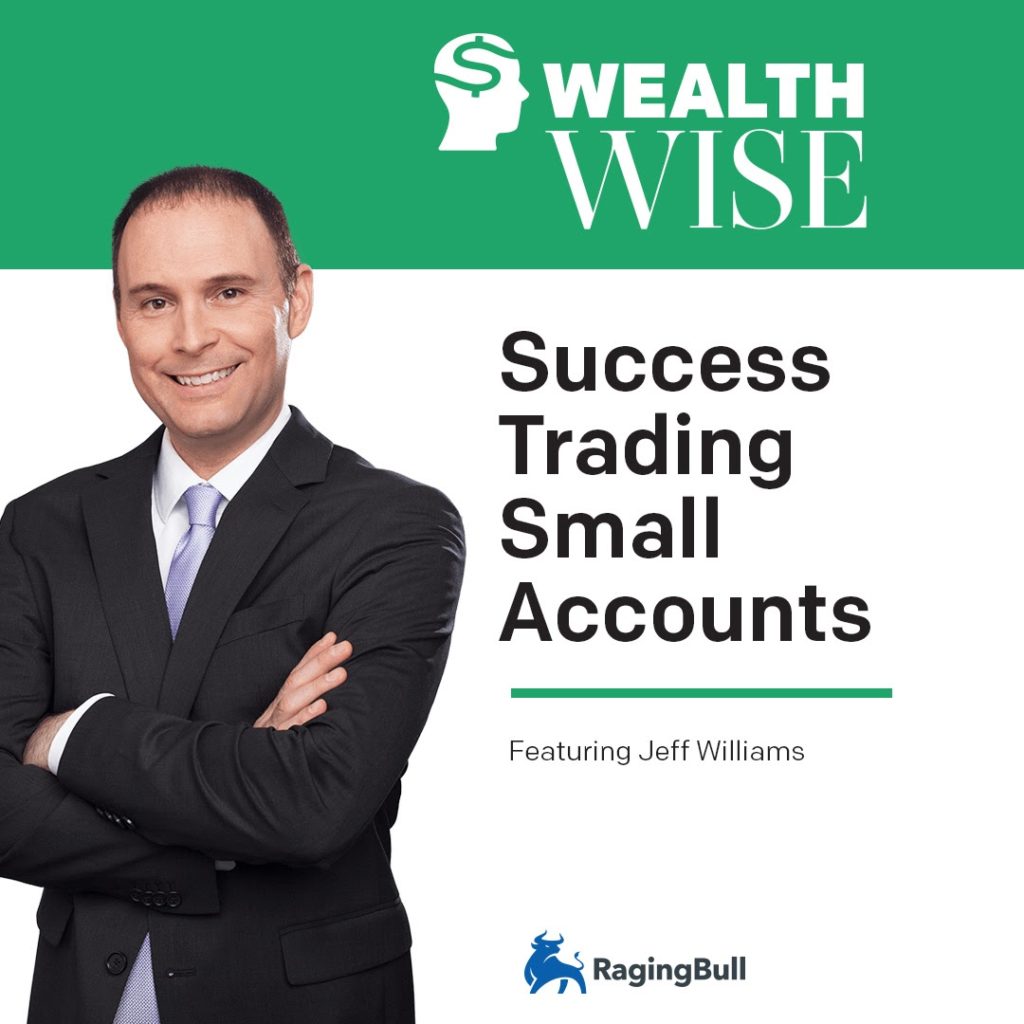 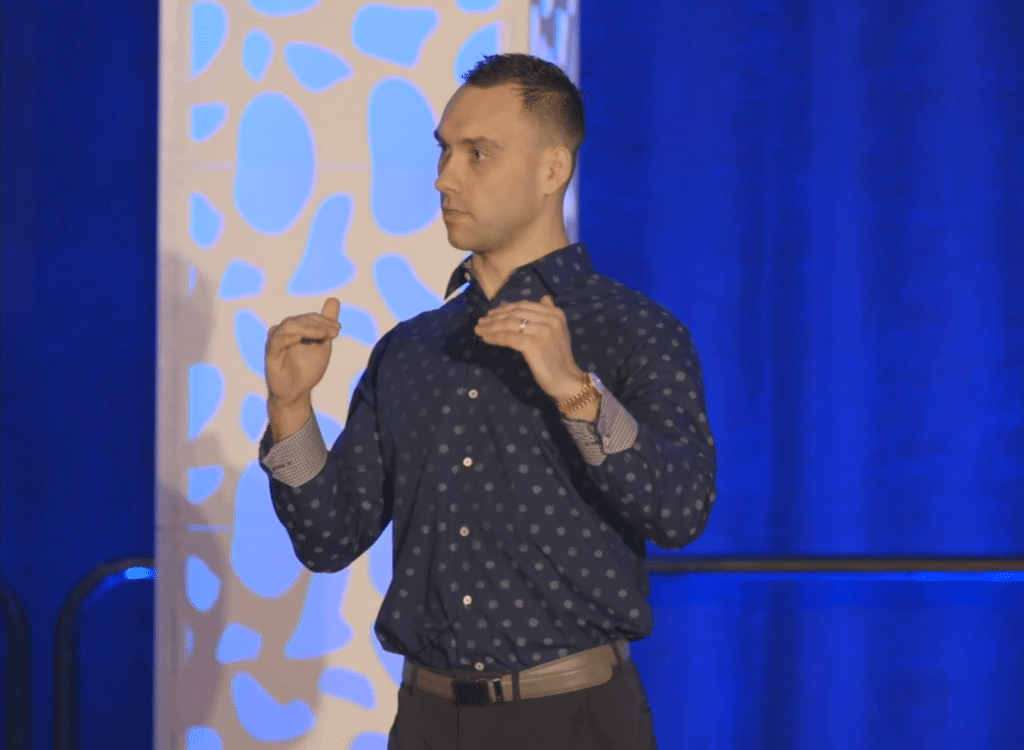