Trading leveraged ETFs may boost your profits, as they amplify the performance of different underlying assets. However, we would strongly recommend you to be confident in your skills and personal trading experience prior to investing in leveraged ETFs, as they are much riskier.

Both NUGT and DUST follow the same ETF – VanEck Vectors Gold Miners ETF, with the ticker symbol – GDX, traded on the New York Stock Exchange. The GDX’s objective is to simulate the performance of the NYSE Arca Gold Miners Index (GDMNTR), an index that monitors the results of publicly traded companies that are directly related to the gold mining industry. So, every major movement in the price of gold may have an impact on the performance of the index and subsequently, on the ETFs.

But, wait! Did we get too far and you still feel confused about leveraged ETFs? Well, let’s talk about them a bit.

What is a leveraged ETF?

The typical Exchange Traded Fund is a security that can track an index, bonds, commodities, or a set of assets. The leveraged ETF has the same function, but when it tracks the underlying asset, it tends to amplify the results by applying derivatives and debt as key instruments. The underlying asset can be an index, basket of assets or, like in our case, another ETF.

NUGT and DUST are leveraged ETFs that track GDX. Basically, every movement of GDX will be amplified by NUGT and DUST in different directions, according to their goals.

Most of the leveraged ETFs can keep a leverage of 2:1 or 3:1. The larger the ratio, the riskier is the leveraged ETF. Since NUGT and DUST are using 3:1 leverage, we would recommend our readers to trade them in the short-term. It is quite difficult to keep them in your portfolio for longer-term, since the price changes may be too sharp.

As we mentioned above, both NUGT and DUST track GDX.

The goal of NUGT (Direxion Daily Gold Miners Index Bull 3x Shares) is to generate a daily gain that is 300% of the GDX price performance. Basically, if GDX goes up 1%, NUGT will tend to record a gain of 3%, which is three time higher. Trading this leveraged ETF is considered by those who have bullish sentiment on GDX.

The goal of DUST (Direxion Daily Gold Miners Index Bear 3x Shares) is to reach a daily gain that is 300% of the GDX price drop. So, if GDX drops by 1%, DUST will generally record a 3% gain. Trading this leveraged ETF is considered by those who want to go short on the GDX.

While the daily changes of both NUGT and DUST don’t precisely coincide with the expected ratio of 3:1, the tendency is obvious and their performance is very close to GDX as we’ll see below.

Since both NUGT and DUST try to simulate GDX by amplifying its gains and losses, you would be interested to check GDX first and analyze its performance.

GDX is a NYSE traded ETF that follows Arca Gold Miners Index (GDMNTR). As mentioned above, GDMNTR is an index that monitors the results of publicly traded companies that are involved in the gold mining industry. Thus, both GDMNTR and GDX should perform the same. Let’s check this on the chart: 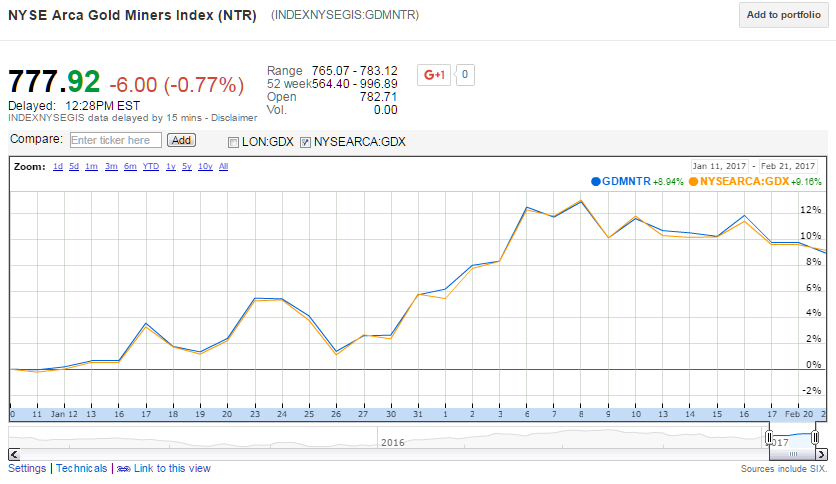 As you can see, both the index and the ETF seem to show similar results – GDMNTR performance is shown by the blue line and the GDX line is yellow. 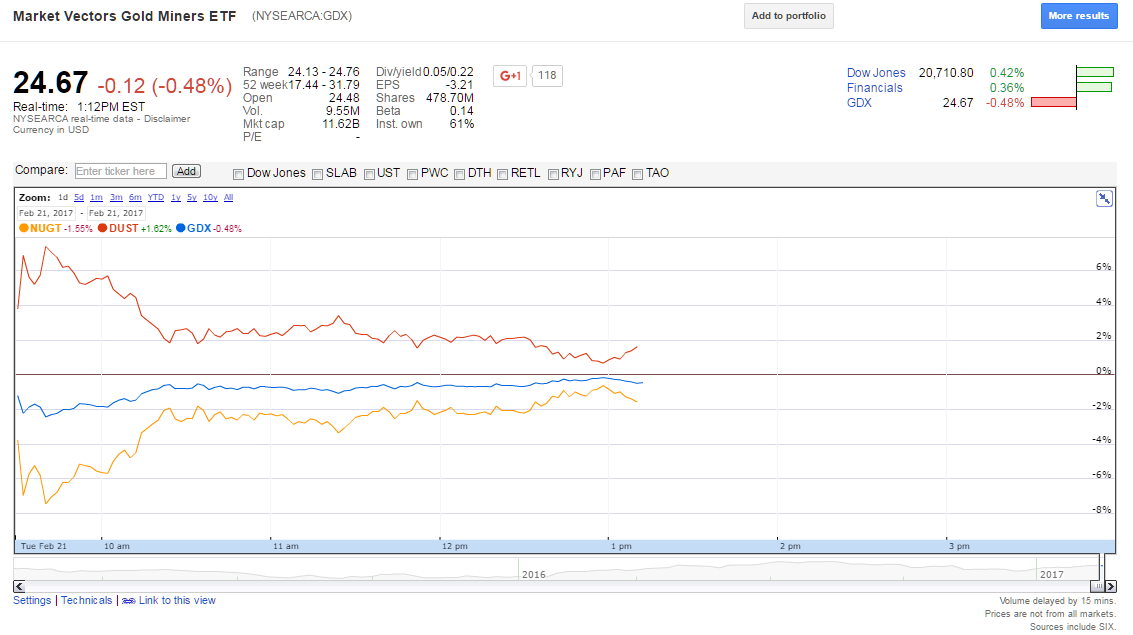 As you can note, GDX line (blue) seems to be less volatile, while NUGT (yellow) and DUST (red) lines repeat the same patterns by amplifying them.

Let’s see the relationship between them at the percentage level. On the chart above, GDX fell 0.48% during the day. Together with GDX, NUGT also fell, but the drop was -1.55%, which is close to the ratio of 3:1. On the other hand, DUST showed a positive performance (+1.62% daily change), which is also a 3:1 ratio, but in the opposite direction.

Since all of these holdings are involved in gold mining, we have to monitor the price of gold futures traded on the COMEX division on the NYSE. Here is the gold price since 2016:

Gold is seen as a safe haven asset, which suggests that investors buy it when there is some major turmoil in the world markets. You should keep in mind that it tends to show indirect relationship against the US dollar.

Gold futures sharply rose in price especially after June’s referendum in the UK, in which the voters decided to leave the European Union (see Brexit). However, since then it dropped in price till December’s low amid a stronger US dollar. The US economy showed better than expected results and the Fed decided to increase the interest rates for the second time in almost a decade, which pushed the US dollar price up. Yet, as we mentioned, a stronger USD puts pressure on the gold price.

So, what will gold do next? Will it continue its upward trend started in December 2016? Well, the technical indicators show that the gold’s uptrend is still developing.

Moreover, we think the fundamental data is also favorable for a stronger gold price. The French elections may increase uncertainty about the European Union, as Marine Le Pen, one of the favorites, promised to withdraw France from the EU once she gets elected. As soon as the election dates comes closer, gold price will increase due to investor’s interest in safe haven assets. The only thing that can stop the sharp raise of the gold price is the US dollar, which may gain strength in the case when the Fed raises rates again.

In conclusion, once the gold price has a bright future, the same should be expected from gold mining holdings included in the GDMNTR index and tracked by GDX. It seems that GDX shows similar medium term trends as the gold price:

However, you should make your own research since the prediction above only represents our opinion. 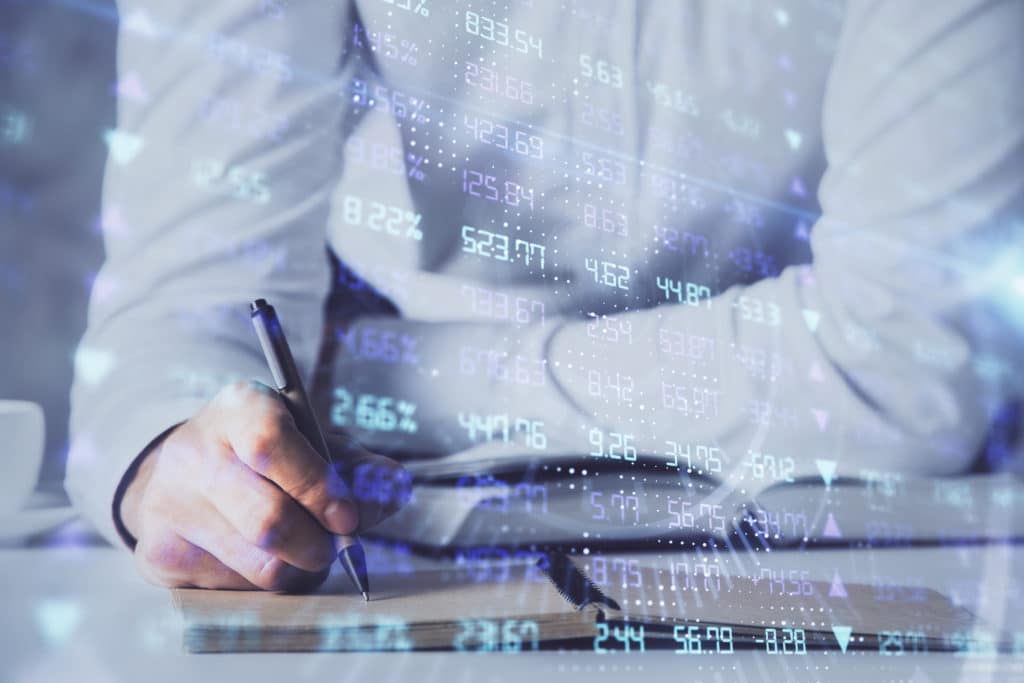 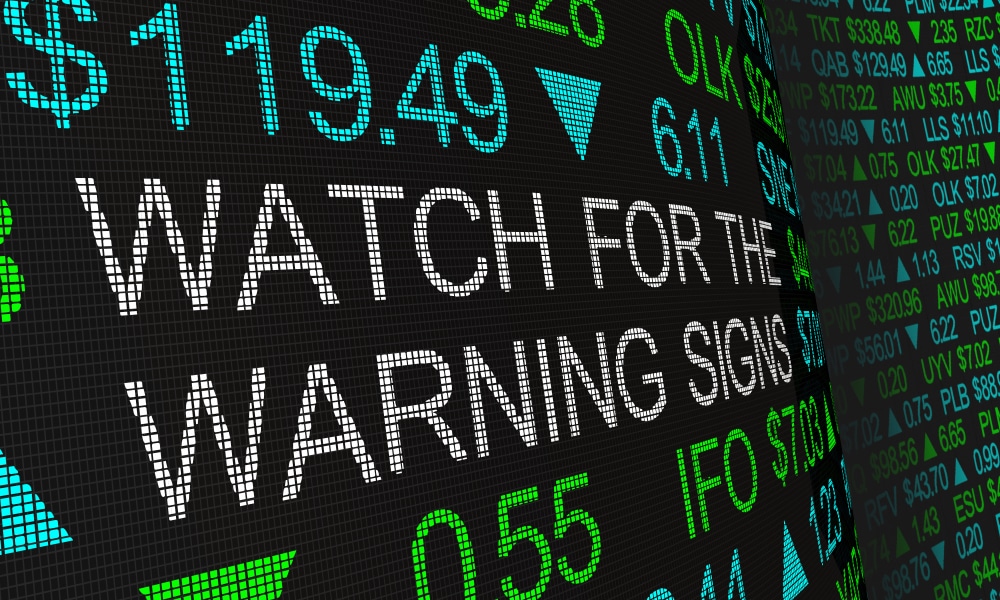 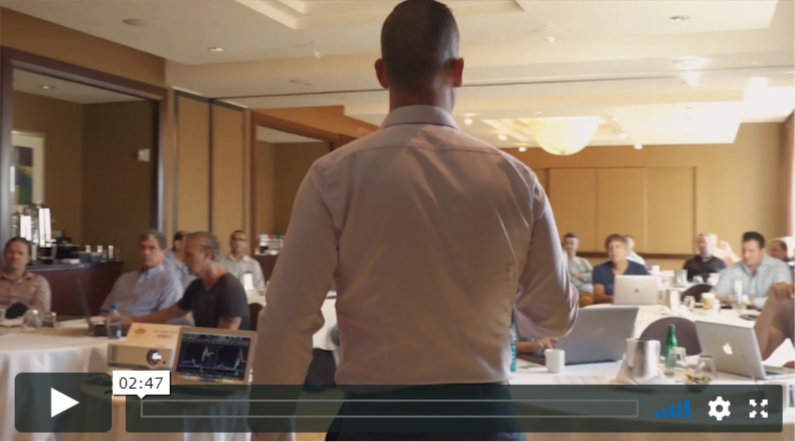 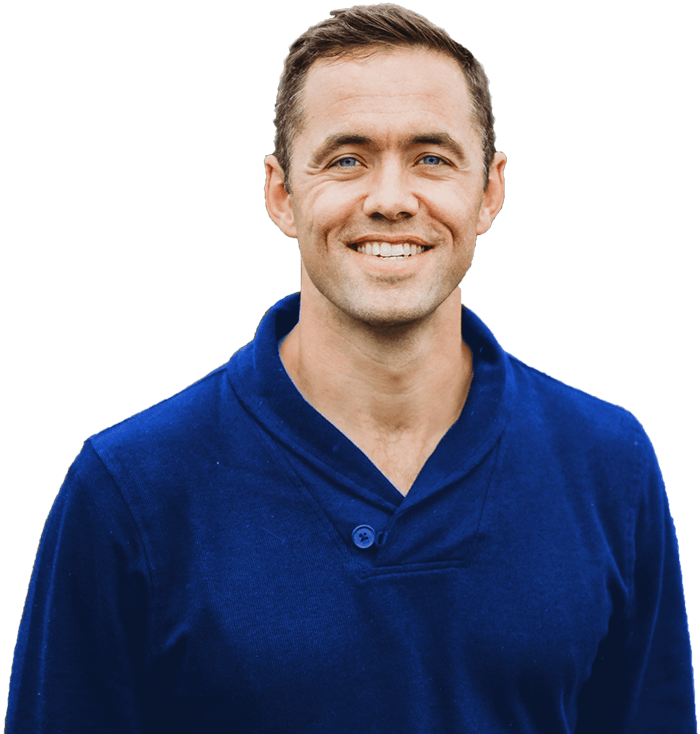