Gold-Related ETFs Get Rocked, Again, Risk-On Sentiment Might Be Here to Stay…For a Couple of Weeks

Gold dropped again today, and the yellow precious metal was taking the chin due to the rally in risk assets. Gold futures for delivery in May 2017 were down just over 1%, from its prior settlement price. Now, the spark in risk-on trading happened over the weekend, after the first round of the French Presidential election. The results showed that nationalist candidate Marine Le Pen, and some believe that her policies are a spitting image of President Trump’s policies, was behind Macron.

Now, there’s still the final round of the French Presidential election on May 7, 2017, and pollsters are already projecting Macron to win. However, we all know there’s a high degree of uncertainty in Presidential elections, just look back to November 2016, when pollsters placed a higher probability of a Clinton presidency. It’s a coin toss, 50-50 between the two, no matter what the pollsters say. Although risk-on sentiment is back on the table, this could all change in a matter of weeks, heading into the final round of the French election. For now, we’ll look at some gold-related exchange-traded funds (ETFs) that could provide some opportunity for those looking to hedge against a Le Pen win.

The SPDR Gold Shares (NYSEARCA: GLD) was down just over 1% today, after being down 0.68% yesterday. GLD aims to provide investment results corresponding to the price performance of gold bullion, less the Trust’s expenses. Now, this was primarily due to the “lack” of uncertainty in the French Presidential elections. Moreover, President Trump noted that he would not insist the funding for a border wall with Mexico be included in a bill. Market participants are embracing risk-on trading, causing stocks to rise, while safe havens such as gold and U.S. Treasuries were getting rocked.

Here’s a look at GLD on the daily chart: 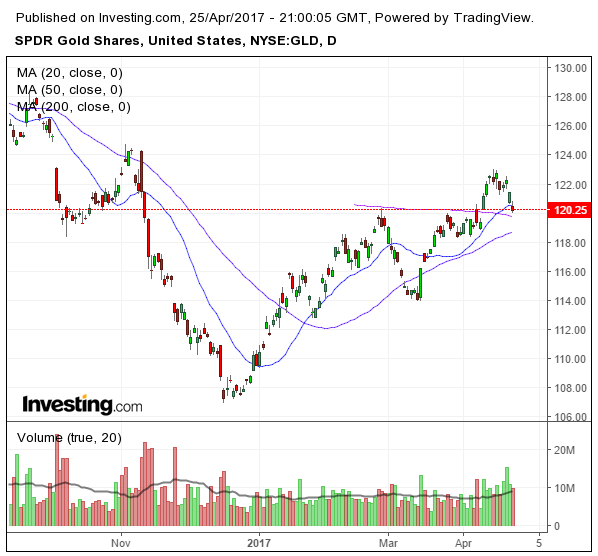 If you look at the GLD chart, it still looks like it’s in an uptrend. However, GLD broke below its 20-day simple moving average. Now, we’ll need to see some more bearish activity to call this a reversal of trend.

With gold prices lower, this also trickled down to goldminers.

The VanEck Vectors Gold Miners ETF (NYSEARCA: GDX) aims to replicate the price and yield performance of the NYSE Arca Gold Miners Index, the fund’s underlying index. The underlying index aims to track the overall performance of companies in the gold mining industry. With gold prices lower and risk-on sentiment back, GDX ended the day down over 4%, and the ETF has been down over 8% over the past week.

Here’s a look at GDX on the daily chart: 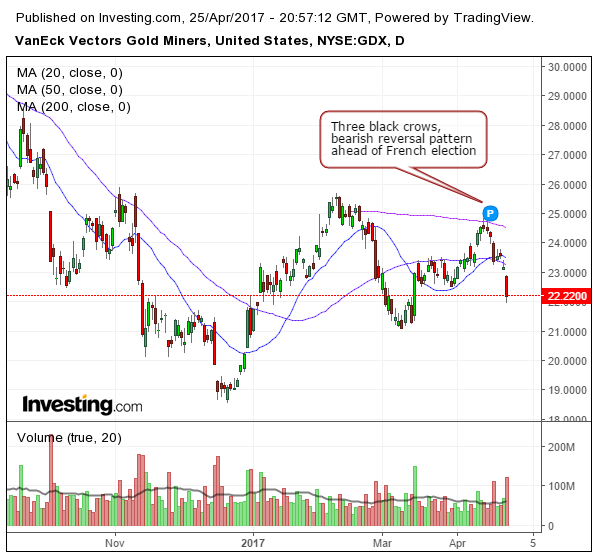 Notice the annotation on the chart. There was a bearish reversal pattern, and after the election results we released, GDX started to drop.

It’s quite clear that the markets are shying away from safe havens, for now.

Gold prices took it on the chin today, and this trickled down to GLD and GDX. Now, despite risk-on sentiment back on the table, you should be wary of the “breakout” in the global equity market. After all, there’s still one round left in the French Presidential election, and if pollsters change their views, risk-on trading could easily be taken off the table. 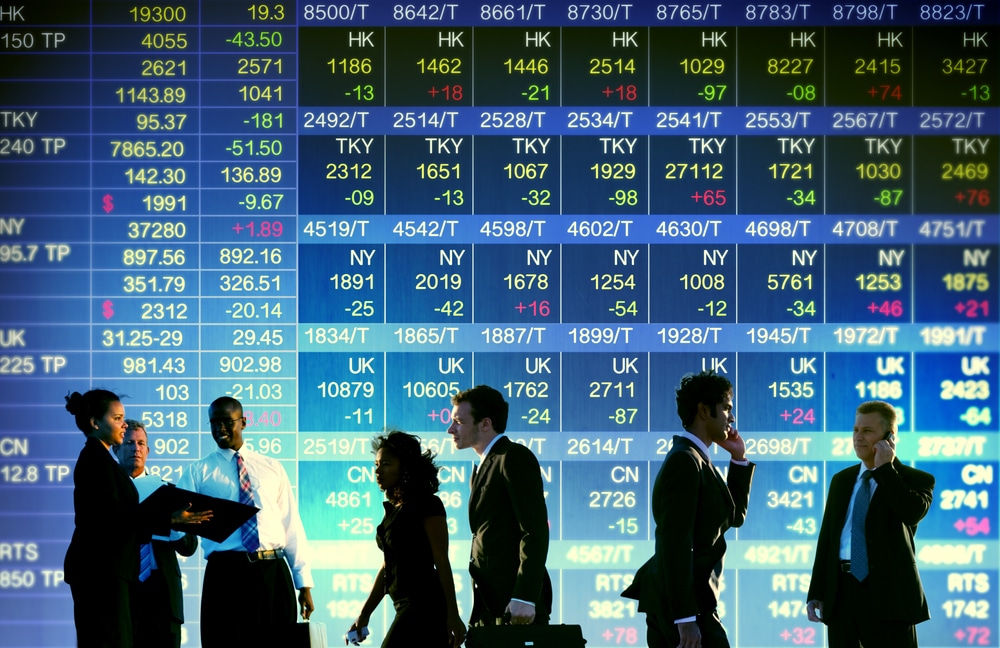 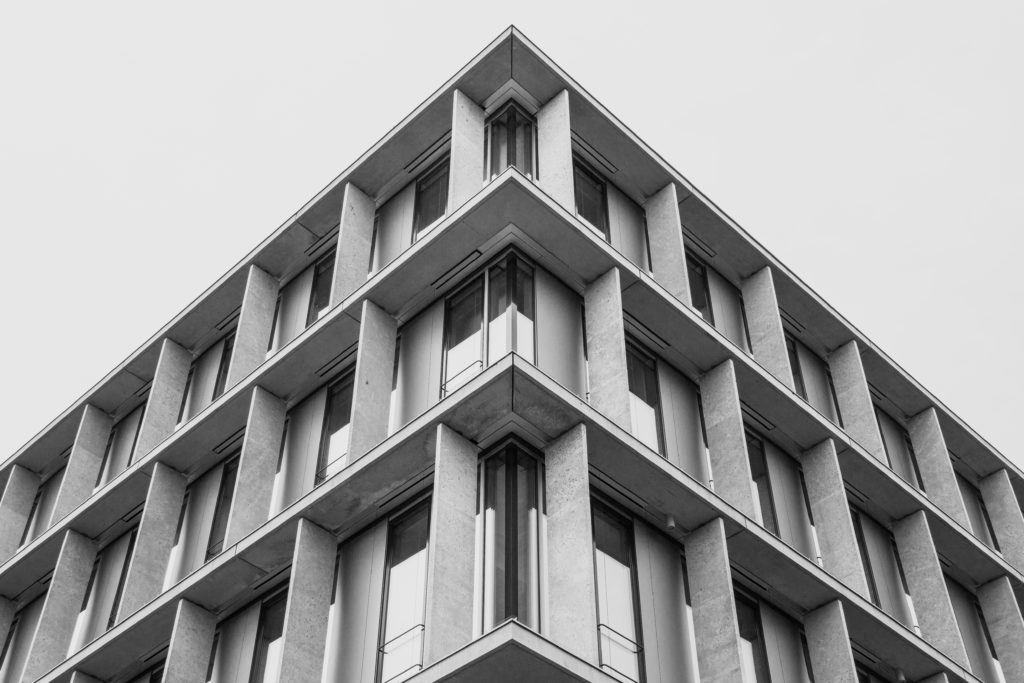 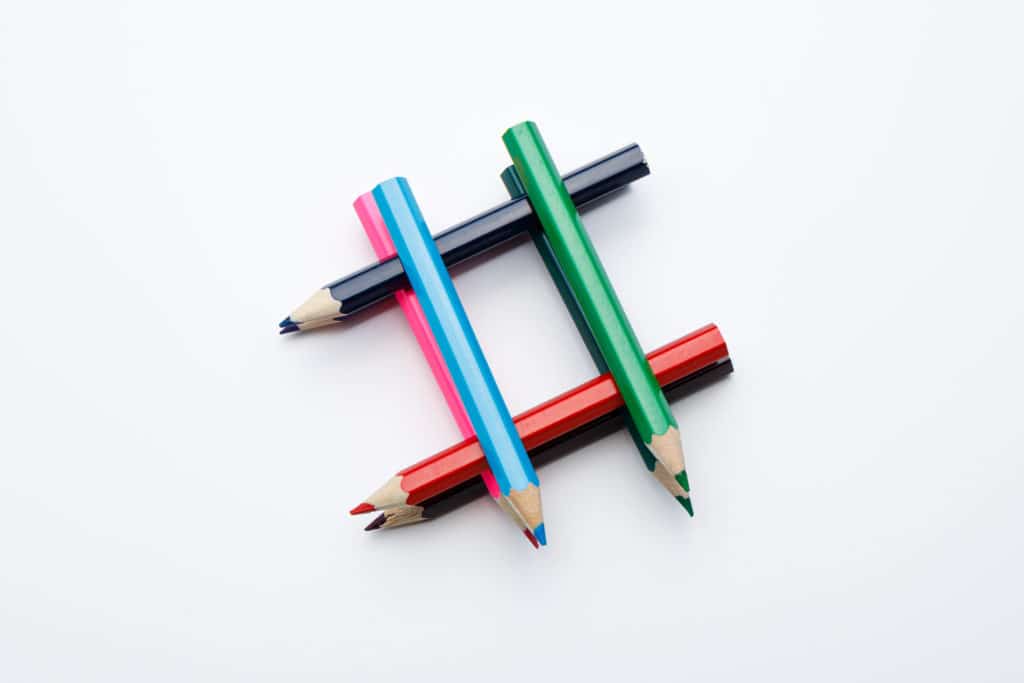 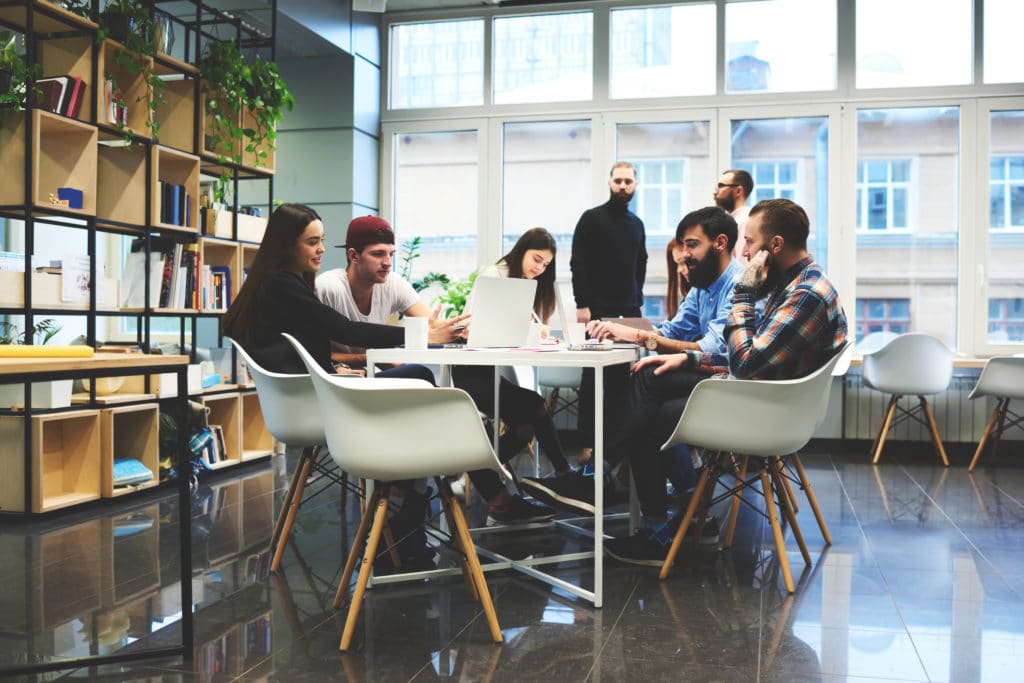