First, let’s take a look at FNBC on the hourly chart:

First NBC Bank Holding Company filed an SEC Form 8-K on April 24, 2017, and indicated that “it expected to record a material valuation allowance with respect to  its deferred tax asset and that it had not completed its processes to determine its valuation allowance for certain loans, tax credit entities or low-income housing projects. Since that time, the Company has been taking steps designed to enable it to finalize its review of each of these items, including through the completion of internal and external evaluations of its loan portfolio and deferred tax asset valuation allowance.”

Not only that, but FNBC noted that it may have accounting issues dating back to at least late 2015. That in mind, the company expects to reflect its assessments of its allowance for loan losses with respect to its loan portfolio for the 2015 and 2016 fiscal year.

The Louisiana Office of Financial Institutions, which appointed the Federal Deposit Insurance Corporation (FDIC) as the receiver, closed FIrst NBC Bank Holding. Although the U.S. financial regulator closed FNBC, the FDIC stated, “No depositor is losing money as a result of this transaction.”

The financial regulator stated that Whitney Bank, a subsidiary company of Hancock Holding Company (NASDAQ: HBHC), would acquire selected assets and liabilities of FNBC from FDIC.

The assets and liabilities that Whitney Bank acquired/assumed were:

Additionally, Whitney Bank has the option to purchase, or assume the leases for, nearly 30 branch locations, 24 of which are located in Louisiana. Now, neither Hancock Holding Company nor its subsidiary Whitney Bank would acquire any assets, common or preferred stock, debt, or assumed any other obligations of FNBC.

Here’s a look at HBHC on the hourly chart:

FNBC’s banking unit was closed by a financial regulator and shares were down over 90% on the day. This news follows an 8-K filing indicating that there may be accounting problems. Additionally, Whitney Bank would acquire/assume some of its assets and liabilities. 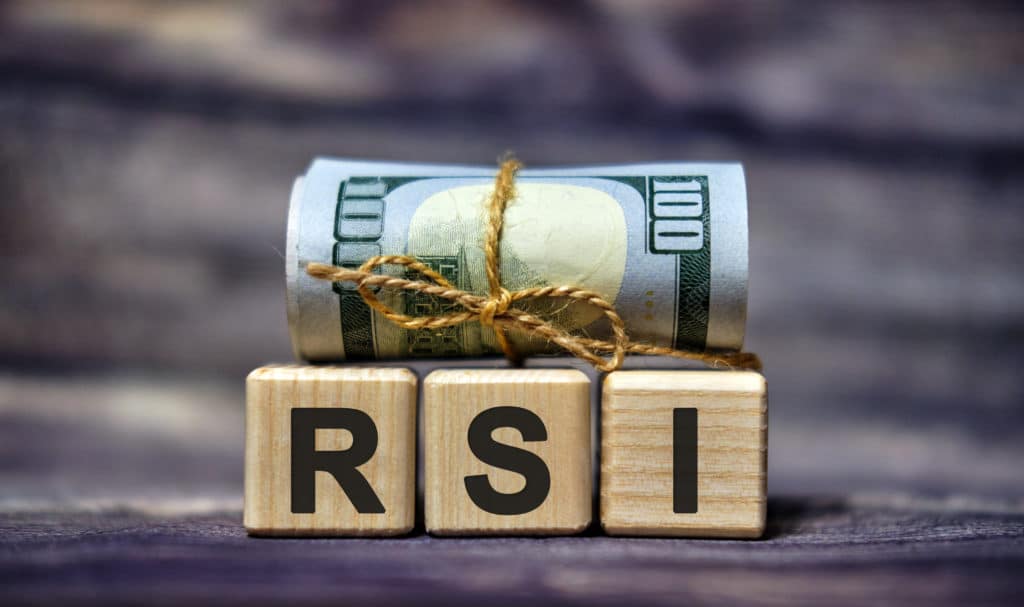