The setup: The iPath Bloomberg Copper Subindex Total Return ETN (JJC) made a nice move to start the week, back over its 20-period moving average, looking like a nice little cup-and-handle pattern. I don’t trade Global X Copper Miners ETF (COPX) because it’s not very liquid, but I use it to see where the miners are; COPX had some volume Monday and climbed over its 50- and 20-period moving averages, so that also perked me up to copper.

One play: Southern Copper Corp. (SCCO) — which had nice volume on Monday — is one of my all-time favorite copper plays. It’s testing a breakout area that would get us to levels we haven’t seen since 2011. I’m not long yet; I like this anywhere from $44.58 to $45.11. I can’t guarantee you I will get in at that price, but that’s where I’ll be most interested. SCCO has consolidated nicely on the daily and closed off-the-air between the 80- and 20-period moving averages, and is set to move from there.

The other play is Freeport McMoRan (FCX), which is not for the faint of heart. This is a very volatile stock but, when it decides to move, it can give you big moves in a day. FCX came back over the 50- and 20-period moving average Monday with some volume, so I’m interested in Freeport Tuesday at $14.69 to $14.83. That’s what I call a buy box. My stop would be under today’s candle at $14.22. FCX is what I call an end-of-day stock; its price might break through intraday, but the price has to be back over it by the close of trading, otherwise I’ll stop out.

Petra Hess runs PetraPicks.com. She is a technical swing trader and long-term investor in domestic and Canadian stocks and ETFs. At the time this article was published on RagingBull.com, she had no positions, options or open orders in the stocks or ETFs mentioned here, though she was watching the stocks for a possible purchase following the parameters described here. 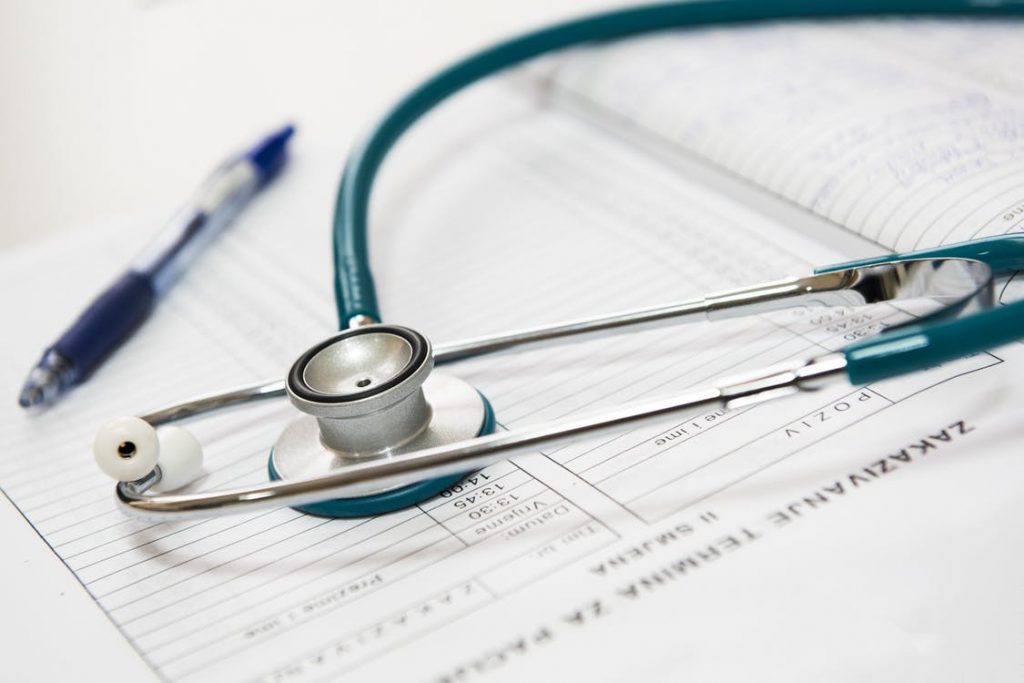 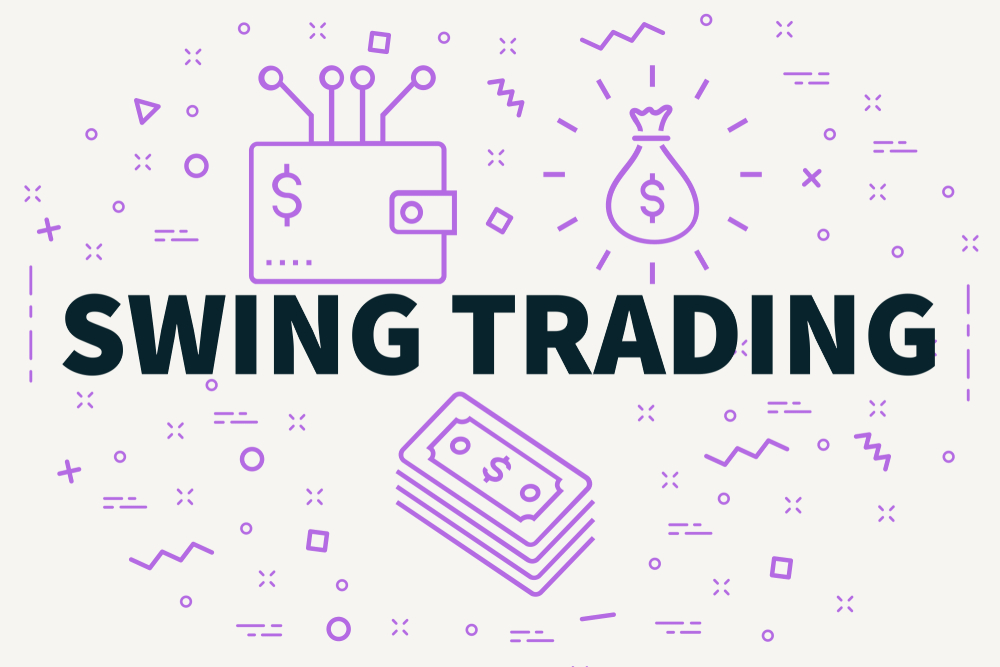 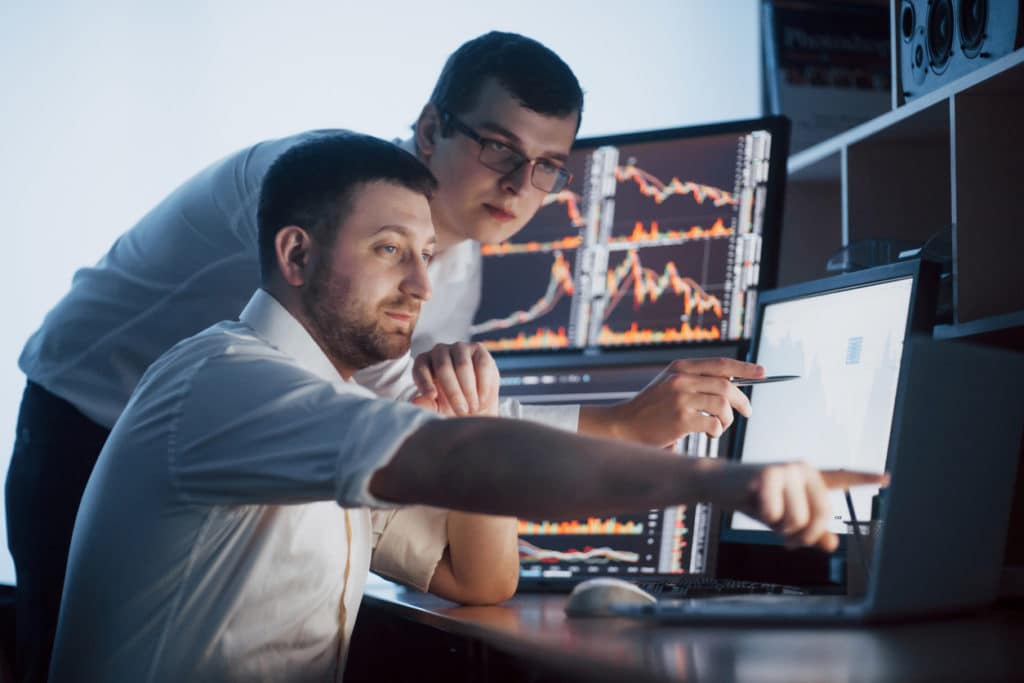 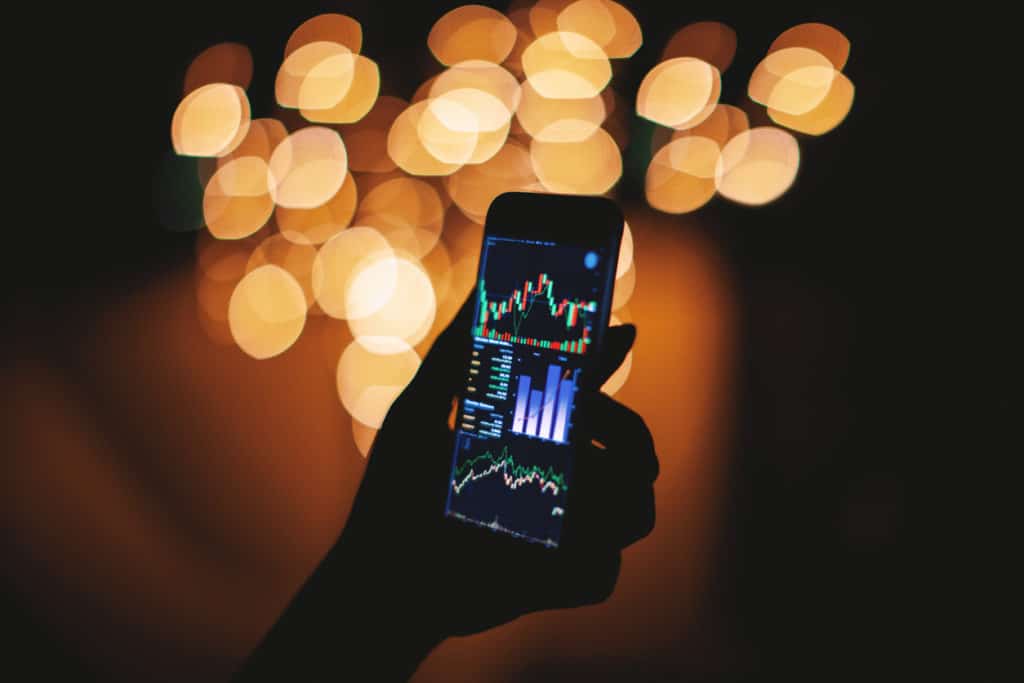