Advanced Micro Devices, Inc. (NASDAQ:AMD) Might Not Be A Match For Intel and Nvidia

Advanced Micro Devices, Inc. (NASDAQ:AMD) was down significantly on the day,  falling over 6%, the reason being: Goldman Sachs analyst Toshiya Hari initiated coverage on Advanced Micro Devices at Sell. That said, the recent rise after its release of the Ryzen desktop processors, boasting 8-cores at a surprisingly low price.

The Goldman analyst noted that AMD is “priced for perfection.” Analyst Hari stated, “While we acknowledge the successful turnaround over the past few years, we find current valuation multiples (i.e., EV/Sales 236% above 5-yr median) difficult to justify as the market seems to have already priced in a sharp improvement in AMD’s competitive and financial position.”

Hari added noted there could be two potential pitfalls to the company’s long-term financial targets, which are:

This prompted the initiation of a sell rating with a price target of $11, over 20% below AMD’s closing price yesterday. One interesting fact to take into account: Intel has already lowered some of the prices on its Core i7 and i5 processors around the release of the turnaround.

Here’s a look at AMD’s recent performance on the daily chart: 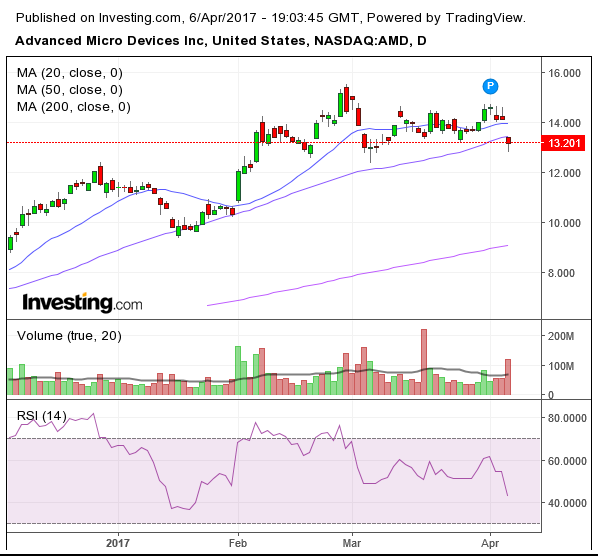 Let’s move into some valuation ratios.

AMD grew its revenue by 7.04%, year over year. Additionally, AMD grew its net income by 24.70% year over year. The company’s EPS grew by 13.04% quarter over quarter (QoQ). We’ll have to wait and see until the company’s next earnings, which is expected to be on May 4, 2017*, to see how the company’s sales of its new processors were. and the average analysts’ estimate is $(0.01). *Note, the earnings date is subject to change.

Goldman analyst Hari made some interesting points regarding AMD, and shares fell due to the initiation of AMD at Sell with a price target of $11. Now, the company is set to report earnings on May 4, as stated earlier, so we’ll have to wait and see how the Ryzen processor sales performed. 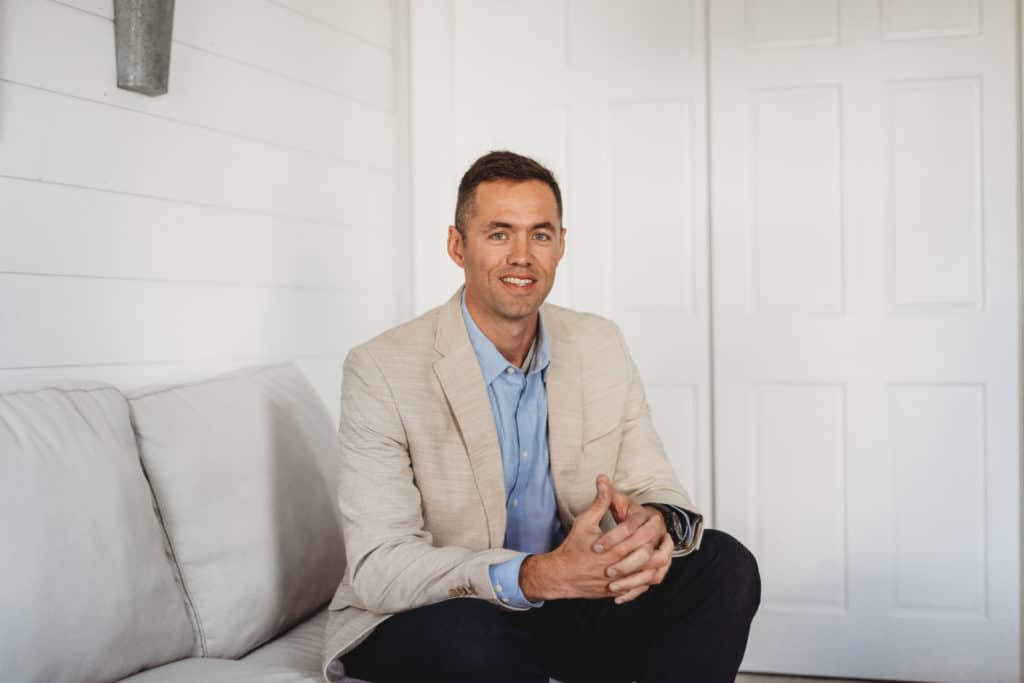