ClubCorp Holdings Shares Down After 1Q Loss and CEO Stepping Down

ClubCorp Holdings reported a loss of $7.5M during the first quarter of 2017. The company reported a net loss of 12 cents per share, which was below the consensus estimate. According to the average EPS estimate of analysts surveyed by Zacks, ClubCorp Holdings was expected to report a net loss per share of 8 cents. However, MYCC’s net loss narrowed from $8.3M in the same quarter of the previous fiscal year.

MYCC has a trailing 12-month price-to-earnings ratio of over 280, while the industry average is just around 24, this indicates that MYCC may be overvalued in relation to its peers. MYCC has a book value per share (BVPS) of 2.18, and therefore, it has a price-to-book ratio of 6.35, based on today’s closing price. The stock’s P/B ratio is well above the industry average of around 2.9.

Shares of MYCC were down over 10%, after its earnings missed Wall Street estimates. Moreover, the company’s CEO announced his intention to retire. Despite growing its revenues and same-store combined adjusted EBITDA, the company needs to turn its net income positive, in order to potentially attract a strategic transaction. 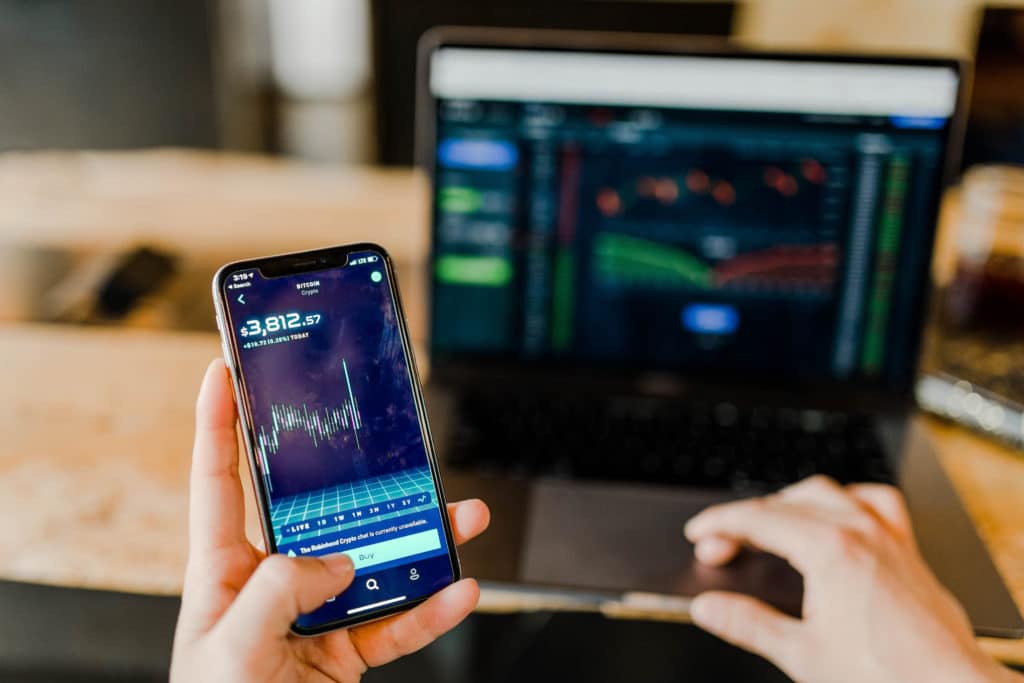 The Next Robinhood Sector To Pop Off

We’ve seen the market go through some serious changes over the last few months. One of…

Leveraging The Power Of Multiple Time Frames To Multiply Returns

Each trading day I focus on combining Fractal Energy with my favorite options strategy. …

Tips And Tricks Of Using The TICK Index

The Next Robinhood Sector To Pop Off

We’ve seen the market go through some serious changes over the last few months. One of…
Options Profit Planner Dave Lukas July 13th

Leveraging The Power Of Multiple Time Frames To Multiply Returns

Each trading day I focus on combining Fractal Energy with my favorite options strategy. …