The Truth About Trading Strategies

Did you know that the term “Black Friday” was being tossed around in the 1960s? That’s right, more than 50 plus years ago. With that said, Black Friday didn’t really become a household term until the 1980s. It’s now become tradition to watch video clips of people stampeding through malls all in the name of a good deal.

But it’s even much bigger than that. According to Adobe Data, Black Friday broke an online sales record when it eclipsed $3.34 billion. And let’s not forget Cyber Monday, which shattered records as well…with the largest online sales day in history with $3.39 billion.

But if you’ve noticed Black Friday is no longer one day in the eyes of shoppers. To try to suck in more people to buy, many businesses run Black Friday weeks or will start sales a couple days in advance.

Why do you think that is?

Now, if you said competition…I agree with you. Businesses are probably thinking, we get a lot of sales on Black Friday, but it’s super competitive trying to steal the customers attention when everyone else is vying for it too. So some start to think…let’s start showing the deals early, how about Thanksgiving?

Others catch on… and it becomes so common that consumers start accepting that Black Friday starts a day earlier.  Some start saying, these sales are good, but it’s getting competitive, what if we start promoting on Wednesday, the day before Thanksgiving. 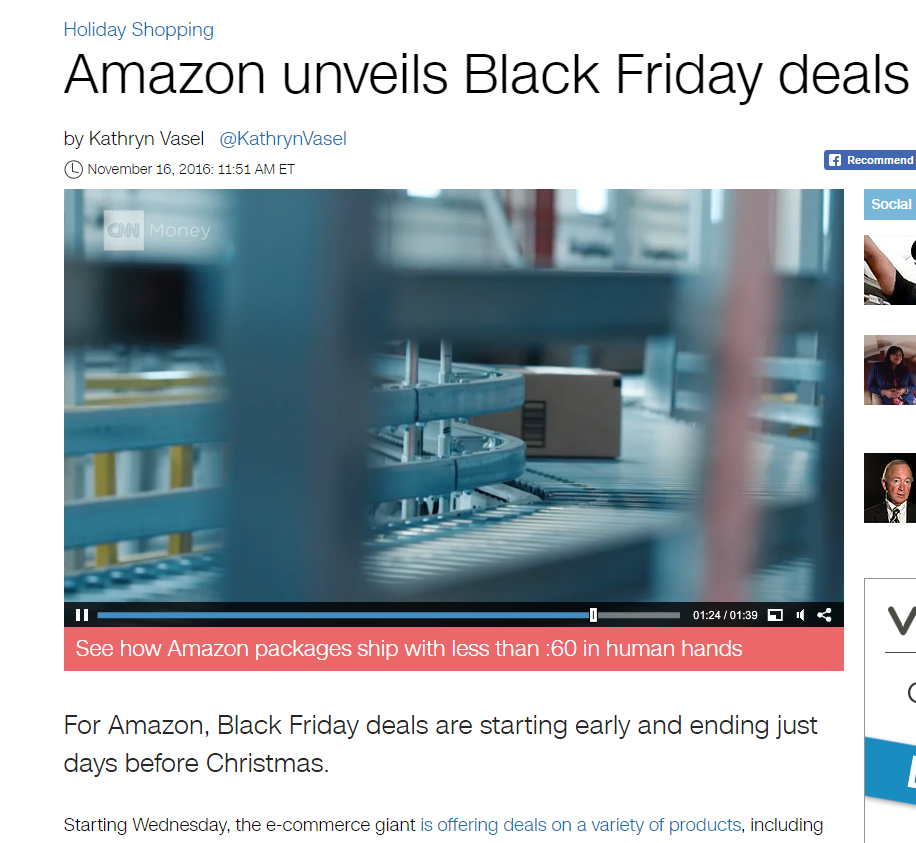 Then that becomes a thing… so on and so forth. 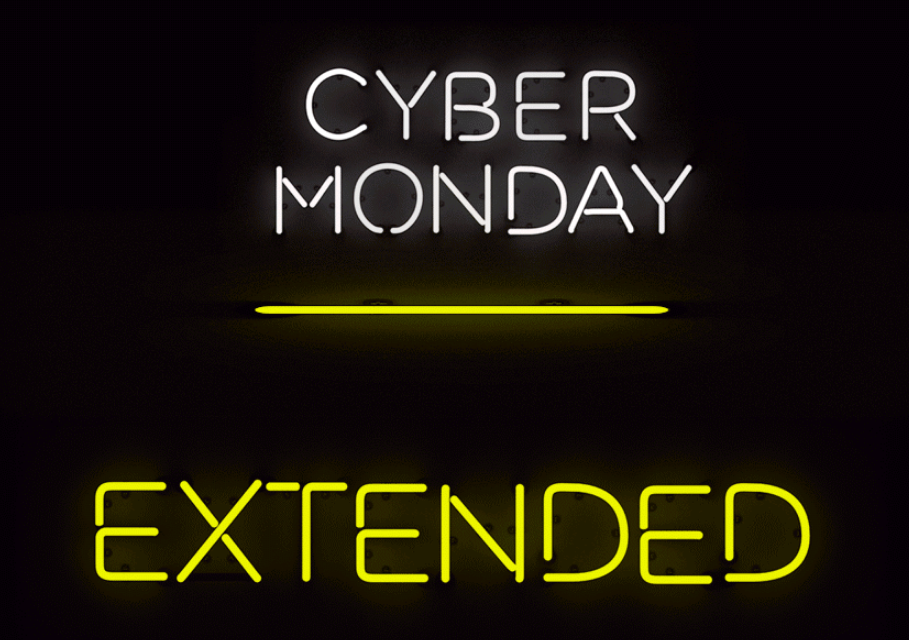 As you can see, competition is driving these companies to constantly change their strategies up. With that said, competition does the same thing in the stock market.

For example, trading off a particular chart pattern seems to bring in a high probability of success. On average you make a $1 per share on the trade. Pretty sweet right?

That is, until more traders catch on. As competition gets stiffer, the profits start to dwindle and shrink. Some traders will try to front run the trade…other traders will catch on…and front them…so on and so forth.

The stock market wipes out some inefficiencies and creates news all the time. Too many newbie traders are coming in, and thinking that they just need to learn a certain strategy, or use certain indicators and charts. That’s not how this works. The markets are very dynamic, you must be willing to adapt and not be afraid to tweak or completely abandon a strategy, if it not longer works.

Successful traders think in terms of probabilities. They understand that patterns do repeat. However, they also know the market isn’t going to react the same way each time.

On the other hand, if you’re lucky enough to find something that works. Milk that for every last drop because odds are that inefficiency won’t be around for too long. With that said, you should always be on the look-out, surveying the markets for potentially profitable trades.