Happy Memorial Day to everyone.

Today, while everyone is hopefully able to enjoy family, bbq’s and fun in the sun during this pandemic…

I thought it would be cool to share with you a little known indicator that takes all others out to the woodshed and chops them up.

This is an indicator that few know about…

But once you hear about it…you may decide to throw your other indicators in the trash.

And instead focus on the only indicator that matters, the Fractal Energy of a stock.

So let’s charge up this holiday and get into looking at how Fractals can predict massive movements in a stock when others are telling you to abandon ship.

What is Fractal Energy?

Simply put…Fractal Energy is considered the most powerful mathematical equation that is used to solve the unsolvable.

In fact…Fractals are used in defining coastal patterns and snowflake designs.

Did you know that Fractals are actually a never-ending pattern… which gives them their unique powers of explaining the unexplainable?

It’s true! Fractals are infinitely complex patterns that are self-similar across different scales and are created by repeating a simple process over and over in an ongoing loop.

So… when I was searching for ways to tap into the inner workings of the stock market, I knew right away Fractal Energy would do the job!

Before we begin, there are 2 main components of Fractal Energy Indicator that you need to know.

And by combining those two different components you create a single indicator that is able to successfully determine the strength or weakness of a trend on any stock.

Fractals tap into the inner strength of every stock across every time frame giving you the most comprehensive understanding of what a stock is going to do in the future.

Here is a recent example of the Fractal Energy Indicator that timed the recent market bottom perfectly.

This is an example of how Fractal Energy combined with Bollinger Bands was able to pick the bottom on the SPY after the massive selloff!

And Fractal Energy is signaling the next big move in the markets.

The Fractal Energy Indicator is a momentum indicator that measures the internal energy of a stock and plots 3 zones: Charged, Trending, and Charged zones.

Unlike RSI’s that evaluate overbought and oversold values, Fractal Energy can tap deep into the stocks internal momentum.

So let’s take a look at what these 3 readings are for The Fractal Energy Indicator.

When looking at a stock chart, many times a trader is just guessing at what levels to enter their trade at.

And to make it worse, there is hardly any information that a trader can reference just by looking at standard indicators.

When reading the RSI, when a value is near or over 70, a stock is considered to be overbought.

At this point, a trader would most likely remove shares of the stock they own at these levels, or execute a short trade.

And that’s exactly the opposite of what a trader should really be doing at certain key levels.

Let’s take a closer look at CMG with an overbought RSI reading.

According to the traditional RSI strategy, if the value of the indicator was to reach overbought zones, a trader would look to either not enter or go short a stock.

This zone is highlighted in the red box on the subplot RSI.

Additionally, you can see by the other red box on the price chart that the price of CMG was reaching all-time highs and a “triple top” pattern was forming.

Again, for other indicators like the RSI, this is a reason to go short a stock.

Why did this happen?

Because RSI is a simple calculation that measures the number of moves up and down to determine the ratio of up bars to down bars on a stock.

This ratio is inherently flawed as it doesn’t take into account any energy the stock might have built up going into the overbought zone.

And since we can see into the future in this example, we can tell that this trader would have been in some pain taking a max loss on his trade.

Now according to the Fractal Energy Indicator, we would actually want to get long at this price level as we have a charged reading on the indicator!

The Fractal Energy Indicator of CMG at the time was above its “charged” value with plenty of headroom to go for further price action,  as seen since the indicator is not above the dashed blue line.

And once the price broke out from the highs on CMG, the Fractal Energy unleashed itself and with fury drove the stock price higher, to almost double its current price!

There is a time in a new traders career when they start learning about indicators.

And next thing you know, their charts turned into a mess of indicators that resemble a bowl of spaghetti, or they are focused simply on the wrong indicators that the herd uses, like the RSI indicator.

Unfortunately for many, the RSI indicator got this trade wrong… and many traders missed out on doubling up their profits (in my case, a 100% winner on a short put strategy).

So don’t let this happen to you!

The solution is a single indicator that works in an up, down, or sideways markets that you can put to work as soon as your very next trade.

So say goodbye to cluttered charts and take those broken indicators out to the woodshed where they belong… and start focusing on a single indicator, the Fractal Energy Indicator! 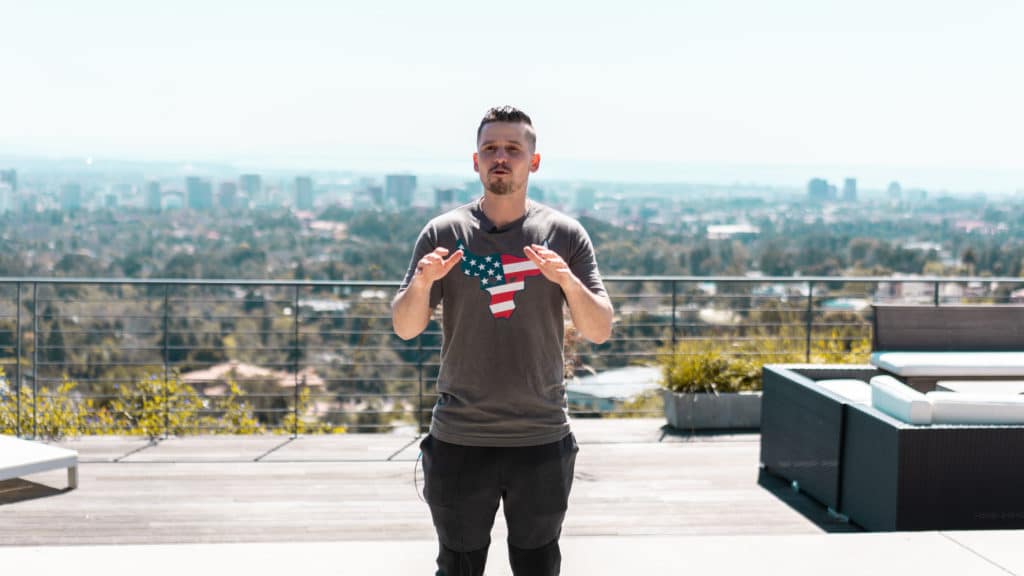 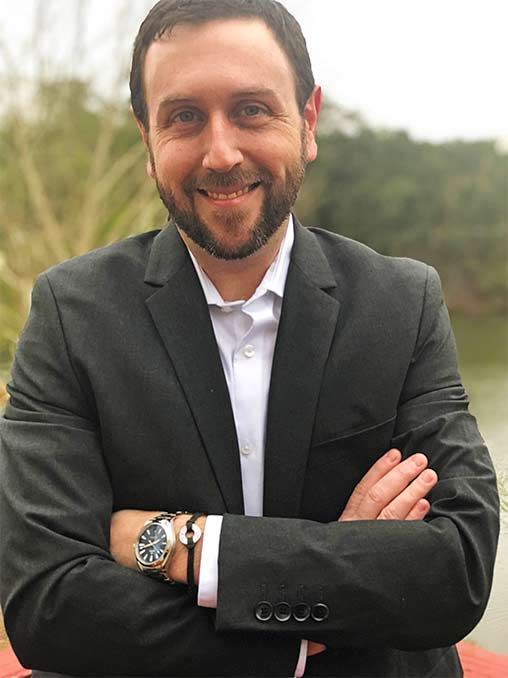