The Antidote to World War III

I’m not being hyperbolic when I use the words “World War III.”

But I only use them when it’s time to be serious about a problem.

Around the globe, we hear about war in Albania and its impact on Europe. There’s chatter about U.S. and Chinese saber-rattling in the South China Sea. And the Middle East is always a powder keg that could implode over the slightest regime shift at any moment.

But all of these situations are largely political and can be deescalated by policy meetings and treaties.

There is, however, a factor brewing that could cause war – one that has done so dozens of times in the past – and too many people ignore it.

Why? Because we live in a nation that produces an overabundance of one commodity…

And we can’t see over the horizon that we’re facing a very serious threat.

Salty Wars Over Crabs and Pigs

People like to talk about religion and oil and political ideologies as a cause of war.

But history shows that the most damaging fights start over one commodity.

World War II wasn’t initially a battle over ideology. The underlying invasion of Poland by Nazis was partially rooted in the need for more agricultural space for Germans. It’s the subject of historical Lizzie Collingham’s The Taste of War.

There are countless examples of wars that started and ended over food.

The famous 1482 Salt War was fought over salt contracts in Italy. Pope Sixtus IV died of heart failure due to his anger over a treaty signed by Ercole and his fellow Venetians.

We hear stories all the time over North Korea and South Korea over their differences in political ideology. And they were largely engaged in a long cold war for decades.

Yes, blue crabs, a delicacy in Baltimore, MD, almost caused a five-alarm war at the start of the century in the Yellow Sea. 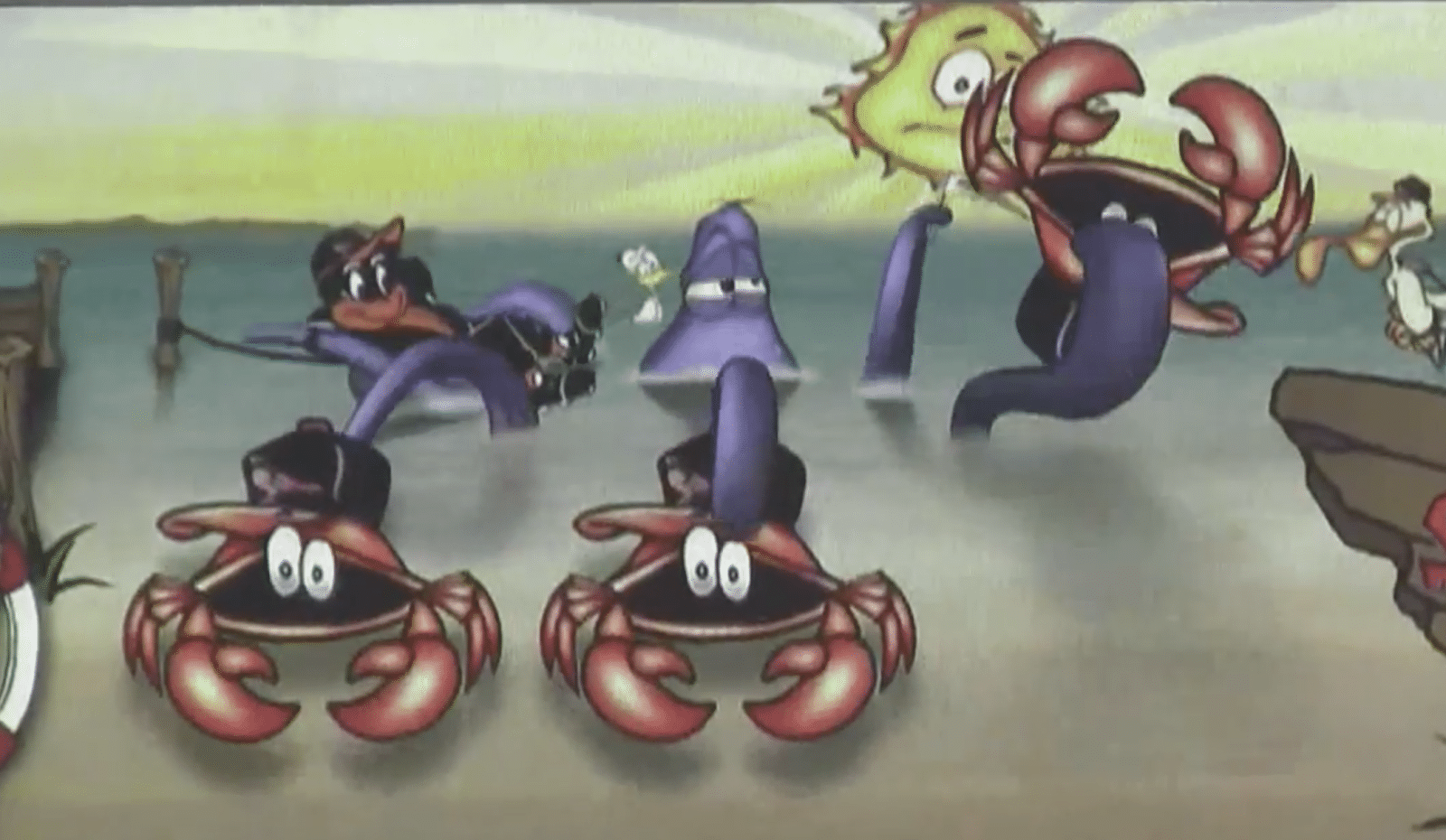 And while WWII ravaged Europe, a rice famine in Vietnam during that period would help fuel the First Indochina War, a fight that would set off a string of dominoes that led to future wars in the region and a rise of some deadly political ideologies.

Want one more? The United States Supreme Court settled a cause in the 1830s that could have launched the first Civil War in America.

It was over honey trees. Missouri and Iowa were fighting over a small strip of land. Iowa refused to pay taxes to Missouri… so Missouri cut down some priced and valuable honey trees as payment. Militias formed.

Thankfully, the case was resolved before the shooting started.

I haven’t even brought up the fact that the start of World War I can be traced back to a disagreement over pig farming in Serbia or the Spice Wars of the early 1600s.

I think you have a pretty good idea of why food is such an important thing in global politics and how resource wars can start. As I’ve noted before, China’s future is really determined by its ability to feed itself.

Perhaps that’s why the country is stealing intellectual property from any U.S. food or ag company that they can’t buy.

They’re also making hefty investments in African agriculture – which is really just a massive land grab, according to Brookings. 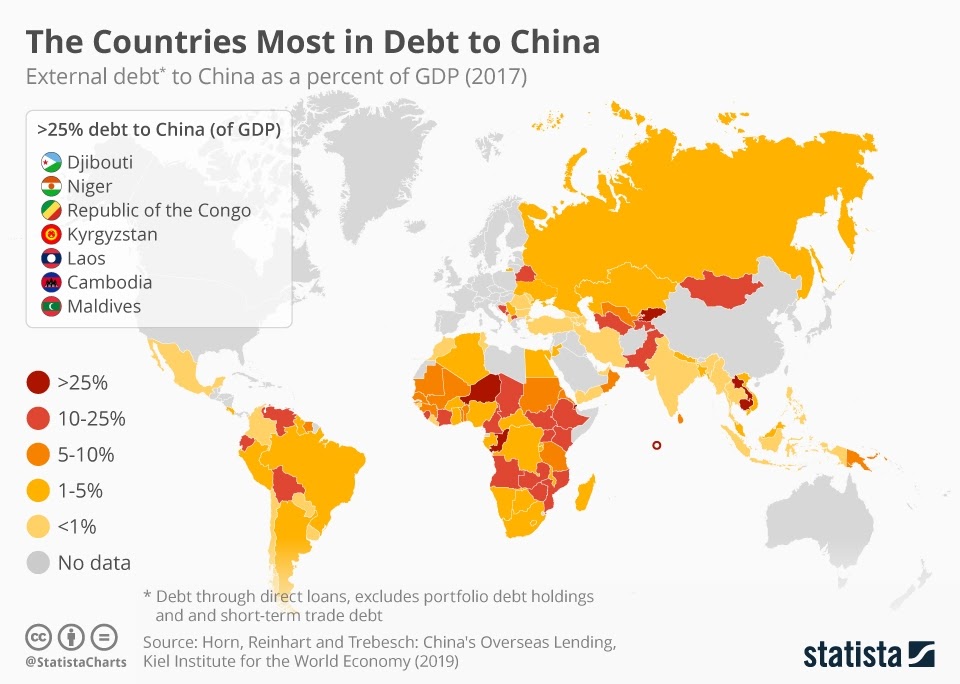 At home, in the U.S., we haven’t had to worry about food because we tend to look at it from a macro level. We produce more food than we eat.

Yet, hunger rears its head on a constant basis. In fact, the Wall Street Journal just reported last week that the nation faces a shortage of 8 billion meals in the next year.

That’s roughly 23 meals per person in the U.S.

The same goes for the world. The world actually produces enough food to feed 10 billion people. And that’s for a population today of 7.8 billion.

What is the problem?

Inefficiency and a lack of sustainability.

At a time the population is increasing, there are major production centers on six continents that will see a loss greater than 5% in their production yields in the next 30 years.

As the population surges to 9.1 billion in the years ahead… food production might fall well below that sustainable number, thus exacerbating hunger and other major problems associated with resource depletion — like war.

As I say time and time again, I’m not one to dwell too much on the problem. I leave that to politicians and think tanks who love to analyze the problem and then blame other people for its existence. They’ll try to create policies to fix the problem, but they’ll end up reducing incentives by people to actually solve it in the process.

I focus on the solution – which is typically linked to technology.

And the company that I’ve uncovered is one that has radically changed the future of agriculture to make it far more sustainable and to eliminate those pockets of falling yields around the world.

Its technology reduces food’s exposure to disease. It boosts yields and helps harvest crops from the best genetics possible. And it can make global farming more sustainable by ensuring greater production even in the face of rising temperatures, less freshwater, and rising geopolitical tensions.

This is the type of company that I plan to make a cornerstone of my Portfolio Creator.

And I want to tell you more about it, here.