Kyle Dennis of BiotechBreakouts.com revisited Bellicum Pharmaceuticals (BLCM) on the Raging Bull podcast, because the company has early Phase 1-2 data for a cancer drug due for release in early December. With the biotech index having pulled back to make the prices of biotechs generally — and Bellicum in particular — more attractive, Dennis said Bellicum is both a short- and longer-term play, saying he’d buy now as a catalyst play but might re-purchase the stock after the stock consolidates post-data before taking another leg up.

Dennis said Bellicum is worth buying now below $10 per share, but he noted that after a run-up to the catalyst event he expects the stock to consolidate and he said it might be a long-term buy at that point. Dennis’ target on BLCM is $11.50 or $12, and he said he would set a stop loss between $9.25 and $9.50. While he has no shares in the stock yet, Dennis noted he would play the shares in the stock for the short-term pre-data release trade, but noted that any longer-term investor planning to hold through the data release might consider options as a way to better control their risk.

Kyle Dennis is an events-based trader who runs Kyle Dennis’ BiotechBreakouts.com. He had no shares, options or open orders in either ONCS — having traded it profitably based on a recent catalyst — or MLNT when this interview was recorded on Nov. 9. He had added MLNT to his watch list earlier this week. The Raging Bull podcast features experts from the site talking with Raging Bull editor Chuck Jaffe on his show, “Money Life with Chuck Jaffe.” You can learn more about Chuck’s daily hour of market and personal-finance chat at MoneyLifeShow.com; you can subscribe to the Raging Bull podcast via iTunes and other podcast providers. 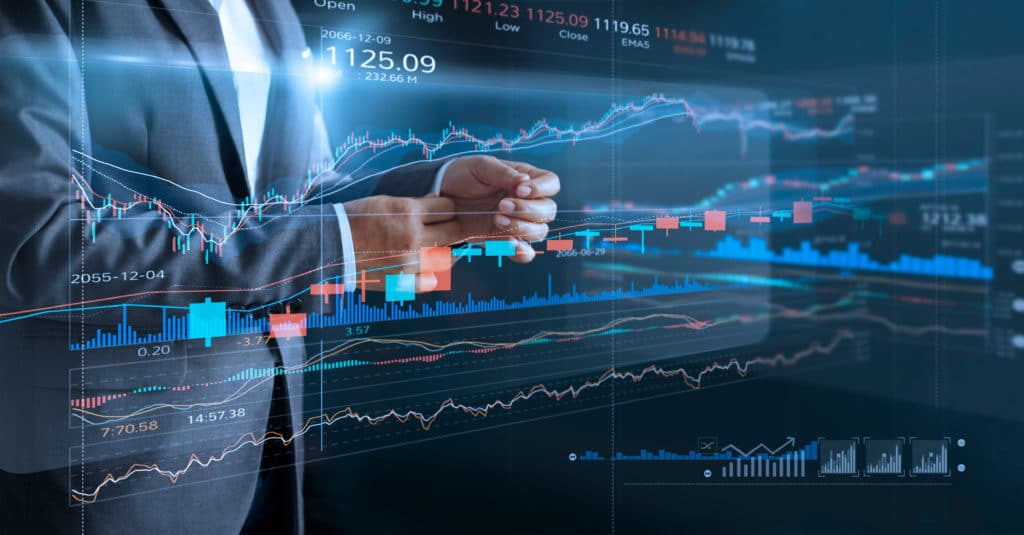 Since I opened up a discussion with my readers, my inbox has been flooded with… 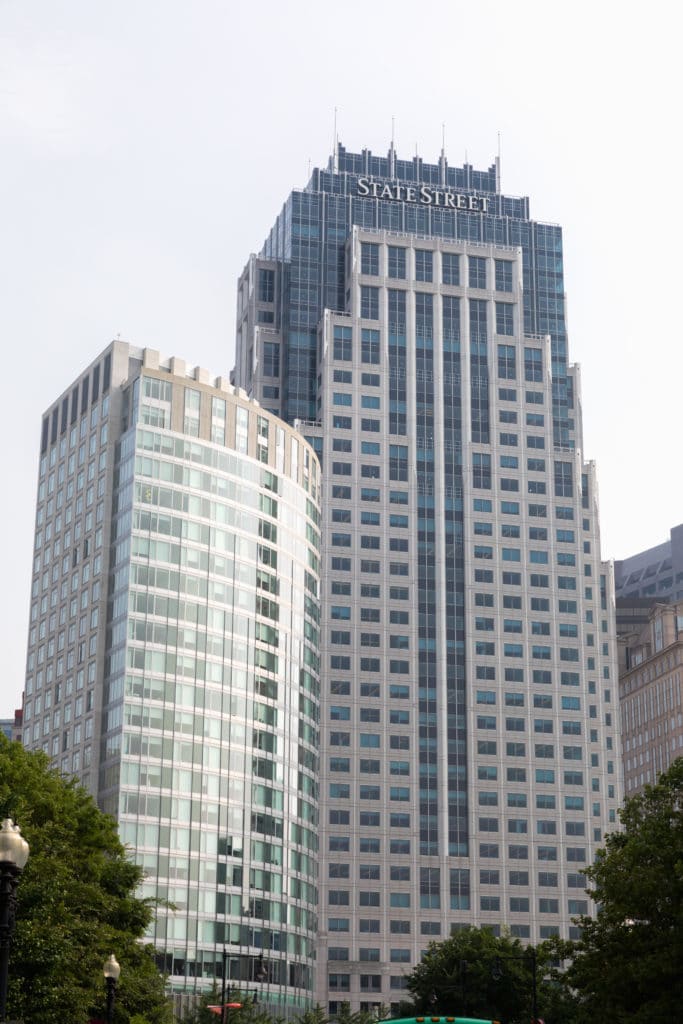 Hello trader, If you’ve been trading the markets for a few years like myself… you… 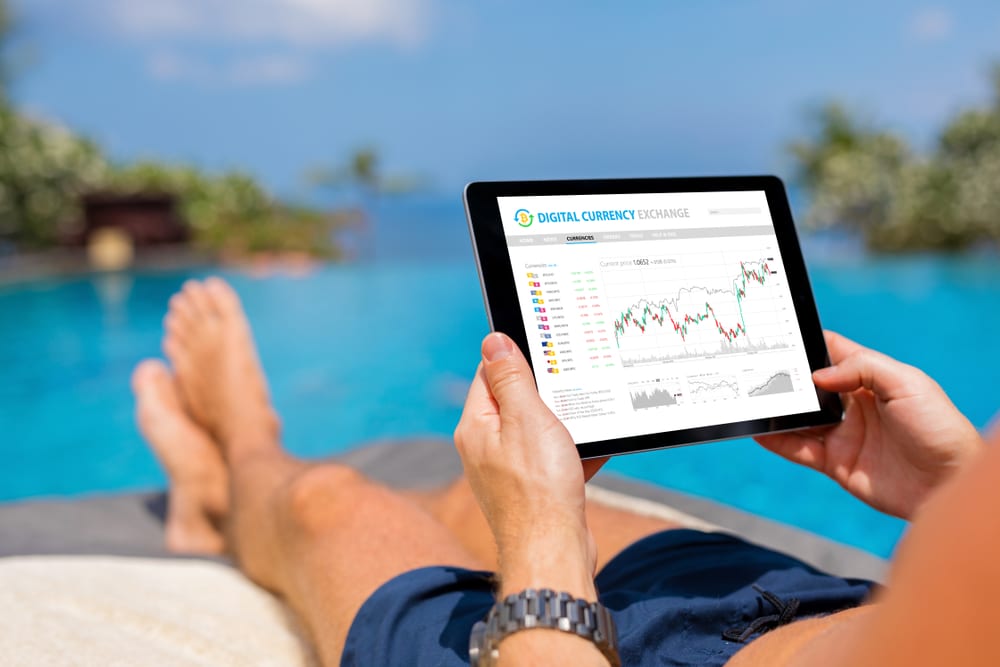 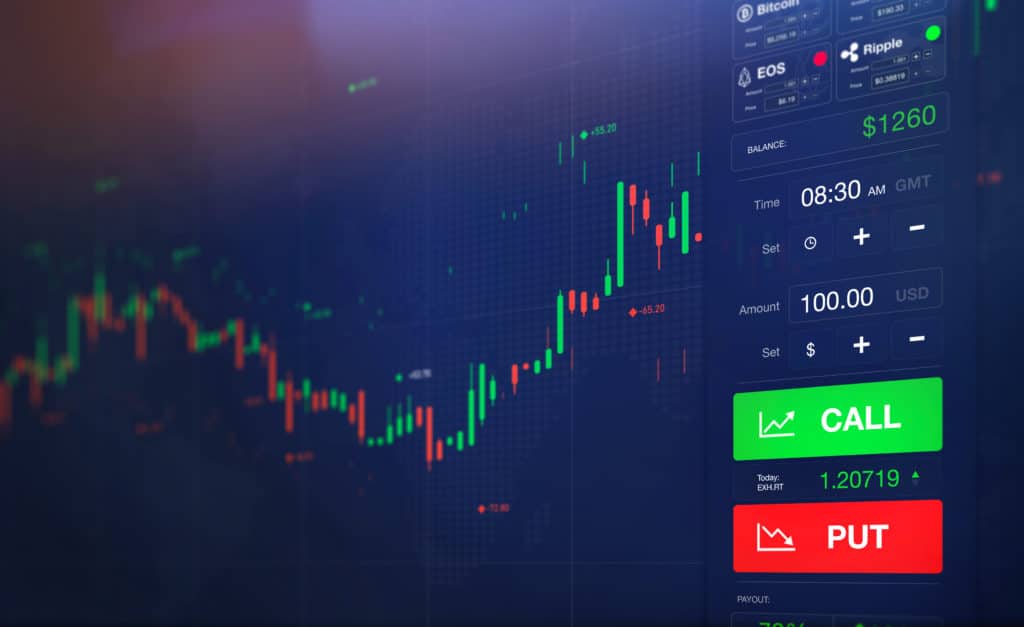 Hearing the word “Options” puts fear into the eyes of investors and traders…but it shouldn’t!…

Since I opened up a discussion with my readers, my inbox has been flooded with…
Dark Pools Taylor Conway February 19th

Hello trader, If you’ve been trading the markets for a few years like myself… you…
PennyPro Jeff Williams February 19th