With 2018 coming to an end and stocks experiencing extreme volatility, traders are looking forward to the “January effect.” The January effect is a strategy aiming to leverage the seasonality of stocks. However, that doesn’t mean you should buy into this right away. Now, if you’re looking how to navigate the markets, check out how these traders turn their small accounts into seven figures. Moving on, let’s take a look at the January effect and how it could affect the markets.

The “January effect” is a seasonal upsurge in stock prices through the month of January, as the name suggests. This rally is attributed to a rise in buying, which comes after the market selloff that typically develops in December. This is a time when shareholders are engaging in tax-loss harvesting to offset realized capital benefits. In turn, this leads to a sell-off. Another practical explanation is that market participants use year-end cash bonuses to buy investments in January.

However, the January effect may be less important in 2019. With the recent market volatility, market participants may not be as open to buying stocks.

Is the January Effect Still A Thing in 2019?

“The thing to do now is consider January effect opportunity. Assuming the market goes up in 2019 and mark my words, I’m nearly positive it will, there are a ton of excellent small-cap stocks mispriced right now. However, January effect is more of a long-term hold strategy and I don’t know about you but I don’t care how cheap some of these companies are, I’m not interested in long-term small cap holds right now.

So how will I approach things?

I think we’re due for a dead-cat bounce in the market which will no doubt be met with some selling before the IWM gets to $144. I’ll be monitoring the IWM and if it does, in fact, start to rise, I’ll be targeting continuation patterns that didn’t tank with the market, < 20 today, and oversold stocks, > 450, I think will be bought first for the January effect, trying to capture the initial whipsaw post carnage.”

Now, there are a number of reasons why stocks may go up in January.

Reasons for the January Effect

The January effect could also be explained by market psychology. Some traders and investors think January is the best month to start an investment program…or they may be looking to start their New Year’s resolution to invest.

Now, if you don’t understand market psychology, you should look to talk to some experienced traders. You see, markets are constantly changing, and you need to understand the current sentiment.

Another reason could be attributed to window dressing. Institutions may buy top-performing stocks at the end of the year. In turn, this would make their year-end reports look financially sound. Through experience, there is generally heightened selling pressure in stocks with heavy capital losses near the end of the year. However, stocks with capital gains are often sold after the start of the new year.

Moreover, year-end market selloffs attract traders who think the market is oversold. These traders believe the dips aren’t based on shifts in company fundamentals. Rather, they are based on seasonality and psychology.

Final Thoughts on the January Effect

The January effect is a seasonal investment strategy. Many traders buy into this belief that stocks tend to go up in January. However, before you go out and start buying stocks every January, conduct your own due diligence. Analyzing current market conditions, catalysts, and key political, economic, and corporate events help.

The Best Months to Buy Stock (And the Worst) 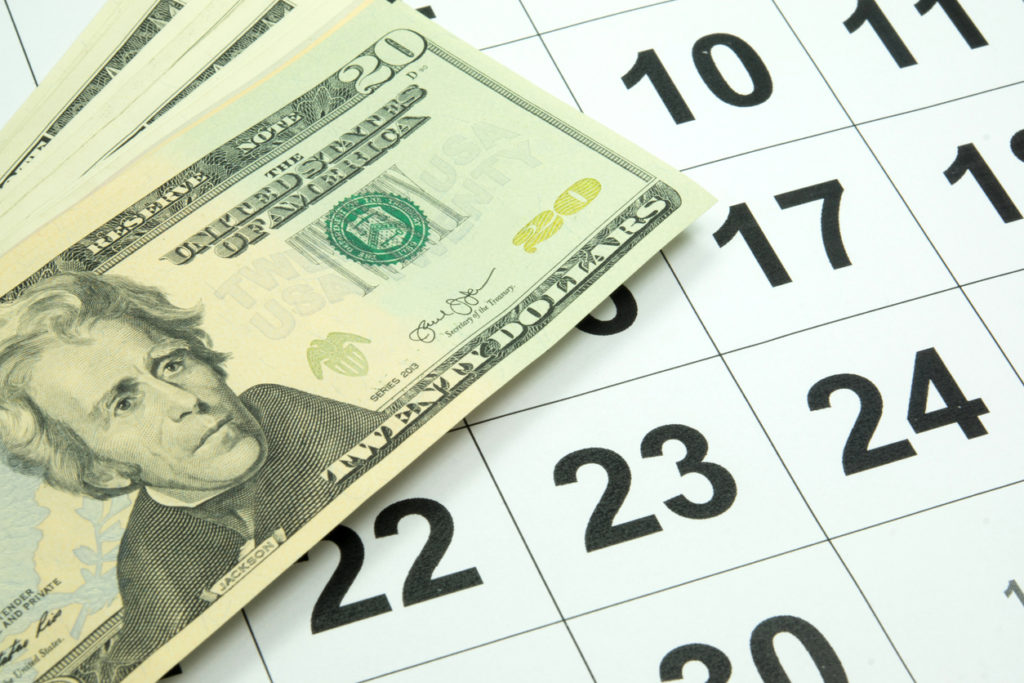