The back story: Fannie Mae (FNMA) has been embroiled in a pile of lawsuits for five years, starting in August 2012 with the infamous “Net Worth Sweep” scheme by the FHFA. The suits alleged that a government body unilaterally confiscating shareholder value of a publicly-traded enterprise was unconstitutional.

Essentially, at that time in 2012, the FHFA insisted the purpose of the “Sweep” was to prevent a “death spiral” in Fannie Mae. The U.S. Treasury has concurred with the FHFA, most recently in documents submitted in June to the Eighth Circuit Court of Appeals.

The plaintiffs’ case against the FHFA was that the agency conspired to confiscate Fannie Mae’s future earnings while “winding down” the enterprise. And evidence has emerged to support that case, particularly in the most high-profile of the Fannie Mae lawsuits, filed by Fairholme Funds, a well-known value investor.

The Fairholme Funds – which own a substantial stake in FNMA preferred stock — appear to offer the most damaging arguments against the government’s contention that placing FNMA into conservatorship was necessary to “save” the institution. Just weeks after the Sweep scheme was uncovered in 2012, an email between FHFA officials was entered into evidence which contradicts the FHFA’s assertion that the agency planned a “wind down” at a future date; instead, it suggested that the sweep was done solely to justify a wind-down.

Since this revelation, more documents supporting Fairholme have emerged.  In an article, entitled, ‘More Documents, More Proof of a Scheme to Illegally Pilfer Fannie and Freddie’, other documents generated by the FHFA, Treasury and White House counsel support the ‘smoking gun’ email that implies that the sweep was a ruse to rob FNMA shareholders.

Why I’m buying/holding FNMA: I expect a successful outcome to the Fairholme case.

President Trump chose Steven Mnuchin as Secretary of the Treasuryin part to resolve FNMA in favor of stockholders. It’s a basic part of Trump’s ideological fabric, and of his administration; as a natural and avowed proponent of the free-enterprise system, the President is expected to bypass lengthy court trials and execute his own plan to restore shareholder rights to FNMA.

How the President’s plan will ultimately look is not clear, but taking a stake in an enterprise that trades at a laughable $2.9 billion while knowing that FNMA has sent the US Treasury a total of $160 billion of earnings from the ‘Sweep’ is a fantastic risk/reward bet that some or all of those earnings will come back to shareholders as these cases are resolved.

President Trump can’t save face by allowing the government to justify yanking shareholder Constitutional rights, so he can’t let the FHFA prevail.

How I’m playing it: I’m long 10,000 shares of FNMA at $2.53 (purchased in July) and intend to add 10,000 shares, with a target of $10 or more long-term. Whether I simply make a good profit or the “profit of a lifetime,” FNMA is the most interesting and exciting trade I’ve come across in a very long time. 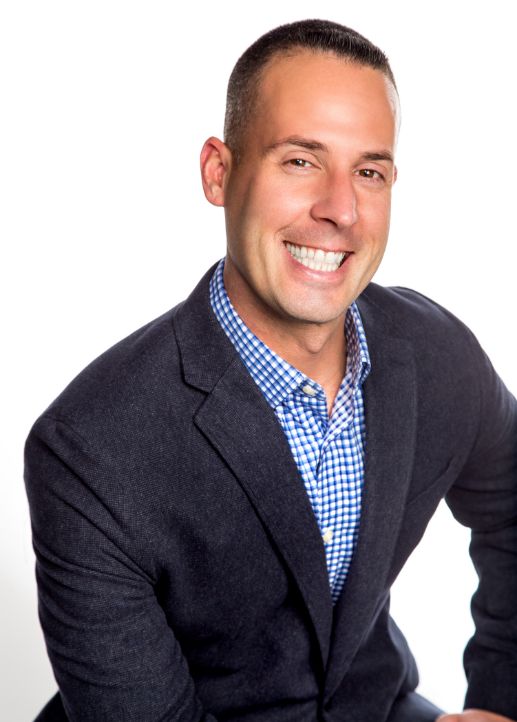 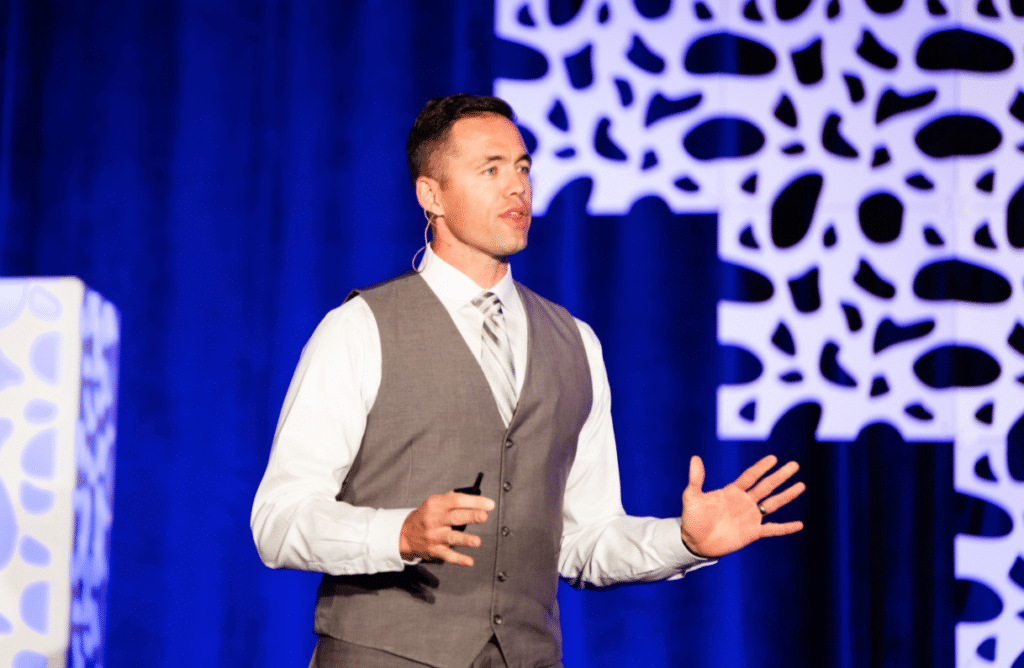 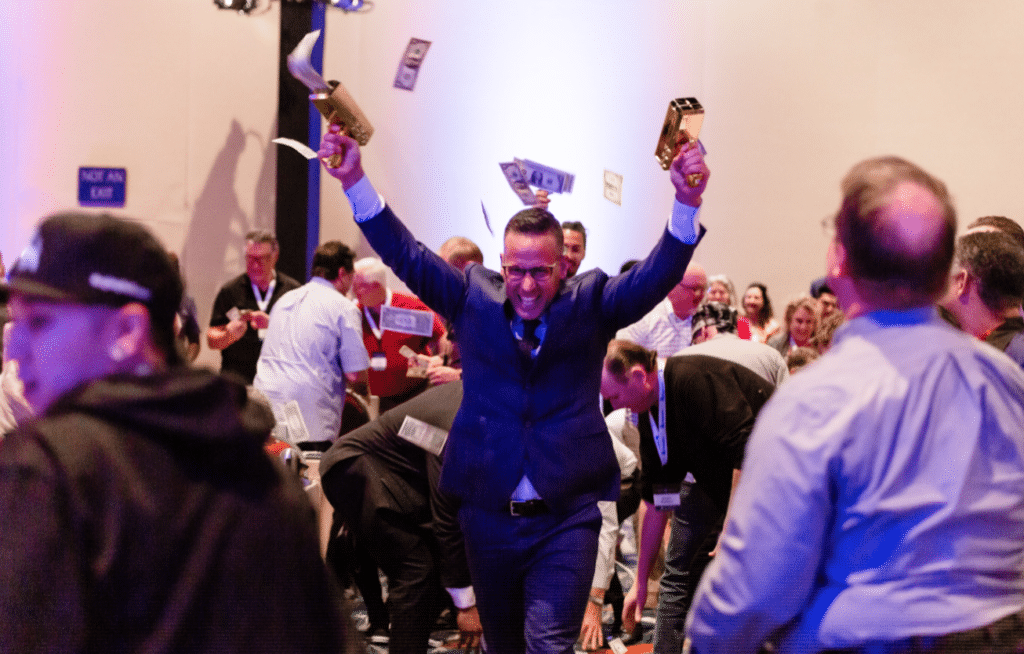