Moving-average crossover strategies often provide an indication of a reversal in trend.

What Does EMA Mean?

EMA stands for exponential moving average, which is tool for stock analysis that follows the recent price changes in a time period.

While traders typically use simple moving average crossovers as a sign of a potential reversal, I’ve found that 3-period and 8-period exponential moving average (EMA) crossovers work quite well. Here’s what to look for with this strategy:

Now that we’ve got the basics of this simple-to-use strategy, let’s look at an example using the daily chart on Advanced Micro Devices Inc. (AMD), with the 3-day and 8-day EMAs and the 20-day simple moving average plotted.

Notice that AMD had some choppy trading prior to the crossover and, based on the moving averages, lacked a clear trend for some time. You wouldn’t want to get caught trading in this area because you’d end up churning, getting in and out of trades multiple times.

Now look at the circled area on the chart. The 3-day EMA clearly broke above the 8-day EMA, and both the EMAs broke above the 20-day simple moving average. That’s a high probability trade on the long side.

If the price clearly breaks below one of the moving averages, it would be a good idea to stop out of your position.

For example, AMD traded below its 3-day and 8-day EMA, and closed below those moving averages, as shown below. Consequently, it would have been prudent to get out somewhere in that area.

Jeff Williams is the lead trader of PennyPro.com. He is a short-term trader of stocks under $10 a share. 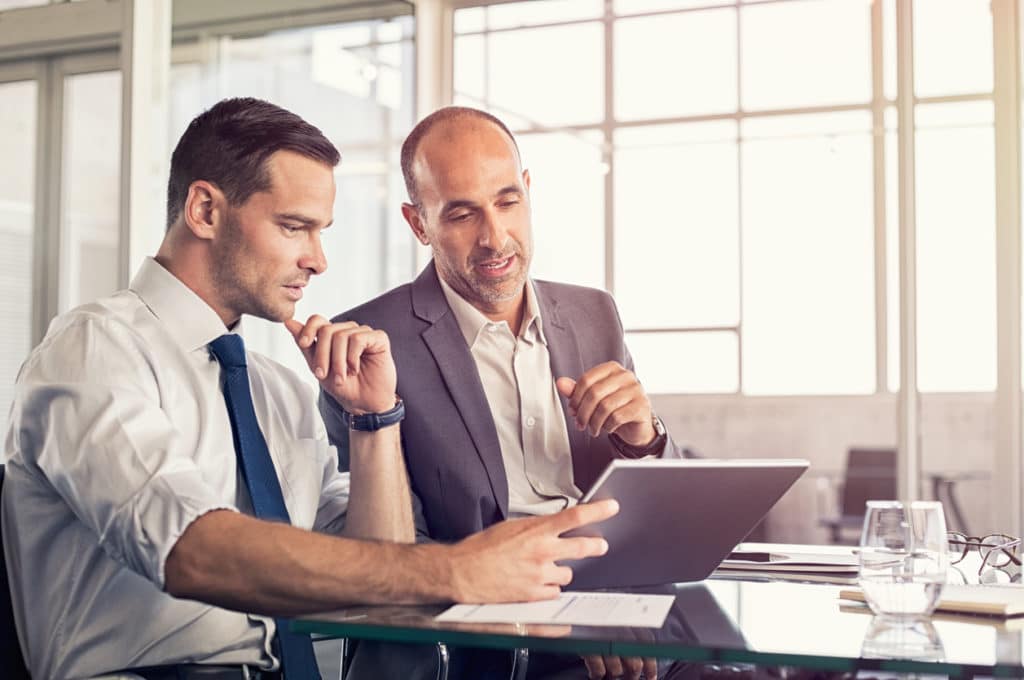 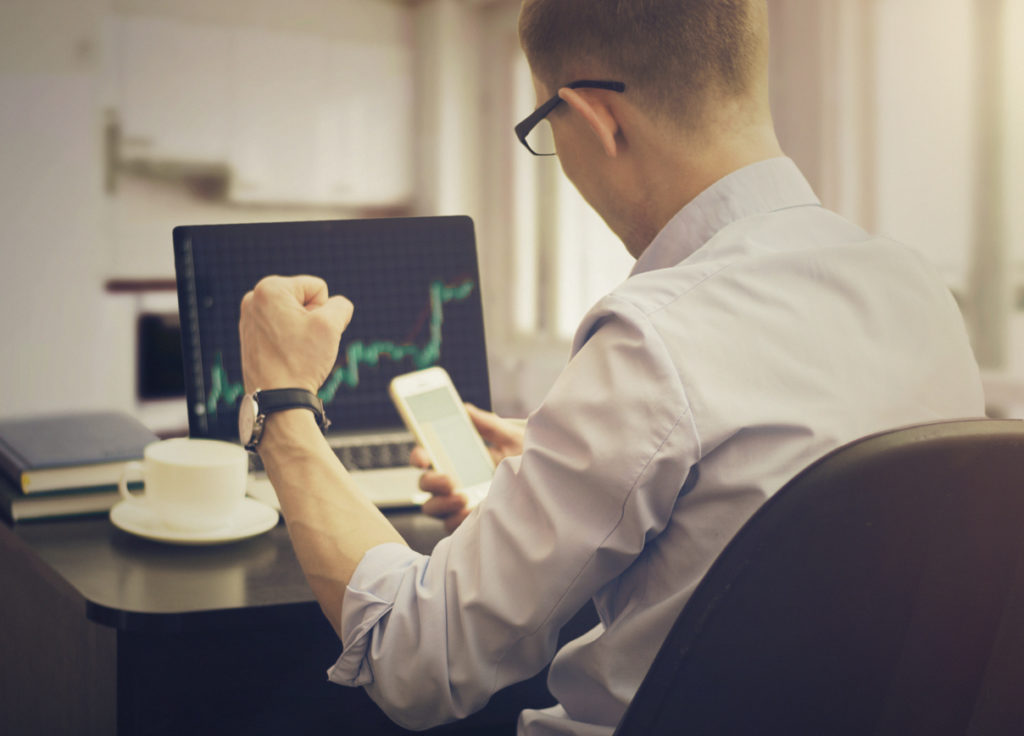 Yes, Even Kodak is Getting into the Blockchain and Cryptocurrency Game 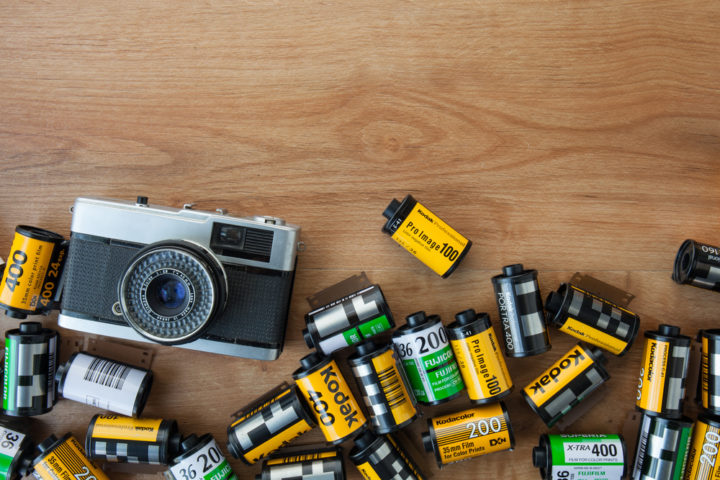