What Is the Difference Between Shares and Stocks?

I t’s incredibly common to hear the words ‘shares’ and ‘stocks’ used interchangeably. However, there’s actually a subtle difference between the two terms. While both refer to ownership in a company, one determines the percentage of a company you own. Find out more about the difference between shares and stocks.

What Is the Difference Between Stocks and Shares? 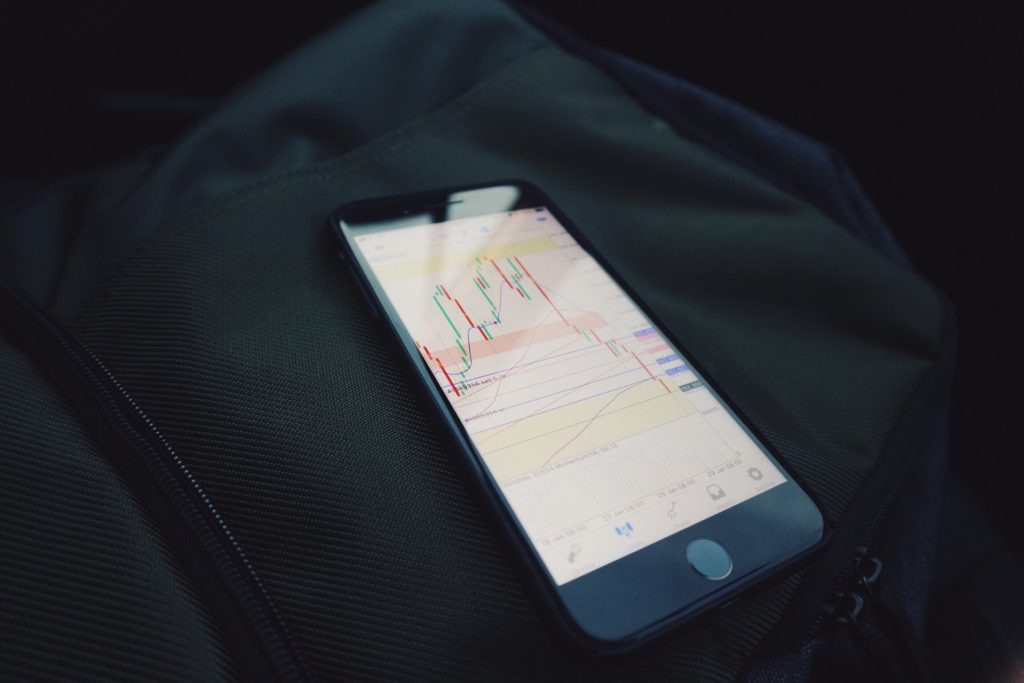 Image via Unsplash by mrkfn

You’ve likely heard (or used) the words ‘shares’ and ‘stocks’ interchangeably. For the most part, that’s completely fine. The difference between stocks and shares usually isn’t significant enough for the usage to matter in most contexts.

Delving into the definitions of both terms will help you understand the subtle difference in when you should use each word.

The term ‘stock’ refers to equity ownership in a given company. When you own stock in a company, that makes you an owner of that company. Thus, you have a claim on that company’s profits and assets.

Any stockholder can look forward to a few key benefits. If the company in which you own stock decides to distribute some of its profits as dividends, you’ll get a cut of the profits. Another perk of owning stock is that it gives you the right to vote both for the board of directors and all proposals that the board puts before the company’s stockholders.

Financial analysts and investors have pretty much innumerable ways for categorizing stocks. Examples can include:

The key detail here is that these stock classifications don’t really refer to the stocks themselves, but instead to the companies that issue those stocks. In other words, a blue-chip stock is a stock a big, stable company issues, and a tech stock is just a stock that a technology company issues. Here’s the kicker: The things you think of as ‘types’ of stock, like common stock and preferred stock, aren’t stock types after all. They’re actually types of shares.

Shares refer to the individual pieces of ownership you have in a company. Any stockholder’s influence on the company depends on how many shares they own. Look at it this way: If you and your best friend own shares in a company, but you own one share and they have two, you are both considered stockholders and part-owners of that company. However, your best friend owns two times as much of the company than you.

Stockholders are assigned voting rights and dividends on a per-share basis. So, if you get $1 in dividends in the above example, your friend gets $2 in dividends. Likewise, you get one vote for the board, but your best friend gets two.

Companies can issue a variety of share types. When you’re investing, you’ll need to understand if you’re getting common or preferred shares as well as public or private shares. The class of shares makes a difference, too.

When you see the share price of a company on the ticker, you’re looking at the price of one common share.

Kinds of shares to look out for include:

Private companies can sometimes also become public companies. When this occurs, the shares of the company also change from private shares to public shares.

In many cases, this transformation will involve an IPO, or initial public offering. The private company lists shares on a stock market, thereby allowing all kinds of investors to start buying and selling its shares. For example, before Facebook went public, it was difficult for regular investors to buy and sell its stock. Then Facebook had an IPO, and now you can buy or sell Facebook shares on the market.

Understanding the difference between stocks and shares requires a look at ownership in a company. Though both shareholders and stockholders are considered part-owners in a company, the number of shares held will determine the percentage of a company you own. When a company issues stock, each unit of that stock is considered one share.

Key Comparisons Between Stocks and Shares

Now that we have a handle on what stocks and shares really mean individually, let’s dive into some of the key comparisons between the two:

Example of the Difference Between Shares and Stock

All in all, the difference between shares and stock is how you properly use the words. You’re going to use ‘stocks’ when you’re talking about general ownership of companies, while you can use ‘shares’ to talk about ownership of one specific company.

Say you’re out with your buddies talking about your investment plan in general. If you tell them your plan has a collection of stocks, but you don’t make reference to any particular company in that plan, you’re correctly using the word ‘stock.’

That said, the term ‘stock’ has turned into an American way of referring to shares, so you’re not likely to confuse anyone if you do end up using the two words interchangeably.

T he difference between shares and stocks comes from what they mean for the ownership in a company. While ‘stock’ is a generic term used to refer to an industry overall, ‘share’ can be used to talk about ownership in a specific company.