Current Ratio – Can Your Investment Keep the Lights on?

A current ratio is an important measurement of the short-term liquidity of a company. The ratio measures the company’s ability to pay its bills in the short term, in particular over the next 12 months.

Current assets are defined as company cash and assets that can be easily converted to cash within a year.

Current liabilities are defined as company obligations that must be paid in full within a year.

With that, the more current assets a company has, the better they can handle their short term payable obligations.

Knowing the current ratio is vital to your decision-making process. In particular, because it is an important tool in assessing the viability of a company’s short term ability to operate.

You are looking at a company that has the following current assets and current liabilities on its balance sheet:

Looking at this company, you will calculate a current ratio of 2. In your analysis, this shows that the company can cover the current liabilities twice with the total current assets. With a ratio of over 1, this lends to a solid short term view of the financial well being of this company. However, if it gets too high, the company may not be using its assets very effectively. So be sure to always compare these ratios within industry averages, as well.

Finding the Current Assets and Liabilities

With the current ratio, you can get a view of the short term liquidity of a company.

If the current assets exceed current liabilities, the ratio will be greater than 1. This may signify a level of financial health.

If the liabilities exceed the assets, the ratio will be less than 1. This may, in turn, be a sign that the company could have a hard time meeting its short term obligations. 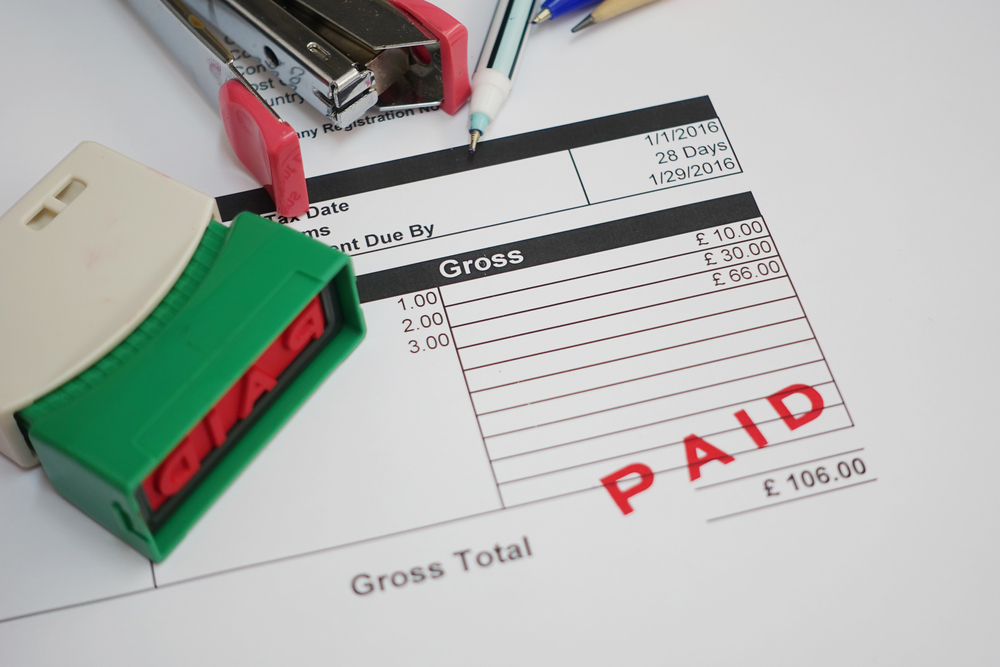 What Is a Good Current Ratio?

When using the current ratio as a tool, you should always be comparing it within the same industry. You should also be looking at the trend of the ratio over time.

With the different financial structures between industries, the ratio won’t mean much unless compared to similar companies.

Generally speaking, you will want to see a ratio of at least 1. As this signifies a company’s current assets can at least meet the short term obligations. And a ratio over 1 will give even greater cushion to the company’s obligations. Taking some pressure off.

Do You Want the Current Ratio to Be High or Low?

For a creditor, a high current ratio is obviously better than a low ratio. This is because a company with a higher ratio has a greater ability to pay its bills.

As a current ratio that is higher than the industry average is generally a good thing, it may also suggest the inefficient use of company resources. So watch out for a ratio that is a lot higher as opposed to slightly higher. Then, look into the reasons it is so much higher in order to find out if it is a good or bad thing.

And a lower ratio than the industry average is then, of course, something to look for as it could entail liquidity problems for the company. Always pay attention to this and dive a little deeper into the reasons before investing.

When analyzing the current ratio, you will also want to look at its changes over a period of time. Look at what the trend is to see if it is stable, up, or down. An increasing ratio can improve liquidity. While a decreasing ratio may point to a deteriorating situation. 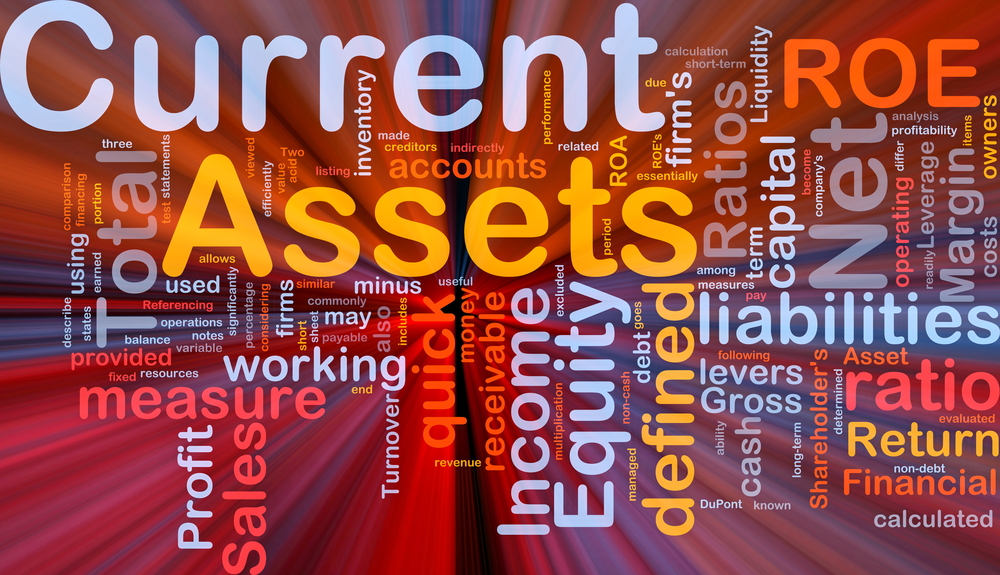 Limitations of the Current Ratio

Financial structures differ substantially between industries. So current ratios are really only useful when comparing companies within the same industry.

Whether or not a company can keep its lights on depends on its ability to meet its short term obligations. You can use the current ratio to get a good idea of this, due to the fact that it compares a firm’s current assets to current liabilities.

The more current assets a company has, the better it can handle its short term obligations. Preferably, you want to see a ratio of 1 or higher. In effect, letting you know the company can cover its liabilities and continue to operate for the next year.

Want to know more? Get your copy of the Penny Stock Playbook now!