If you just started learning how to use technical analysis, you’ve probably heard traders throw around the term “Fibonacci retracement. ” But what are Fibonacci retracement levels and what is their significance? We’ll discuss that, along with the main advantages and disadvantages of using them.

What is a Fibonacci Retracement?

Support refers to a price level where demand is stronger than supply. Therefore, the price of the stock will likely hold or bounce there, as buyers come in to support the price. It is simple to identify support by simply tracing multiple price lows made at the same level during the period under observation.

Resistance, on the other hand, is the price level where sellers come in and keep the price from going higher. Again, you can draw a horizontal line across multiple highs around the same price level. 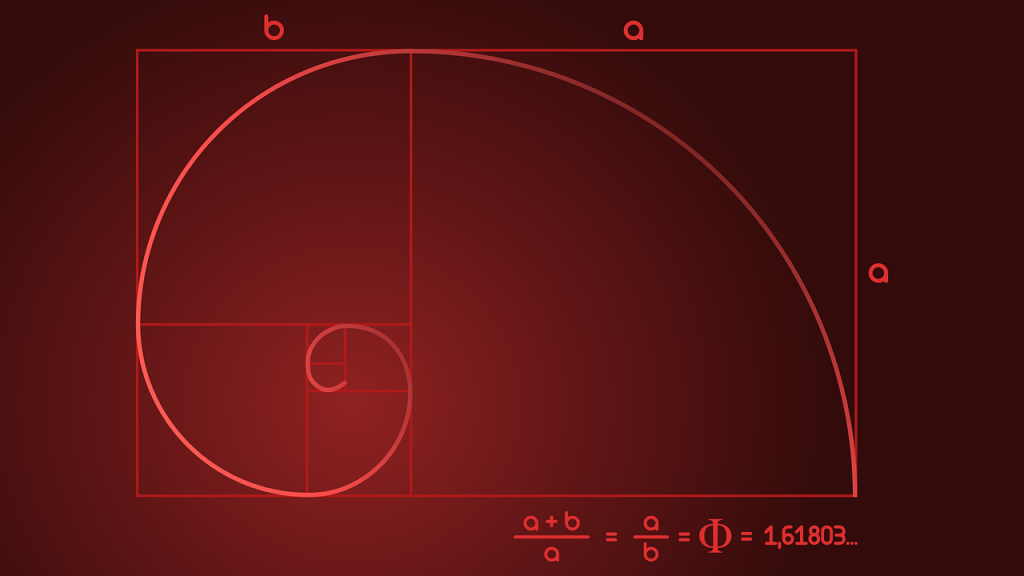 This tool will simply identify potential support and resistance levels for you. This is done through the use of horizontal lines. The lines are drawn on the stock price chart.

The tool is mainly used to find important areas. Traders wishing to buy will see where the price halts at a retracement level and look for it to bounce. The retracement levels are thus used to estimate the degree to which the market will pull back from the current trend before potentially resuming.

Using Fibonacci retracement levels can be particularly revealing about the best times to open and close positions, offering valuable insights.

The Fibonacci retracement levels are 23.6%, 38.2%, 61.8%, and 76.4%. They come from the Fibonacci sequence named after the mathematician, Leonardo Fibonacci, originally known as Leonardo of Pisa.

Fibonacci numbers appear widely in nature. They are believed to be inherent in galaxy formation, the patterns of flowers, and architecture as well. What’s more, these numbers and the underlying golden ratio are also thought to be a great way to predict market trends.

You see, proponents of the Fibonacci stock reading theory argue that the markets are the creations of humans and ultimately nature, which appears to favor the golden ratio. For instance, when a stock is surging in one direction, the pullback will often be in the range of one of the Fibonacci retracement level percentages.

The 23.6% Fibonacci stock retracement is commonly referred to as a shallow pullback while the retracements in the range of 38.2%- 50% are called moderate. The 61.8% retracement is often called the “golden retracement”.

The Fibonacci retracement levels represent price levels that are static and will not change. This helps with easier analysis for obvious reasons. 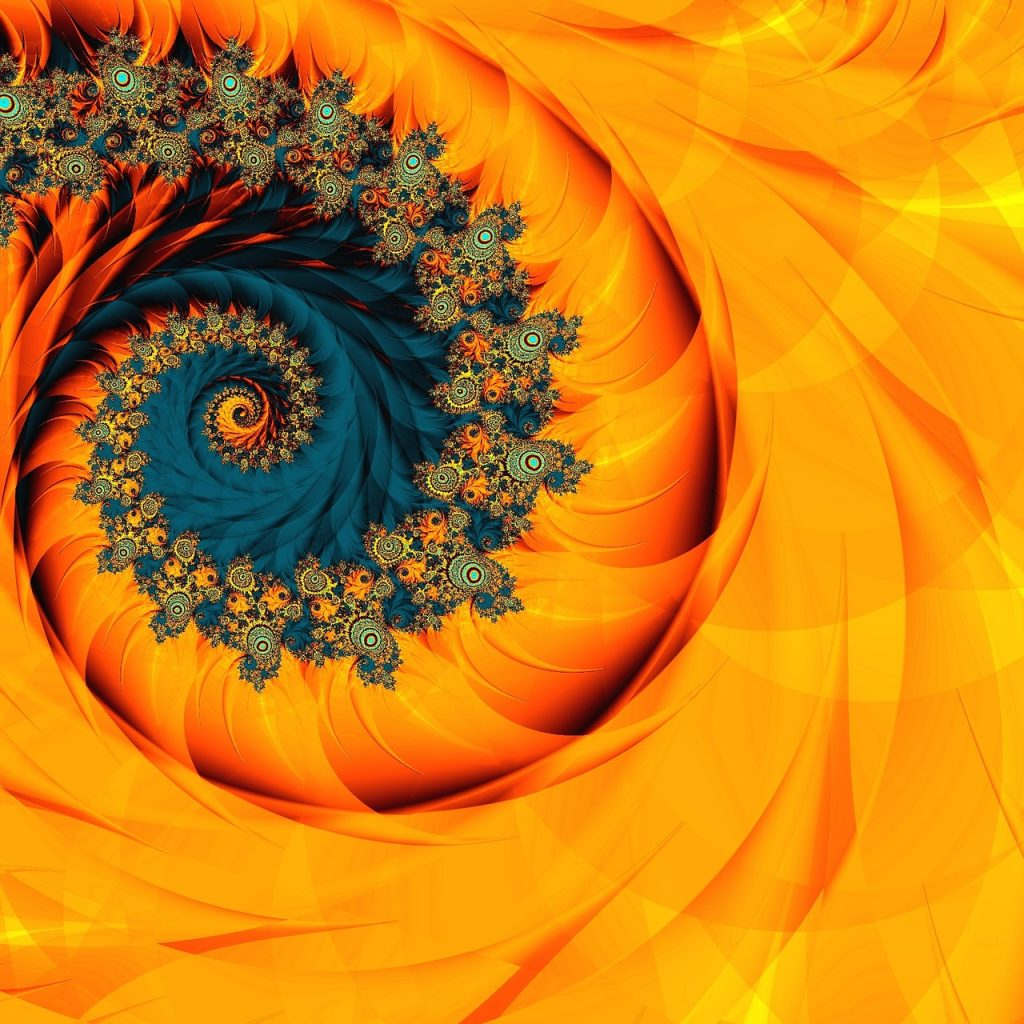 Use Fibonacci Retracement with Caution

Fibonacci retracements are one of the most commonly used tools due to their simplicity. However, this does not mean they are 100% accurate. Technical analysis is as much an art as a science and the way you interpret the results can make all the difference between success and failure.

You should never assume that the stock price will automatically reverse just because it hit a retracement level. This may or may not materialize.

The best way is to use Fibonacci analysis is to use it in conjunction with a number of other technical analysis tools.

You should also visit our other resources on technical analysis which will empower you with the most useful analysis tools and how to use them in the best possible way. The web-page also discusses some time-tested techniques to make major profits using these tools.

It’s time now to discuss some of the major pros and cons of using Fibonacci retracement levels in trading.

How to Use Technical Analysis: Fibonacci Retracement

The first step to using Fibonacci retracement levels is to look for stocks with bullish price action that recently had large moves. The Fibonacci retracement setup arises when a stock that’s had good news or strong technical indicators rises and hits a swing high or resistance level, then begins to pull back.

What Are Fibonacci Extensions?

Another useful tool that traders can use is Fibonacci extensions, which basically mean predicted measurements of how much higher a price might go, or where the price may reverse. Unlike Fibonacci stock retracements, which are used to judge support and resistance levels, a.k.a where a price will stop moving up or down, extensions do the opposite: help you find potential divergences into higher or lower prices than usual.

Extensions are easy to see as part of any standard stock trading chart tool. Once turned on, they will appear on the chart at possibly relevant points in the stock’s price. The levels are chosen based on Fibonacci ratios, primarily 61.8%, 100%, 161.8%, 200%, and so on. Extensions follow the same Fibonacci stock reading theory, that as just another part of nature, stock prices can be analyzed through common mathematical ratios that apply to everyday life.

How to Draw Fibonacci Retracement

After finding the right kind of stock in the right kind of situation, the next thing you need to do is simply identify the recent low and recent high. Thereafter, you just have to use the Fibonacci retracement tool, which is available on nearly every charting software.

To use the tool, you will start at the trend low point and draw to the trend high point. The tool will then draw the retracement levels on to the chart for you. Just like that, you now know how to draw Fibonacci retracements.

When I find setups, I put them on a watch list and follow them until I can decide if the situation is worth trading.

Here’s a look at another example, this was on my watch list for a while. 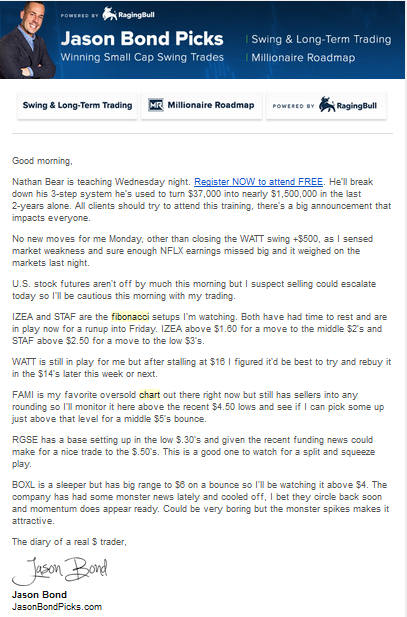 I had IZEA Inc (IZEA) on my radar. The stock gapped up and started to pull back and found some support around $2. 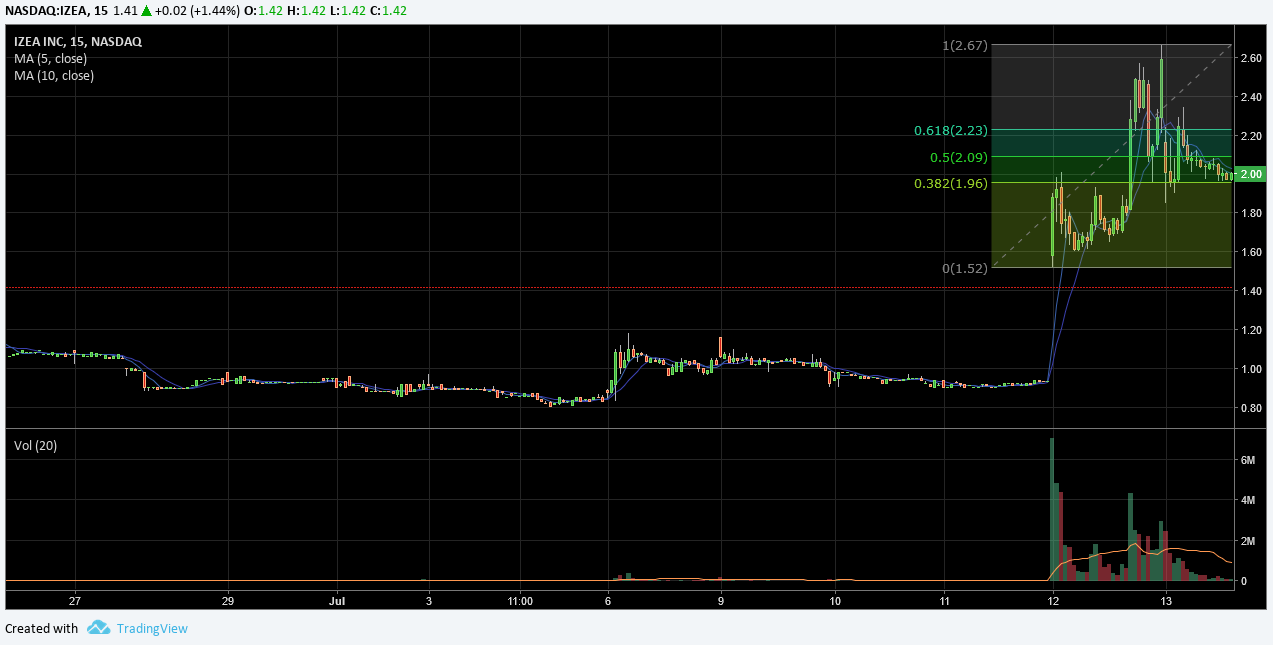 Now, I was actually able to buy IZEA under $2, and it turned out to be a winner. 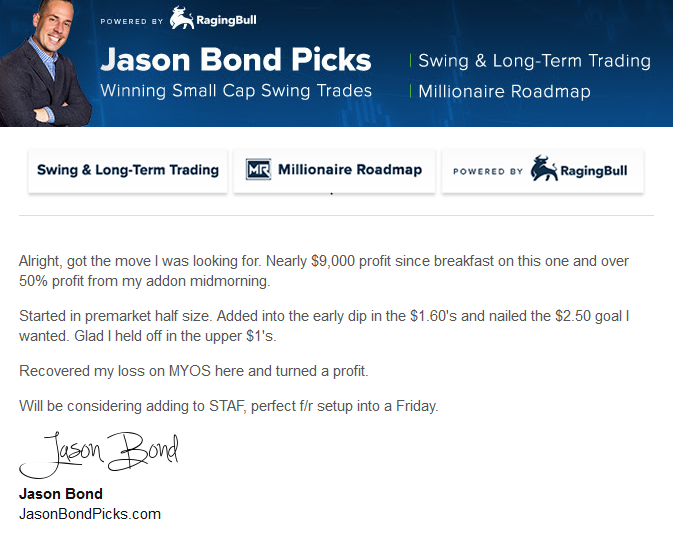 Again, the key here is to look for a stock that has had a large move, just like IZEA. Thereafter, you look for a spot in the Fibonacci retracement and wait for it to rebound off of that level. Now, you always have to look to take profits and not look for an extreme move.

Key Takeaways for the Fibonacci Retracement

The levels are simply areas where the stock could potentially stall and turn. You could think of them as support and resistance areas.

Technical trading isn’t a science, so nothing needs to be exact (and some trades might not work out as planned).

There are some nuances when learning how to use technical analysis. You may decide to purchase a stock around the 50% Fibonacci retracement level because it has been working on that stock. However, to make money you would also need to know when to take profits. In some cases, it may make sense to take profits when the reaches the 61.8% retracement…in other cases, it may be wise to hold on.

It takes time to become more accustomed to some of the nuances in trading. Be nimble when using the Fibonacci retracement levels. Find out which buy, sell, and stop areas have been working…then focus on those and stop what isn’t working.

If you’re serious about learning strategy, check it out here.

Fibonacci retracement levels are one of the most popular technical analysis tools. They have their origins in the Fibonacci sequence numbers. The central belief is that the markets follow certain patterns which mimic the golden ratio.

The golden ratio is observed everywhere. From shells to flower petals, the golden ratio also finds its way into financial markets through Fibonacci levels where traders use it every single day.

However, the way you analyze the data is very important. You should always use multiple tools with the Fibonacci retracement levels. This is a great way to increase the likelihood of making the right trading decisions.

Want to know more about how to draw Fibonacci retracement? We highly recommend checking out the Raging Bull online web resource on technical analysis which is a great way to get started with using these tools in making the right trading decisions. It also packs in some powerful tips and guidance to help you succeed.

While many traders are taking a break this weekend, I’ve been on the hunt…

We are all after that next winning trade. Like many other traders out there… you…
Options Profit Planner Dave Lukas August 3rd