There are plenty of terms for a newer investor to learn and understand, such as forward stock splits and reverse stock splits. What do these terms mean, and are they something to look out for while trading? Stock splitting isn’t particularly common, but it helps to recognize what it is and when it happens, in case the split leads to a new stock trading opportunity.

What Is a Reverse Stock Split?

A reverse stock split means a stock split that lowers the total number of shares available for a company’s stock.

Before we jump too far, though, it’s important to understand stock splits in general. Put simply, a stock split is when a publicly traded company changes the total number of shares available. This increase or decrease in supply will affect the price of those shares.

A forward stock split happens when a company increases the total number of shares available for its stock. This leads to a decrease in stock price. For example, suppose a company has 1,000 shares of stock valued at $100 per share. This means the total value of 100% equity of that company is $100,000.

If that company performs a 2 for 1 forward stock split and doubles the total shares to 2,000, the company’s equity value hasn’t changed, so $100,000 is divided by the new, larger number. This leads to 1,000 more shares on the market and a new price of $50 per share.

A reverse stock split is the opposite of that example. If the same company halved the number of shares to 500, that would increase the price of each share to $200. This would be called a 1 for 2 reverse split. Often, reverse stock splits are more dramatic than that, dividing stock amounts by a factor of three, five, ten, or more.

What Happens to My Shares in a Reverse Stock Split?

Stock splits follow the simple economics rules of supply and demand. Forward splits increase supply, lowering the price, while reverse splits lower supply, raising the price. However, they also affect the number of shares owned by anyone invested at that time.

For instance, if you had 50 shares in a company’s stock worth a total of $500, but they did a 1 for 2 reverse split, you would end up with 25 shares, but those 25 shares would still be worth a total of $500. Each share simply costs more. You neither gain nor lose any value from a split, and it only changes how that value is distributed and how it can be packaged.

Is a Reverse Split Good or Bad?

Companies can do stock splits for a variety of reasons. The typical situation behind a forward split is that the company’s stock prices have risen too much, getting too rich for most traders to risk buying. Not many people are confident about buying stock over, say, $500 a share. Increasing the number of shares drops the price, increasing the liquidity of the stock by making it more welcoming to a greater number of smaller investors.

Often, a forward split comes from huge companies that still want to be traded by lots of people, such as Google. Other valuable companies never split their stock and stay non-liquid. It depends on the strategy of the company in question.

Reverse stock splits, on the other hand, are rarely a good thing for the company. There are still positive reasons to do so, however. Raising their stock price could put them at a similar price range to related companies, making them appear more competitive. Sometimes a company is in the penny stock range and wants to break out of it and attract different traders. Other times, a company’s stock is so low it is in danger of being de-listed, and the reverse split is necessary.

Ultimately, whether a reverse split is good or bad depends on whether it was the right choice for the company. Don’t get too nervous, though, if you hear about a company doing a reverse stock split. It could indicate a breakout opportunity and a chance to turn a profit.

What Is a 1 for 5 Reverse Stock Split?

The two numbers in front of a split refer to the multiplication factor for the shares. For example, a 4 for 1 forward stock split would multiply the total number of shares by 4. If the total shares available was 1,000, now it would be 4,000, and if you have one share worth $20, now you would have 4 shares worth $5.

Remember, stock splits do not increase or decrease the equity of a company. Only a company’s success day-to-day can determine its value. But with reverse stock splits, a stock will suddenly have an increased price per share and greater scarcity.

Do Reverse Splits Ever Work?

Although a reverse split is typically a bad sign, it isn’t necessarily the last call before a company goes under. Companies have been in trouble, performed a reverse stock split, and then rose back to success. Naturally, anyone who invested at that time, or who had invested before and didn’t sell, would see major profits from such a turnaround. The trick is to judge which companies performing such a split are likely to bounce back.

How to Profit From a Reverse Stock Split

If you know a company is going to perform a reverse split, the key is doing research and deciding whether the company is either kicking its legs one last time before collapsing or turning things around for a second wind.

Float, the number of free shares available for trading, decreases after a reverse split. If a stock has a high number of people looking to short sell it (a high short-interest stock), these factors could catalyze and lead to a breakout upward in price. This is called a squeeze, and an investor could aim to buy right before it happens and then sell at its peak.

Of course, another possible strategy is to short sell. If you aren’t familiar, short selling a stock means to borrow a stock from someone, sell it, buy a lower-priced version of the stock, and then returned that for your borrowed money, turning a profit. Since reverse stock splits are often not a good sign for a company’s health, short sellers may find it worthwhile to actively seek out companies doing them. Just keep in mind that short selling is one of the riskiest types of trading.

Watch out, though, because some promoters will repeatedly take advantage of the buying market with stock splits. This is typically done in cycles. A company may start by forward splitting, increasing the number of shares without any good reason to do so. Then, soon after, the company will intentionally reverse split back to normal. This is a trap, and companies that do this are only looking to generate excitement over the changes in their company’s stock when the company is not really doing better or worse in the market.

Making Stock Movements Work for You

If you take anything from this article, remember that stock splits do not, by themselves, stand to make you any money. Instead, they could serve as indicators of breakout changes in a stock’s price movement. If a company pulling a reverse stock split is going to enter a bigger exchange, or you research the company and you believe it will climb back up in price, or even if you think the stock will plummet and want to try shorting it, you might come out with a profit.

At the least, stock splits are another potential indicator that you may want to add to your research. To further dive into the secrets of successful trading, be sure to save your seat for the Daily Deposits webinar, where Davis Martin shows you powerful bonus trades to add to your weekly routine. Every visitor gets a free copy of Path to Profits, an eBook covering the four critical steps to successful trading. 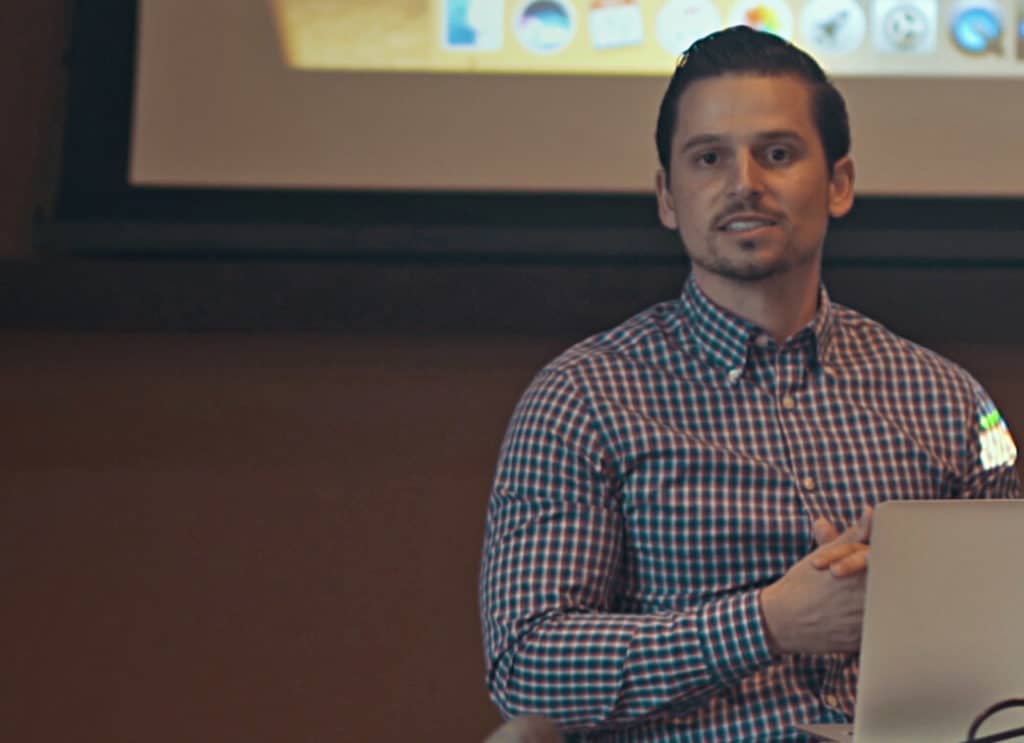 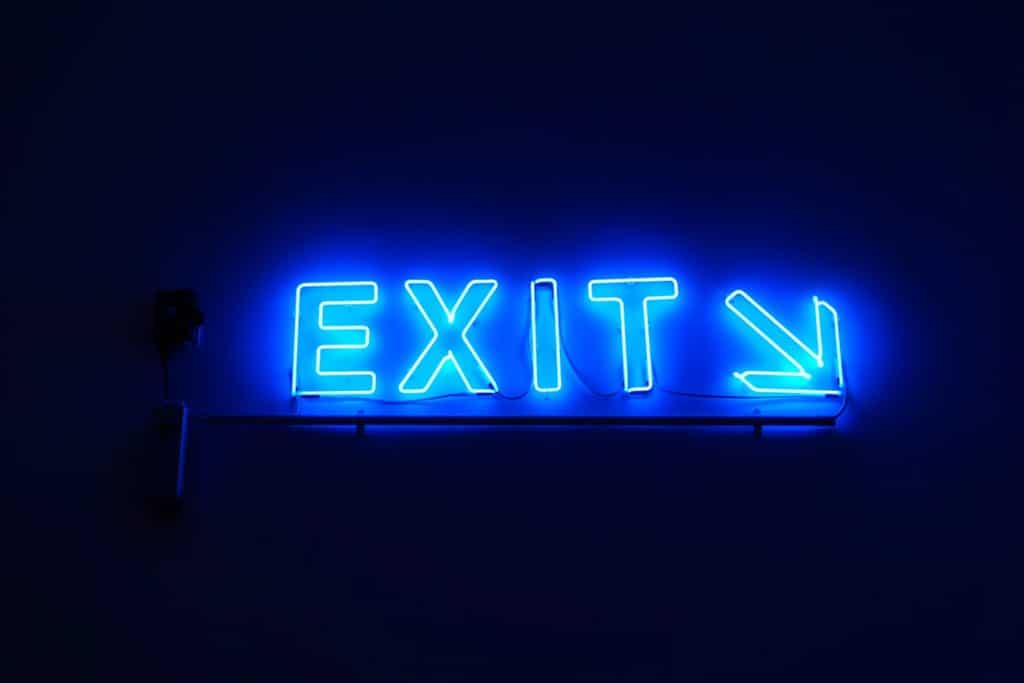 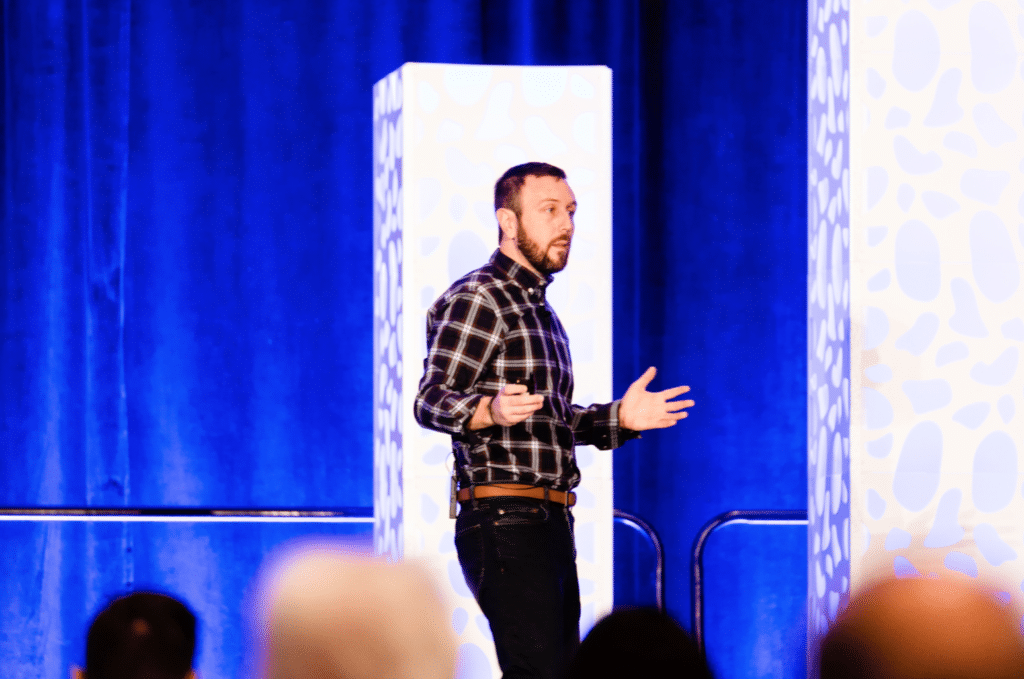