Slow and Steady Wins The Race: The One Indispensable Quality Of All Successful Traders

Almost everyone remembers Aesop’s fable of the tortoise and the hare.

Remember how the arrogant hare mocked the tortoise for his slowness and goaded him into challenging him to a race.

How the hare sped into an apparently unassailable lead and, in his overconfidence, decided to take a nap, allowing the patient tortoise to plod past him to victory.

But what does this children’s story teach us about trading?

A valuable lesson, in fact.

The problem for many new traders is that they act much more like the hare than the tortoise.

Determined to reach their financial goals as quickly as possible, they charge forward with reckless abandon, without giving a thought to the need to preserve their trading capital, as the tortoise wisely conserved his energy.

In a way, of course, their enthusiasm is entirely understandable.

And with the possibility of real independence, even riches, why would they want to take their time getting there?

Unfortunately, though, impatience is one of the worst emotions you can bring with you to your trading screen.

And it’s a sad inverse correlation that perhaps those who are most strongly motivated by these goals are precisely those who are least likely to have the patience necessary to achieve them.

Fortunately, it doesn’t have to be this way.

Like so many traders, Francisco Lalama of Kearny, New Jersey, took to the stock markets as a way to become his own boss and achieve a cherished goal of financial independence. Unlike many others, however, he recognized the crucial importance of patience in developing his skills and learning to make consistent profits. He knew, too, that he would need a trading education and detailed research led him to Bullseye Trades as the best option available. And despite, or perhaps because of, his slow and steady approach he has already booked some very encouraging early wins. 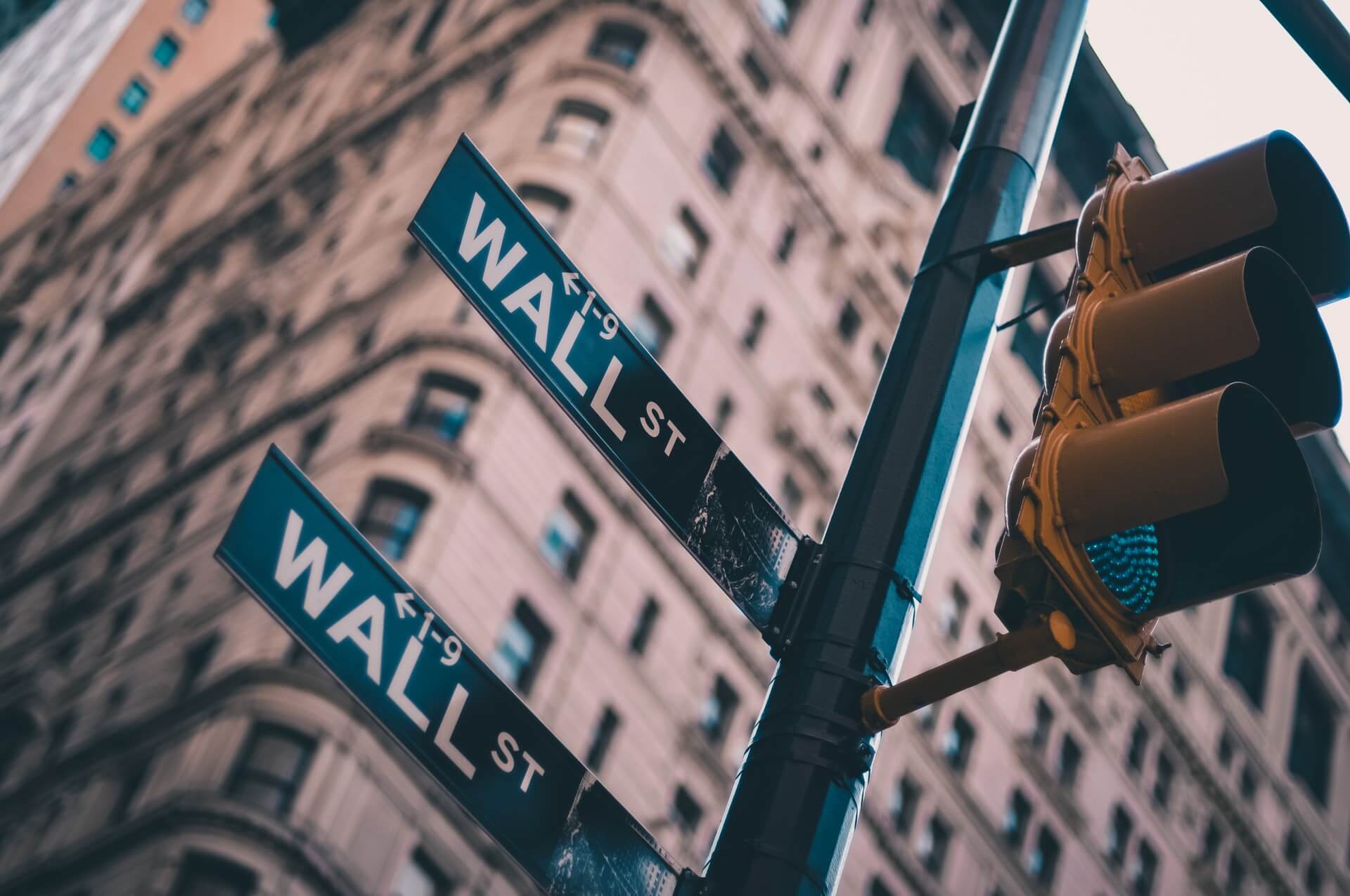 Why First-Rate Technical Skills Are Not Enough

Coming from the unashamedly blue-collar town of Kearney, New Jersey, a hard-working warehouse supervisor, Francisco Lalama, bows to none in his determination to improve himself.

And living just a few miles from the gleaming towers of Wall Street, it’s perhaps natural that he should have thought of trading as a means of achieving his goals.

Well aware, though, that he first needed an excellent technical trading education, he was happy to sign up forBullseye Tradesafter deciding that it was simply “the best option I found.”

“I wanted to learn something new that I didn’t know about the New York Stock Exchange,” Francisco says, and I think that little by little, I’m achieving it.”

“I wanted to learn something new that I didn’t know about the New York Stock Exchange, and I think that little by little, I’m achieving it.”

If You Can’t Do This One Thing, Don’t Become a Trader

However, much more vital to his long-term success will be his intuitive understanding of the crucial importance of emotional control.

“This new life challenge is not easy at first,” he adds, “not everything is profit. There are also losses, and if you do not know how to control your emotions, you simply shouldn’t get involved.”

These are wise words, which both new and experienced traders would do well to display prominently above their trading screens.

Because overly-emotional and impatient trading may creep up on even the most experienced, and it reveals itself in many ways. 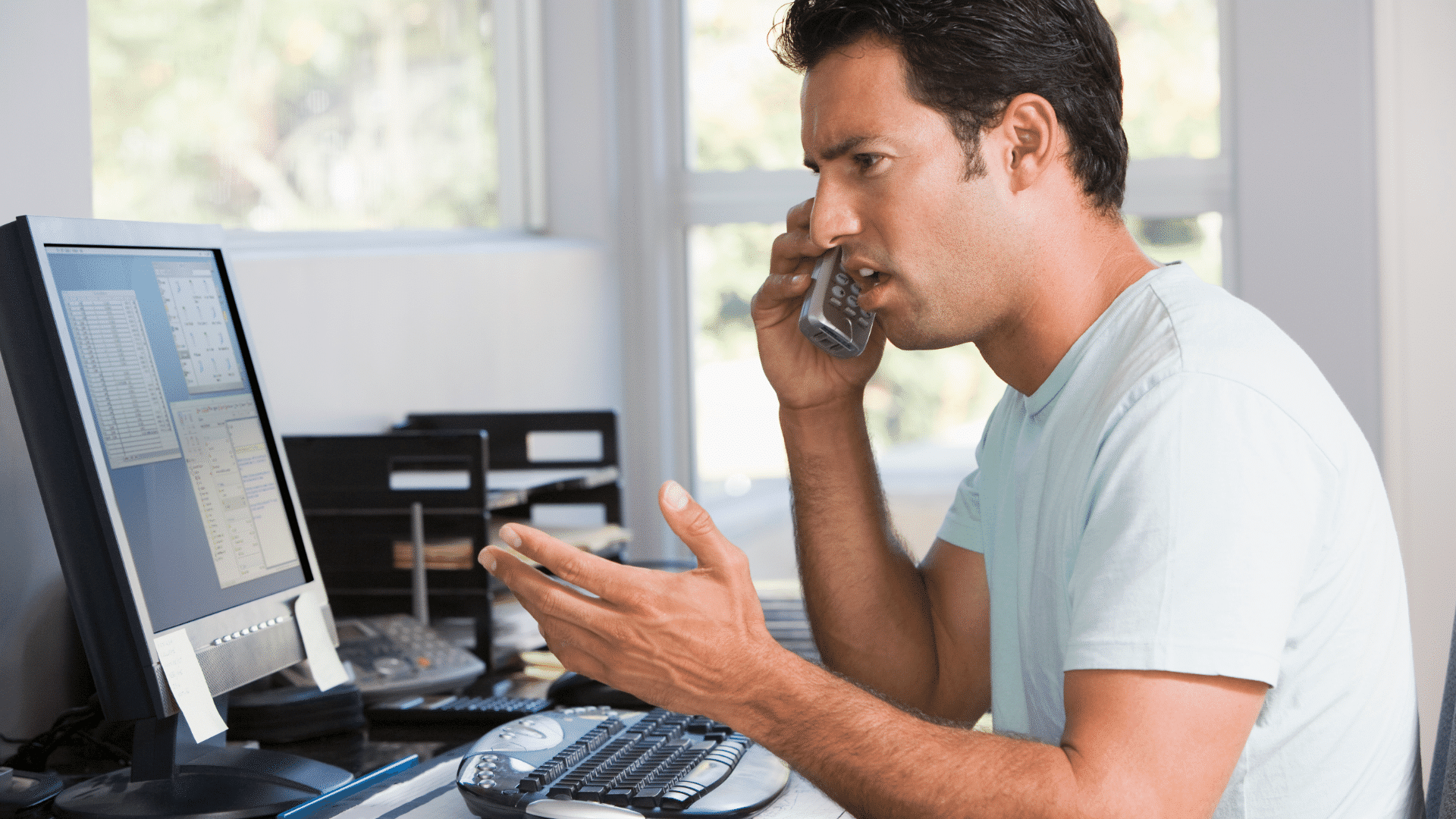 Most obviously, there is the over-trading characteristic of new traders.

Unwilling to wait for the ideal set-ups to come along, they jump on every potential opening, in stark contrast to the cautious, sniper-like approach that identifies the experienced and consistently profitable trader.

More subtly, new traders are also often inclined to make mistakes even when taking trades that could be highly profitable in more skilled hands.

For example, they may mistime their entries when assessing a pullback during a strong trend, going in too early and getting stopped out as the pullback continues.

Worse, the emotions that inevitably accompany such events may well lead them to miss the opportunity to make good their loss by re-entering the trade when the pullback really does conclude.

“Bullseye Trades was the best option I found on the Internet.”

Yes, You Really Can Go Broke By Taking Profits

Impatient traders are also often prone to depart from their trading plans, assuming they even have one, by exiting winning trades too early.

It may well be because they’ve taken on board the familiar mantra that nobody ever went broke taking profits. And the haste to bank some gains is understandable, particularly if they’ve endured a run of losses.

Unfortunately, it’s an attitude that can wreak havoc on risk/reward ratios and, therefore, on long-term profitability.

Put simply, traders who frequently exit before hitting their targets will not be banking the profits necessary to offset their inevitable losses, which in time will lead to inevitable disaster. 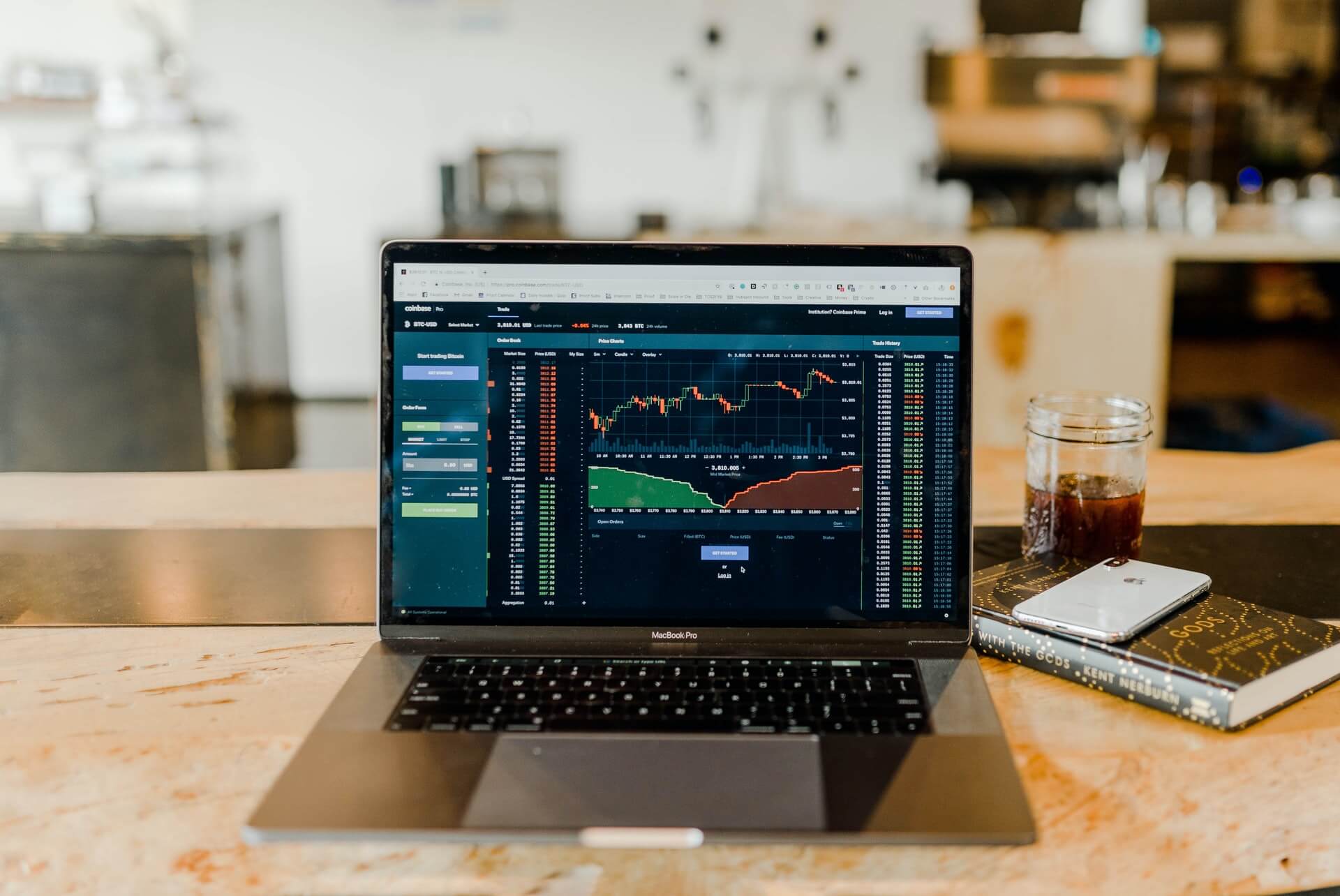 No one, however, experienced, is ever wholly immune to these temptations. And technical expertise is only ever a partial defense against them.

With the right close mentoring, however, even new traders can practice building emotional control right from the start of their careers.

And for Francisco,Bullseye Tradeshas already helped him to a very encouraging win – one that took a full 8 days to play out to its full potential, notably including a period when it turned sharply against him.

The Slow and Steady Path to Financial Independence

This kind of persistence and self-discipline bodes well for Francisco’s future as a trader and his achievement of his – admittedly ambitious – financial goals.

“I want to have financial freedom,” he says, “To buy the house of my dreams, not to be an employee, and to be my own boss.”

He knows well that this transformation of his life won’t happen overnight. But, like the tortoise, he knows that it’s slow and steady that will ultimately win the race. 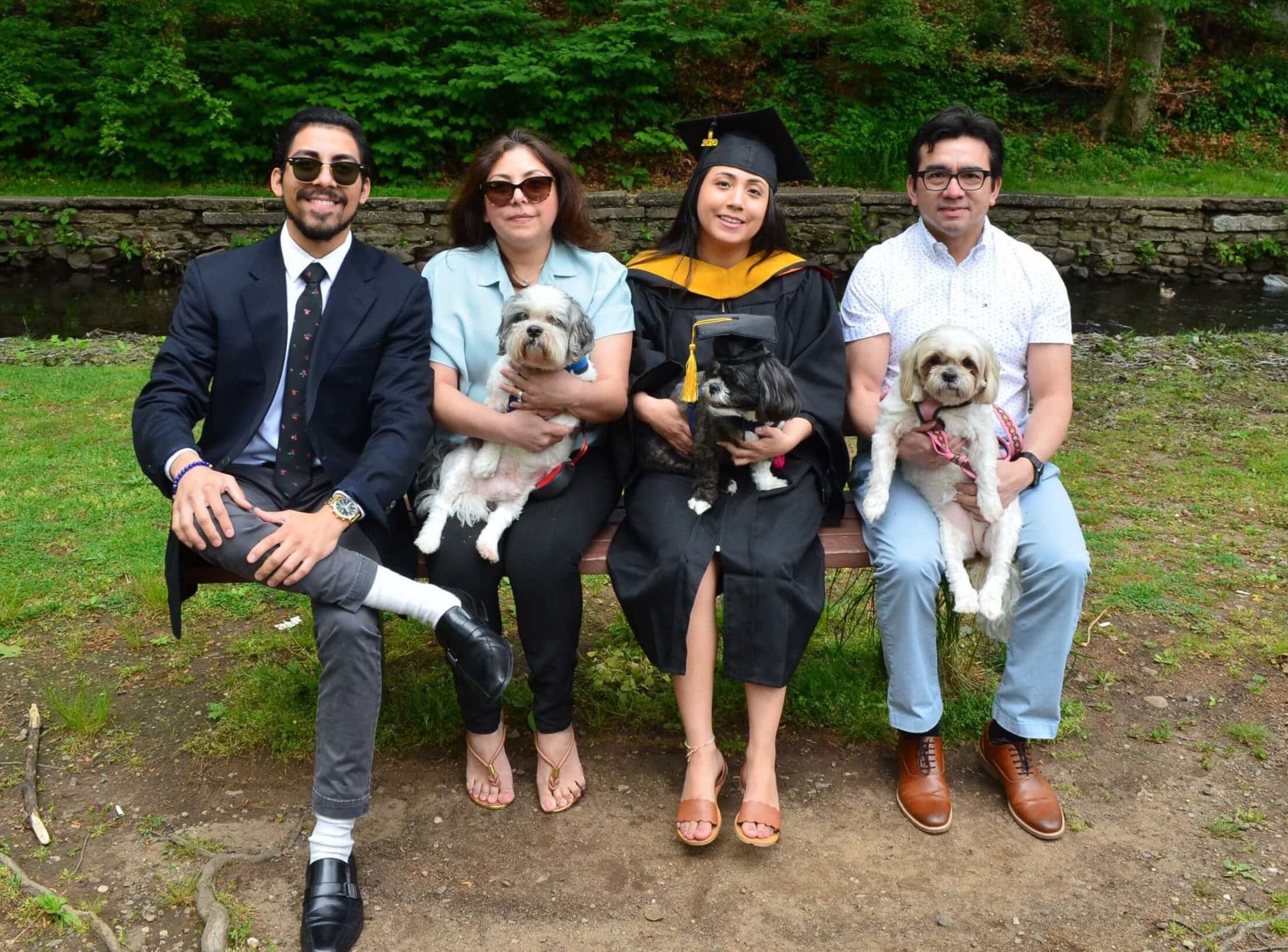 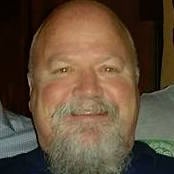 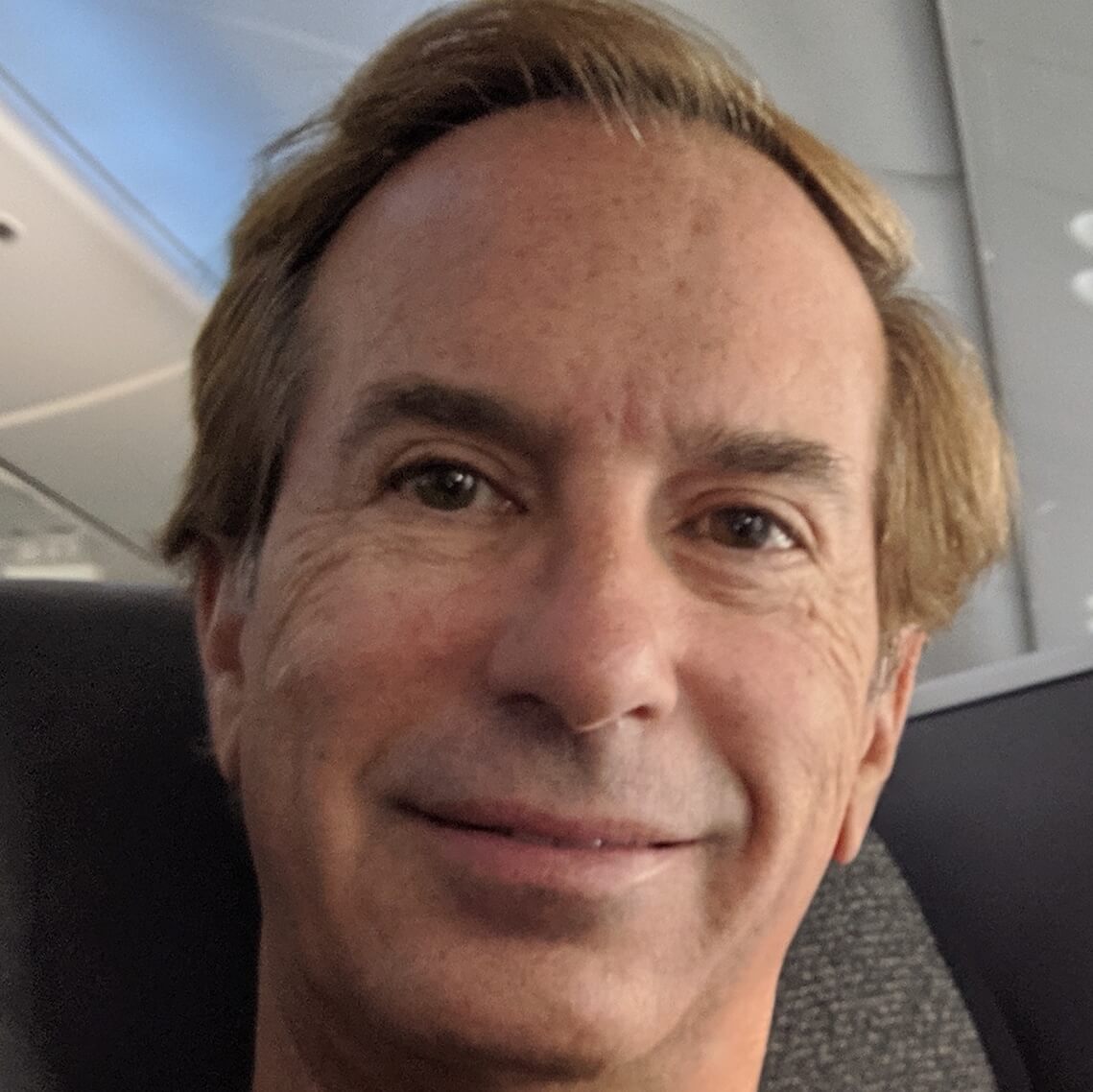