Two 50% Wins in 1 Month: How This Embattled Trader Escaped The Boom And Bust Cycle

In this age of so many online income opportunities, one of the biggest advantages of trading is it offers almost unlimited financial rewards to people willing to invest time and effort learning to do it the right way.

Tales abound of newbie traders who’ve turned a few thousand dollars into seven-figure fortunes in the space of a few years. And these stories are not unsubstantiated. Many of these cases have been well-documented.

While trading can allow for the fulfillment of almost any dream you can conjure up, it can also be a risky business for the overly-ambitious and the impatient – especially those who believe they can master the intricacies of the markets all by themselves.

It’s no exaggeration to say that almost everyone who succeeds in the markets does so with the guidance of a skilled, experienced mentor. The few exceptions to this rule generally become profitable only after a long, arduous, and, above all, expensive journey.

That has certainly been the experience of Jason McCormick, a financial and solar industry sales professional from Roseville, California.

Most people have heard the Zen Buddhist saying “When the student is ready, the master will appear.” Now perhaps that sounds a little metaphysical for the hard, cold world of financial markets, but the saying does allude to an immutable truth: for mentoring to work, the student must be ready to learn.

Jason McCormick has been dabbling in trading since the heady days of the dot-com bubble. But despite a grounding in the finance industry, his results ranged from the inconsistent to the downright disastrous. Fortunately, a difficult start in life has fueled a powerful inner drive to provide for his family and to give back to the causes closest to his heart. With the help of Total Alpha, Jason has recently returned to the markets. And although he remains highly-ambitious, now he’s keenly aware of the need for a more disciplined approach to his trading and is already beginning to see some highly-encouraging results. 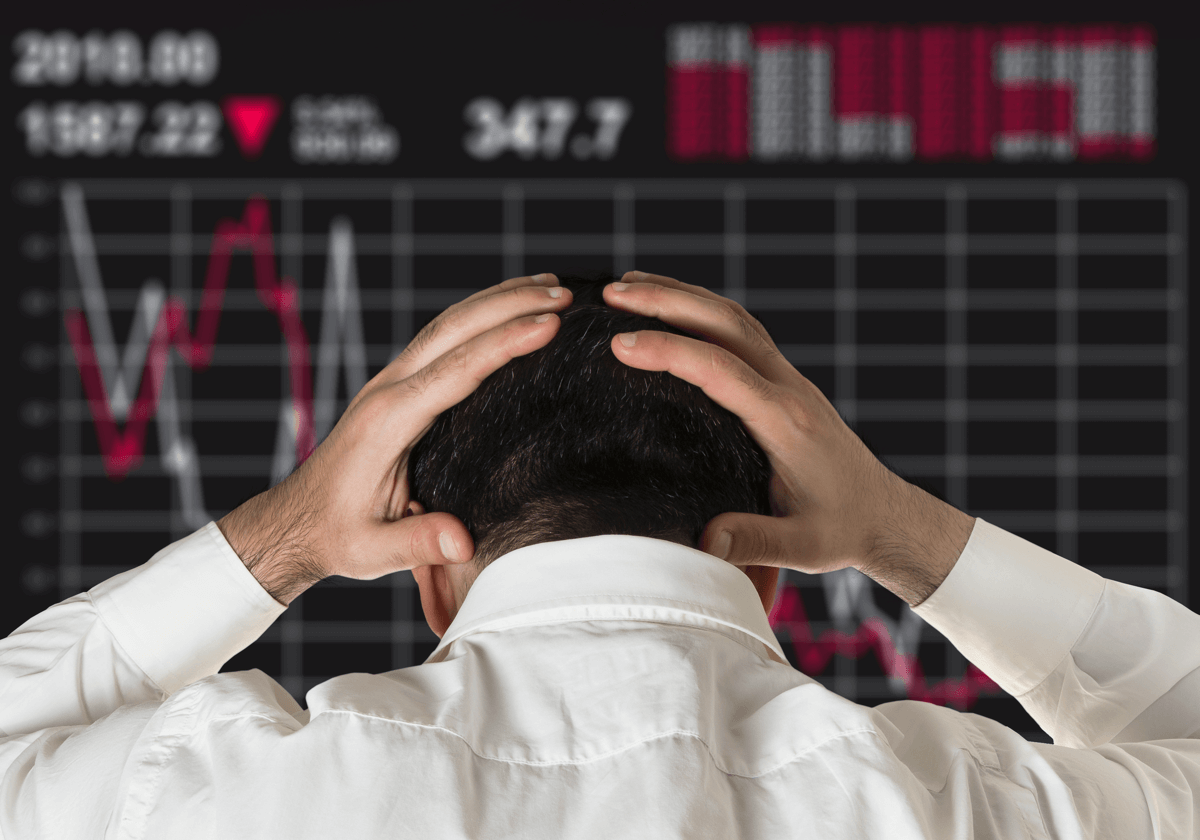 Unfortunately, for Jason, it required a disastrous and almost unsustainable series of losses before he was finally ready to admit that he needed help.

Perhaps because he was living close to Silicon Valley at the time of the dot-com boom, Jason became overly identified with the high-energy, high- ambition approach to trading and investing which, made (and lost) so many quick fortunes.

Personal circumstances prevented him from getting too deep into that bubble, but a fear of missing out again has since led him into several expensive mistakes.

Most recently, he decided to make a “large bet” on MoviePass, a company with a by-all-accounts spectacularly flawed core business idea, compounded by chaotic management, which went bust in September of 2019 at the cost of many venture capitalists’ shirts. “I lost my A$$ on that one,” as Jason colorfully recalls the experience.

Also, disappointed by missing out on the rapid rise of Bitcoin, it would have been easy for him to give up at this point, but Jason is blessed with both the qualities of resilience and self-awareness, which are two vital requirements for long–term success in the markets.

“I was SOOOO tired of trying my own ways,” he confesses, “and losing $25K in the last 2 years alone. I had to stop the bleeding and face that my ways were not working.”

No doubt about it, Jason was more than ready for a trading mentor.

“I was SOOOO tired of trying my own ways and losing $25K in the last 2 years alone. I had to stop the bleeding and face that my ways were not working.”

Essential Qualities To Look For In Your Next Mentor

Unfortunately, finding the right mentor is not as easy as doing a quick Google search and signing up with the one who shows off the best results or the slickest sales page.

Having the wrong mentor can be as bad, or worse, than not having one at all. And just as in any other walk of life, the best performers don’t necessarily make the best teachers.

Sure, you want your mentor to be able to show a track record of trading success, but consistency over an extended period and during a variety of market conditions is far more critical than spectacular success over a shorter time frame. 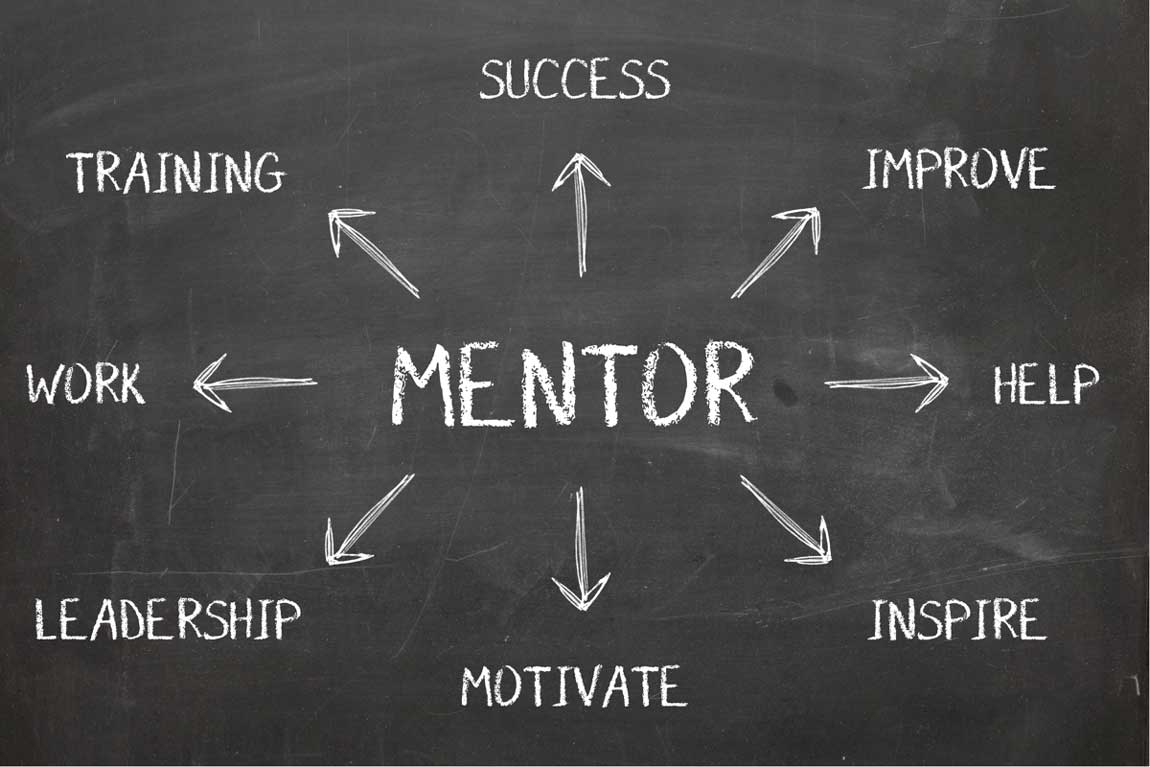 You also need to be sure that your potential mentor will provide abundant training resources and that he or she will be accessible to you, perhaps through webinars, a regular presence in trading chat rooms, and generally available to answer any questions you may have.

Perhaps most importantly, your mentor’s favored trading strategies and instruments and attitude toward risk, even his or her personality, must be compatible with your own goals and preferred trading style.

As a member of RagingBull, for example, Jason quickly recognized a kindred spirit in Jason Bond, whose high-energy approach mirrored his own ambitions. But so far, he has learned the most from Total Alpha and Jeff Bishop’s sharp focus and disciplined approach to trading.

“I liked the idea of getting ONE single trade idea and running with that. My problem is I need to stick with just the one stock and not venture into the ocean of sharks where I can get eaten alive.”

Two 50% Wins In a Single Month

“I liked the idea of getting one single trade idea and running with that,” he says, “my problem is I need to stick with just the one stock and not venture into the ocean of sharks where I can get eaten alive.”

And with this new, disciplined approach, Jason has just recorded two of his most encouraging wins yet, making +50% on both TLT [20+ Year Treasury Bond ETF] and CGC [Canopy Growth Corporation] in the last month alone.

Not surprisingly, given these results, Jason is becoming more confident about his future; however, his natural enthusiasm is now tempered by realism, which was perhaps absent before.

“Made 50% in one day on the Bullseye trade of the day on more than one occasion last month. CGC and TLT. I fully trust Jeff Bishop as my advisor. Almost like I trust my doctor.” 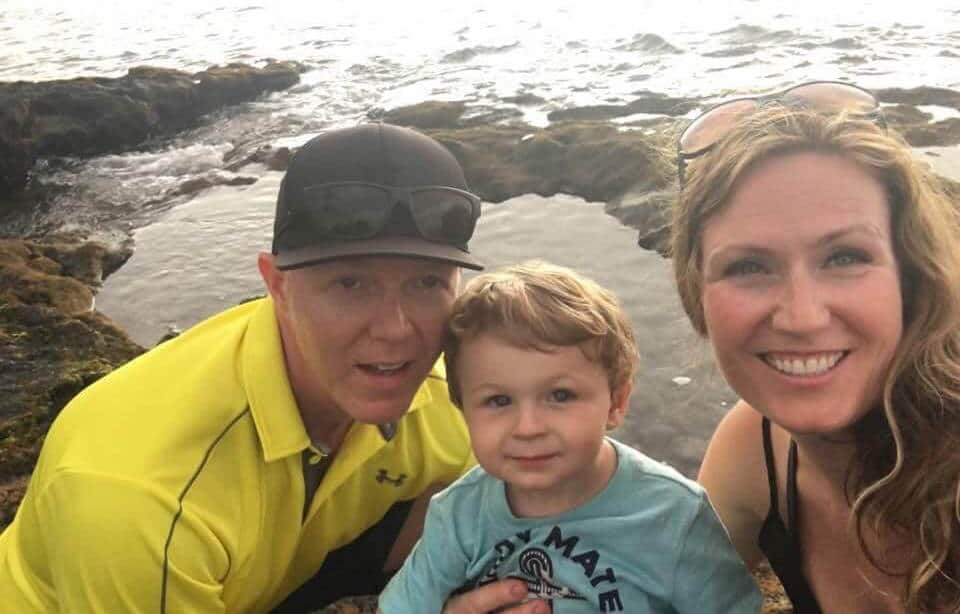 “I’m not there yet,” admits Jason, “but I am starting to dream again… and I see that I’ll be able to provide to my family freedom from the bondage of debt.”

It’s fair to say, though, perhaps because of a difficult start in life, that Jason is unlikely ever to settle for trading as a part-time income or just a side hustle.

“My goal is to earn $1 million in profits in the next 12 months,” he says, “as I’m self-employed and have the ability to trade full-time.” He adds, “I want to be able to pay off all our debt… cars, mortgage, family loans, and to spend money on the people and causes that mean the most to me.”

Admittedly, these are challenging goals, but by merging sound trading habits and discipline with his formidable inner drive, Jason is now in an excellent position to achieve them. 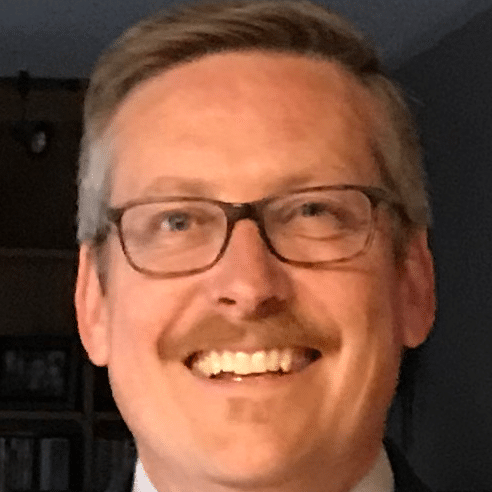 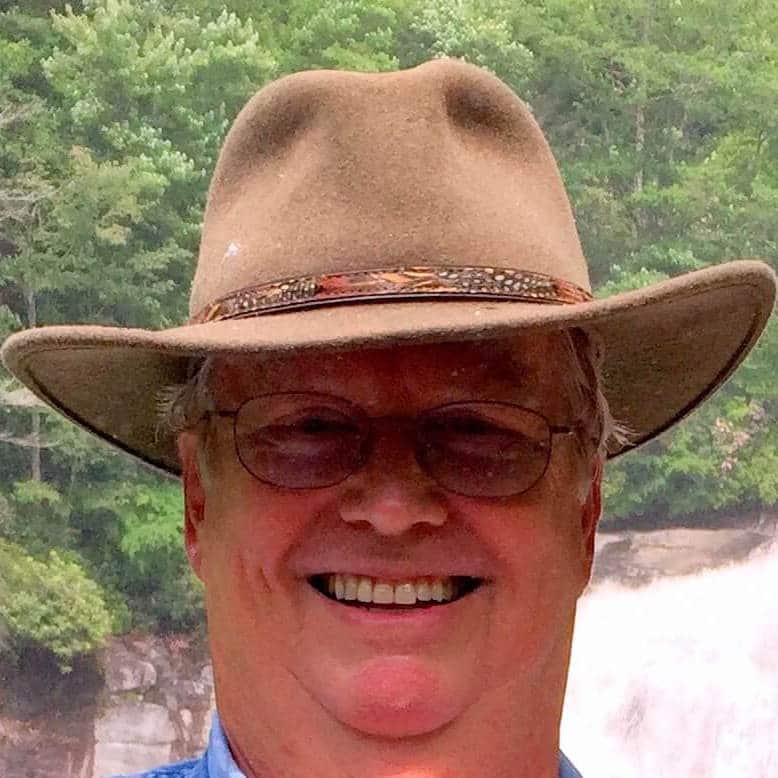 +85% On His First Live Trade: Why Options Are a Powerful Instrument For Small Account Traders 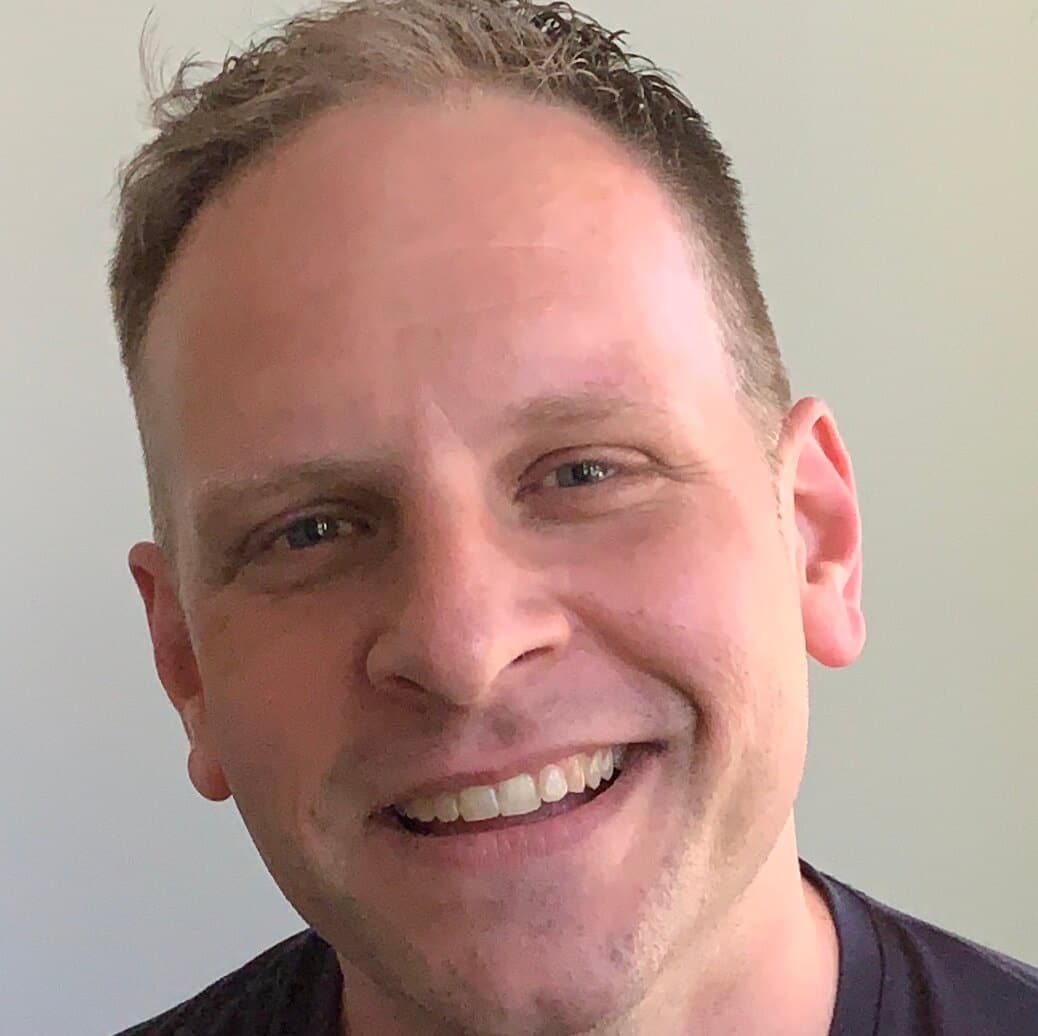