How To Escape Crushing Debt With Daily Profit Opportunities: A New Trader’s Story

Like many apparently successful Americans, software designer John Garbarino of Charlotte, North Carolina, has often been troubled by the feeling that despite all his hard work, his family’s financial situation just isn’t getting any better.

Unlike many, however, John has a clear idea of what’s holding him back, and like a good military man, he has both a definite plan for overcoming the problem as well as the determination to carry it through.

“I want to become debt-free and learn how to trade successfully,” he says simply, and that’s why just a few weeks ago, he started implementing the tools and knowledge provided by Jason, Petra and my other mentors at RagingBull Elite.

By making debt elimination his priority, John has the right target in his sights.

According to recent figures published by the Federal Reserve, consumer debt in the United States now exceeds an astonishing $4 trillion, of which, $41 billion is accounted for by outstanding credit card balances.

Now, of course, not all debt is bad, and borrowing money to buy a home or to get an education may yield great long-term benefits. But few things are such a drag on household finances as non-stop monthly payments on high-interest credit card debt.

Military veteran, John Garbarino of Charlotte, North Carolina, works as an IT software specialist for a major bank. Career success has enabled him to support his family, but he recently turned to trading as a means of further improving their standard of living. Currently, his priority is eliminating the debts that have been adversely affecting his family’s financial well-being.

Trading His Way Back To Financial Well-Being

Unless you embark on a path of strict frugality, the only effective way to take control of this kind of debt is by increasing your income.

That’s why it’s no surprise that people like John Garbarino are looking for alternative ways to boost their incomes, and many are finding that trading stocks is one of the more practical ways to generate quick profits. 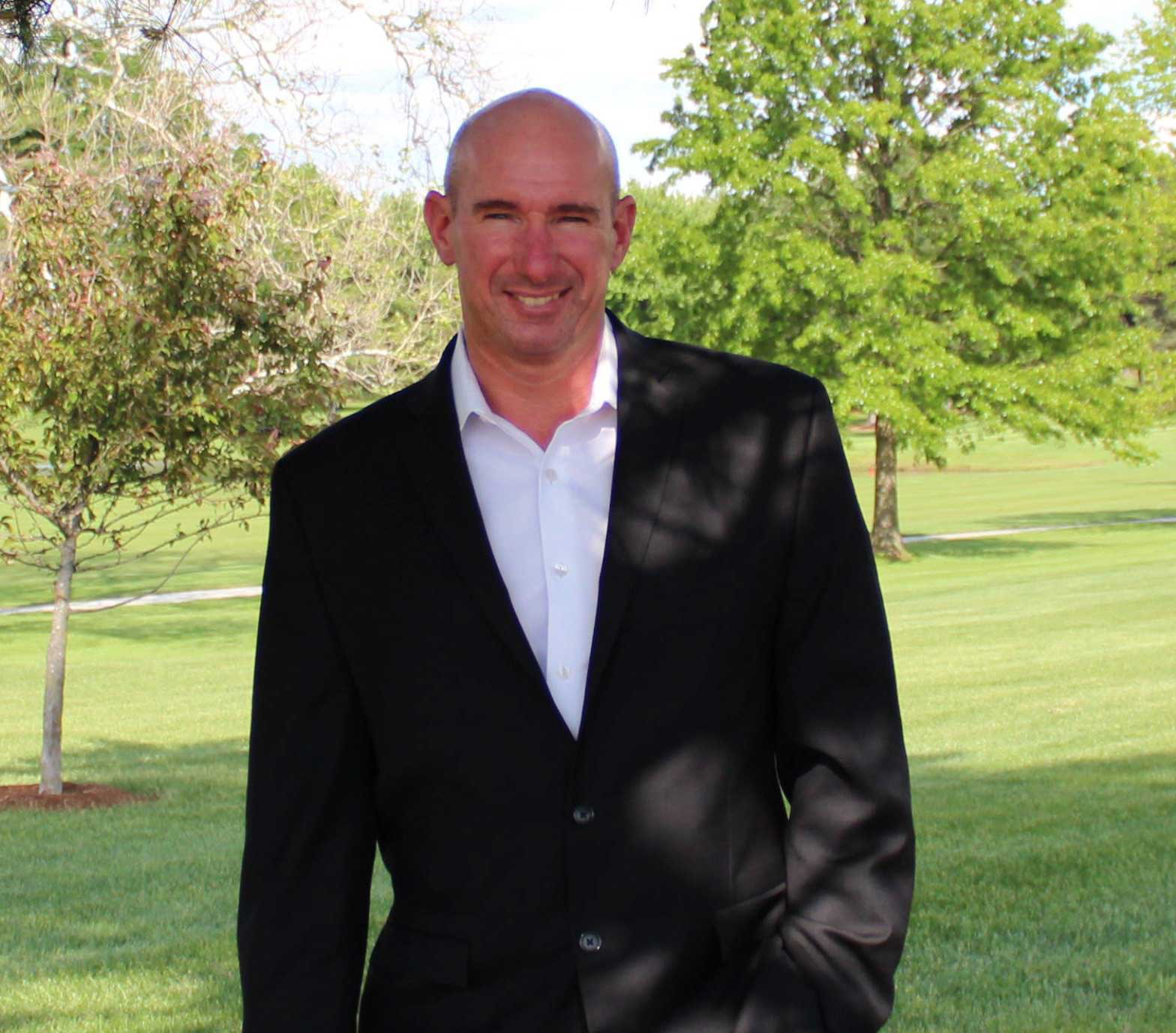 Technical traders, as compared to long-term investors, believe that opportunities for short-term profits reveal themselves to the trained eye as recurring patterns that are clearly visible in the charts on most, if not every day the markets are open.

However, despite all the technology available today, this idea is nothing new; the essence of the case for it lies in two assumptions made popular by Charles Dow (of Dow Jones fame) way back in the 1800s.

Firstly, what is known as the efficient markets hypothesis put forward the idea that everything that is publicly known about a company’s fundamentals is already reflected in the price of its stock, so there’s no point in trying to analyze these things any further.

Secondly, prices do not move randomly; they move following patterns that tend to repeat themselves and can, therefore, be predicted.

“I want to become debt-free and learn how to trade stocks successfully.”

The Problem With Value Investing

Long-term investors often dispute the efficient markets hypothesis, arguing that price is not the same as the underlying value. They also claim that the market does not always accurately reflect the latter.

There is some truth to this criticism. If there were not, the world would have probably never heard of Warren Buffett. But for people like John, who need extra income right now, the argument is beside the point. They don’t have the time to wait for long-term value to be realized and must rely instead on daily analysis of potentially profitable patterns.

Fortunately, the long history of technical analysis has revealed dozens if not hundreds of these patterns and signals. Some examples are candlesticks, trend lines, moving averages, support/resistance levels, and momentum indicators. 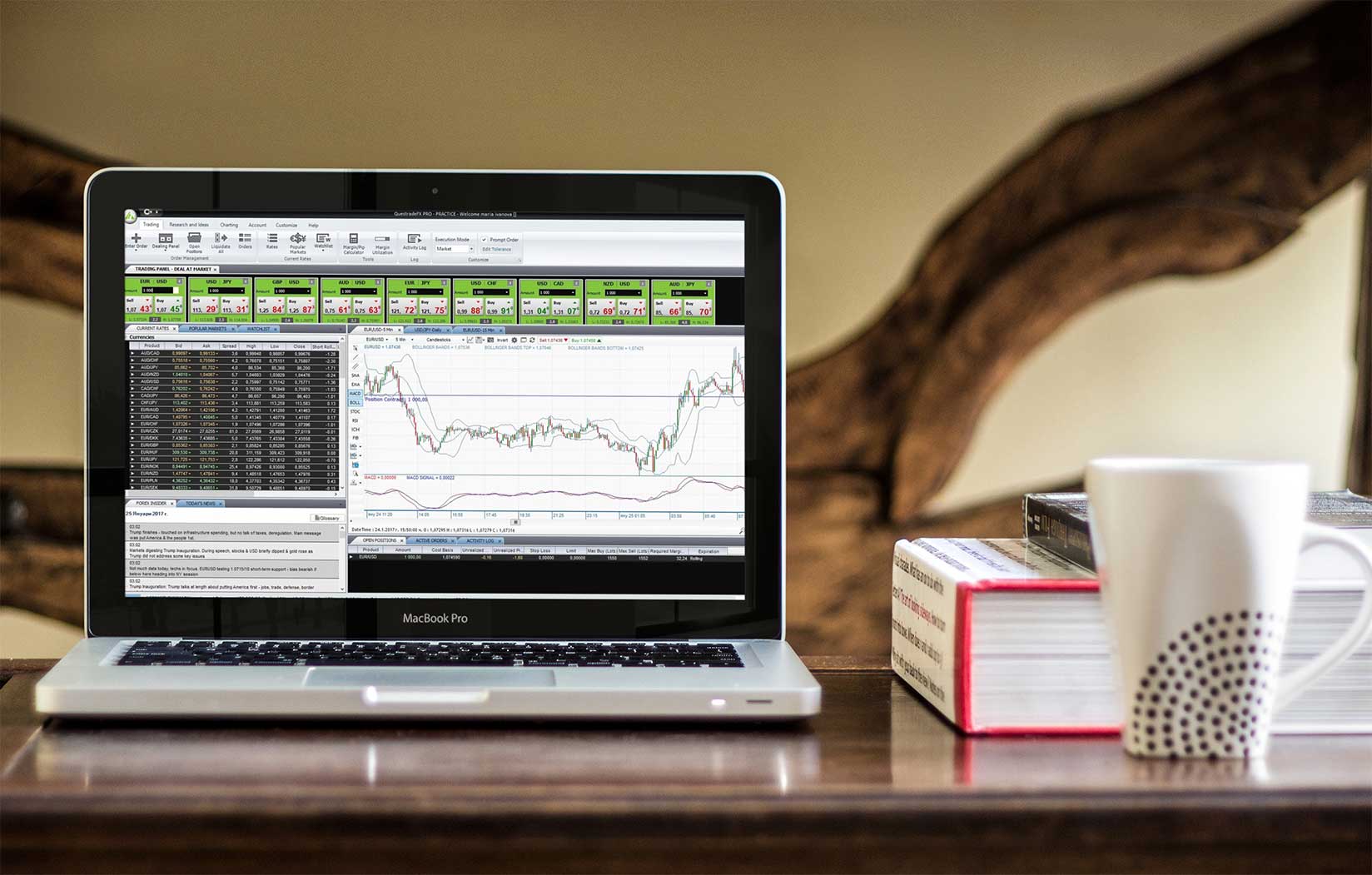 Finding The Trading System That Works For You

Unfortunately, the over-proliferation of stock trading information has given rise to a bewildering variety of different trading systems, each with its powerful advocates and critics, so it can be very difficult even for experienced traders, let alone beginners, to develop and stick with a coherent trading plan.

Abstract theoretical arguments over the advantages and disadvantages of different systems are all well and good for full-time professionals who make the art and science of trading their lives’ work. But for the part-timer who sees trading as a way to achieve a particular financial goal, the only question worth asking of any method is, does it work?

“I was inspired by Jason’s success and could relate to his early frustrations. His energy and positive outlook gave me the motivation I needed to invest in the MR program.”

And John, for one, has no doubt he has found the right method to achieve his financial goals.

The system used by Jason and Petra is a kind of composite plan, which uses a number of simple, recurring technical patterns combined with an assessment of the way in which fundamental economic factors as reflected in news announcements may move prices.

Seeing it in action has been an exciting revelation for John. “Jason,” he says, “is helping me realize the opportunities that lie in front of us every day in the market. His patterns can be used over and over again.”

In his first few weeks of trading a small account under Jason’s guidance, he has already earned $2,000 in quick profits from just a few trades.

His experience highlights the fact that trading is not just for people who are looking for a full-time business or a second career. It can be a viable option for those looking for a part-time way of improving their financial situation. 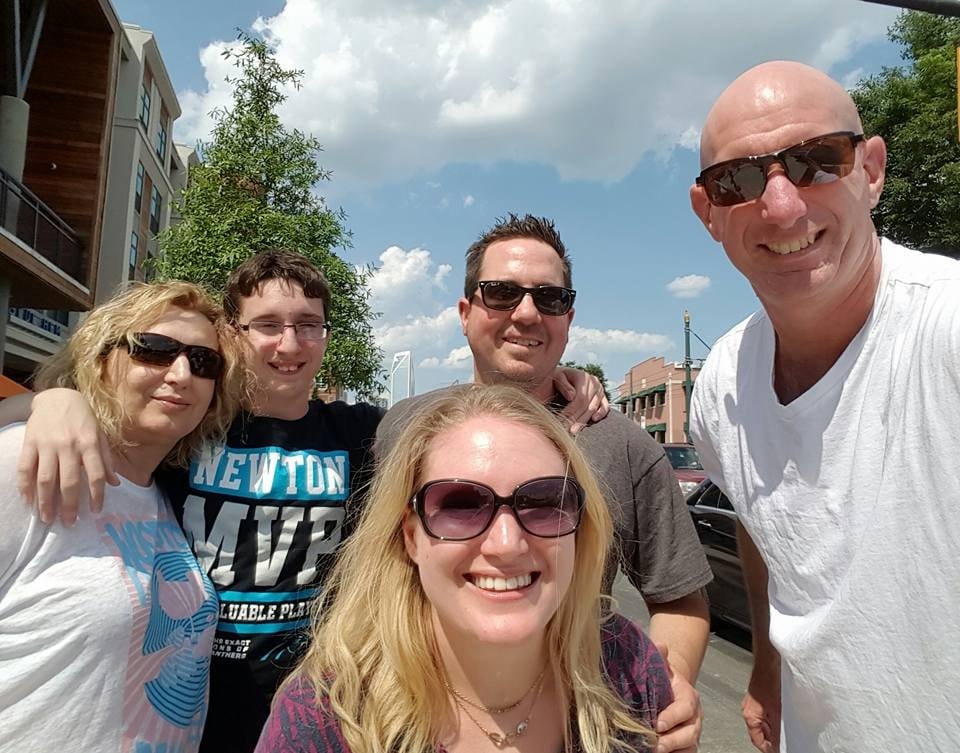 Boost Income And Pay Off Debt By Trading a Small Account

It’s often said that you shouldn’t invest while you’re still burdened with high-interest debt, and this is sound advice as far as it goes. Nor is it generally a good idea to borrow money to use as trading capital.

But trading is not investing, and funding a small trading account out of a regular salary and using the extra income generated by trading to pay down debt can be a sound financial strategy.

Successfully trading a small account does require a particular method, as well as careful risk management, but John’s experience has proven that it’s possible for even entirely new traders to quickly become profitable when they have the right attitude and mentoring.

“I recently made several trades using Jason’s methods and captured $2,000 in profits using a small account. It’s exciting to be learning Jason’s way of trading.”

Getting Better Every Day: The Road To Lasting Success

As you might expect from a former military man, John values hard work, energy, and self-belief. Above all, he believes in challenging himself to keep learning and improving every day, an approach which he has found aligns well with the RagingBull Elite program.

His early successes have been exciting and inspiring, but he remains pragmatic in his main trading objective “I want to pay off all my credit card debt and save for my son’s education,” he explains, “If I could just become financially independent of creditors. That’s my definition of success.”

Getting free of debt is a great goal to have, and an essential first step on the road to financial freedom, but John is unlikely to want to stop there.

Such is his attitude to learning that by the time he becomes debt-free, he’ll possess all the tools necessary to keep trading his way to substantial wealth.

Never Give Up: How this trader didn't let failure stop him from pursuing financial freedom 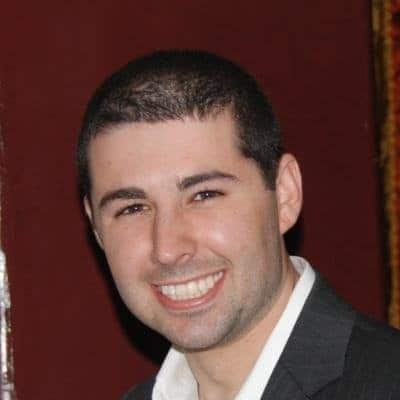 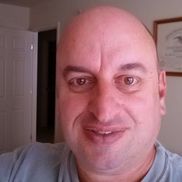