Why It’s Never Too Late To Start Trading: How This Active Retiree Scored a Triple-Digit Options Win

There’s a commonly-held belief that the stock market is strictly reserved for young, high-energy traders with strong financial backgrounds.

This perception has been reinforced by images of adrenalin-charged Wall Street trading rooms with rows of flickering screens depicting the rapid movement of eye-popping sums of money crisscrossing the globe.

This view is accurate to a degree because people working in those fast-moving environments are indeed required to make quick decisions based on complex and often contradictory data, under conditions of extraordinary stress and anxiety.

So it’s not surprising that tales of a traders’ meteoric rise to spectacular wealth followed by an equally dramatic crash and burn, or, at the least, early retirement to quieter pastures, are almost cliché in the world’s faced-paced financial districts.

Fortunately, though, the lives and (usually) short careers of these young, overly-ambitious whiz kids are as far removed as can be imagined from the daily reality of the successful home-based trader.

And in the real world, rather than being a handicap, the hard-won life experience and sense of perspective that older traders bring to trading can translate into a considerable advantage.

Mathematical ability and technical wizardry, as helpful as they may be, are far less important in determining the success or failure of a trading career than self-discipline and a calm, measured attitude toward risk.

And most would agree that these qualities are frequently possessed in abundance by more mature individuals.

At age 70, Linda DePonte of Fairfield, Connecticut, is already four years into a well-earned retirement. However, this energetic entrepreneur and trader has no intentions of slowing down. Since stepping back from her successful business, Linda has enjoyed 3 months of vacation every year skiing at her Vermont home. She also owns properties on Marco Island, Florida. Always interested in investing, Linda took a few years away from the markets to focus on her business but now she’s trading again with a view to funding her lifelong love of travel. 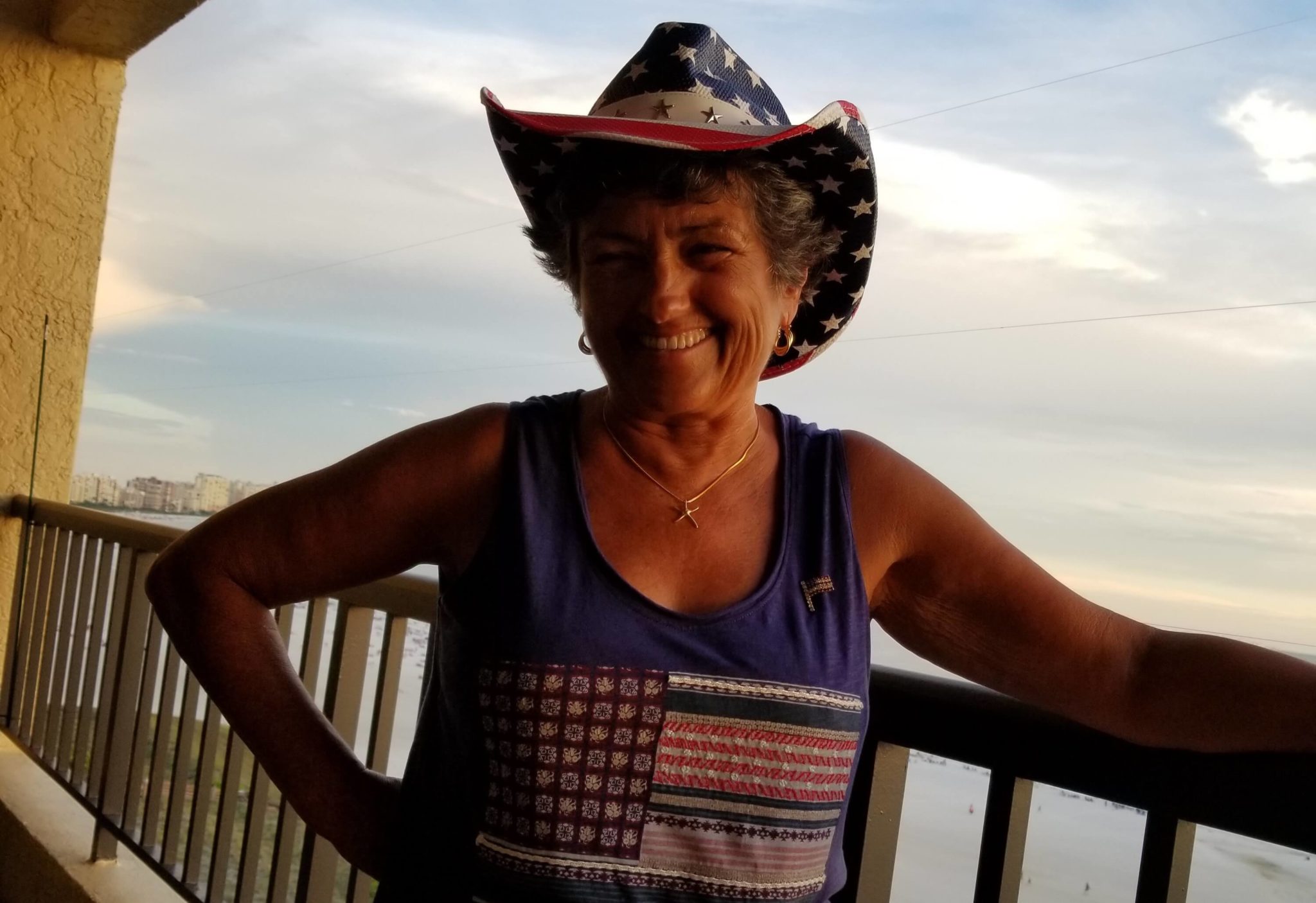 Such has certainly been the experience of 70-year-old Fairfield Connecticut resident, Linda DePonte. A long-standing market enthusiast, she began serious investing back in 2006 but took an eight-year break from the markets between 2009 and 2017 to focus on her successful promotional products business.

Now retired, Linda is looking to trading primarily as a way of funding her love of travel. She’d also like to take more family and friends with her on regular trips, while continuing to enjoy three months a year at her ski home in Vermont.

Linda’s aspirations are undoubtedly ambitious, but her previous achievements in business and, more importantly, the attitude she brings to trading are excellent indicators of future success.

People who survive and thrive during extended periods in the business world tend to develop independence of mind and a healthy skepticism, which makes them reluctant to follow the herd and jump on every consensus trade. They’re usually less inclined to be seduced by the latest “can’t lose” theories and trendiest gurus. Because of their real-life experience, mature traders are much more likely to demand a sound rationale before they risk a penny of their hard-earned capital.

So although already experienced in paper trading with the TD Ameritrade “Think or Swim” trading platform, when Linda returned to the markets, it was with the explicit objective of deepening her understanding of the craft. Moreover, it was imperative that she find teachers who had not only first-rate technical expertise but also excellent communication skills.

“I’m trying to earn some extra income for retirement. Plus, if I can make some decent money, I could move my 401k into my own account instead of paying 1% on it.”

“Why” Is Just As Important As “How”

“Ask mentors if they can tell you their ‘rules’ for trading,” is what Linda tells people who may be thinking of joining her in the trading game, and it’s sound advice.

Any good mentor should be able to communicate clearly and simply why they are recommending a specific trade. Why the set up looks potentially profitable, what the risk and reward ratio is, along with the reasons for the entries and exits they’re suggesting.

This information is essential for the development of independent judgment, which is vital for long-term profitability and, perhaps just as importantly, also contributes to the enormous satisfaction that comes with a true mastery of the craft.

“All the RagingBull mentors are great communicators. I have relied on them to educate me on the “whys” and logic of what is chosen as an option or a stock.” 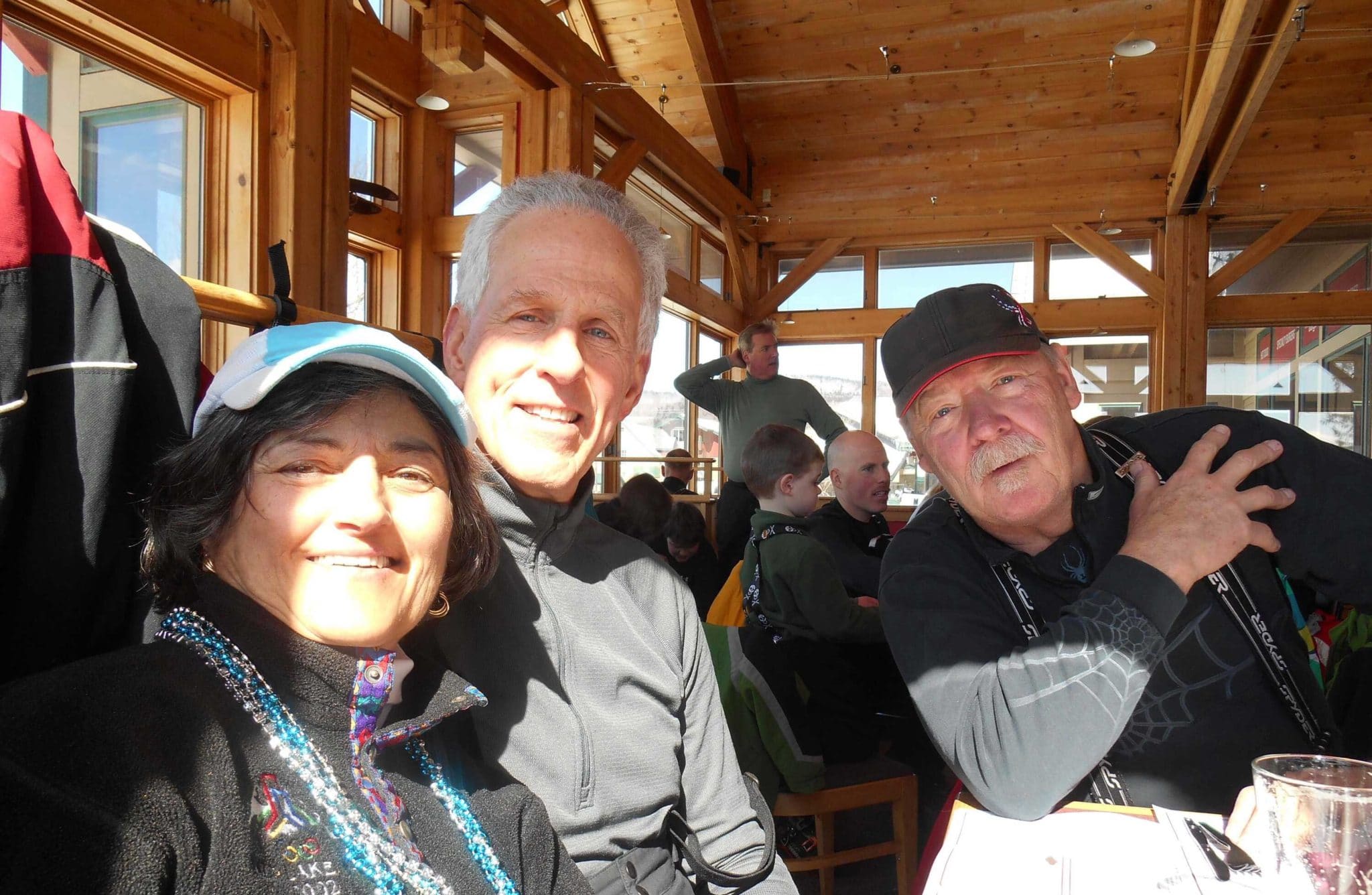 The Non-Monetary Rewards Of Becoming a Better Trader

It’s often noticed that previously active, successful people can struggle to adapt to retirement, finding it difficult to replace the intellectual stimulation and daily routine that their careers provided.

Fortunately, the study and practice of trading can offer these rewards in abundance, with the added advantage for lovers of travel like Linda that markets can be accessed from anywhere in the world. In other words, someone else’s idea of the “trip of a lifetime” can become a recurring reality for the retiree trader.

And this need not be a solitary activity. Not only does RagingBull offer personal interaction with mentors, but it also gives traders the chance to join a chat-room with other like-minded and highly-motivated individuals.

Linda has found this to be a powerful stimulus to learning and speaks highly of her experience so far. “All the trading mentors are great communicators,” she says, “I’ve relied on them to educate me on the “whys” and logic of what is chosen as an option or a stock.”

“My goal is to earn enough monthly income to build an account takeaway of $10 to 30k a month that’ll help pay for my retirement travels and tours. I also want to take family and friends along with me on my trips.”

Why This 104% Win Is Only The Beginning

Linda has already used what she has learned from her mentors and analytical tools to record some impressive wins. Perhaps the most satisfying being a September 2019 options trade on The Gap Company, Inc (GPS), which earned her a very healthy 104.2% profit. 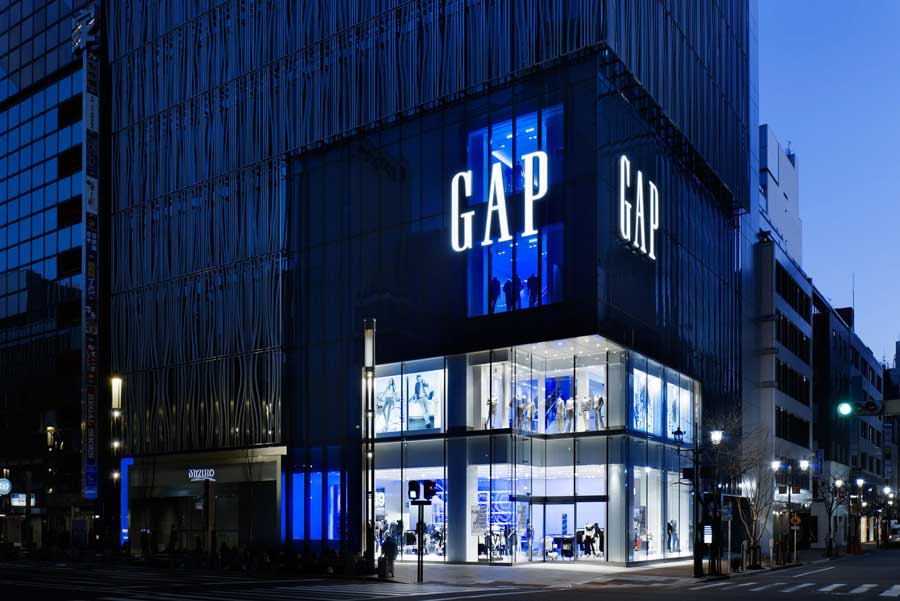 Going forward, Linda is aiming to earn a steady trading income of $10,000 to $30,000 a month. She wants this income not only to fund her travels but also to replenish and grow her 401(k).

Now, to some people, that might well sound highly optimistic. But while many people turn to stock and options trading as a way of boosting their wealth in preparation for retirement, Linda is one of the fortunate few who have realized that trading can also be a great way of making significant extra income “during retirement.”

And with that kind of focus, insight, and attitude, just about any financial goal is achievable. 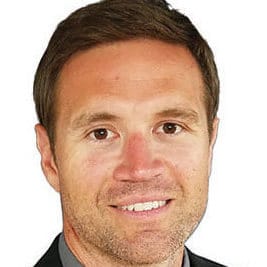 Two 50% Wins in 1 Month: How This Embattled Trader Escaped The Boom And Bust Cycle 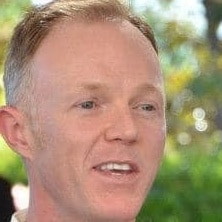 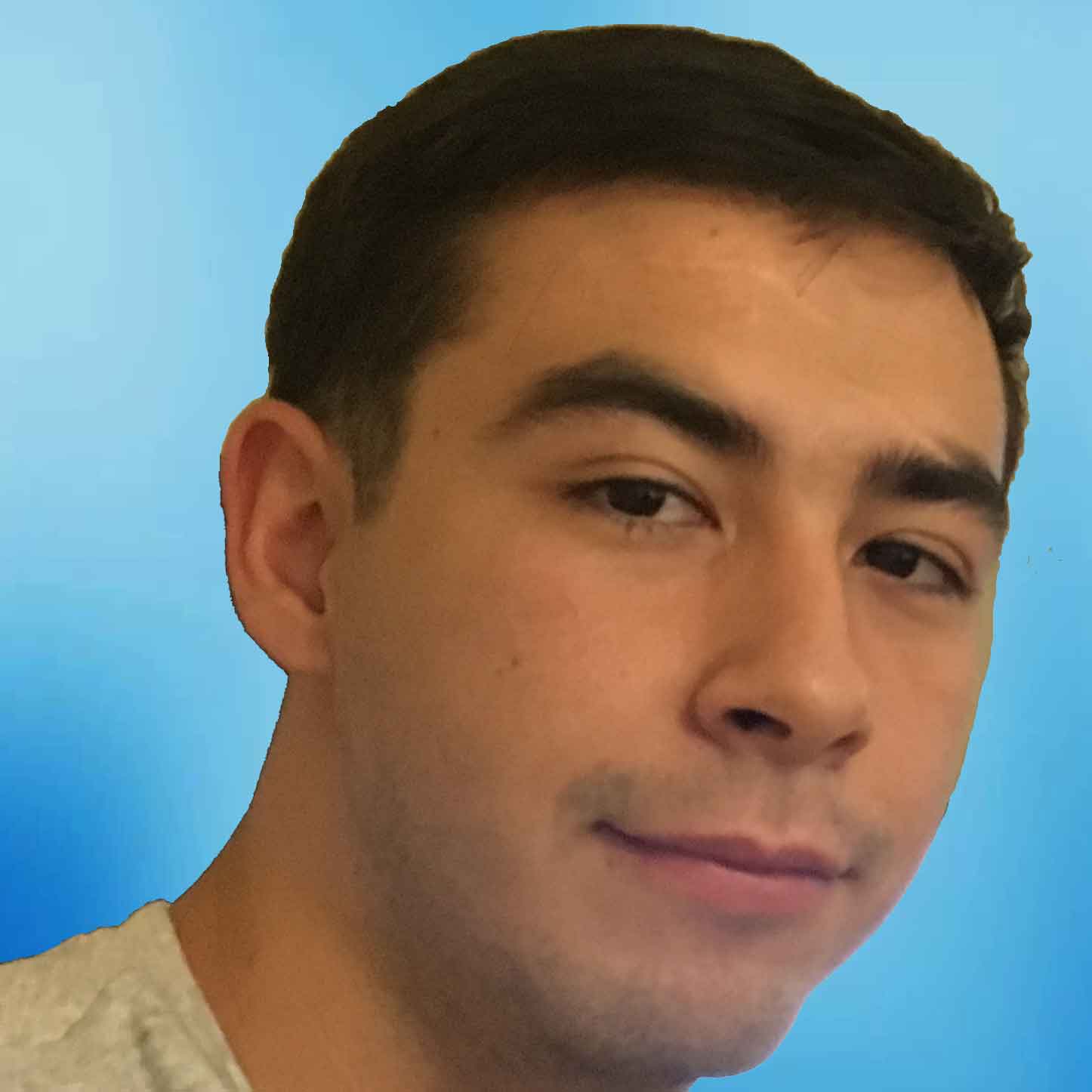