Just about anyone you talk to will agree that today’s rapid advances in technology are radically changing the way we live, and do business.

Multi-billion dollar industries are being disrupted in the blink of an eye. Many traditional businesses and professions are being forced to adapt to rapidly evolving conditions, while others are slowly becoming obsolete.

That’s why it’s absolutely essential that we continue to invest in ourselves by acquiring new knowledge and skills that can help us keep up with these inevitable changes, especially when it comes to earning a living.

Michael Kitz is an example of a professional whose current job is becoming obsolete.

But don’t think for a minute, that this husband and father of two is sitting by idly, while his job security evaporates.

On the contrary, Michael is proactively learning a powerful new skill set that is putting him in a position to live life (and retire) on his own terms.

Michael Kitz is a computer programmer and part-time trader. He’s learning to trade stocks and options so he can generate the kind of income and wealth he needs to live the good life, and retire on his own terms.

Here’s Michael’s story, in his own words…

As a 52-year-old programmer whose company is on its way out, I needed to find a way to stay out of the job market.

Needless to say, there aren’t many open job positions for a programmer of legacy code. To make matters worse, my skills don’t have any use outside my current position.

Imagine putting in 16 years on the job programming a single piece of software that will not run on any computer after WinXP. Talk about functional obsolescence.

“As a 52-year-old programmer whose company is on its way out, I needed to find a way to stay out of the job market.”

It didn’t take a whack on the head for me to see the dim prospects of my current employment position. So I started looking for another way to earn a good income. Something that would allow me to continue working from home.

On many occasions, I toyed with the idea on trading stocks. I liked the profit potential, the excitement, and the fact that you can trade from home, or from anywhere you want with an internet or cellphone connection.

Anyway, one day I was watching the news, and saw that marijuana stocks were on the rise. I had heard that lots of people were making money in penny stocks related to the cannabis industry.

So I figured the time was finally right, and I jumped in head first. To my surprise I made over $18,000 in the first couple weeks. Wow, what a rush!

But my beginner’s success was short-lived, and just 3 months later, I was down over $10k. That’s when I woke up and realized that I didn’t have a clue what I was doing.

Well, after taking a few more hits, I knew I needed some guidance. So I joined a stock trading service that was focused on marijuana stocks. Unfortunately, after a year or so with them, I realized it just wasn’t working out.

How One Email Can Change Your Life Forever

A few months past, and then one day, I got an email from PennyPro inviting me to one of Jeff Williams’ online seminars. Needless to say, I was impressed. So I signed up shortly after that.

I got started by making a few trades based on Jeff’s recommendations, and within the first week, I had completely paid for my membership, and then some, with BB (BlackBerry) call options.

I was really excited about the opportunity trading offers, as long as you’re willing to put in the time and attention it requires. But as you know, work and family life have a way of getting in the way, so I put my trading on the back burner for a while.

“One day I got an email from PennyPro inviting me to one of Jeff Williams’ online seminars. Needless to say, I was impressed. So I signed up shortly after that.”

About two years later, I saw that Jeff Bishop had added an Options Service to TopStockPicks. I watched him explain what he was doing in a webinar, and bought an annual membership for Weekly Money Multiplier.

I quickly put some money together, and after studying Jeff’s educational material on options , I jumped back into the game. I knew I had to get started again! And although it almost seemed too good to be true, I was seeing what kind of money Jeff’s paying members were pulling in.

So, after a couple of successful paper attempts, I decided to start trading options with real money. At first, it was hard to not sell something that was up 20%. This is because I was previously conditioned to take profits as soon as you have them. But Jeff was promising his members 100+% winners, so I waited. Well, over the next few days, I watched in amazement as he was getting what he promised. 100% to 150% gains, that is.

When I saw what Jeff was doing with my own eyes, I was convinced. The thing I love about options is you can do really well when things are volatile.  And since President Trump has been in office, the market has had plenty of of volatility!

That’s why I currently have paid subscriptions to PennyPro, Top Stock Picks, and Weekly Money Multiplier. I think it’s a good mix that offers lots of up-to-date educational material I can quickly apply to my trading, on a daily basis. 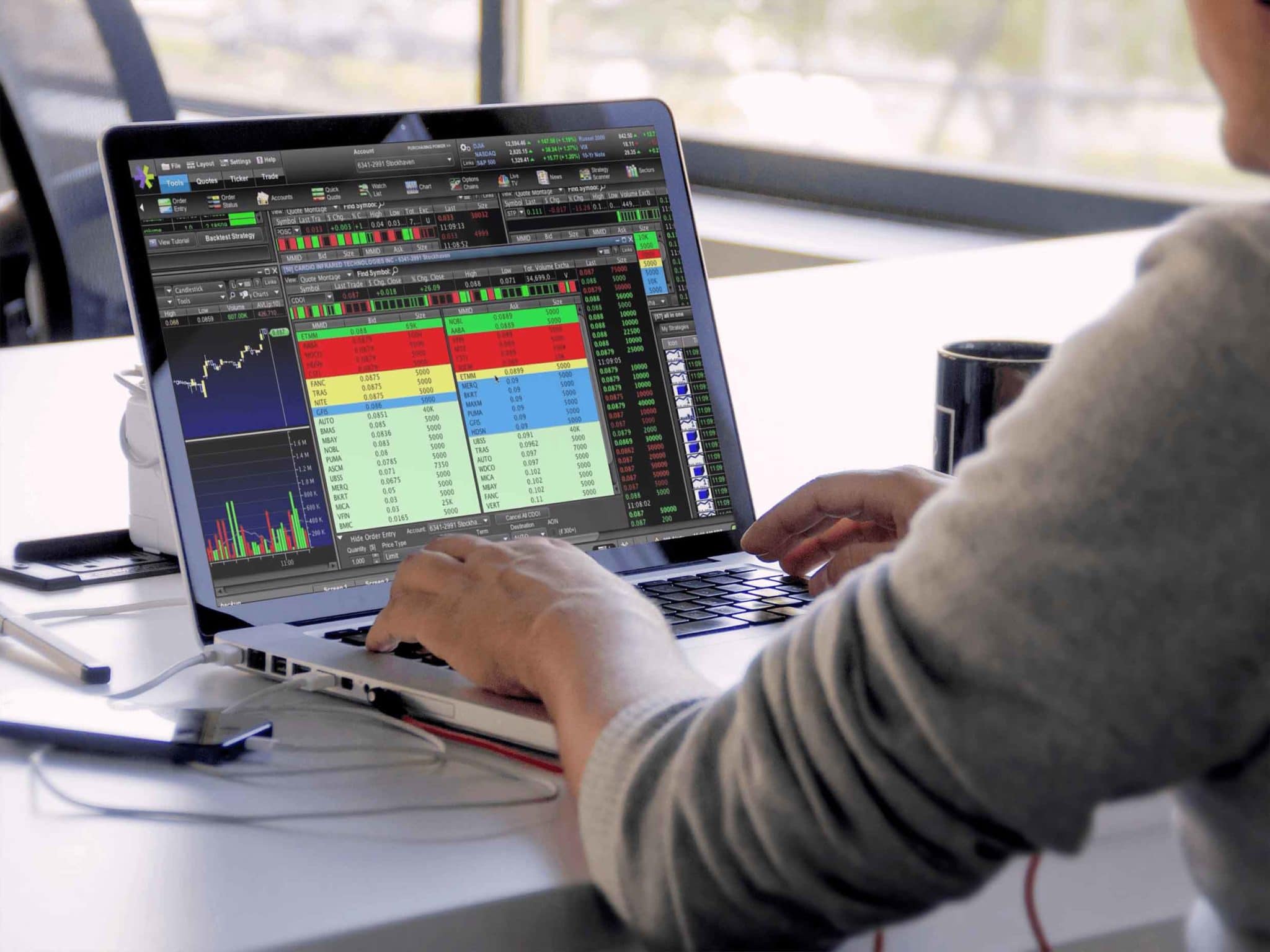 How Michael Tripled His Investment With One Trade

With just one winning trade, I paid for my annual subscriptions to PennyPro, and WMM three times over. Nice!

What’s amazing is that I’ve made these big profits from one laptop. Although it looks cool, you don’t need 5 screens to start making serious money trading from home.

I’m proud to say that my account is up over 100%, since I started trading with Jeff in Weekly Money Multiplier. It wasn’t too good to be true, it was true. Trust me. These guys are for real, and they take really good care of their members.

More Positive Changes On The Way

Every day that I learn more about stock investing, and sharpen my trading skills, I get more optimistic about the future. Before, I used to stress about my current job, but now I see more and more positive changes on the horizon.

I’m trading today, so I don’t have to worry about money when I retire one day. Now I’m sure that I’ll be able to retire on my own terms, because I’m learning to trade the right way, with the help of my Raging Bull mentors. 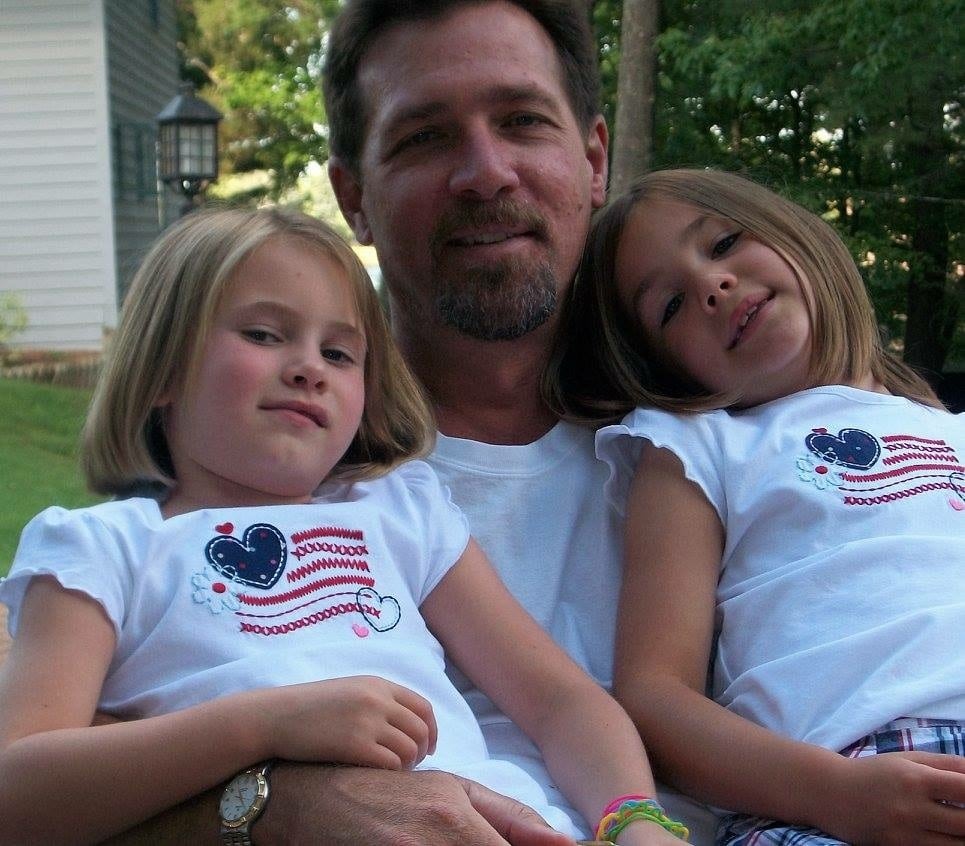 $900 in 1 Day Trading Penny Stocks: The Overlooked Sector You Can’t Afford To Ignore 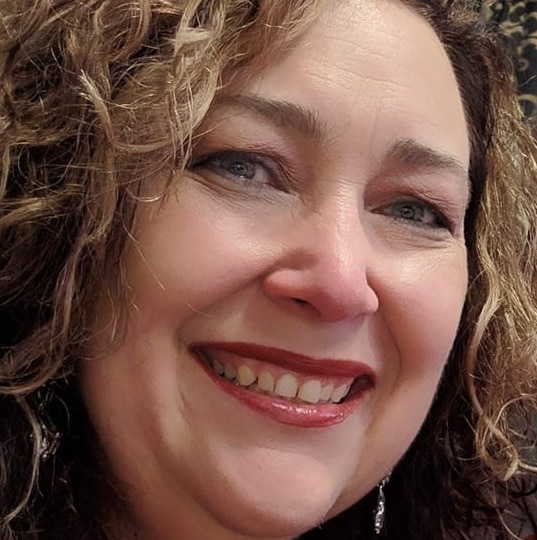 The Right Way To Start Trading When You Don’t Have Much Money (Yes, It’s Still Possible) 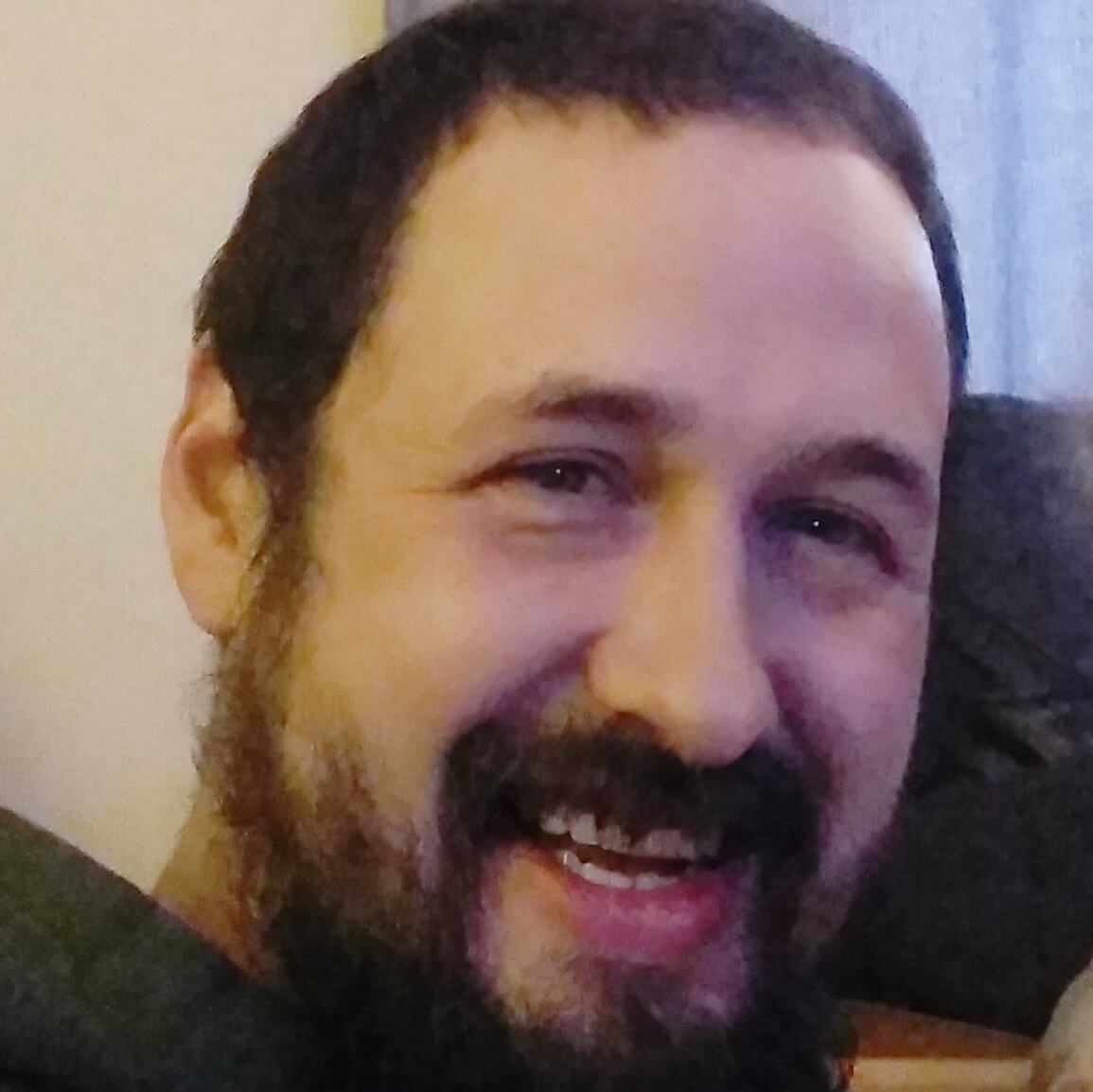