Semi-retired by 30: How a recent college graduate is making his investing goals a reality

In the past, going to college and getting a degree was a pretty sure way to land a good job.

Unfortunately, times have changed, and you only need to watch the evening news to know that many recent college graduates are struggling to find employment in their chosen fields.

Many of them are still living at home, and they’re working at places like Starbucks to make ends meet while they search for a better job. Some settle for low-paying jobs, while others sit around complaining about their unfortunate lot in life. There are a few exceptions, however.

Nathanael Moon is one such exception.

One day Nathanael was sitting in a college class watching a scrolling stock ticker, and was immediately fascinated with the symbols, the companies and the ever-changing prices of the stocks.

This new experience sparked his curiosity, and at that exact moment, he felt a need to learn as much as he could about the stock market.

It was long until Nathanael started dabbling in the stock market.

He was just nineteen!

Nathanael Moon is a recent college graduate living in Charleroi, PA. He became interested in the stock market at age nineteen while watching a stock ticker during a class. 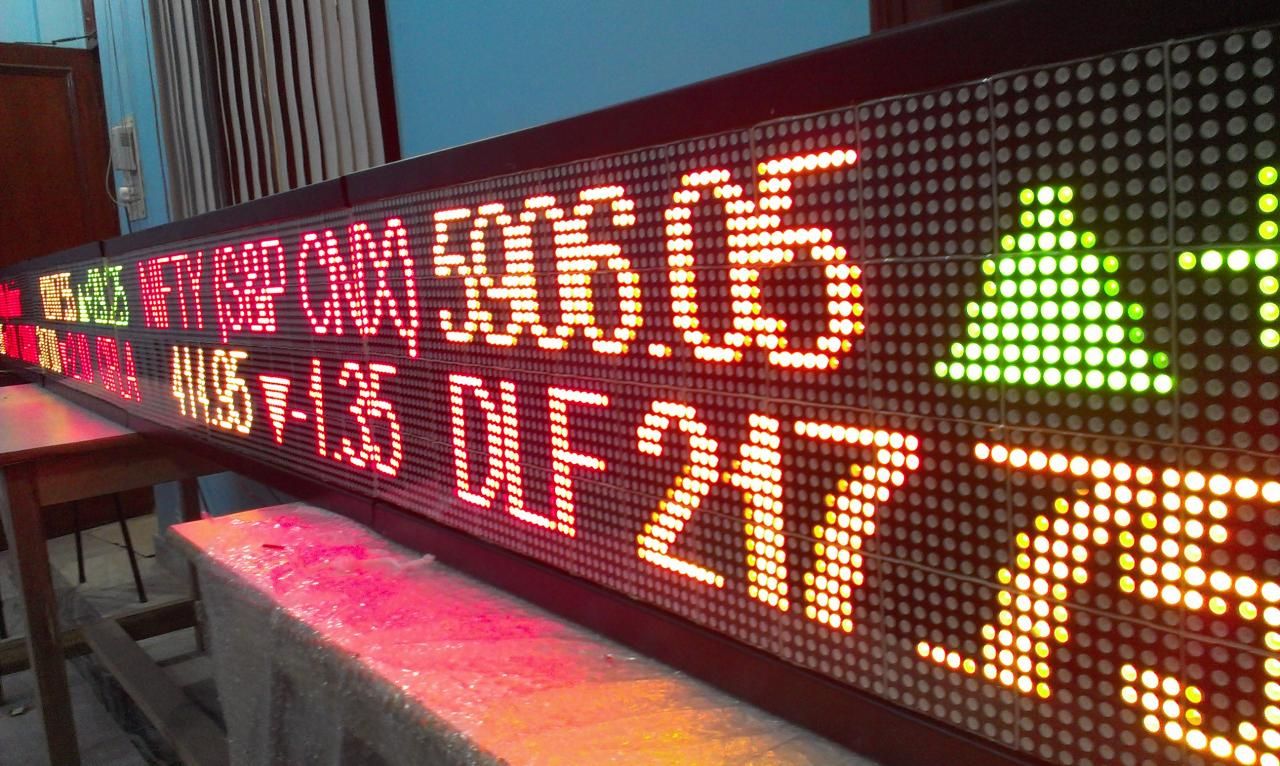 The Time Value of Money (TVM)

Fast-forward to 2018, and 21-year-old Nathanael regrets not getting started sooner.

“Now that I understand the time value of money, and know how crucial the early years are to the growth of your account, I regret not getting started sooner. ” That’s why I tell my friends to start investing as soon as they can,” he says.

Of course, Nathanael also advises his friends to invest in high-quality training before they start risking real money in the market.

“At first I subscribed to free stock trading newsletters, then one day I attended Kyle Dennis’ webinar and was impressed with his I.G.N.I.T.E. approach. He showed some of his recent options trades using the I.G.N.I.T.E. method.”

“Best of all, Kyle was transparent by sharing the reasons why those trades were going to be big winners. I knew immediately that the Option Rocket was exactly what I needed to grow my small account.”

“Now that I understand the time value of money, and know how crucial the early years are to the growth of your account, I regret not getting started sooner. “

When asked about any recent wins, Nathanael enthusiastically told us: “Just yesterday, I sold TTWO calls for a 72% return in under 24 hours.”

“Kyle had alerted that he was adding the calls to his portfolio. The next morning, the value of the calls spiked. The Option Rocket email alerts are very easy-to-follow and provide me with the confidence I need to make trades.”

“Trading with Kyle’s service makes me feel accomplished and provides me with income while I’m unemployed. It feels good to be growing my account and improving my trading abilities.”

“Seeing this personal and financial growth makes for a happier, less stressful life,” he says. 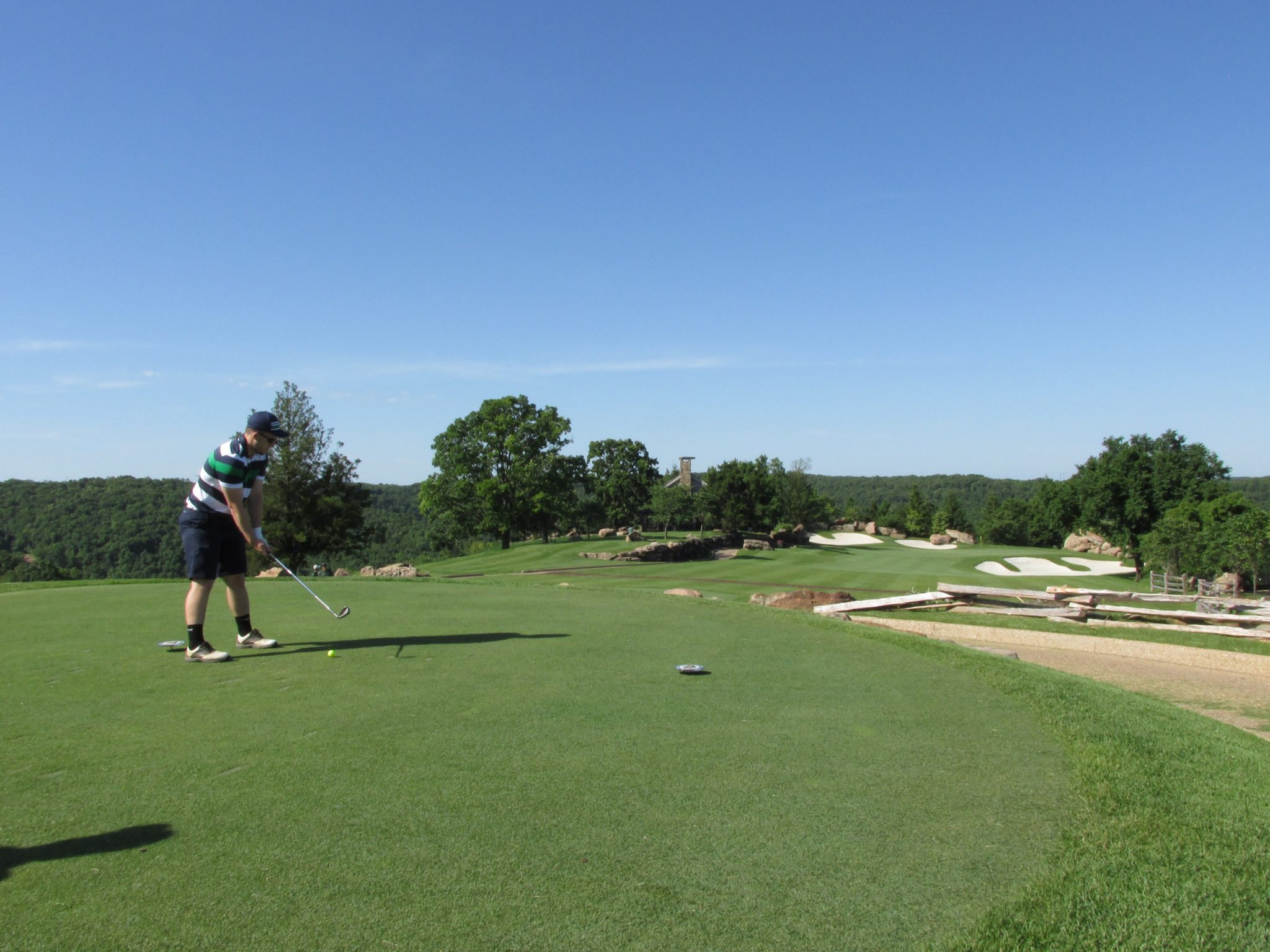 “Just yesterday, I sold TTWO calls for a 72% return in under twenty-four hours.”

While many adults who have worked most of their lives are facing the very real possibility of retiring at age seventy, or never at all, some people are planning for early retirement.

Of course, to make early retirement a possibility, most of us cannot sit by passively and hope that our 401Ks will grow enough to sustain us financially during our golden years.

In other words, hope is not a strategy.

That’s why smart investors are taking a more proactive approach to making their money grow. If they get started early enough, they can learn to trade in a way that generates income, as well as long-term wealth.

A good example is Kyle Dennis who started trading while he was a broke college student, and in a few short years was able to grow a $15,000 trading account into a multi-million-dollar fortune.

It’s no secret that the best and fastest way to achieve a desired outcome is to “model” someone who has already achieved that outcome. This is why Nathanael decided to follow Kyle’s lead and has developed a solid strategy to become semi-retired while he’s still young enough to enjoy his money and success.

“My current investing goal is to become semi-retired by age 30. Unlike many millennials, I’ve learned firsthand that investing is such an important part of achieving both short and long-term financial freedom”, says Nathanael.

“Kyle was transparent by sharing the reasons why those trades were going to be big winners. I knew immediately that the Option Rocket was exactly what I needed to grow my small account.”

How multiple $1,000 days helped Rich Stratmann set a course for a better retirement 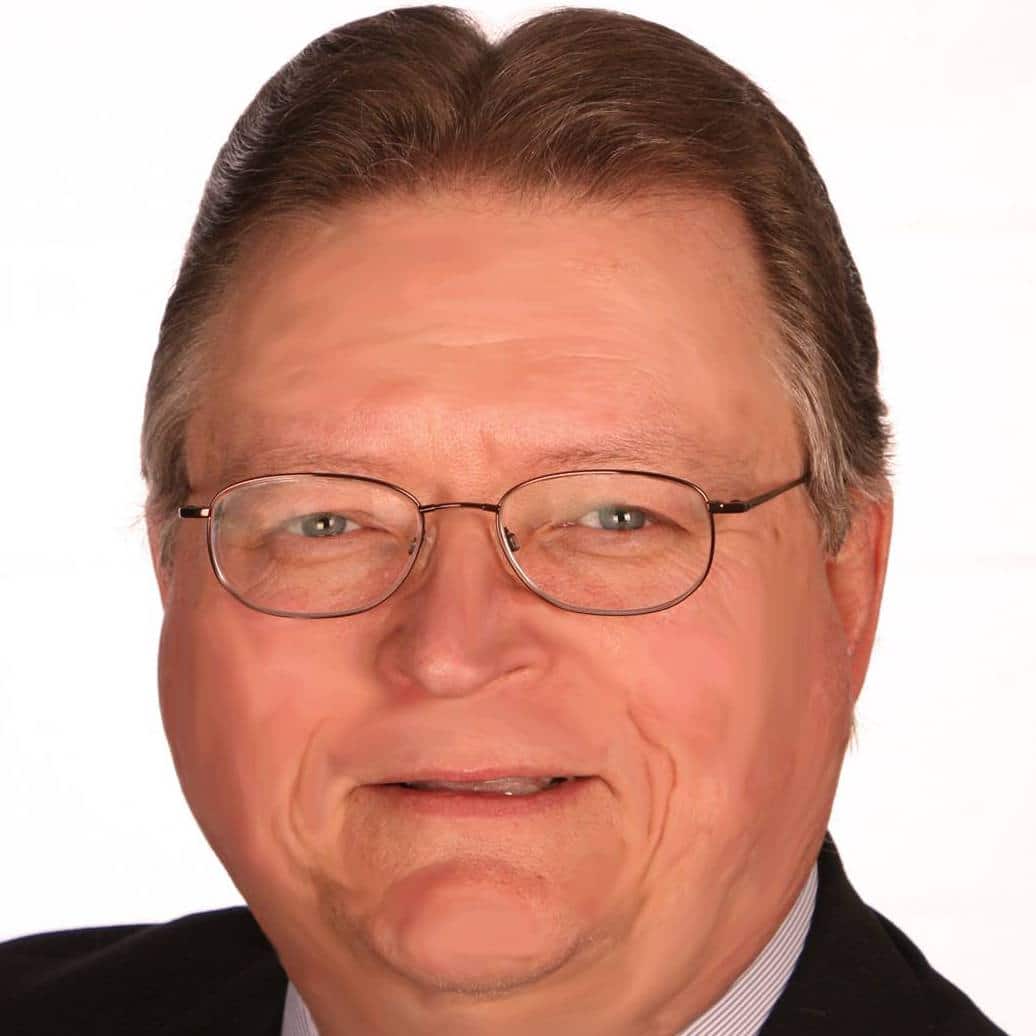 Easy Kills: How a Businessman Learned To Trade With The Patience of a Skilled Hunter 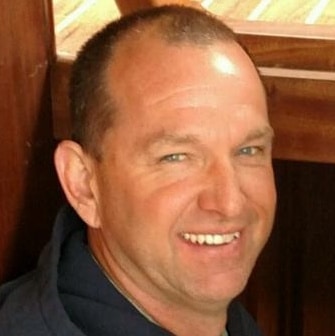 Focus On The Process: The Enlightened Path To More Consistent Trading Profits 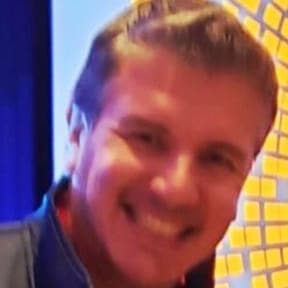