How a pianist from Ukraine played the US options market to score $9,000 in fast profits

Who would ever imagine that a young piano teacher from Ukraine could succeed as an options trader in the good ole’ U.S.A?

Sergei Savitski began studying piano at age seven. Although he was born in Ukraine, he moved to Poland at age eleven. Then, in 2007, he moved to the United States to study at the Cleveland Institute of Music.

Sergei is now 29 and lives in Houston, Texas where he works as a piano teacher and professional pianist. He and his wife Katrina, also a pianist, perform together at musical venues throughout the United States.

We recently asked Sergei how he started trading, and here’s what he told us:

“Being that I work mostly in the afternoon, one morning I decided to try playing the stock market. Unfortunately, trading wasn’t as easy as it looked, and I struggled to succeed on my own.”

Sergei Savitski is a professional pianist and piano teacher. Originally from Ukraine, in 2007 Sergei moved to the U.S. to study music. He currently lives with his wife in Houston, Texas. 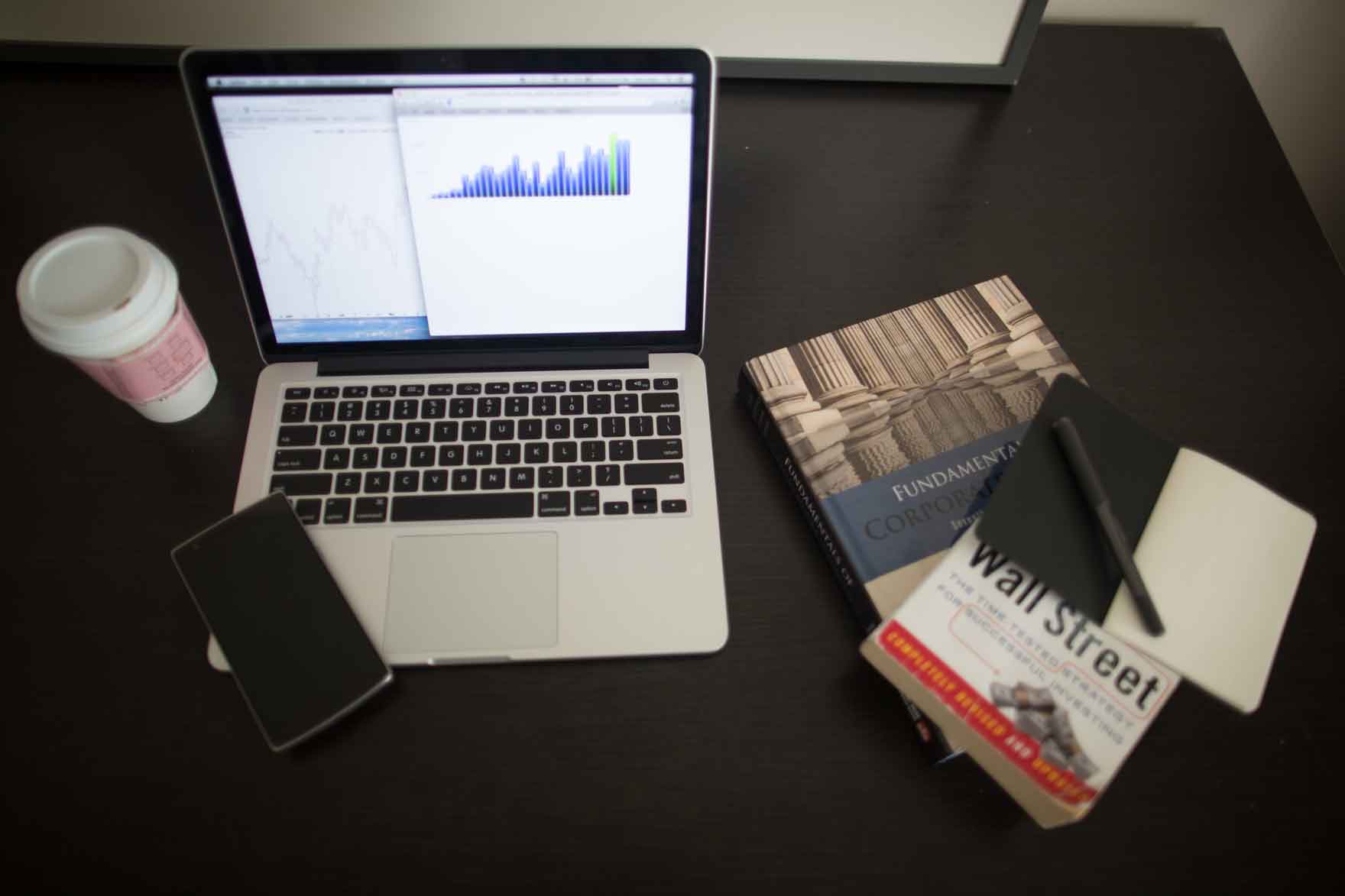 Sergei tried a few penny stock services, but none of them worked well for him.

“I didn’t take long for me to realize that trading penny stocks was not for me. There was too much pump and dump. And too often I’d get caught on the dump side”, he says.

“Thankfully, I heard about Davis Martin and started following him. In November of 2017, I officially joined DailyProfitMachine to learn how to trade options. There have been some ups and downs, but Davis has made me a much better trader.”

“It didn’t take long for me to realize that trading penny stocks was not for me. There was too much pump and dump. And too often I’d get caught on the dump side.”

Sergei says that he prefers the options market over penny stocks because of its liquidity. Also, there’s no pump and dump on cheap stocks.”

“I love the idea that I can get in at the same price as Davis in spite of my account size. This is because an option’s price depends on the price of the underlying stock and not the number of contracts traded”, he says.

“However, during the Memorial Day week, which had just four trading days, I made $9,000 in gains. An average daily gain of 30%. That was my best trading week so far!”

He added that he likes DailyProfitMachine’s video watch lists with SPY trade analysis. “I like that Davis is accessible, and has my success in mind over his. Morning emails with Trade of the Day are awesome!”.

“Thankfully, I heard about Davis Martin. In November of 2017, I joined DailyProfitMachine to learn how to trade options. There have been ups and downs, but Davis has made me a much better trader.” 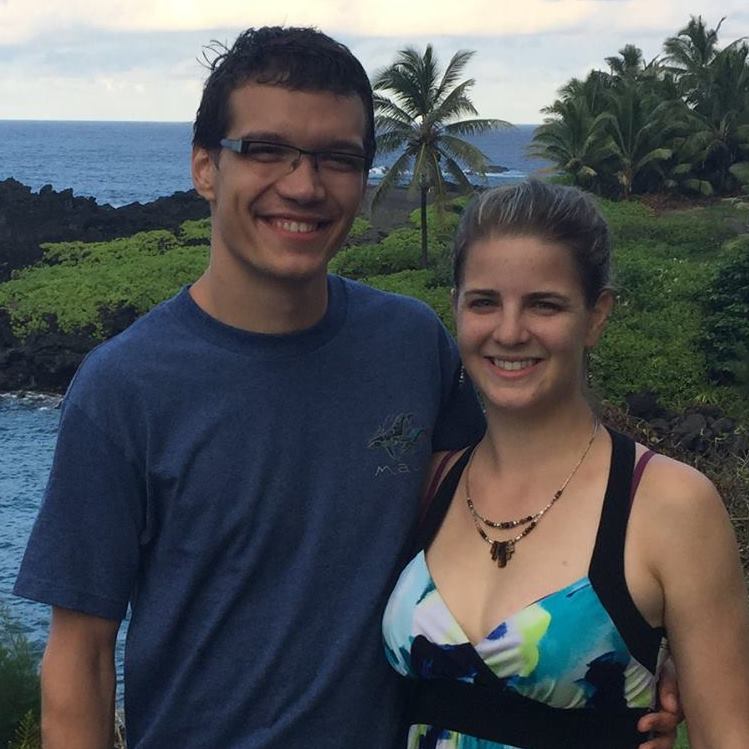 Freedom To Enjoy More Travel, Family And Giving Back

Sergei told us that his first goal as a trader is to grow his account to $50,000. Then, he wants to take out some money each month to pay off his mortgage faster.

“After that, I don’t know. Get to a million? My ultimate goal is to achieve financial freedom so I can spend more time with my family instead of paying for a babysitter”, he says.

“I love traveling, so having that financial freedom will help me have money to travel. As a son of God, I want to invest in His Kingdom by contributing more to ministries while increasing my giving to His church.”

“Ultimately, all the money I get is His, and I won’t be able to take it with me when I die. So there’s no better thing than to give it away to spread God’s Kingdom here on Earth, says Sergei.

“During the Memorial Day week, which had just 4 trading days, I made $9,000 in gains. An average daily gain of 30%. That was my best trading week so far!”

Living The Dream: How This Young Trader Quit His Day Job To Travel The World