The stock market runs in cycles. Market cycles can be short-, medium- or long-term. For example, day trade cycles are shorter than swing trade cycles. Nearly all markets are cyclical, rising to a peak before retreating and then bottoming out.

Once one cycle is finished, the next one begins; time periods for each phase in the cycle may change.

Traders and investors should understand the four major phases of market cycles; here’s how to examine them.

The stock accumulation phase of a market cycle is indicative of the market bottoming out, and buyers being willing to step in. This might include speculators, value investors, and the so-called “smart money.” In the accumulation phase, valuations tend to be attractive, but the general sentiment on the stock or the market may still be bearish.

Let’s take a look at one stock accumulation cycle the market had. Check out this daily chart on the SPDR S&P 500 Index ETF (SPY).

If you look, in early 2016, the market was bearish, and may have bottomed out just above the $180 area. Some traders may have been early adopters of this, and began to accumulate SPY shares. After the ETF bottomed out, it began to rise; this was an example of the stock accumulation phase.

The next phase is mark-up, which occurs when prices are stabilized, and the stock begins to move higher. Technicians see the market making higher highs and higher lows, and it could be an indication that the bearish sentiment has changed.

Continuing with the SPY example, shares were trending higher after the ETF was in the accumulation phase. Here’s a look at the chart during the mark -up phase.

In the next phase of the life cycle of a market, which is the stock distribution phase, sellers begin to take profits, and bearish activity comes back into play. After a bullish run — and it may be a long upswing — prices begin to top out, and traders take profits, leading to selling pressure. Moreover, momentum traders might pile in short, and speculators may see bearish sentiment in the cards, causing more selling pressure. The stock distribution phase occurs near the peak of the market.

This chart shows how stock distribution works. SPY topped out after a strong uptrend, and this would be a spot where sellers may start piling in, especially after SPY failed to break above its resistance area.

The final phase of the market cycle occurs when there is selling pressure, and is the opposite of mark-up. You’ll notice the market or stock sell off and bottom out before the next cycle can begin.

Here’s the mark-down phase in action:

Understanding market cycles can go a long way in helping you make sound investment decisions. Be aware of which phase the market is in — stock accumulation, mark-up, stock distribution, or mark-down — so you can take that general, macro trend into account in your trading. It’s important to analyze cycles that are relevant to the type of trading you’re doing. For instance, if you’re a swing trader, you should analyze swing trade cycles. If you’re a buy-and-hold investor, you should look at long-term trade cycles. 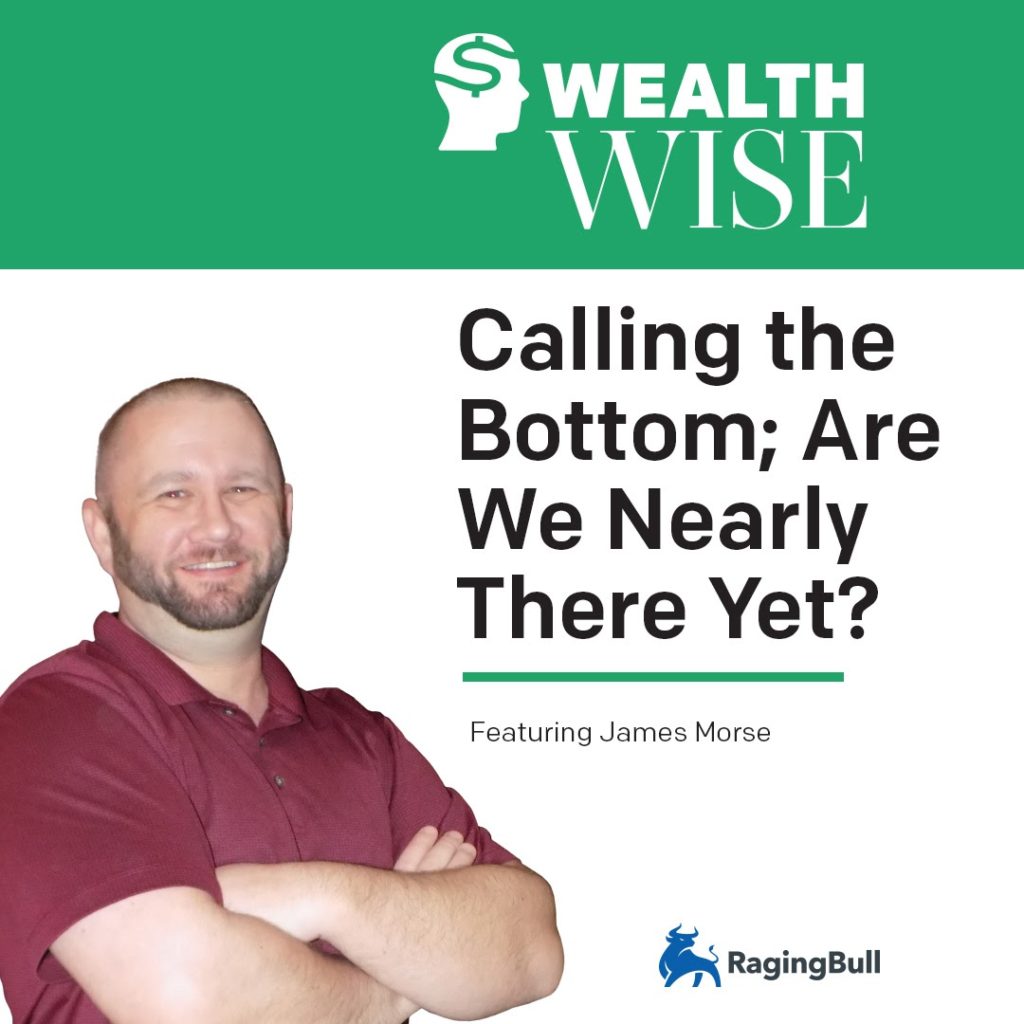