“Move over Dos Equis guy, Jho Low is the most interesting man in the world now.” – Jeff

Markets were down on Friday, after tech companies did more of the same.

A whale of a deal

After years of negotiation, Goldman Sachs and Malaysia have agreed to a $3.9B settlement related to the 1MDB scandal that saw billions of dollars go missing from Malaysia’s sovereign fund.

GS will pay $2.5B in cash and guaranteed another $1.4B from the recoupment of funds related to 1MDB assets for the Malaysian government. Which may be David Solomon’s crowning achievement at the firm thus far…

The two sides were able to come to an agreement outside of the courts, likely saving a sh*t ton of money in legal fees.

DJ D-Sol’s troops helped the Malaysian government raise roughly $6.5B via a bond offering back in 2012 and 2013. So what’s the big deal? Well, over the next few years, billions of dollars were embezzled by arguably one of the great villains of our time, Jho Low… and some GS bankers. It’s even alleged that former Malaysian Prime Minister Najib had his hand in the cookie jar…

Eventually, the Malaysian government charged Goldman Sachs for its involvement. The US Department of Justice threw the book at two the ringleaders, charging former Golmanites Tim Leissner and Roger Ng for their roles in the scandal back in 2018.

But it isn’t exactly “case closed” for the firm itself. The US Department of Justice opened a broad investigation into Goldman getting its “Deutsche Bank” on.

The bank earned roughly $600M from the deal and the DOJ plans to uncover if it did so with the intent to defraud (spoiler: it probably did). At least one analyst believes “if past major foreign corrupt practice cases are a good indicator (which we think they are), the DOJ settlement could wipe out most of the great second quarter they just put up.”

Wholesale and retail power company NRG Energy will acquire Direct Energy for $3.6B. This acquisition will expand the company’s geographic footprint in the US and in six Canadian provinces. Because apparently power lines do run along the only road in Canada.

The deal will give NRG an additional 3M customers, nearly doubling its current clientele. The merger, which will likely close by year-end, is expected to generate $740M in annual run-rate adjusted earnings.

Oil company Schlumberger (which is not Red Robin’s latest mouthwatering creation) is cutting 21k jobs. The world’s largest oil-field services company will layoff roughly one-fifth of its workforce while shutting down many of its facilities and restructuring its business in the US.

In case you weren’t aware, the price for a barrel of oil dropped into negative territory for the first time ever in April, and demand has fallen off a cliff vs. “typical” summer levels as stay at home orders and COVID keep people off the road.

‘Berger also reported a net loss of $3.4B, as revenue and sales dropped 35% and 58% respectively for the quarter.

Wells Fargo is cutting costs and laying off employees as it aims to shrink its annual spend by $10B. The number of layoffs, which has not been finalized yet (which I’m sure is great for morale around the virtual office), is estimated to be in tens of thousands out of the roughly 260k employees.

The Fed’s favorite bank to take sh*t on will also raise its standards for new commercial loans, as the bank has a large exposure to struggling industries such as real estate and oil and gas. This is in addition to other changes Wells made to its loans businesses earlier this year, such as new guidelines for mortgage refinancing and deciding not to accept new applicants for personal credit lines or student loans.

Moderna will receive an additional $472M from the government to support the costs associated with the development of its coronavirus vaccine. The Biomedical Advanced Research and Development Authority (or BARDA for the f*cking nerds out there) cut Moderna a $955M check. That is in addition to the $483M it gave the drugmaker in April.

The funding will be used to support the Phase 3 study of Moderna’s vaccine, which will test 30k participants to determine if the vaccine prevents symptomatic COVID-19. If testing and development stay on track, Moderna will be able to deliver between 500M and 1B doses per year starting in 2021. 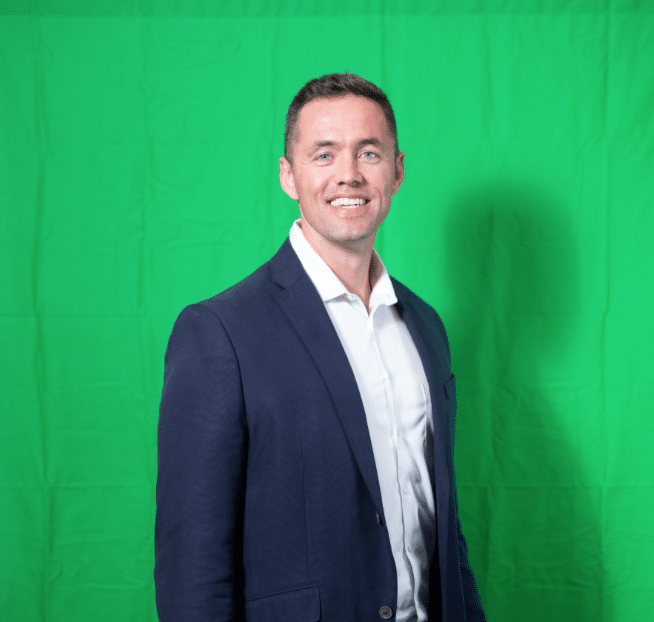 Here’s a question… Where do you think stocks trade ? If you answer Wall…
Weekly Money Multiplier Nathan Bear August 9th

I must confess…I’m worn out. After an extended summer with four kids home and… 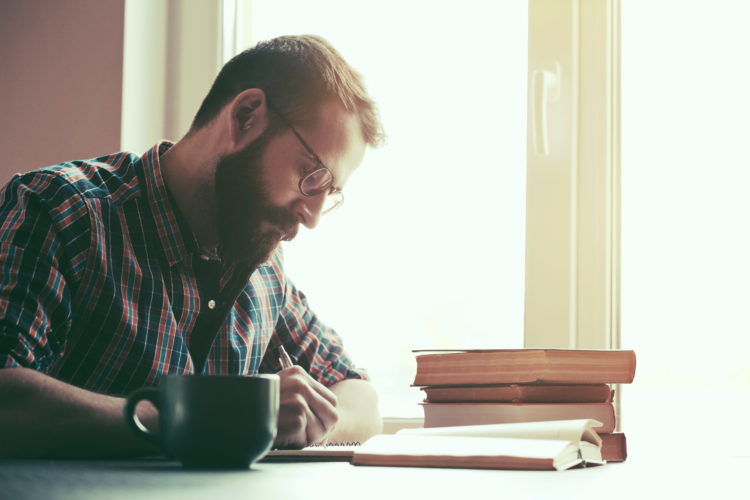 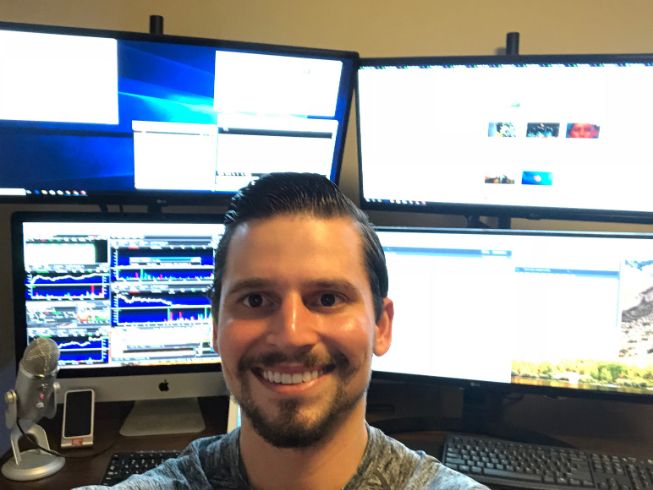 This Social Media Company Is Set To Take TikTok’s Cookies

Here’s a question… Where do you think stocks trade ? If you answer Wall…
Weekly Money Multiplier Nathan Bear August 9th

I must confess…I’m worn out. After an extended summer with four kids home and…
Raging Bull Investor Jeff Bishop August 9th